New Movies Coming To The Global TV App This Week | July 14-20 - globaltv
Your browser is not fully supported. We do our best to optimize our websites to the most current web browsers. Please try another browser. ×
Back
Posted By: Adrian Sousa
|

Download the new Global TV App free to watch Global, HGTV, Food Network, Slice, History, W Network, Showcase and 24/7 Global News LIVE or on Demand. Oh, and did we mention its free with your cable subscription?* Because it is. So, go download it now. *(Available content may vary through participating service providers.)

Darth Vader is adamant about turning Luke Skywalker to the dark side. Master Yoda trains Luke to become a Jedi Knight while his friends try to fend off the Imperial fleet.

Luke Skywalker attempts to bring his father back to the light side of the Force. At the same time, the rebels hatch a plan to destroy the second Death Star.

A new order threatens to destroy the New Republic. Finn, Rey and Poe, backed by the Resistance and the Republic, must find a way to stop them and find Luke, the last surviving Jedi.

Rey seeks to learn the ways of the Jedi under Luke Skywalker, its remaining member, to reinvigorate the Resistance’s war against the First Order.

Valerian and the City of a Thousand Planets (2017) – Streaming Sunday, July 19

Valerian and Laureline, two special operatives for the space station of Alpha, have to protect the city from an evil force that threatens not only its existence, but the future of the universe.

IMF agent Ethan Hunt is called out of retirement to rescue one of his students and confront Owen Davian, a ruthless arms dealer, who has kidnapped Julia Meade, Ethan’s wife.

When the IMF is wrongly accused of bombing the Kremlin, Ethan and his team race against time to find the real culprits and clear the reputation of their organisation.

With the IMF disbanded and the CIA hunting him, Ethan and his team race against time to prove the existence of the Syndicate, a highly-skilled terror organisation, before they plan their next attack.

Featuring two of the world’s leading shark experts to unpack and analyse the mounting evidence that shark-on-shark attacks happen a lot more than we ever realised. 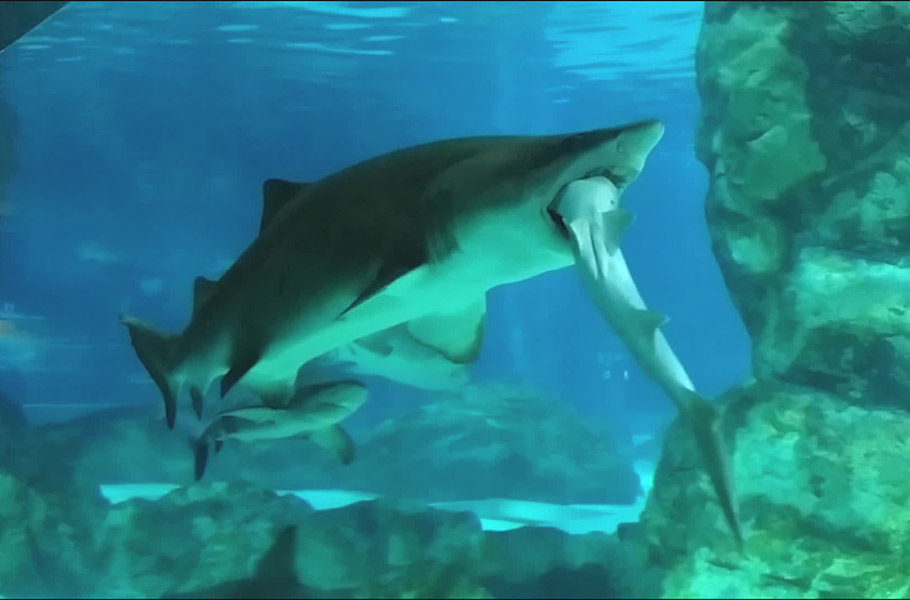 From high-speed attacks to pack hunts, sharks have evolved to hunt in extraordinary ways. Scientists and filmmakers capture five of the world’s great feeding events for sharks. One man, one shark and no cages. That’s been Jeremiah Sullivan’s lifelong mission for mankind since first jumping in the water with the oceans most infamous predators 50 years ago. 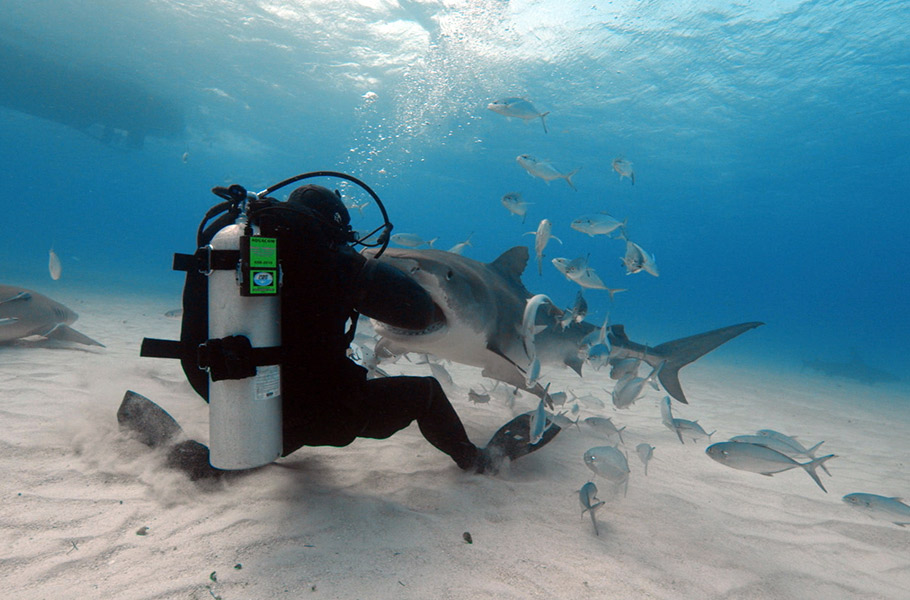 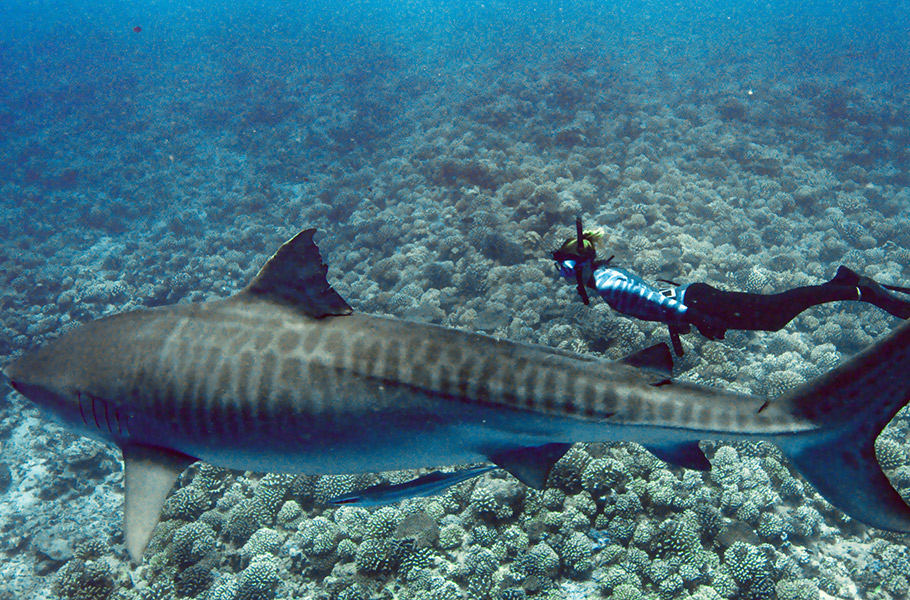 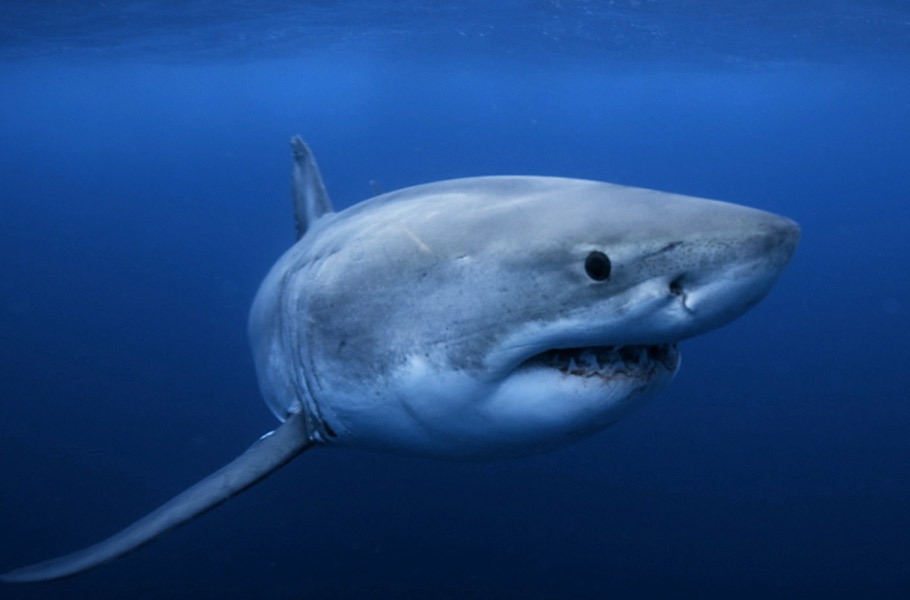 Marine biologist Greg Skomal and meteorologist Joe Merchant test the theory that shark attacks can be as predictable as the weather. 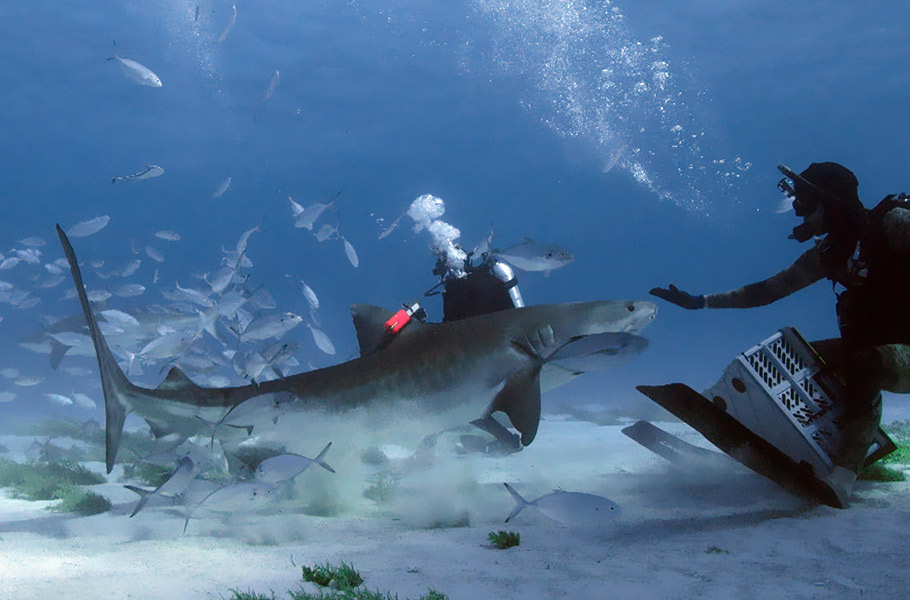 A Homecoming for the Holiday – Streaming Tuesday, July 14

Country singer Charlotte is home for the holidays and works with her brother’s friend to build a house for a friend in town.

A young entrepreneur is trying to win over investors for the dating app she has developed. To help bring on investors for expansion, she promises to take part in using it in the coming weeks before Christmas to find love and track her progress.

After she gets fired from her job at a fancy New York hotel, Allie takes up a job as a governess to the daughter of the king of Winshire. Soon, sparks begin to fly between Allie and the king.

A successful motivational speaker learns the true meaning of Christmas when a stranger rescues her from a near-fatal accident.

After a stray cat adopts Zachary, he meets Marliee and realizes the single life is not as fulfilling as he thought it was.

When country star Melody Jones is accused of plagiarizing her holiday single, she returns home to spend Christmas with her estranged family and old flame and learns what is important in life.

Samantha, a freelance photographer, is returning to Cape Cod for the first time since the death of her mother years earlier. Having never been to the Cape during winter, she finds that it is a whole new experience than her many summers spent there.

During the busy Christmas period, Merry and Bright Candy Cane Company owner Cate meets a mysterious man and assumes he is the man her determined mother is trying to set her up with.

A no-nonsense professional organizer (Catherine Bell) learns that opposites do attract when she begins to fall for her client, a frazzled widower (Eric Close) who spends his time inventing toys.

Music duo Averie and Jesse haven’t played together for years. When fate reunites them, the magic of Christmas might just be able to help draw them close again.

Before the holidays, Sara goes to Montana to help a man save his ranch.

A struggling pastry chef is thrilled to learn that she has made it to the finals of the American Gingerbread Competition, but distractions in her love life threaten to derail her dreams of taking home the grand prize.

When her boss steals her idea for their magazine’s cover story, Emma searches for a Christmas miracle to write about with the help of her son and the handsome staff photographer.

Eric Randall, an author of bachelor lifestyle books, is left in charge of his young niece and nephew for the holidays. Unsure of himself, Eric turns to his neighbor April, a lover of all things Christmas, for help.

A successful top fashion photographer, Claire plans for a storybook Christmas Eve wedding in Aspen but the plan is derailed when a series of storms and rock-slides paralyze the entire Rocky Mountain.

Lovers Brad and Kate plan to go on a vacation to Fiji to spend the holidays. However, when their vacation plan is foiled, they are forced to visit all four of their divorced parents for Christmas.

Drew leads an empty life with only wealth by his side. Spending another lonely Christmas is surely not what Drew wants. Drew offers cash to an annoying visitor who is eager to celebrate Christmas.

Under-appreciated and overburdened moms Amy, Kiki and Carla rebel against the challenges and expectations of the Super Bowl for moms: Christmas. As if creating the perfect holiday for their families isn’t hard enough, they’ll have to do it while hosting and entertaining their own respective mothers when they come to visit.

Two busy strangers meet when they help an elderly woman find her lost Christmas savings. Thanks to fate and Christmas magic, they also find something they were both missing: true love.

A cynical journalist must get from Washington, D.C., to Los Angeles in time for Christmas, and his only option is to take the train.

Lucy Lovett wakes up holding a wedding dress, assuming she’s about to marry the love her life Zach Callahan.

Stewardess Sydney is tasked with looking after Leah, an unaccompanied minor. After Leah safely arrives, Sydney finds a package Leah left behind and decides to deliver it. When she misses her connection, she is invited to spend the holidays with them.

After unexpectedly moving to Alaska, an ambitious doctor starts a new romance and learns that her small town is hiding a holiday secret.

Angela, an American tour guide in Rome, agrees to teach a culture-shocked businessman named Oliver about the heart of Rome at Christmas.

A woman spends her time working in her mother’s antique shop in a small ski village. One day she meets a man who makes her wonder if she should have left town and followed her dreams.

When Belinda heads to her hometown for the holidays, things get complicated when she is forced to team up with her ex-boyfriend Dustin for the town’s annual Christmas scavenger hunt.

Anne seems to have it all as a driven toy buyer in New York City, but her father’s retirement signaling the closing of the town’s beloved toy store brings the city girl back to her small-town roots.

Two girls from different countries swap homes for the holidays to get away from their relationship issues. However, their lives change unexpectedly when they meet and fall in love with two local guys.