Phil Keoghan invites Canadians to get 'Tough' - globaltv
Your browser is not fully supported. We do our best to optimize our websites to the most current web browsers. Please try another browser. ×
IN PARTNERSHIP WITH

Canadians believe they are a hardy breed. Phil Keoghan, the host, co-creator and producer of Tough as Nails wants them to prove it.

For the first time, the production is inviting Canadians to apply to compete on season five of the show for its grand prize of $200,000 USD.

“When you see the best of the best in sports you see them on TV. You see them on the basketball courts and ice hockey rinks. You see them in a stadium and we celebrate them, we put a spotlight on them. They’re really good at what they do. We see them achieve extraordinary things…but what about the people that are achieving extraordinary things that you never see? They’re in remote mountain regions or in Saskatchewan or way up north. I wanted to dig into that with Canada because many Canadians are still so closely connected with that pioneering spirit that first made this country. It’s about tapping into that culture of Canada,” said Keoghan about some of the reasons the production is welcoming Canadians to apply.

On Tough As Nails, everyday blue collar workers from a wide variety of trades compete in challenges at real-world job sites that test not only their physical skills but also, and perhaps more importantly, their mental tenacity, their life skills and their endurance. What inspired Keoghan to produce the series was his own family.

“It was my working class family, in particular my grandfather. My grandfather’s generation, my ancestors, were are all working class people. There’s no royal blood in my background. (laughs) They were very humble people like builders, mechanics, coal miners, gold miners and factory workers,” he said.

Keoghan grew up respecting his mechanic grandfather as one of his foremost role models.

“It irked me when I would hear people say something about somebody who was working class or maybe didn’t have a degree. I thought…How dare you? You don’t even know you don’t know anything about these people. You don’t know what their circumstances are. There’s different ways of measuring intelligence. You’re talking about people who are masters of their craft. I’m not saying that there isn’t a path in a tertiary education but education comes in different forms. It doesn’t necessarily come from a school,” he said.

In opening up the show to Canadians, Keoghan is hoping to produce a USA versus Canada season to fuel that timeless rivalry.

“I’ve never met a Canadian who hasn’t got a little bit of a chip on his shoulder when it comes to Americans. I don’t know if I’ve seen a more passionate group of people in the world of hockey who love any time a Canadian team beats a US team. Part of the reason for opening up the casting to Canadians is we want to foster rivalry between the USA and Canada,” he said.

Having been the host and producer of numerous reality shows in his career including The Amazing Race, Keoghan knows what he is looking for in an applicant. He had this advice to offer Canadians.

“I’m attracted to people who have a real attitude. They’ve got a real point of view. We do need a combination of strength, endurance, agility, mental toughness and then the life skills,” he advised. 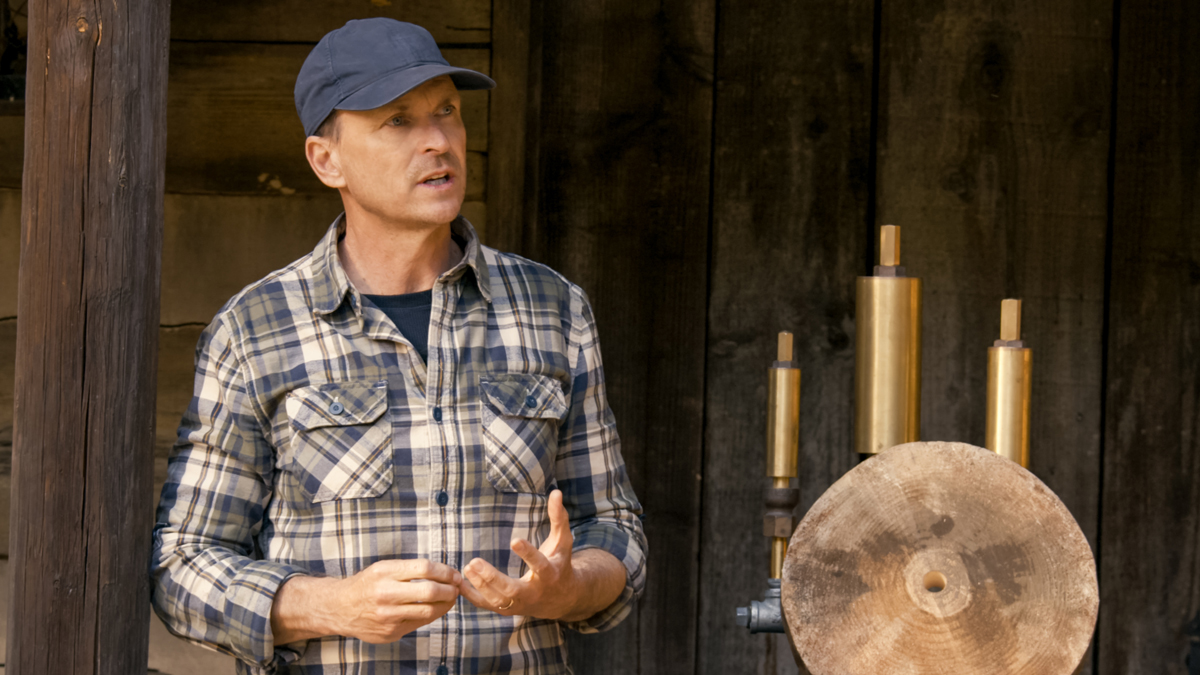 “Also, don’t try to be somebody else. If you’re not interesting as you are then you can’t fake it. The audience sees through falseness in a nanosecond. Be yourself. You are a unique person like nobody else so be that person. Come in with a point of view, a strong point of view. Why are you here? Why do you want to do this?” he continued.

Keoghan is hopeful that with the inclusion of hard-working, dedicated and passionate Canadian workers the series will continue to do what it does best.

“When you meet people on Tough as Nails you realize that you really cannot judge a book by its cover. You appreciate the value of working class people who literally are the engine of any country. Without them, everything would just come to a grinding halt. So, it’s about that appreciation,” he said.

Apply for ‘Tough as Nails’ in three simple steps: