Y&R Exclusive: The Making Of Tracey Bregman - globaltv
Your browser is not fully supported. We do our best to optimize our websites to the most current web browsers. Please try another browser. ×
IN PARTNERSHIP WITH

Fans of Y&R know Lauren Fenmore as the reformed bad girl and fiery business magnate, and super-fans have likely been watching her for as long as they can remember. But how much do you know about the woman behind the character? Her name is Tracey Bregman, and her career in soaps spans over 30 years. German-born, and British-raised, Tracey’s road to Y&R was anything but ordinary.

She recalls her childhood in Britain as bitter sweet. “As much as I loved London, I found it very hard,” she says. “It was very interesting growing up in London because you have to remember I was the daughter of an American father from Chicago, and a Canadian mother from Toronto. So I was the British one. I was the one with the English accent, and I was the one going to school, but it was very difficult because they are very strict with kids.”

Her family moved to Los Angeles when she was 10, and even though she enjoyed the more relaxed nature and freedom of American life, she still felt like the odd one out. “It was always a dichotomy – I always felt like I was on the outside. The Brits considered me the American, and the Americans considered me the proper Brit. I [also] had a very strong British accent.”

In her early teens, she found where she fit right in – in front of a camera. One day when she was helping her father (a producer) on a pilot for a TV show, she couldn’t help but notice how much fun the child actors where having. “It was all these kids my age and they’re having the best time ever. As I’m holding my dad’s script, I’m thinking to myself, There’s something wrong here.” 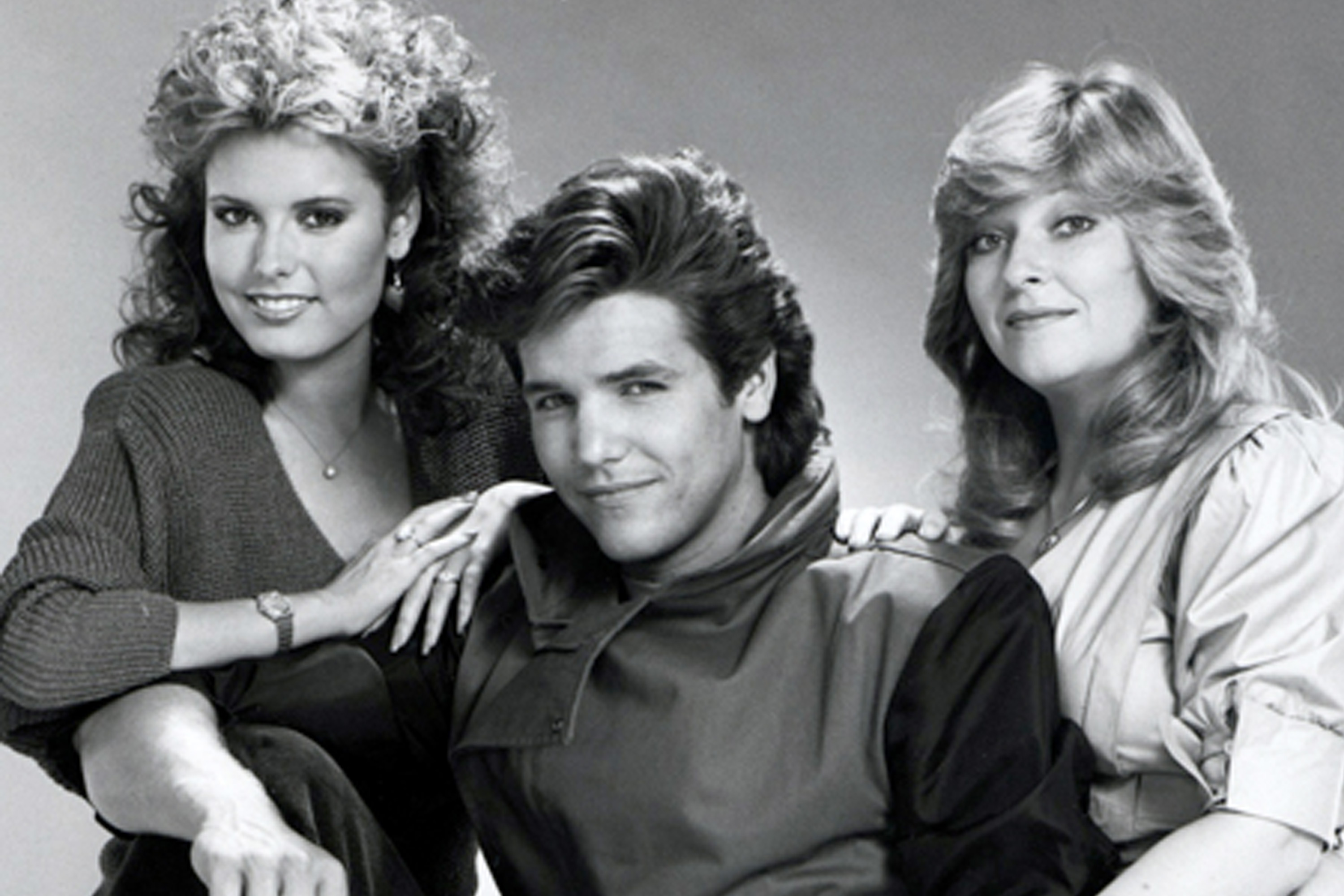 Tracey Bregman earlier in her career.

From there, her mother, a classically trained actress, enrolled her in the Lee Strasberg Institute for Acting and emphasized the importance of school by limiting her acting jobs to three days. When the call came for a role on Days Of Our Lives, it was pure serendipity. “I was hired on Days and the only reason she let me do it is because it was three days- literally three days. I ended up staying for two and a half years.”

Days Of Our Lives was the doorway to a decades-long career in soaps. She later became known for her role as Lauren Fenmore on The Young and the Restless, a character that was created out of a blundered audition. “I was originally asked to come in and audition for the role of Patty Williams, and when they saw me, I was so not Patty Williams, and so Bill (Bell) and Sally Sussman created the role of Lauren.” 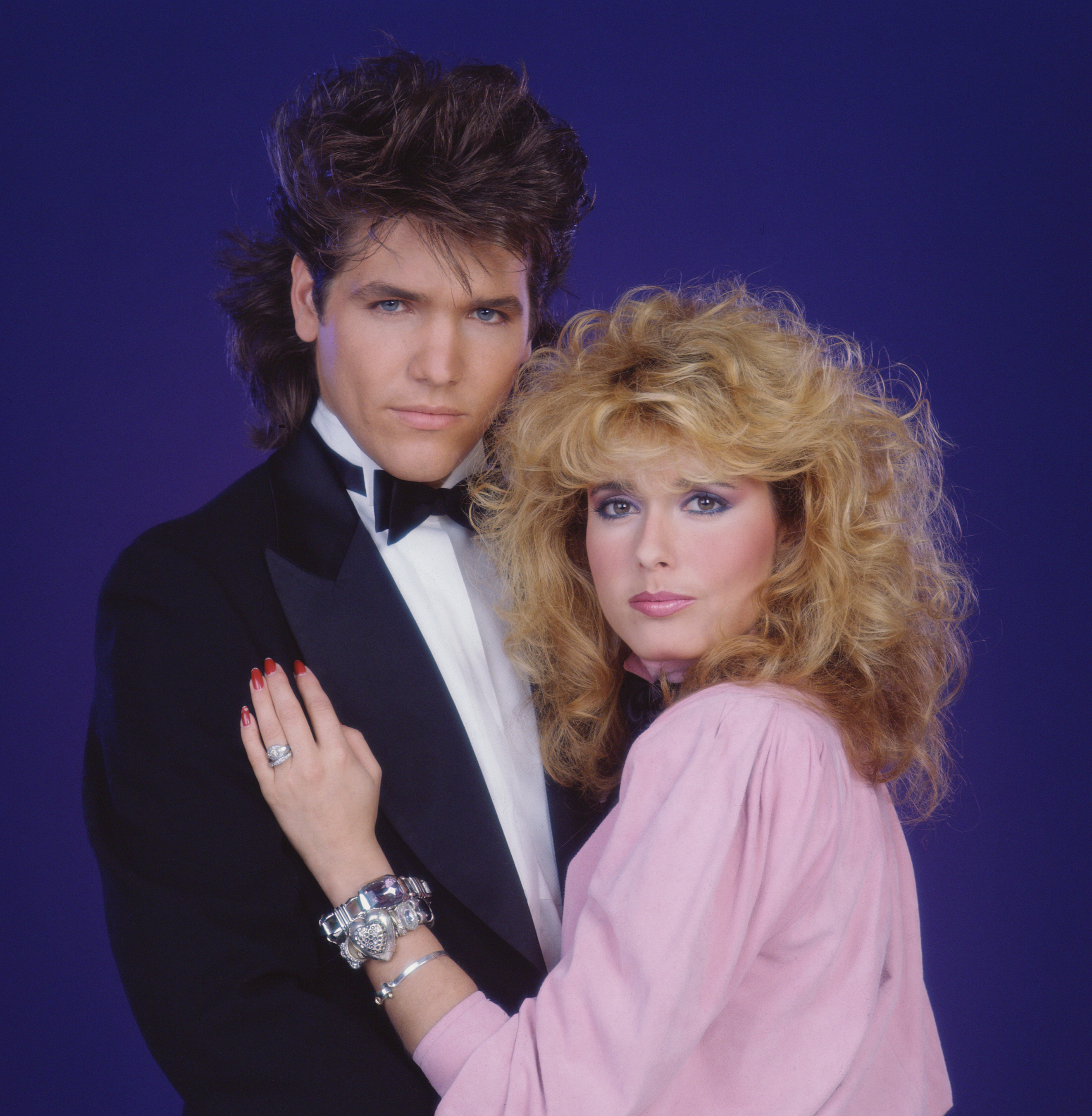 Tracey remembers her 80s style, saying “I used to wear shoulder pads that were so huge that they would yell ‘Hike!’ When I came on stage.”

If you’ve been a fan for long enough, you’ll remember Lauren as a Y&R villain, but she didn’t start out that way. Her flawed character was birthed out of a brief moment witnessed by creator and head writer Bill Bell. “I was leaving the coffee house after a scene with Beth (Maitland), and I guess I looked back at her and Bill saw it, and there was something about that look that he created mean girl Lauren Fenmore.” He created mean girl Lauren, and a whole family to accompany her; the Baldwins. “We did put the ‘fun’ in ‘dysfunction’ and we thought it was such a brilliant move to kind of put the bad characters – we’ve all killed and gotten away with it, we’ve all done devious things – and put us all in one family.” 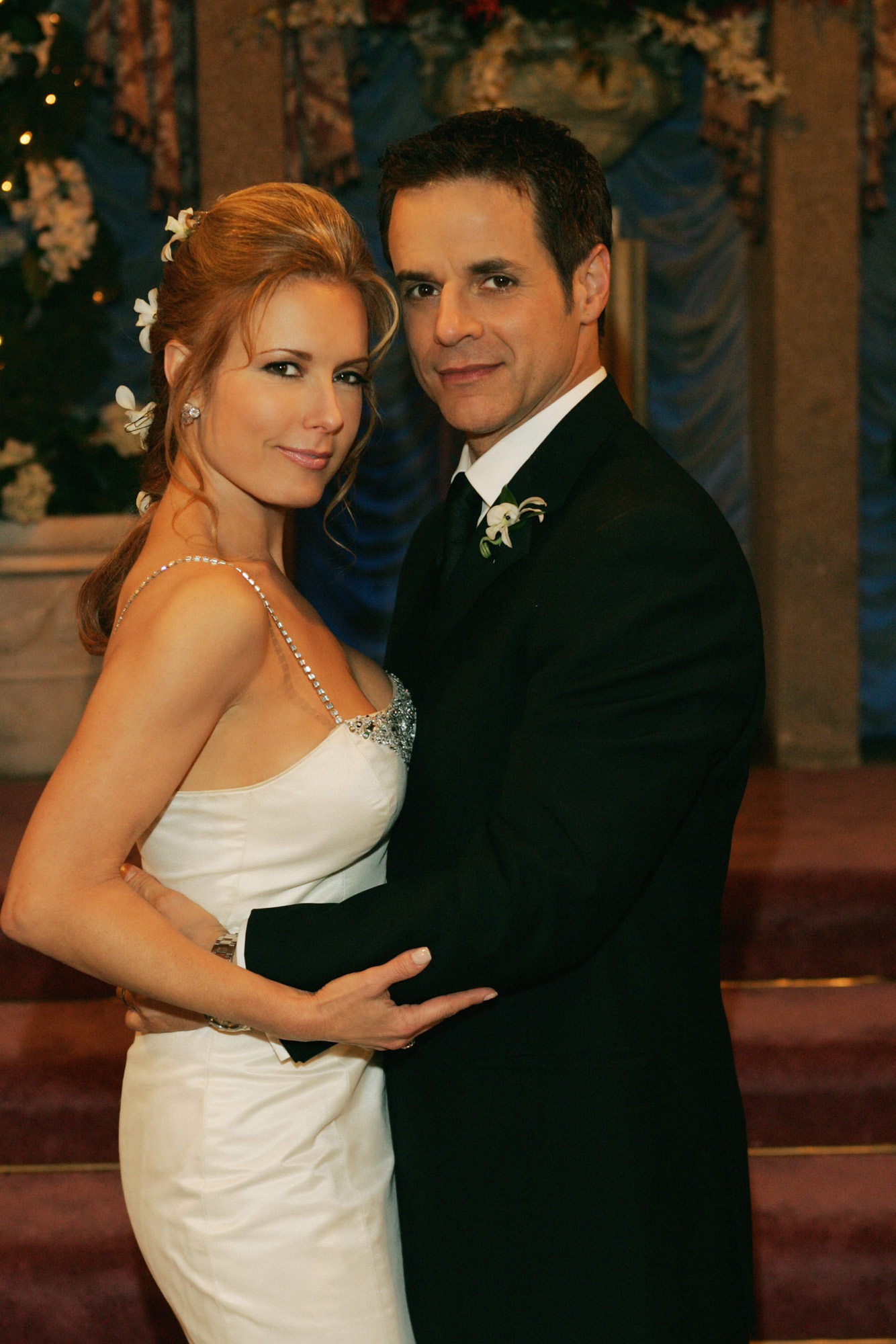 And a family, they are. It’s one thing Tracey truly treasures after all those years on The Young and The Restless. “I just adore everybody I work with. And I’m not just talking about the cast, but our production and our producers and our crew are some of the sweetest, most lovely people I’ve ever met,” she says. “I don’t think there’s ever been a day that I haven’t gone to work and laughed my ass off.” It’s no wonder that her on-screen relationship with Michael Baldwin (Christian LeBlanc) has stood the test of time. “We’re the ones that in between takes we’re still holding hands or you can see us dancing in the background,” she recalls. “We’ve had actors say ‘You know we’re on a 5, you don’t need to hold each other’s hands!’ We just have a real, deep, loving connection, and we always have.”But, she’s got real love for the fans. “I’m also grateful that I got to really experience the soap heyday…of what it was like coming to Canada and doing appearances and filling shopping malls and being able to meet the people who watched us for the first time. It was really amazing.”

Watch Tracey Breman as ‘Lauren’ on The Young and the Restless weekdays at 4.30 ET / 4.00 PT on Global, on GlobalTV.com or the Global Go app!