Y&R Casting News: New Faces Are Coming To Genoa City - globaltv
Your browser is not fully supported. We do our best to optimize our websites to the most current web browsers. Please try another browser. ×
IN PARTNERSHIP WITH

The Young and the Restless has been through many changes in the past year or so, with familiar faces leaving and new faces coming in. New characters have emerged like Arturo, Rey, and Lola, but we’ve also seen new actors replacing others in familiar roles. Y&R won’t be pumping the brakes on the talent coming in any time soon as these actors prepare to make their mark on the long-running soap. 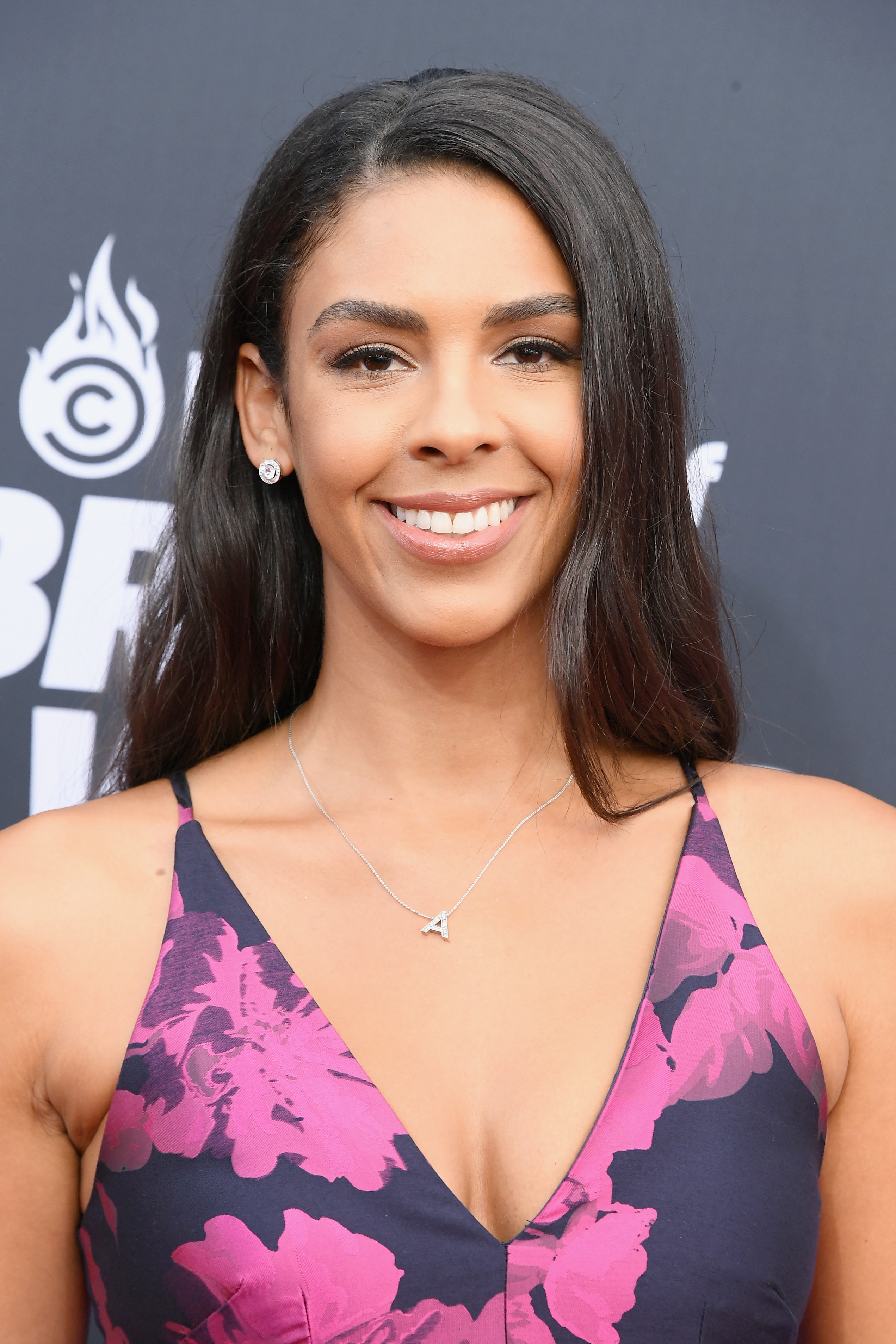 Alice Hunter debuts as “Kerry Johnson,” the enterprising young chemist expected to take Jabot to new heights under Phyllis’s reign. Kerry has big shoes to fill now that her predecessor Ashley Abbott has left Genoa City, and took her patents with her.  You may know Alice Hunter from other TV series like House Of Lies, For The People,  and Another Period. Alice made her debut as Kerry on October 30th. 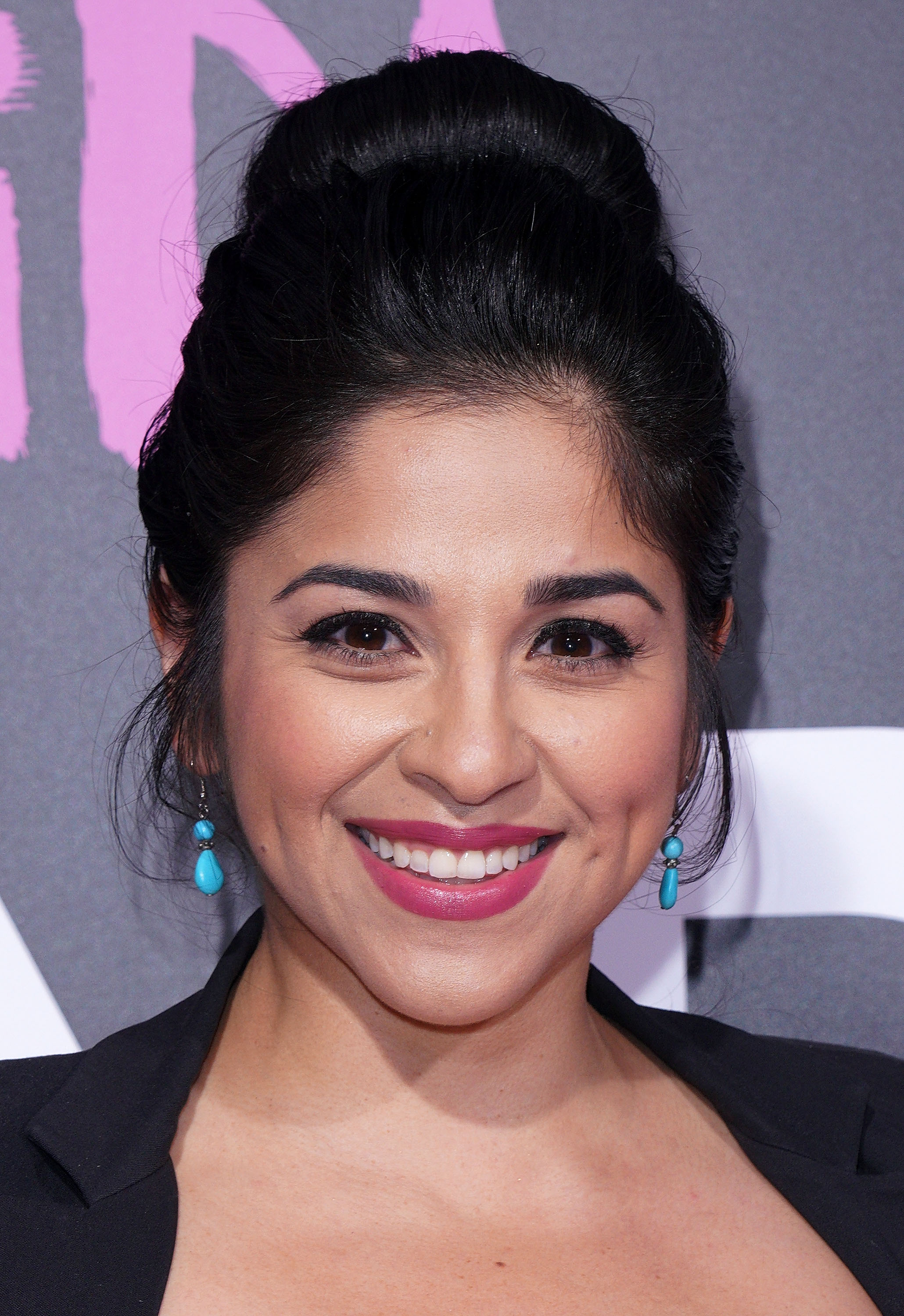 Noemi Gonzalez joins the cast as “Mia Rosales,” Rey Rosales’s estranged wife. Rey’s wife is a mystery – all we know is that there’s a rift between the two, and now with sparks flying between Rey and Sharon, things are bound to get interesting. Noemi comes with acting credits from East Los High, Rosewood, and Paranormal Activity: The Marked Ones. She first appeared on the show November 9th. 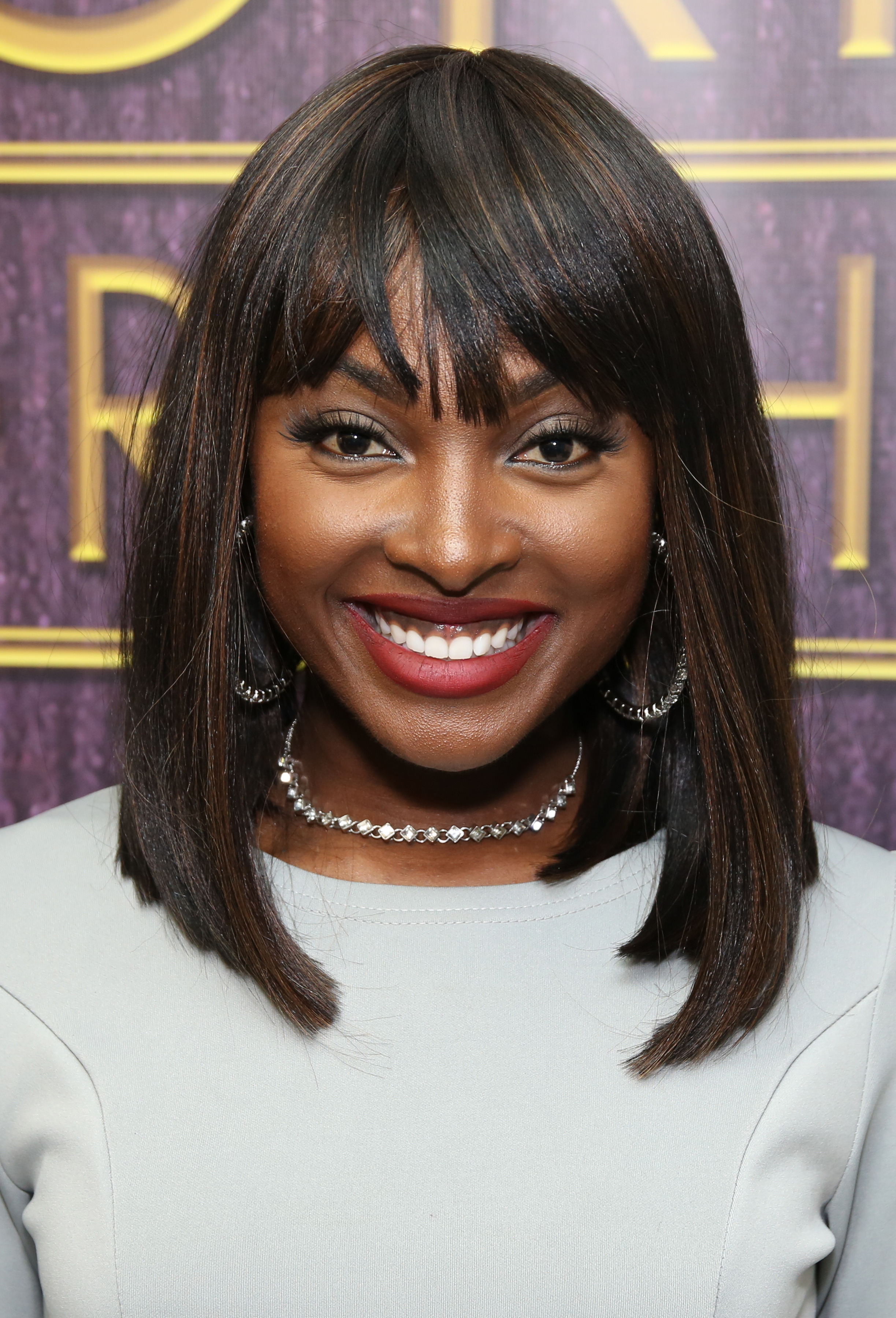 Meet Loren Lott, who’s set to play “Ana Hamilton,” Devon Hamilton’s sister. Ana has already appeared on The Young and the Restless, first played by Jamia Simone Nash as a child. Ana first came to Genoa City in 2008 with her mother Tyra Hamilton, who wanted to get to know her son Devon better. After briefly being in Neil’s foster care, Ana left town with her mother. Loren Lott may look familiar because she was a contestant on the 14th season of American Idol, and appeared in shows like Greenleaf, and The Game. You’ll get a first look at Loren on the November 27th episode. 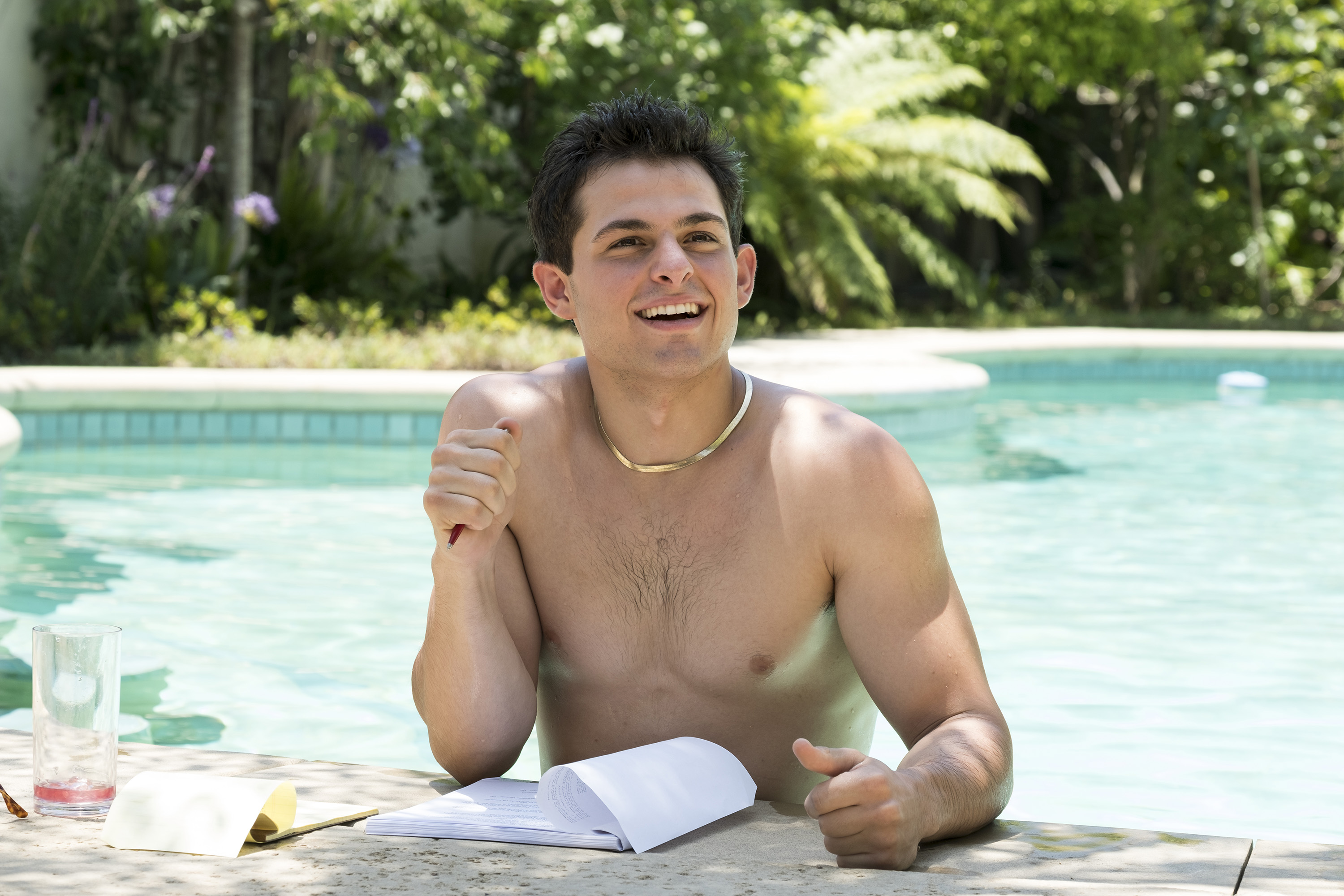 Zach Tinker joins Y&R as “Fen Baldwin,” Michael and Lauren’s son, marking a new focus on the Baldwin family. The last time Y&R fans have seen Fen was in 2012 when he was played by Max Ehrich, who announced he wouldn’t be returning to play Fen because of a personal stalking situation that required a bodyguard. Global TV viewers may remember Zach from Law & Order: The Menendez Murders. Catch his debut on Y&R November 30th.

Let us know what you think of the new characters in the comments!