The Young and the Restless Spoilers: The Winters Family | May 15 - May 21 - globaltv
Your browser is not fully supported. We do our best to optimize our websites to the most current web browsers. Please try another browser. ×
IN PARTNERSHIP WITH

It’s Winter Family Week as Global airs past episodes featuring episodes with the legendary Kristoff St. John as family patriarch Neil Winters; Shemar Moore (Global’s S.W.A.T.) as his brother, Malcolm; Bryton James as Neil’s adopted son, Devon Hamilton; Victoria Rowell as his wife, Drucilla Winters; Tonya Lee Williams as sister-in-law Dr. Olivia Barber; and Christel Khalil as Neil’s daughter, Lily Winters. Here are your Y&R spoilers for this week! Have an opinion about what’s going on on Y&R ? We’d love to hear what you have to say. Leave a comment below! 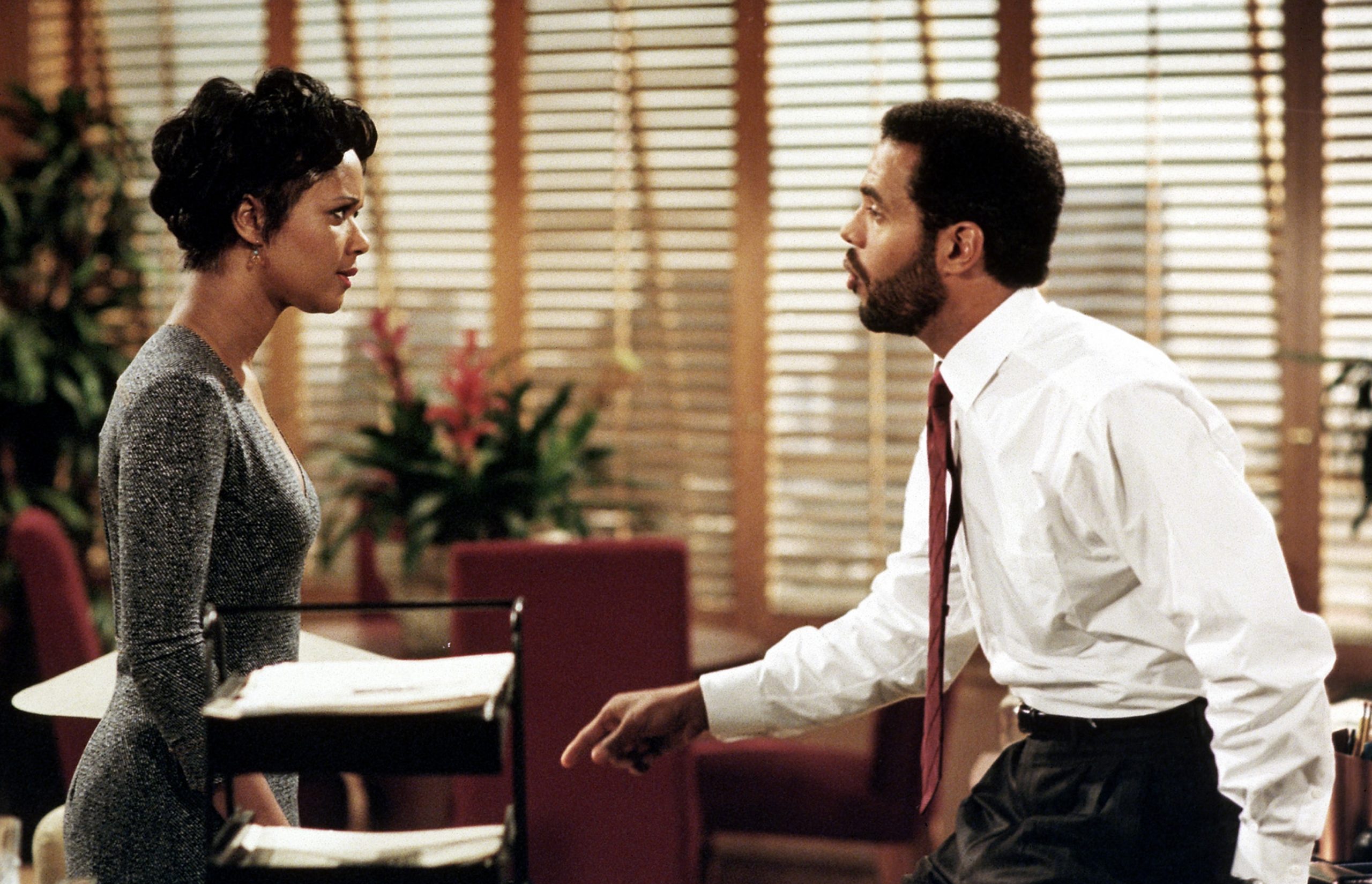 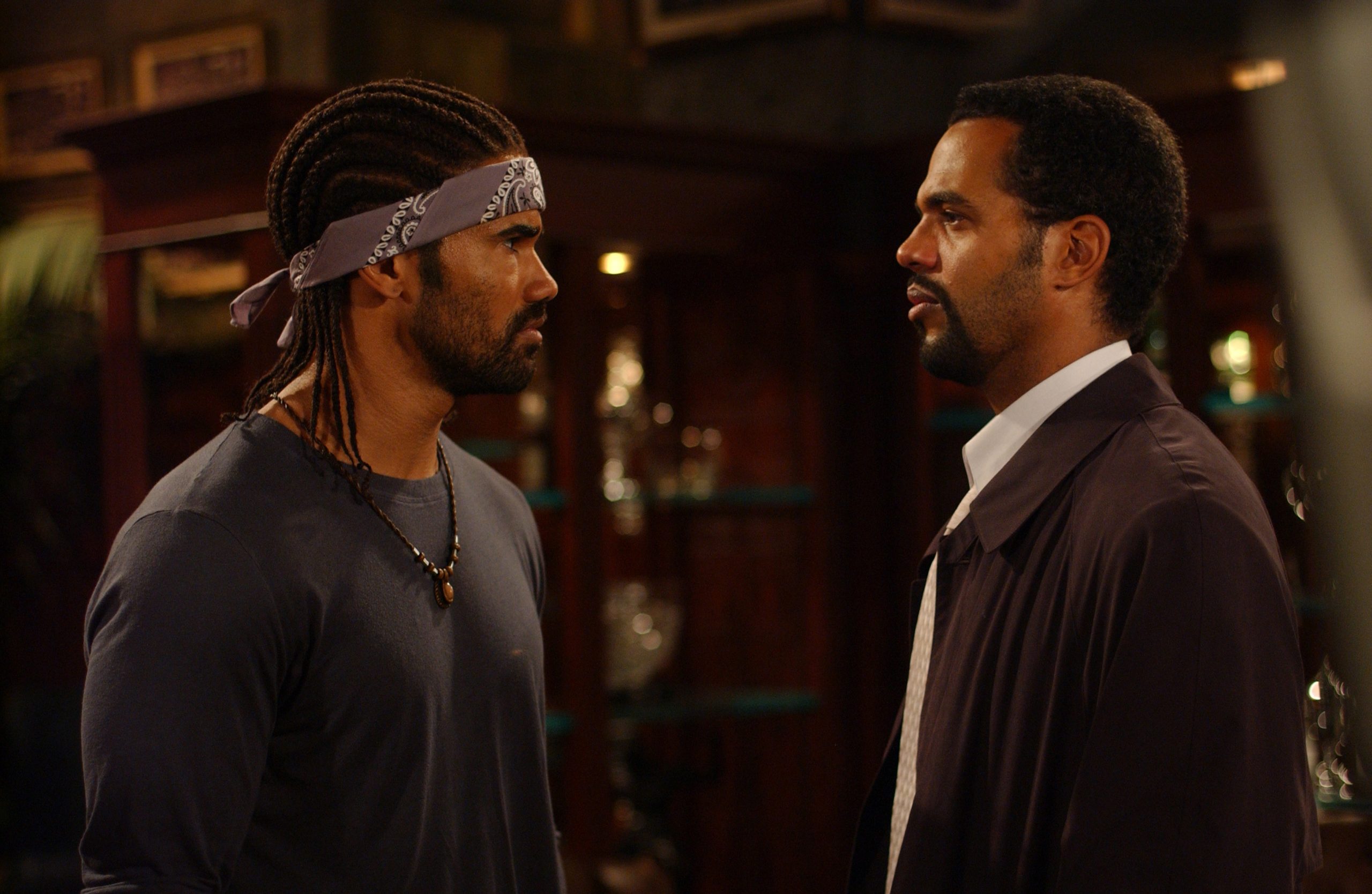 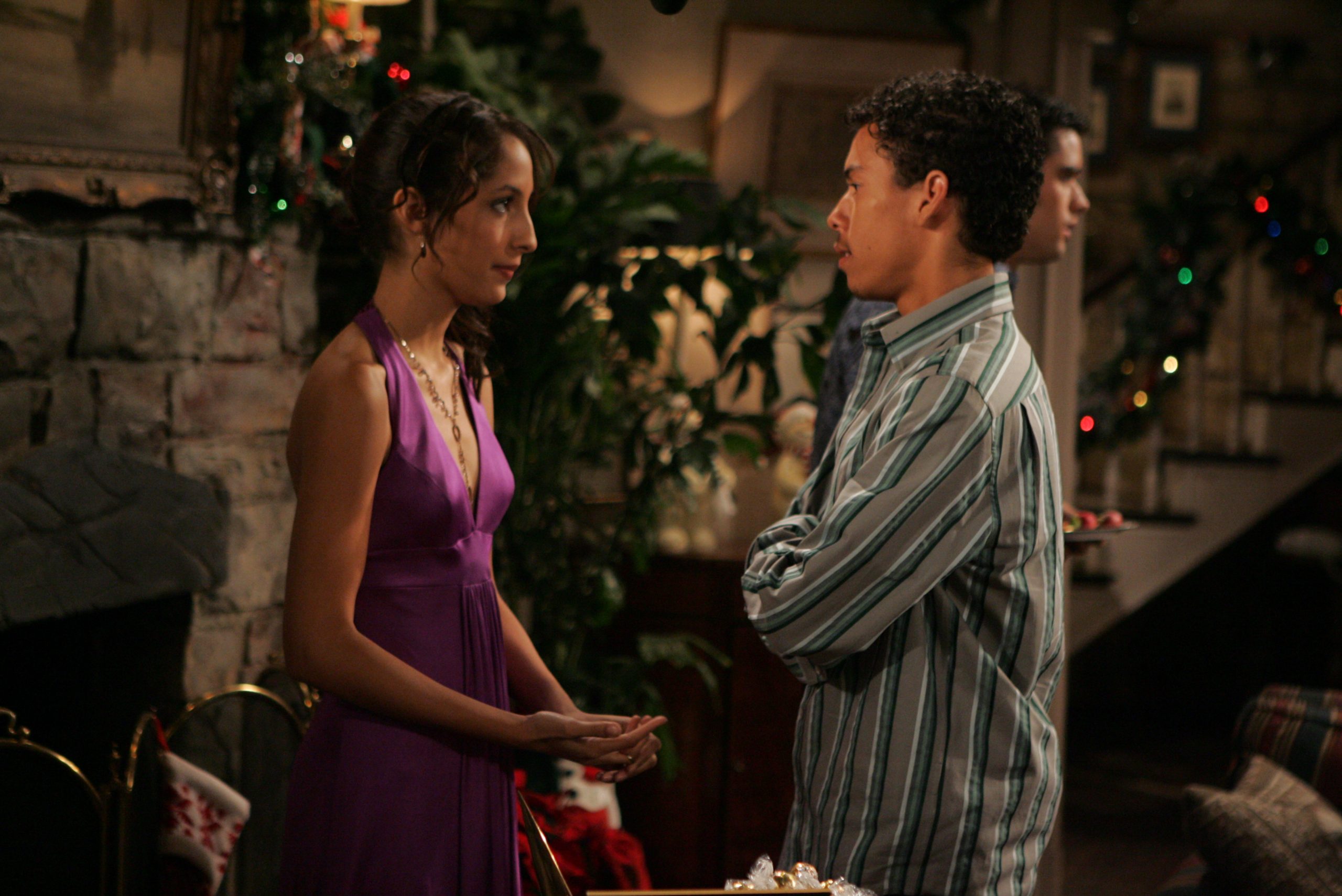 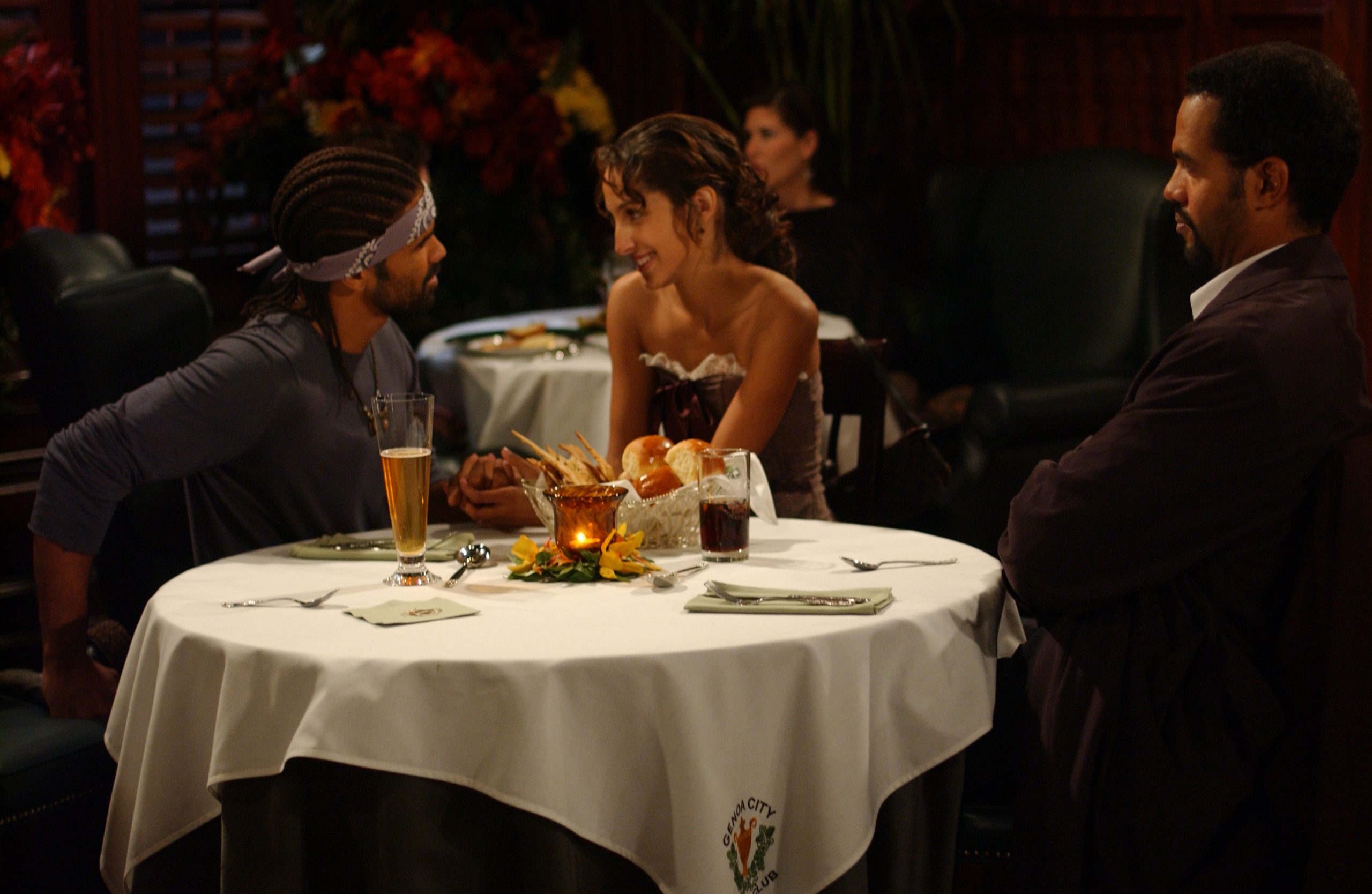 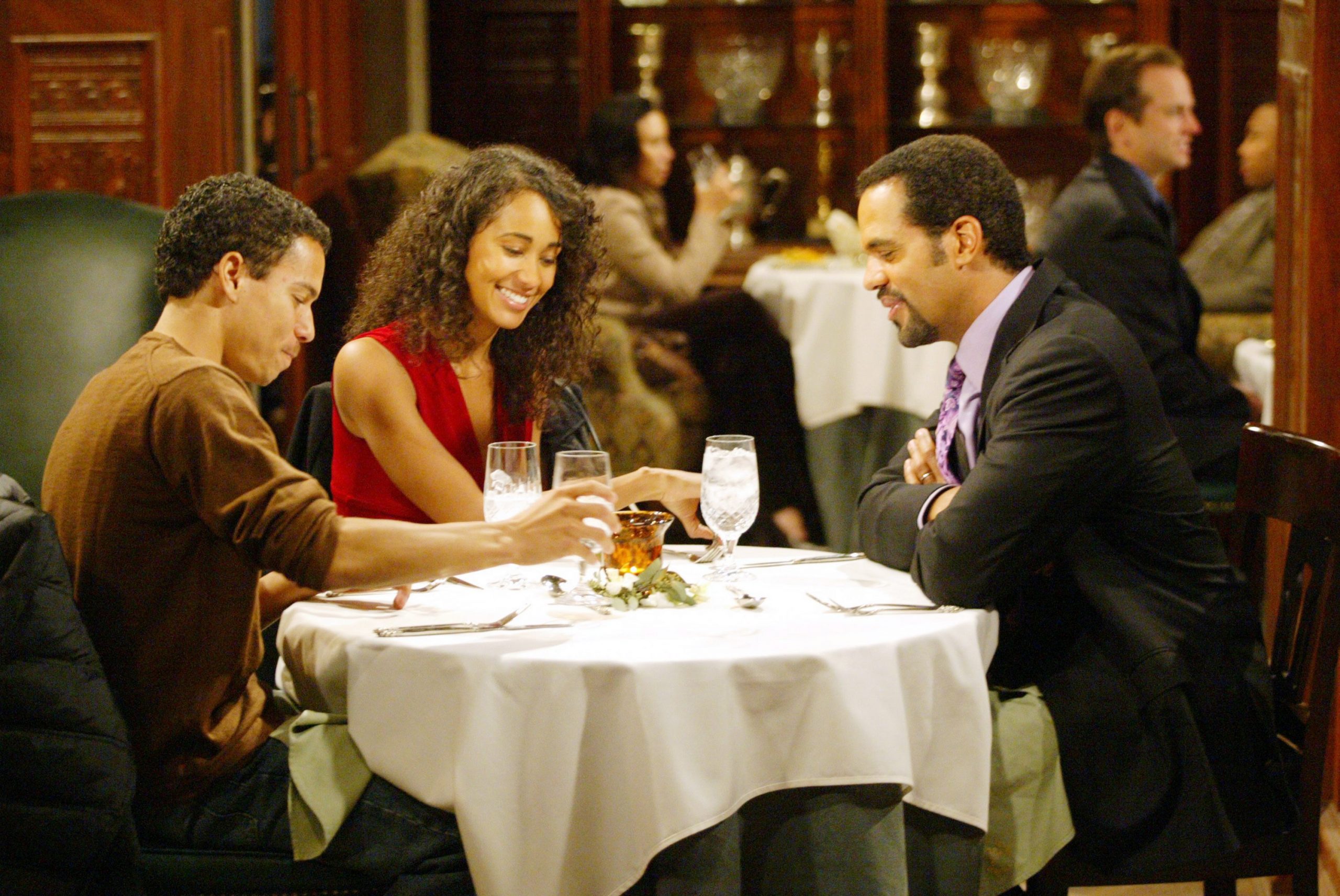 Thursday, May 21 – Neil (St. John) and Drucilla’s (Rowell) adoption of Devon (James) is official; Jack (Peter Bergman) and Ashley (Davidson) plot to keep Gloria (Judith Chapman) in line; and Jill (Walton) searches for answers about her past. The episode originally aired Dec. 7, 2006.