The Young and the Restless Spoilers: Rivals Week | May 8 - May 14 - globaltv
Your browser is not fully supported. We do our best to optimize our websites to the most current web browsers. Please try another browser. ×
IN PARTNERSHIP WITH

It’s Rivals Week as Global airs past episodes featuring adversaries and antagonists with episodes dating from 1993. Here are your Y&R spoilers for this week! Have an opinion about what’s going on on Y&R ? We’d love to hear what you have to say. Leave a comment below! 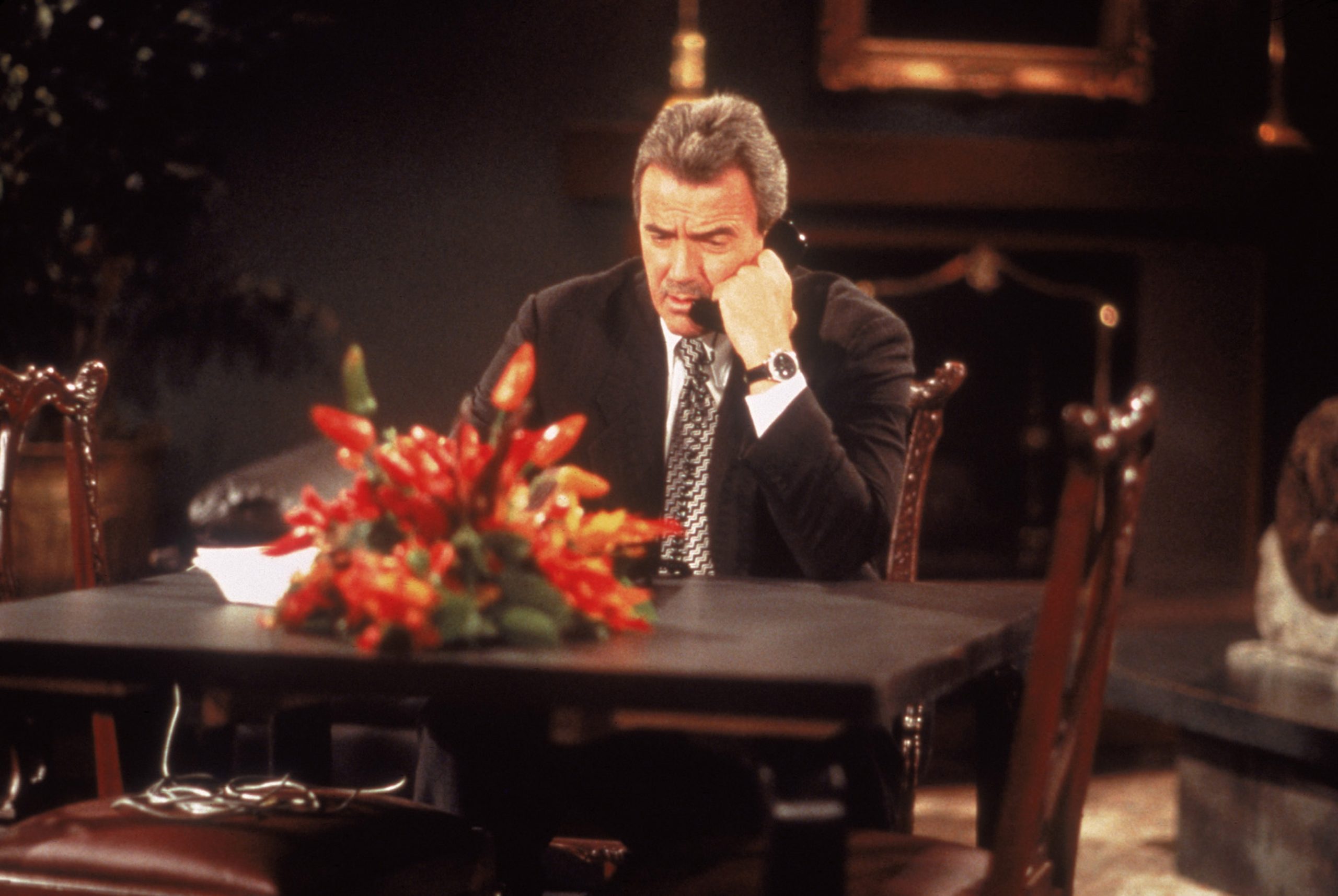 Monday, May 11 – Victor’s (Braeden) foes are rocked by his shocking return to Genoa City. The episode originally aired Oct. 1, 1993. 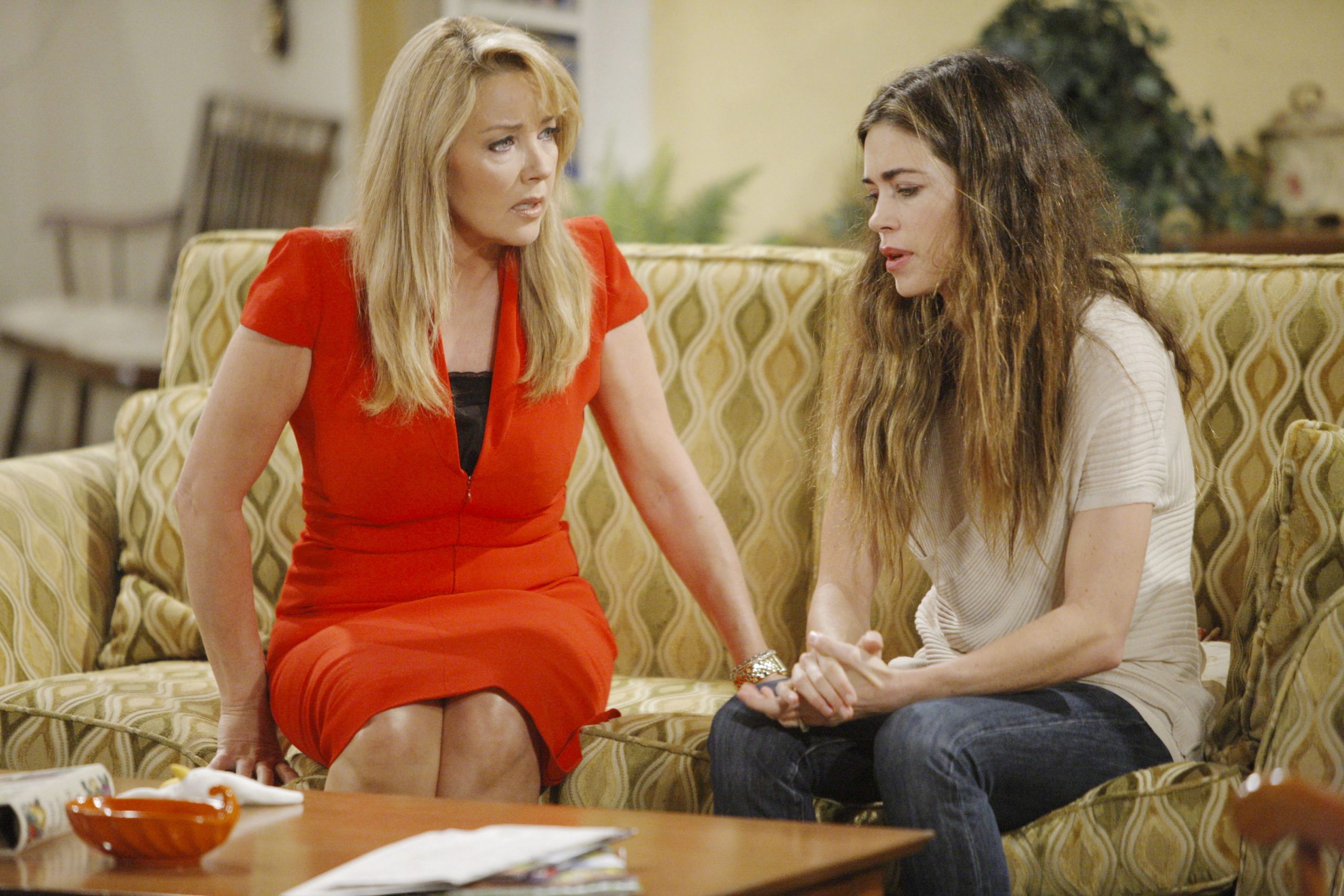 Tuesday, May 12 – Nikki (Thomas Scott) declares war against Sharon (Case) at the Newman Ranch, and Phyllis (Michelle Stafford) and Nick (Morrow) deal with a tragedy. The episode originally aired June 15, 2012. 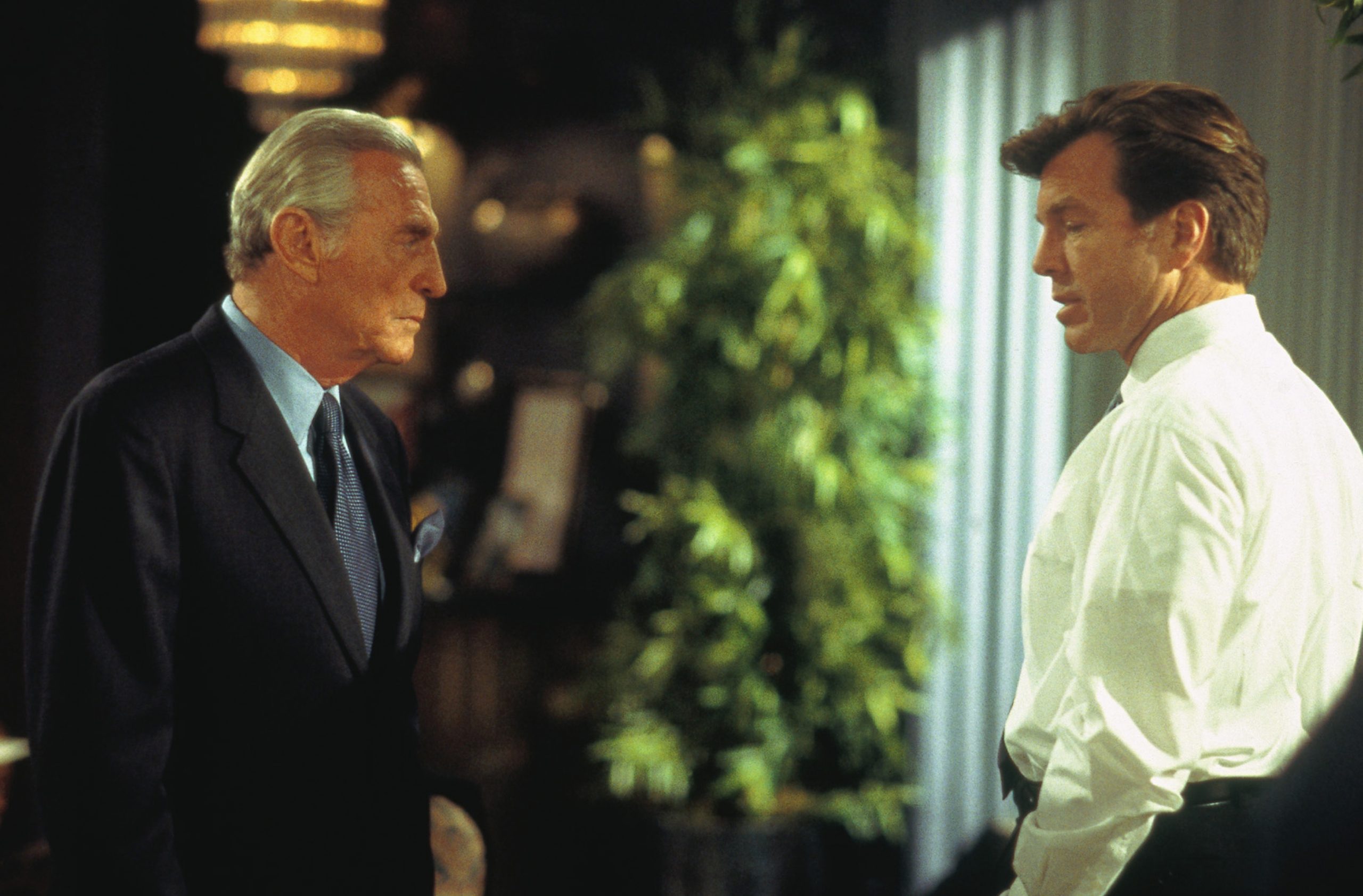 Wednesday, May 13 – Victor (Braeden) takes on Jack (Peter Bergman) and Brad (Don Diamont) to regain control of Newman Enterprises; Ashley (Eileen Davidson) is caught in the crossfire of the Newman and Abbott rivalry; and Christine (Lauralee Bell) and Paul (Doug Davidson) prepare for parenthood. The episode originally aired June 21, 1999. 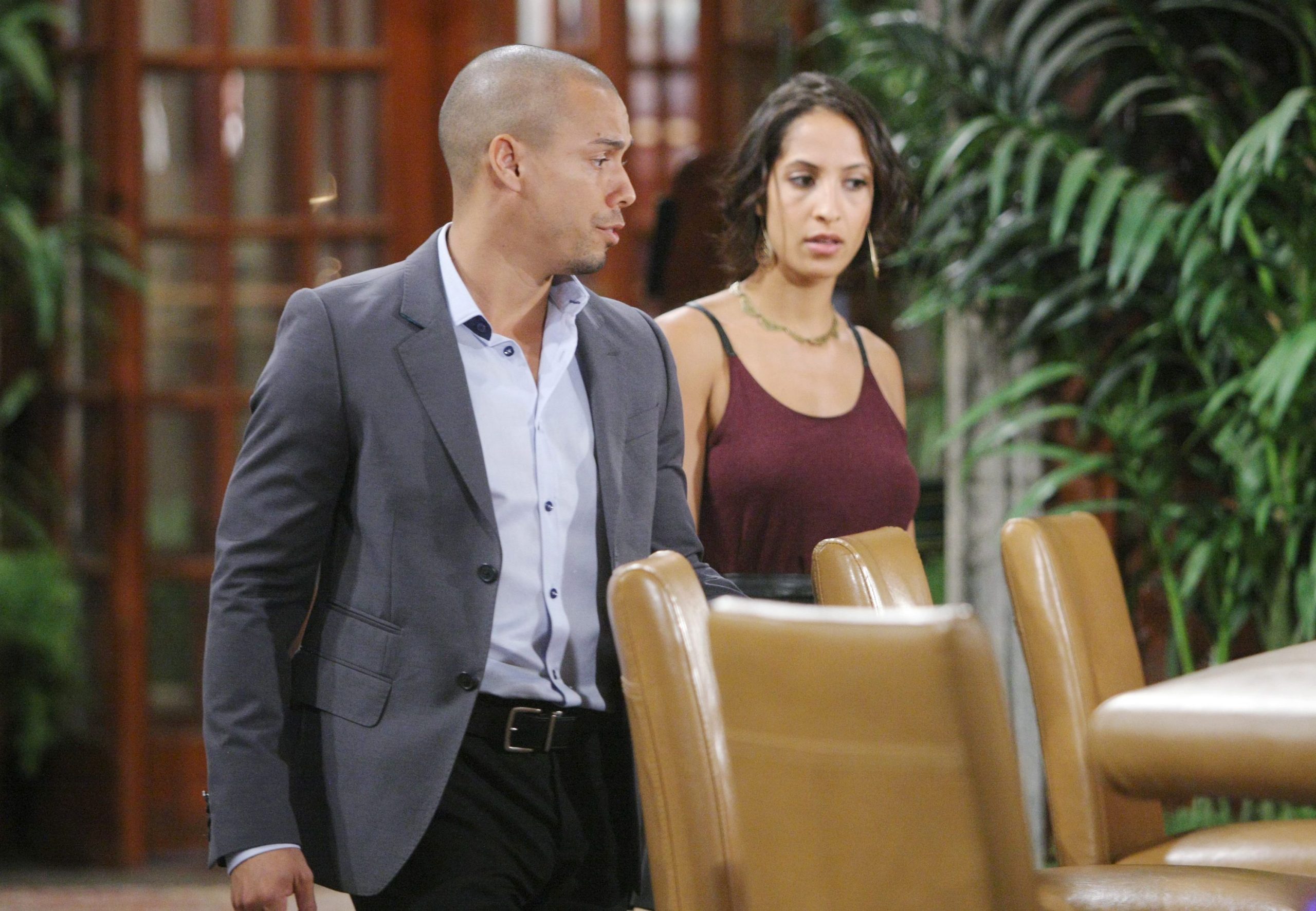