The Young and the Restless Spoilers: Nikki & Victor | May 1 - May 7 - globaltv
Your browser is not fully supported. We do our best to optimize our websites to the most current web browsers. Please try another browser. ×
IN PARTNERSHIP WITH

It’s Nikki and Victor week as Global airs past episodes featuring Melody Thomas Scott as Nikki Newman and Eric Braeden as Victor Newman. Here are your Y&R spoilers for this week! Have an opinion about what’s going on on Y&R ? We’d love to hear what you have to say. Leave a comment below! 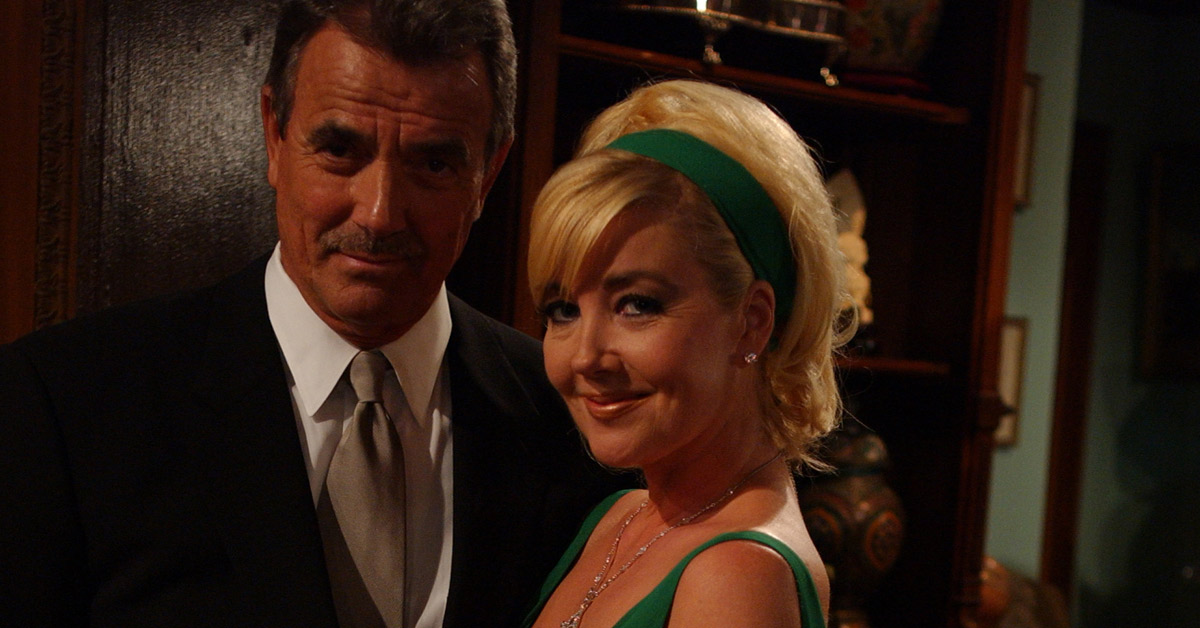 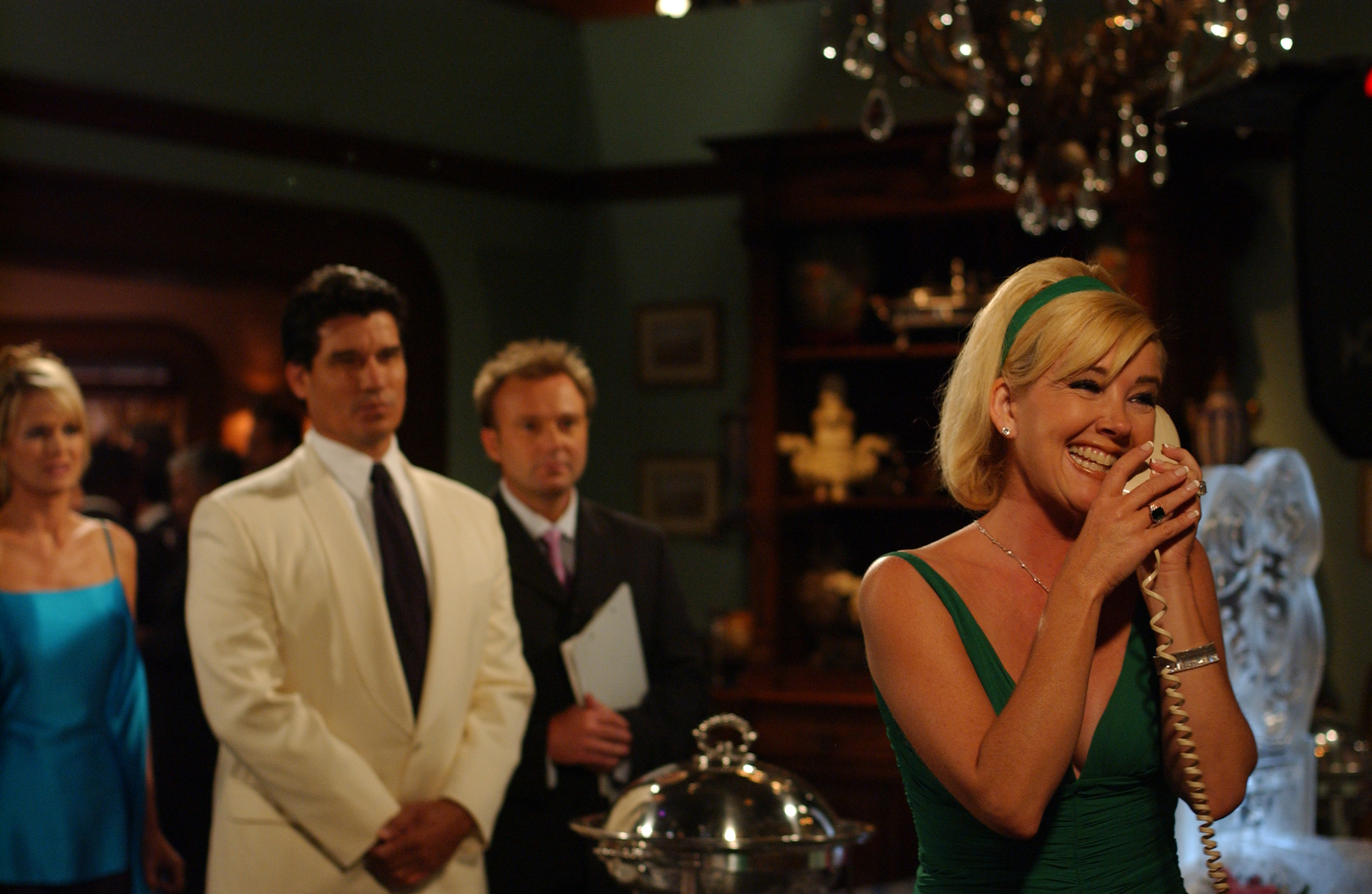 Monday, May 4 – Nikki dreams of reuniting with Victor after Ashley (Eileen Davidson) is out of the picture, and Phillip (Thom Bierdz) makes plans for a future with Cricket (Lauralee Bell). Episode #3684 originally aired August 17, 1987. 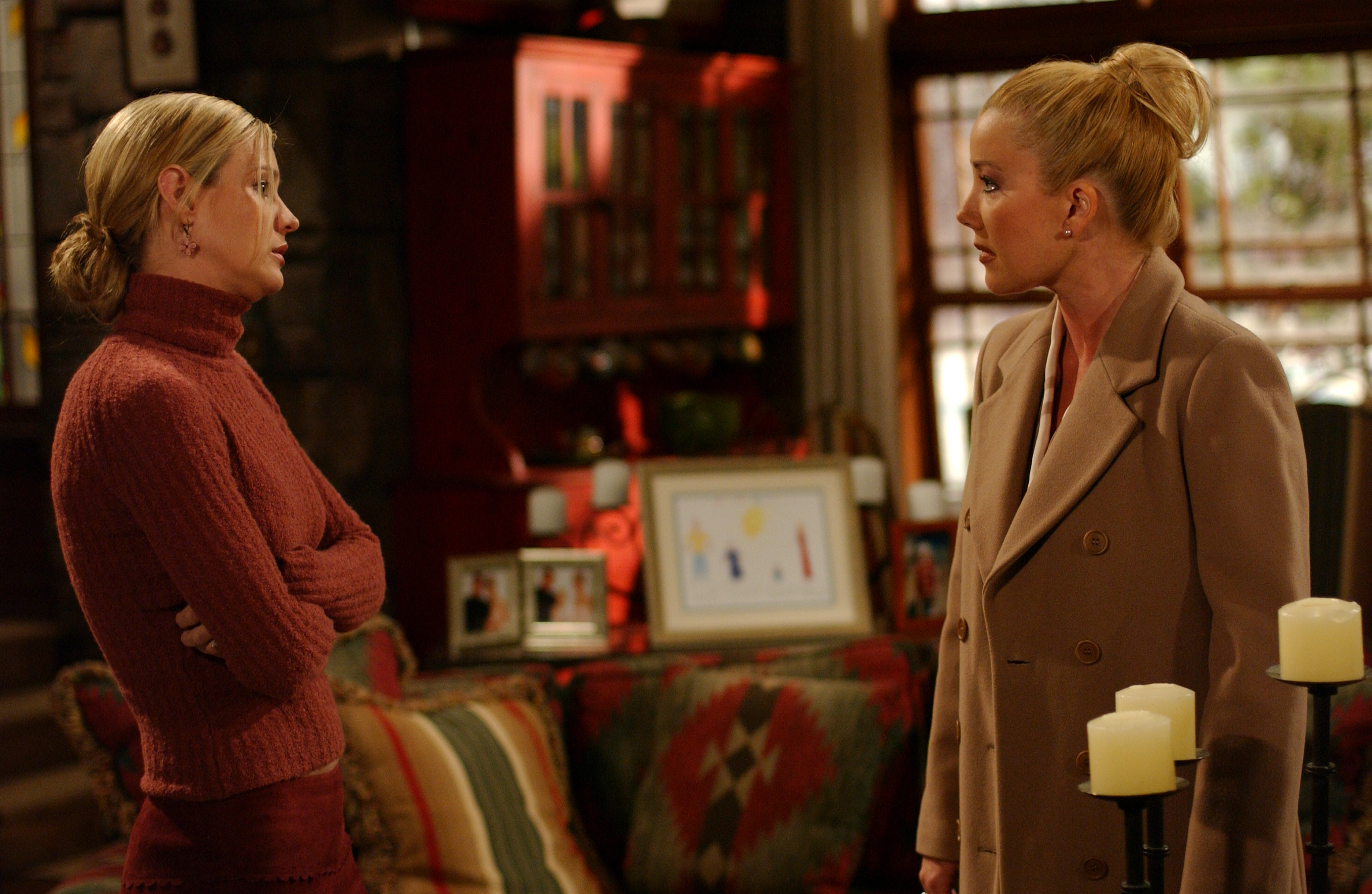 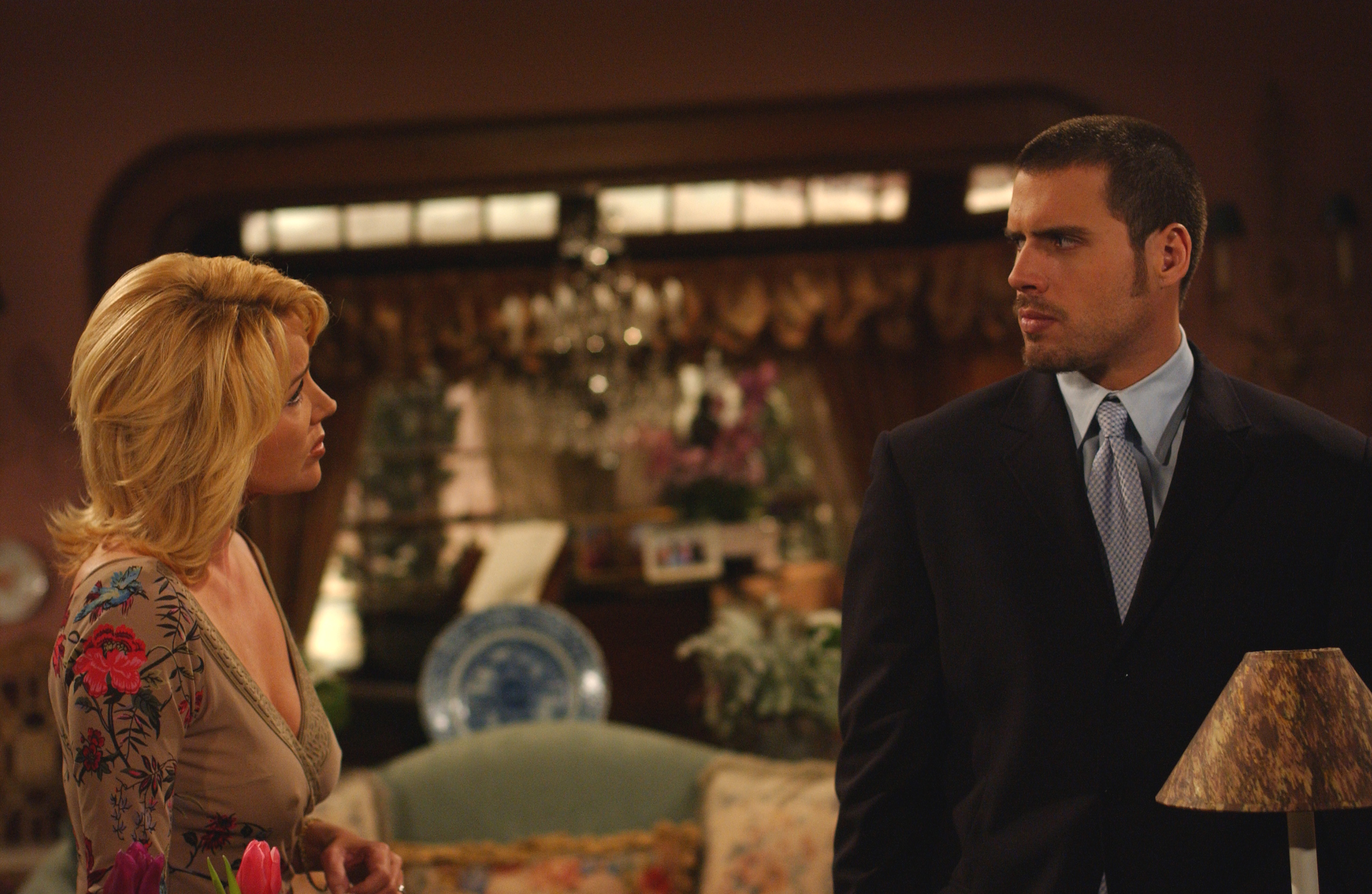 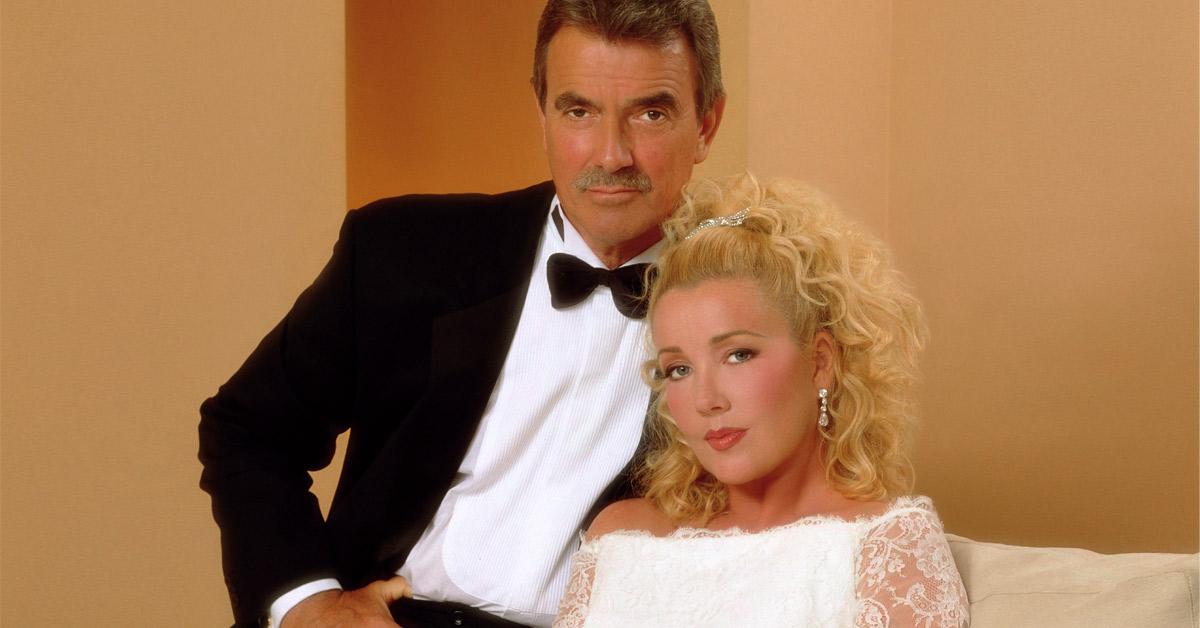 Thursday, May 7 – Victor and Nikki are remarried at the iconic Colonnade Room while Ashley (Davidson) struggles with a secret. Episode #7461 originally aired September 5, 2002.