The Young and the Restless Spoilers: Katherine The Great | Apr 24 - Apr 30 - globaltv
Your browser is not fully supported. We do our best to optimize our websites to the most current web browsers. Please try another browser. ×
IN PARTNERSHIP WITH

It’s Katherine The Great week as Global airs past episodes featuring Jeanne Cooper as Katherine Chancellor. Here are your Y&R spoilers for this week! Have an opinion about what’s going on on Y&R ? We’d love to hear what you have to say. Leave a comment below! 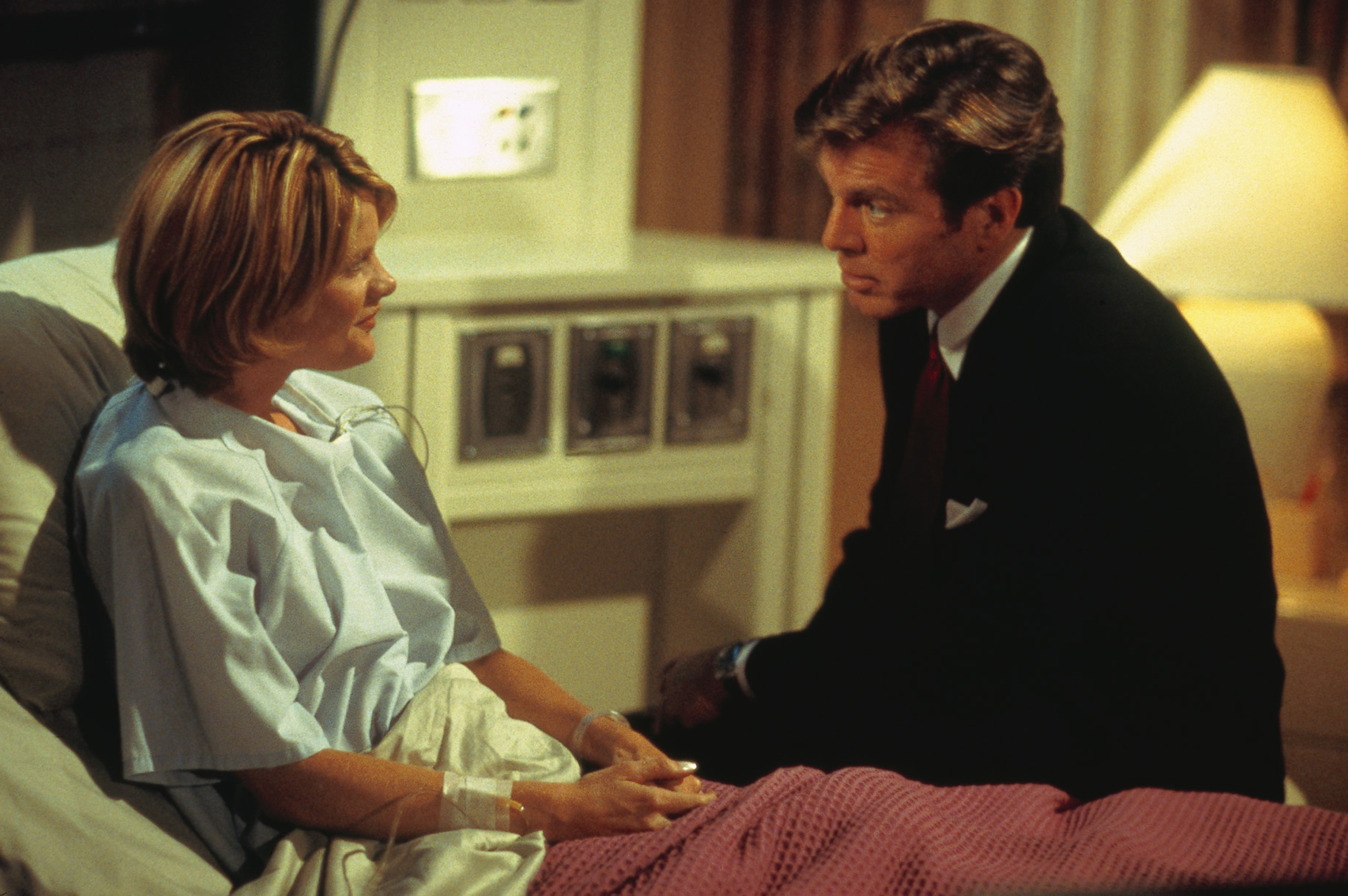 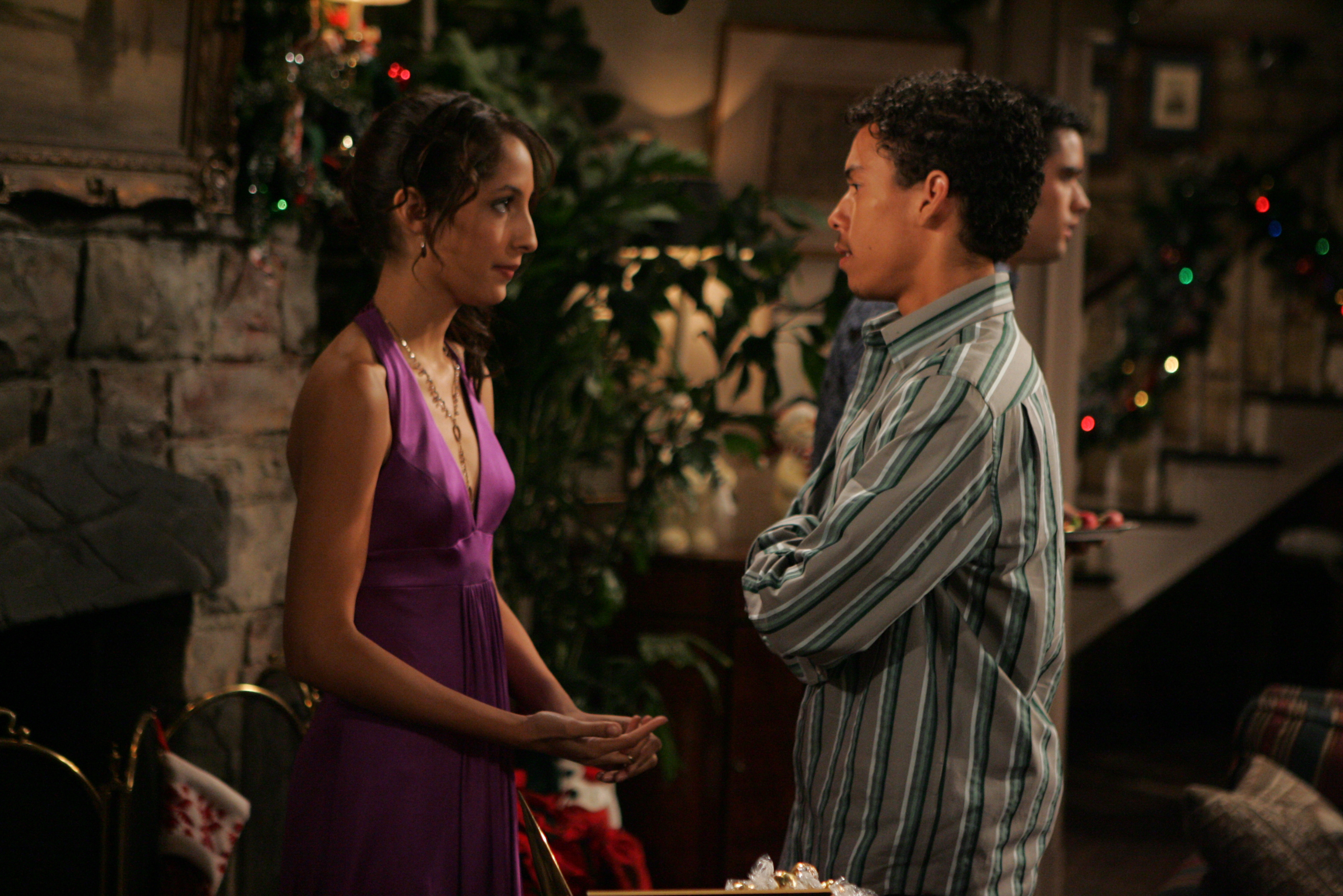 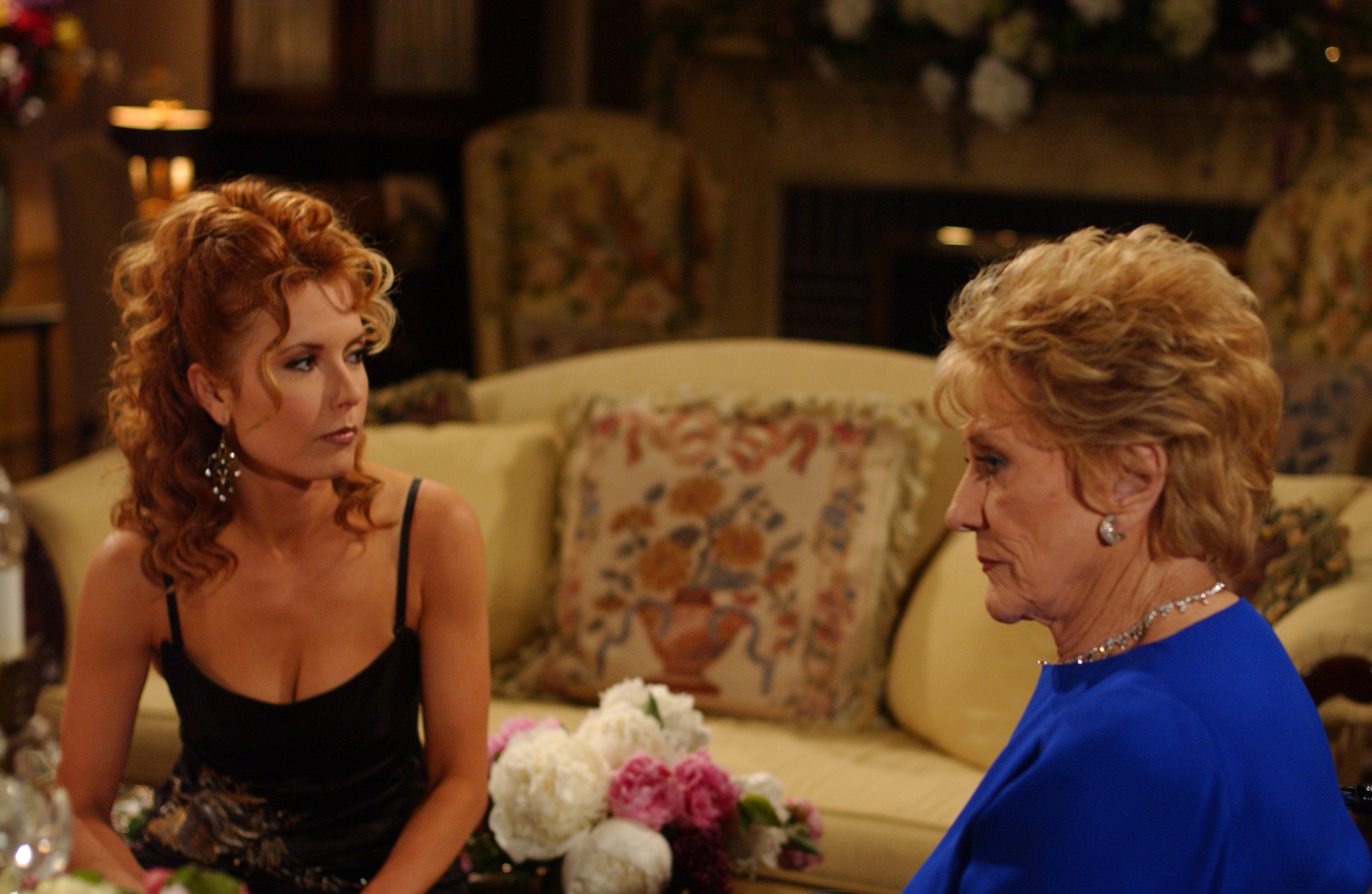 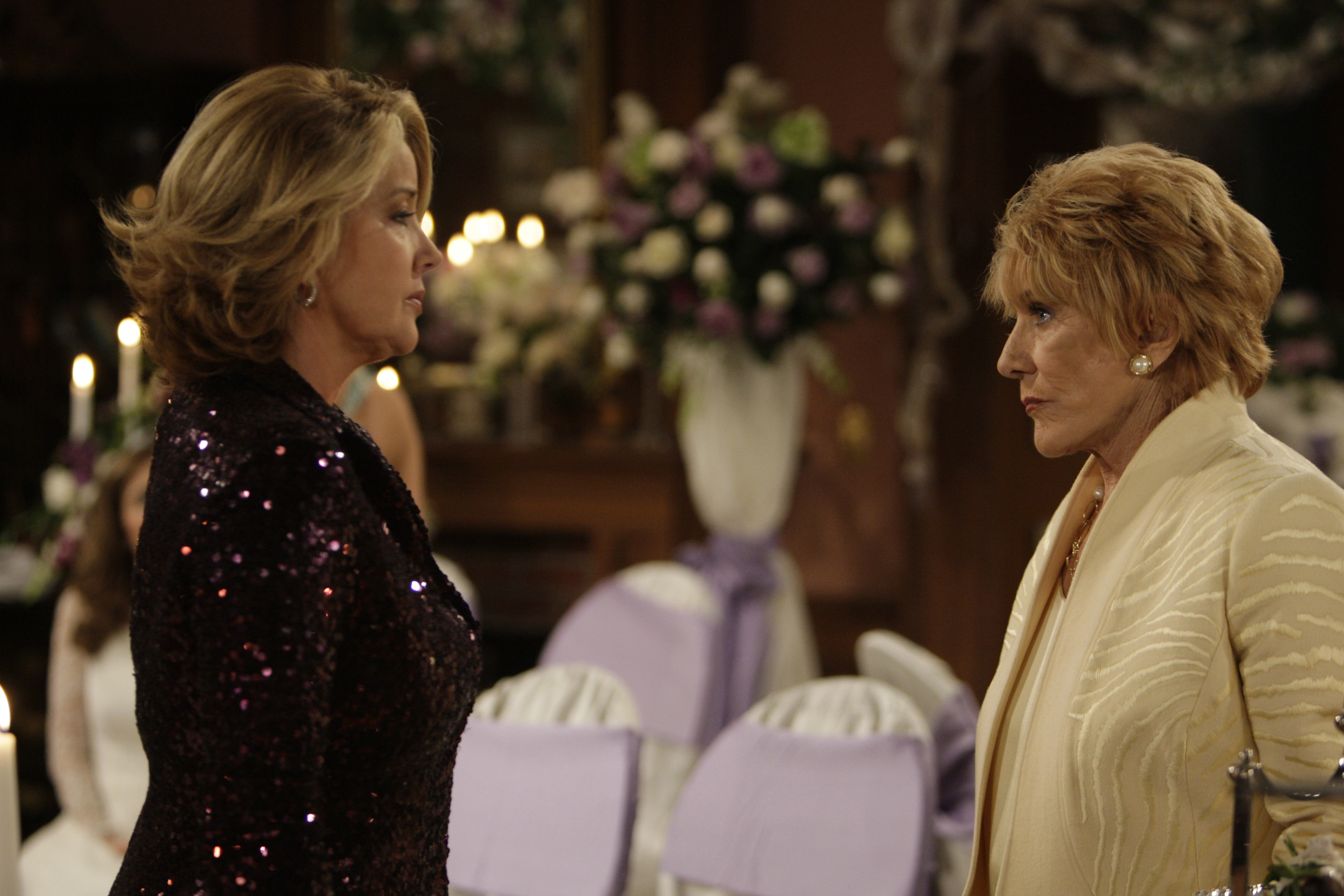 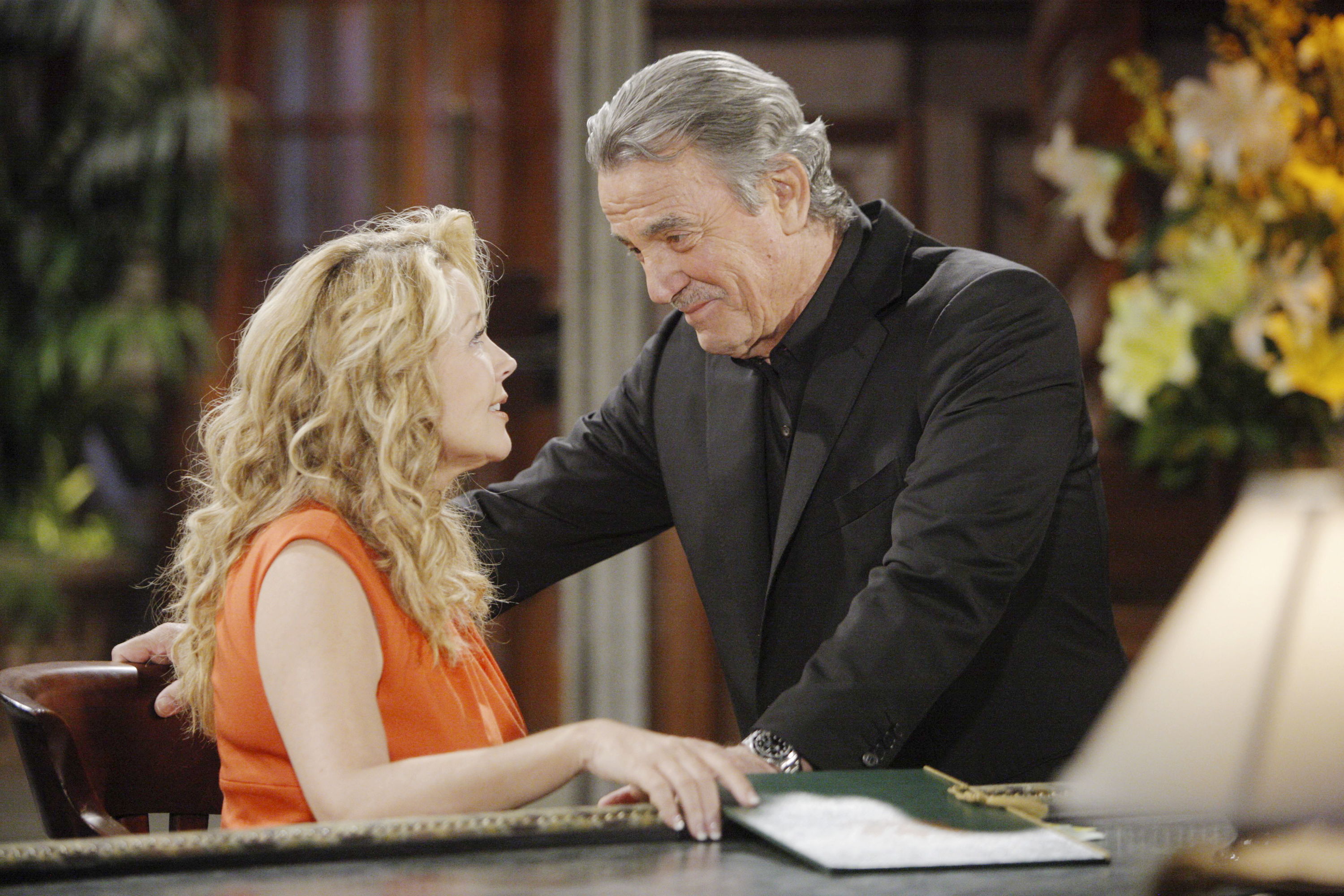