The Young and the Restless Spoilers | Jan 8 - Jan 14 - globaltv
Your browser is not fully supported. We do our best to optimize our websites to the most current web browsers. Please try another browser. ×
IN PARTNERSHIP WITH 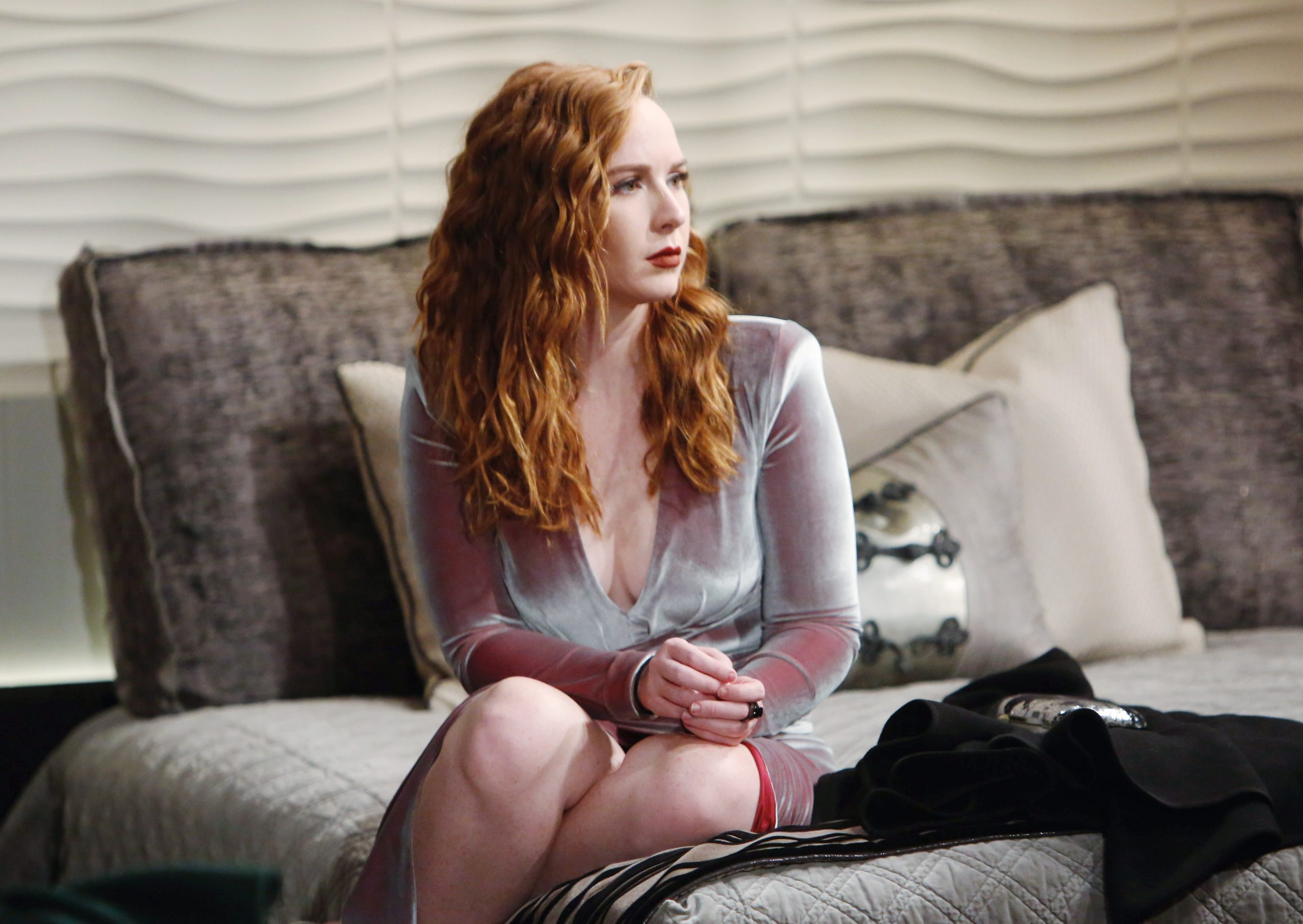 Friday, January 8 – Nikki worries about the tension between Victoria and Nick, Mariah protects Faith, and Phyllis encourages Kevin to revisit his dark side. 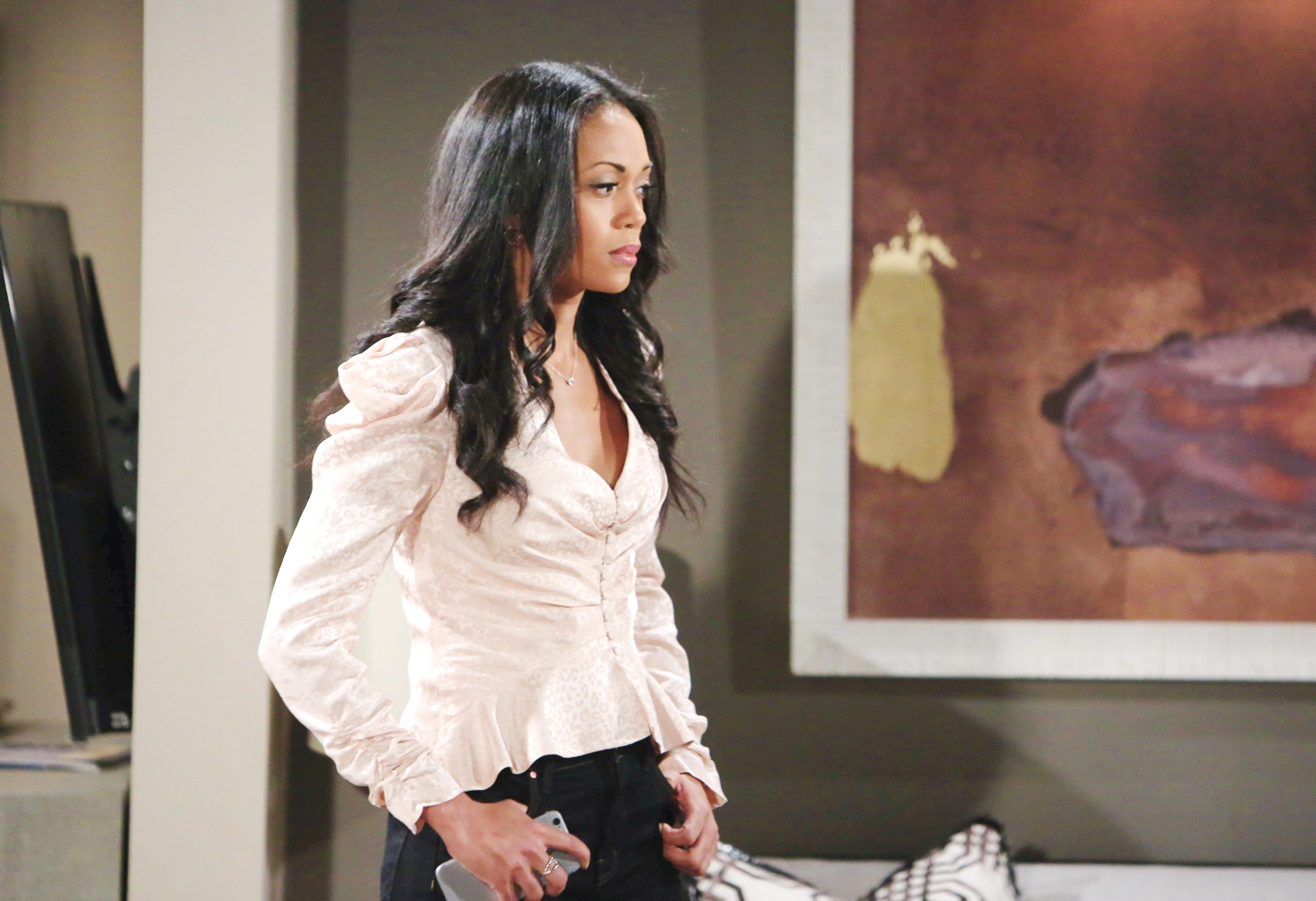 Monday, January 11 – Lily learns of Billy’s indiscretion, Amanda receives a history lesson, and Abby and Chance plan for their future. 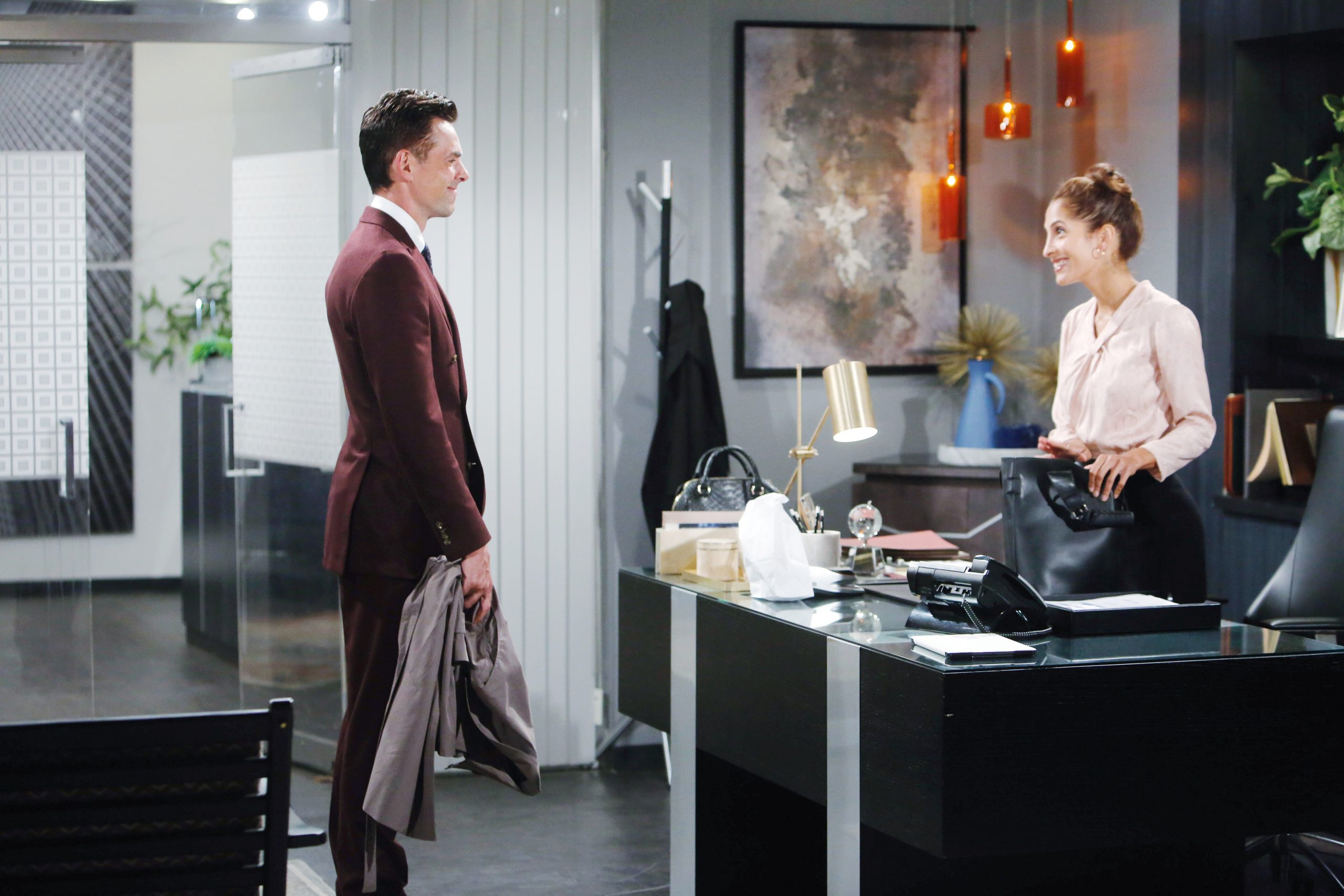 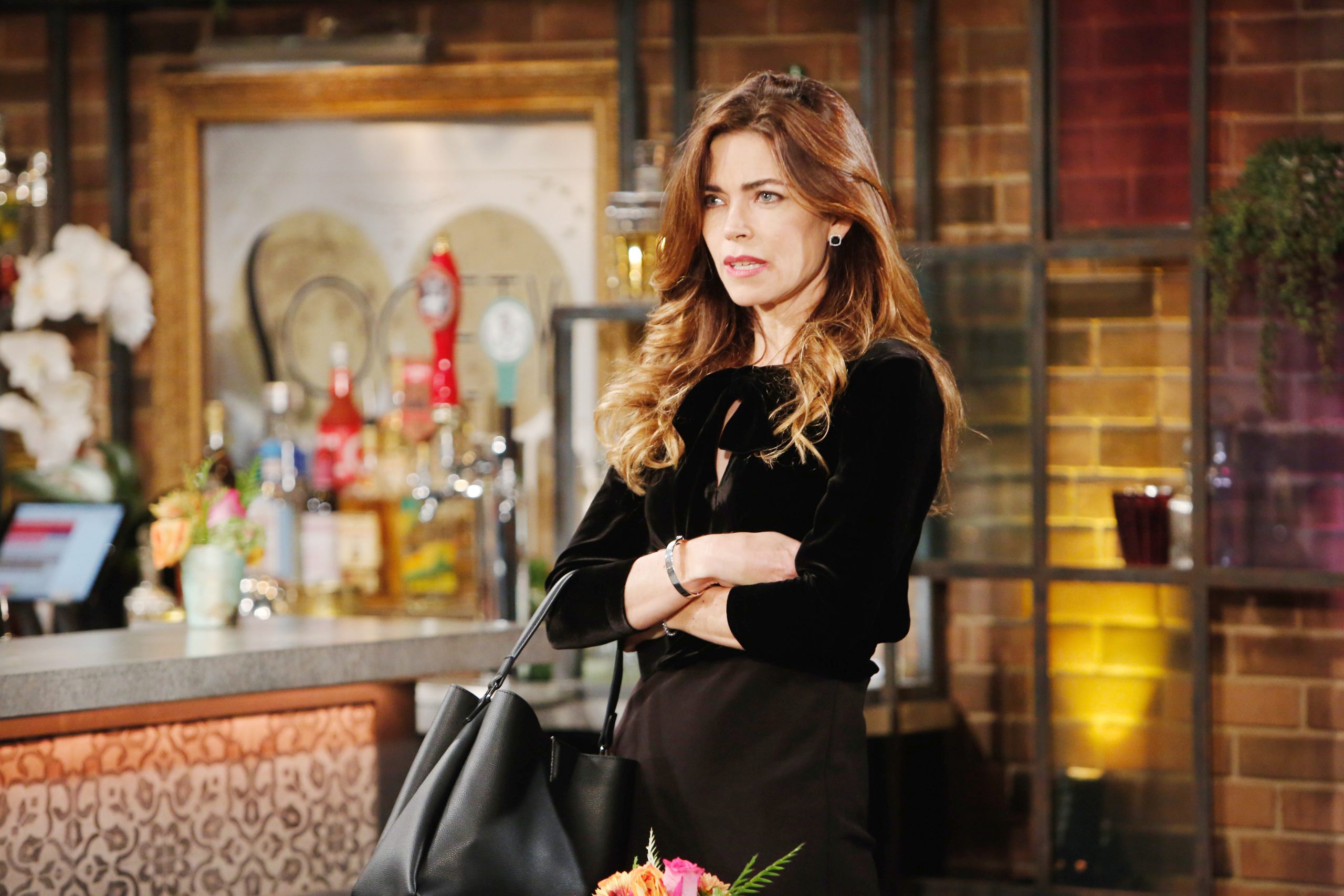 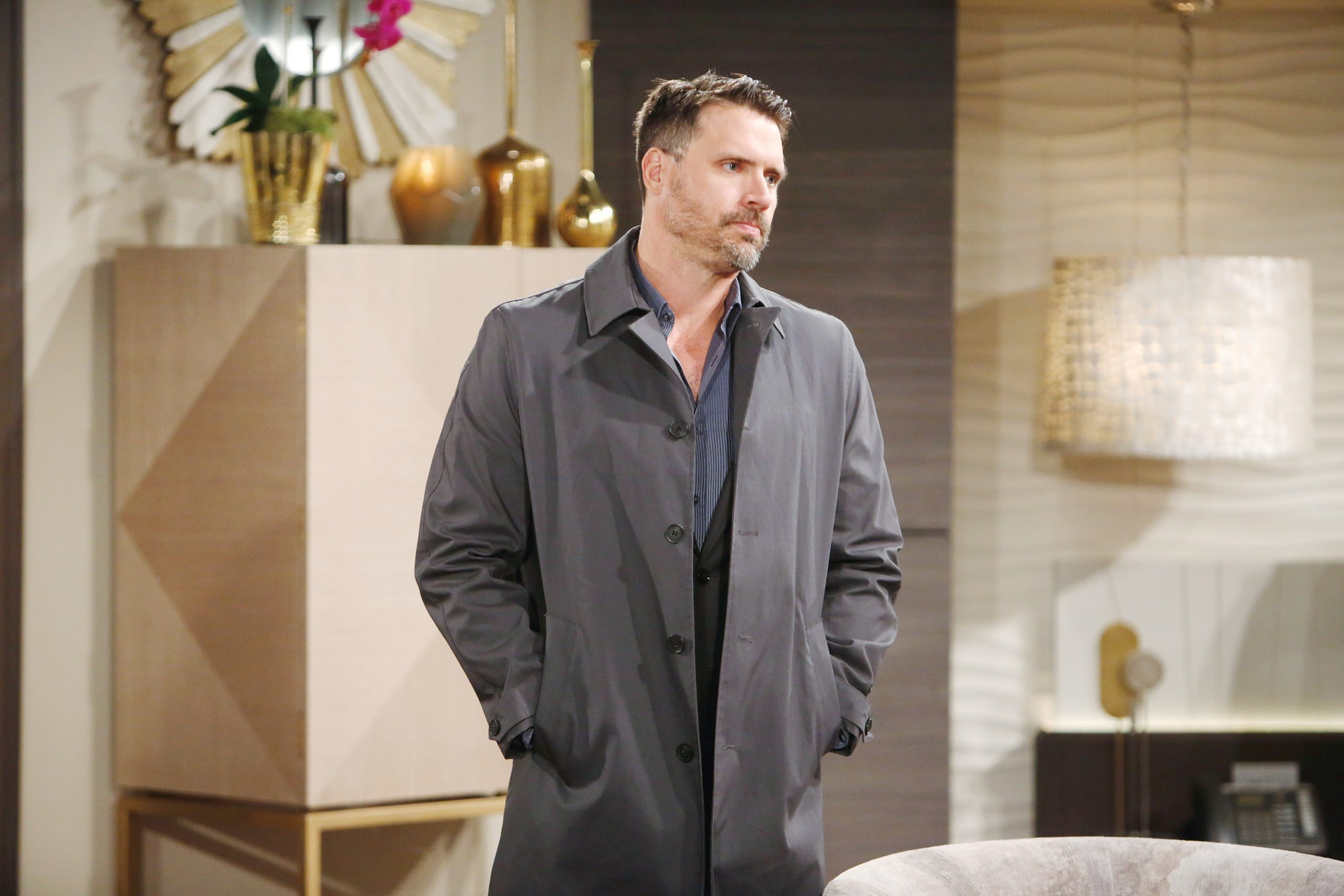 Thursday, January 14 – Nick encourages Phyllis to fight back, and Summer digs for dirt on Sally in Los Angeles.