The Young and the Restless Spoilers | Feb 19 - Feb 25 - globaltv
Your browser is not fully supported. We do our best to optimize our websites to the most current web browsers. Please try another browser. ×
IN PARTNERSHIP WITH 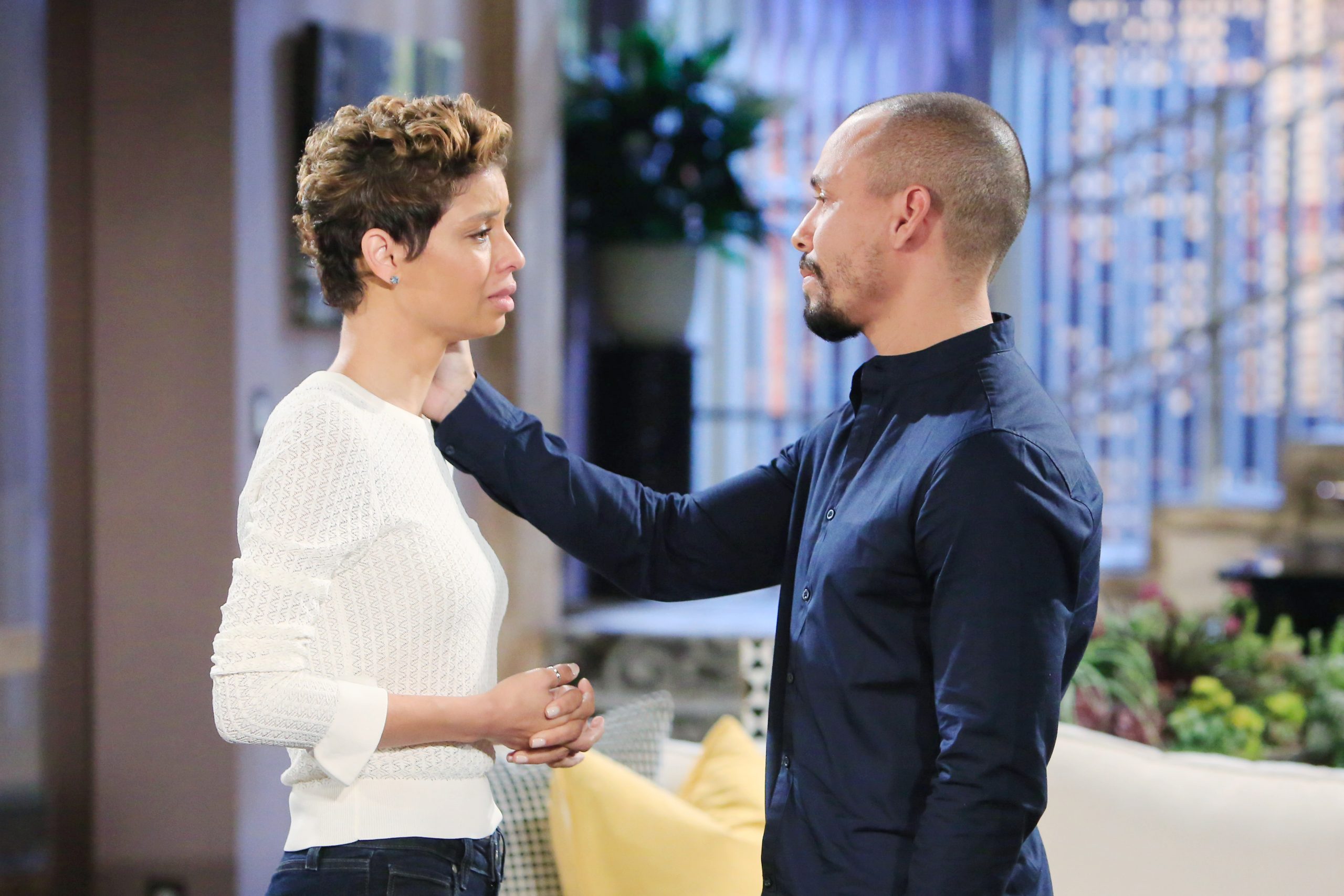 Friday, February 19 – Sharon makes a shocking discovery, Kyle is troubled by a secret, and Devon’s loyalty is tested. 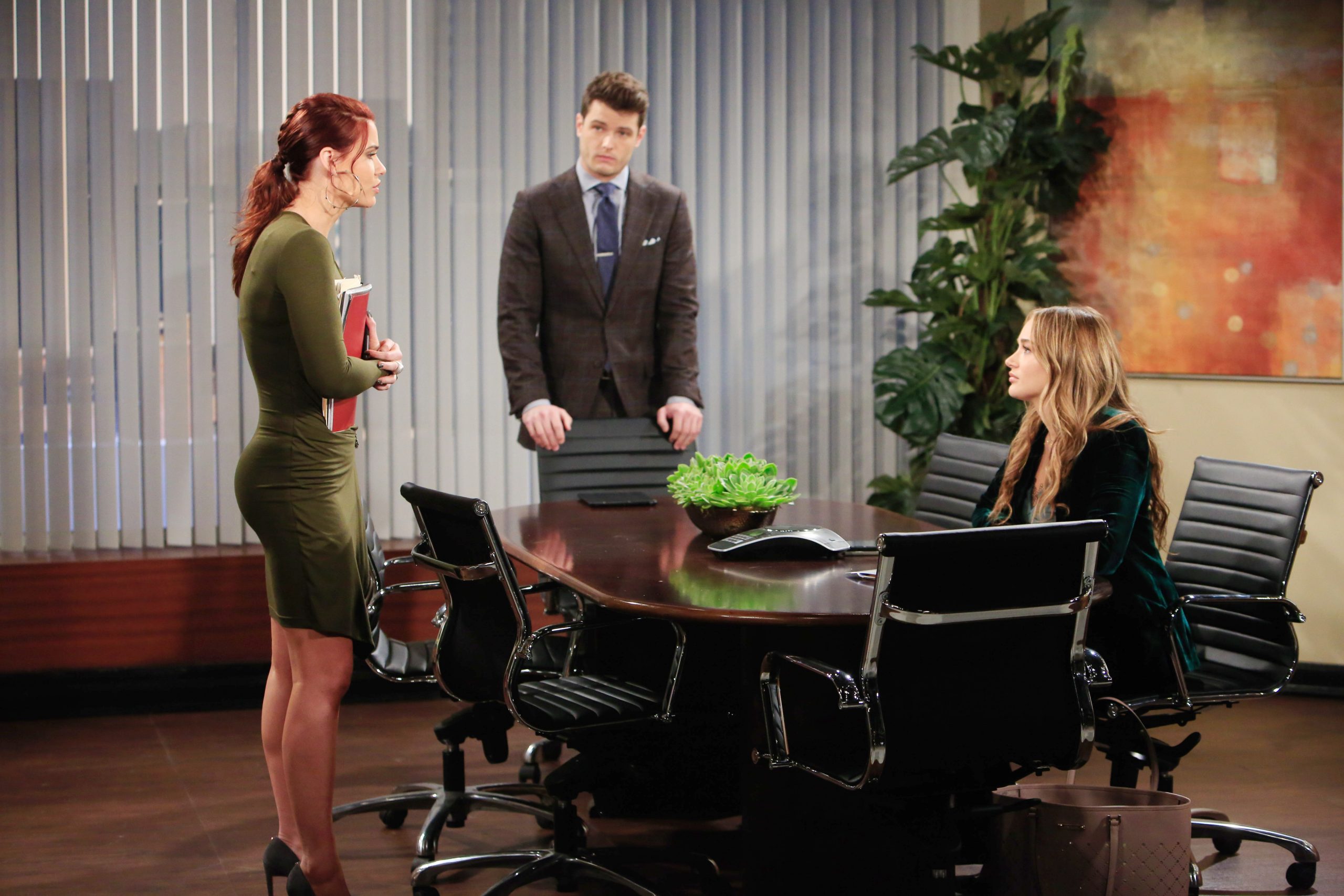 Monday, February 22 – Victor plots his next move, Sally digs into Jack’s past, and Summer receives an eerie warning. 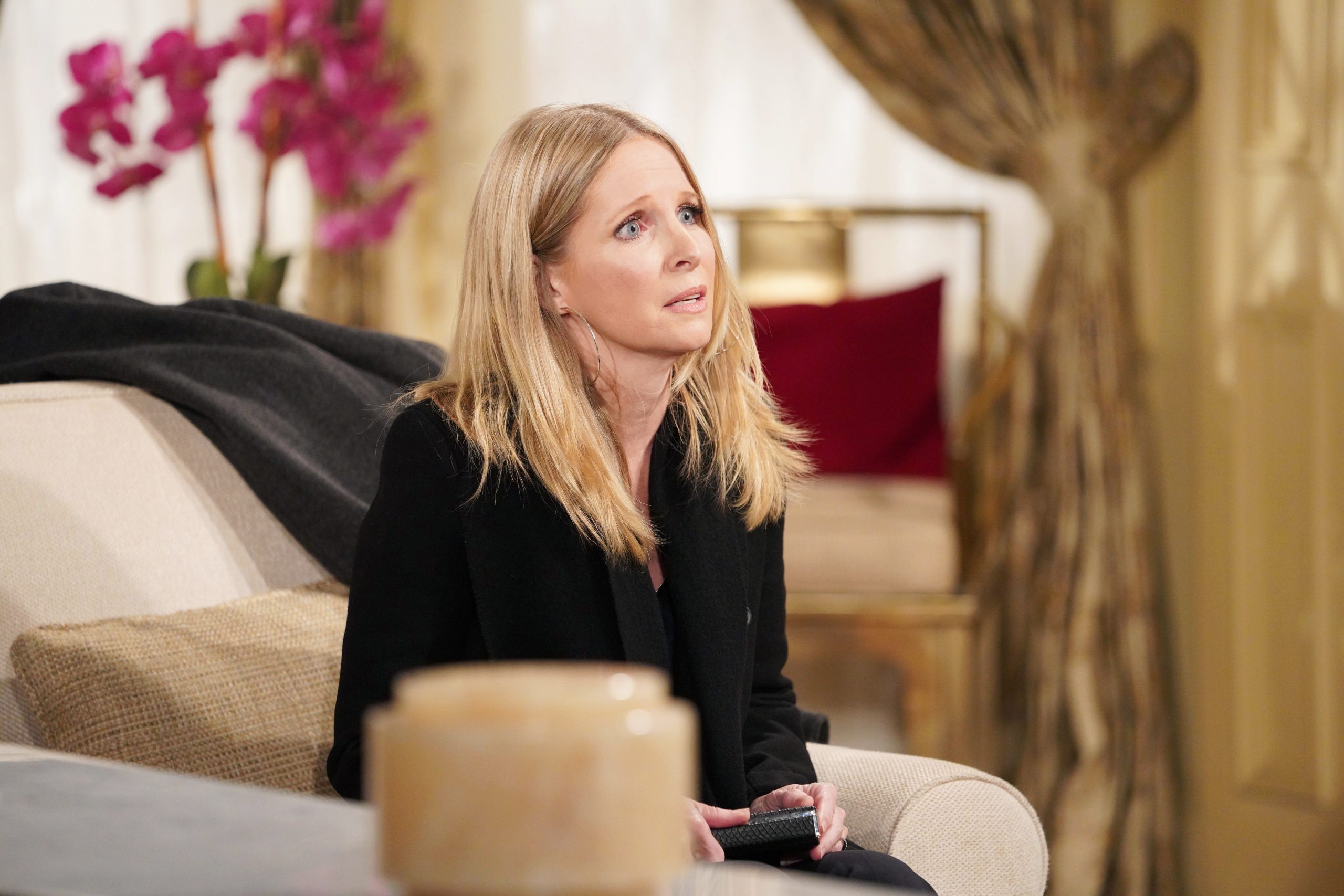 Tuesday, February 23 – Victor does damage control, Rey demands the truth from Sharon, and Chelsea’s world is turned upside down. 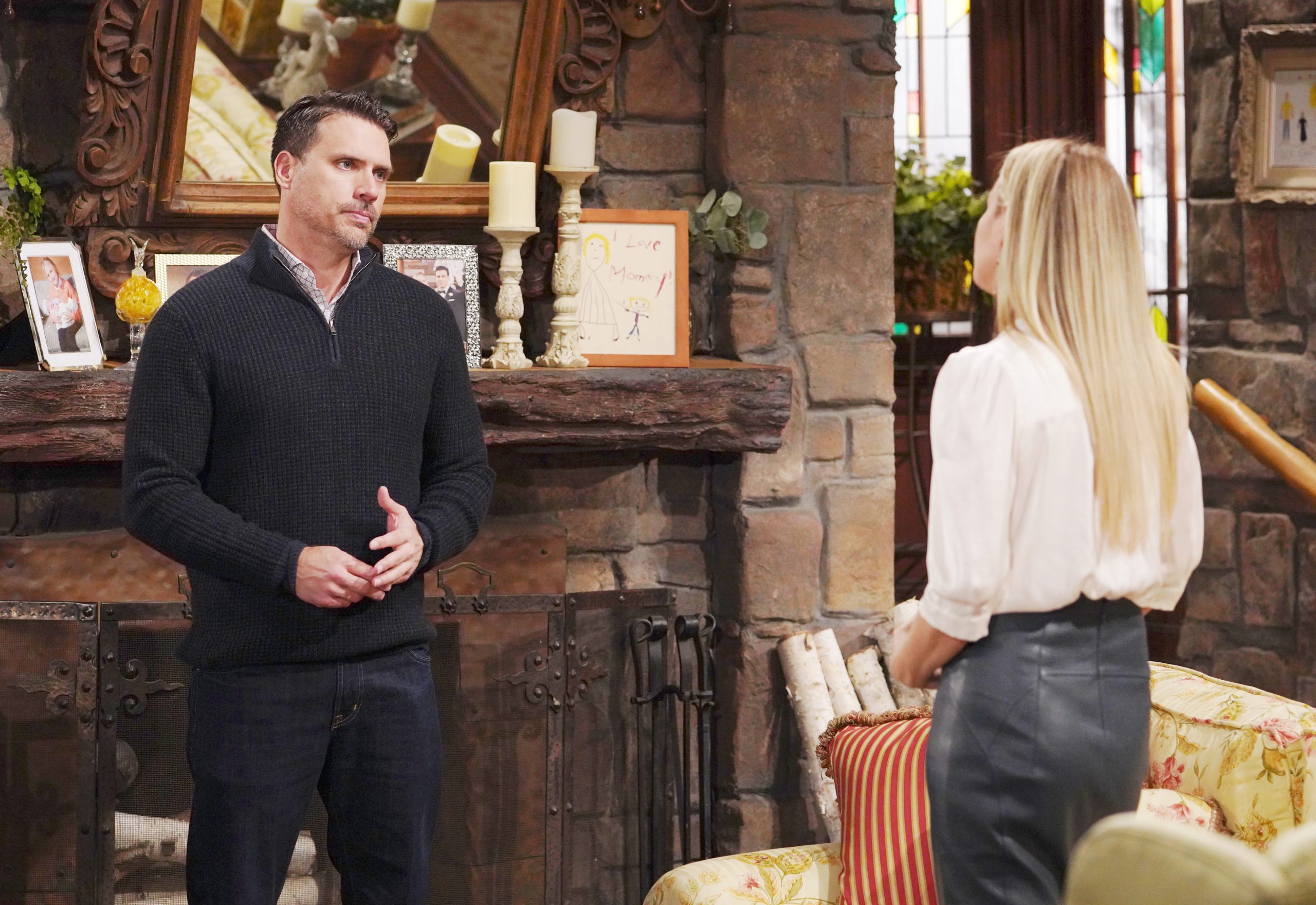 Wednesday, February 24 – Nick takes matters into his own hands, Amanda has a chilly meeting with Naya, and Abby is faced with a tough decision. 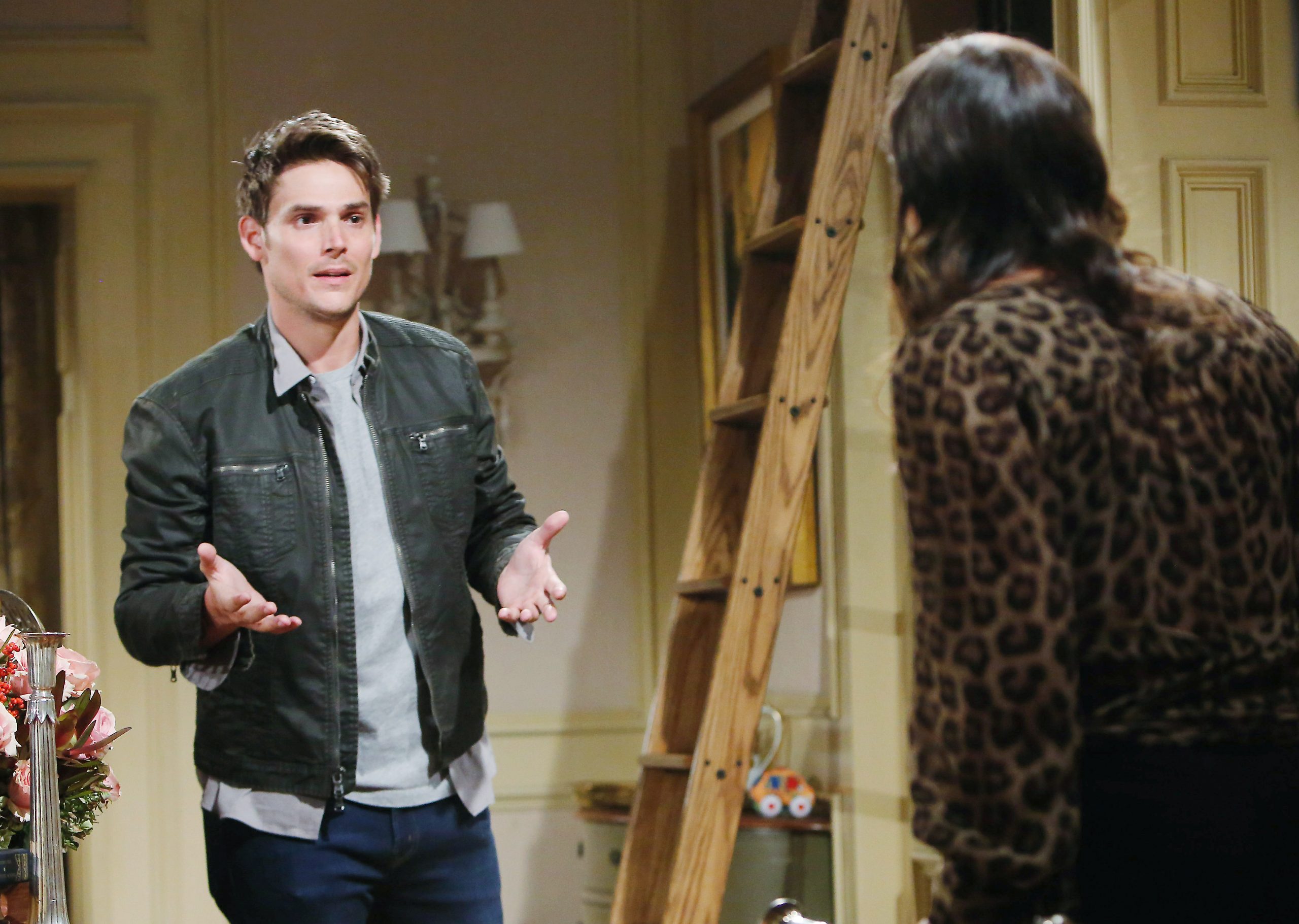