The Young and the Restless Spoilers: Coming Up September 14th - September 20th - globaltv
Your browser is not fully supported. We do our best to optimize our websites to the most current web browsers. Please try another browser. ×
IN PARTNERSHIP WITH

Nick and Sharon struggle with their secrets, while Neil questions Ashley’s new mystery man. Here are your Y&R spoilers for this week! Have an opinion about what’s going on on Y&R ? Let us know in the comments! 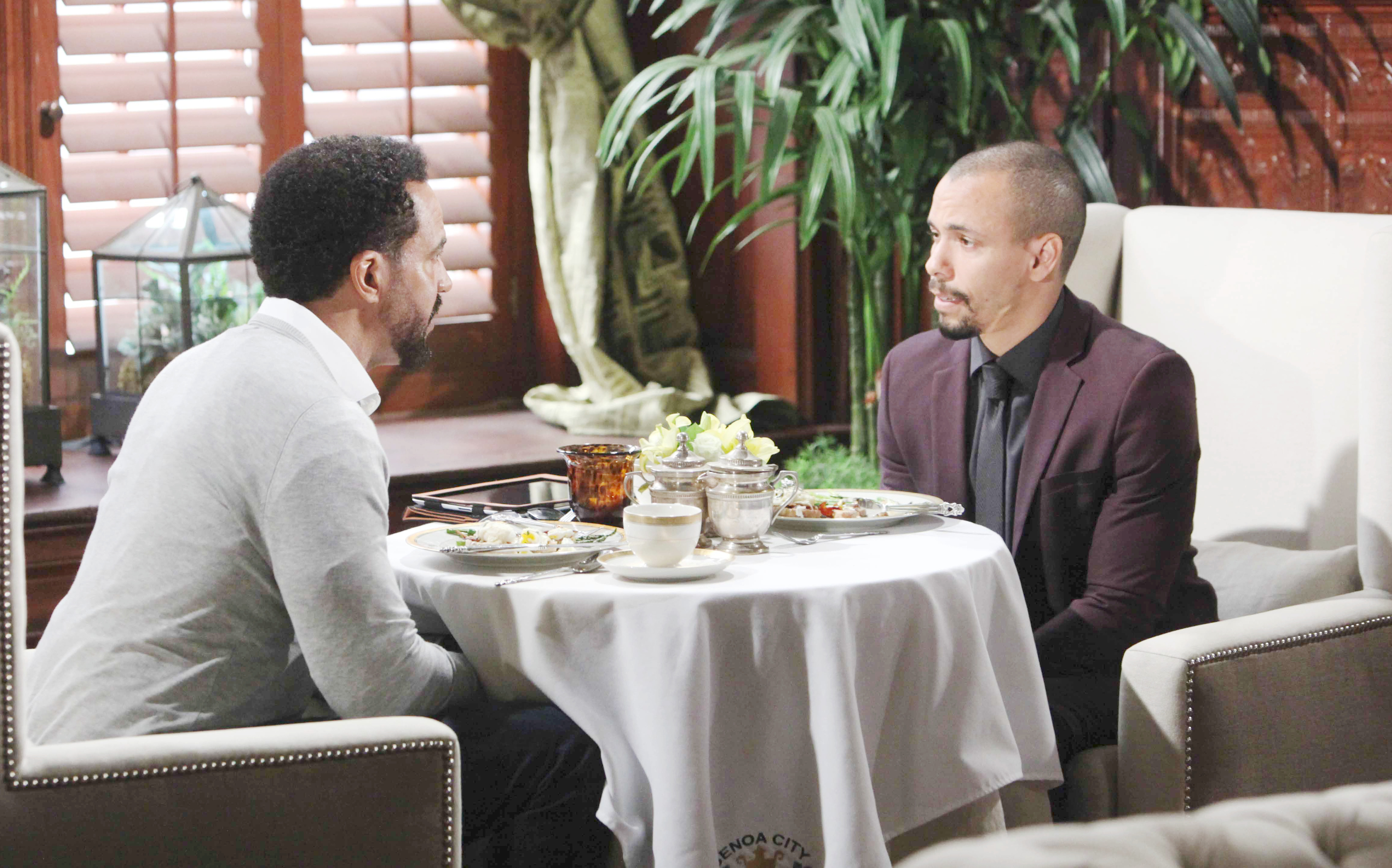 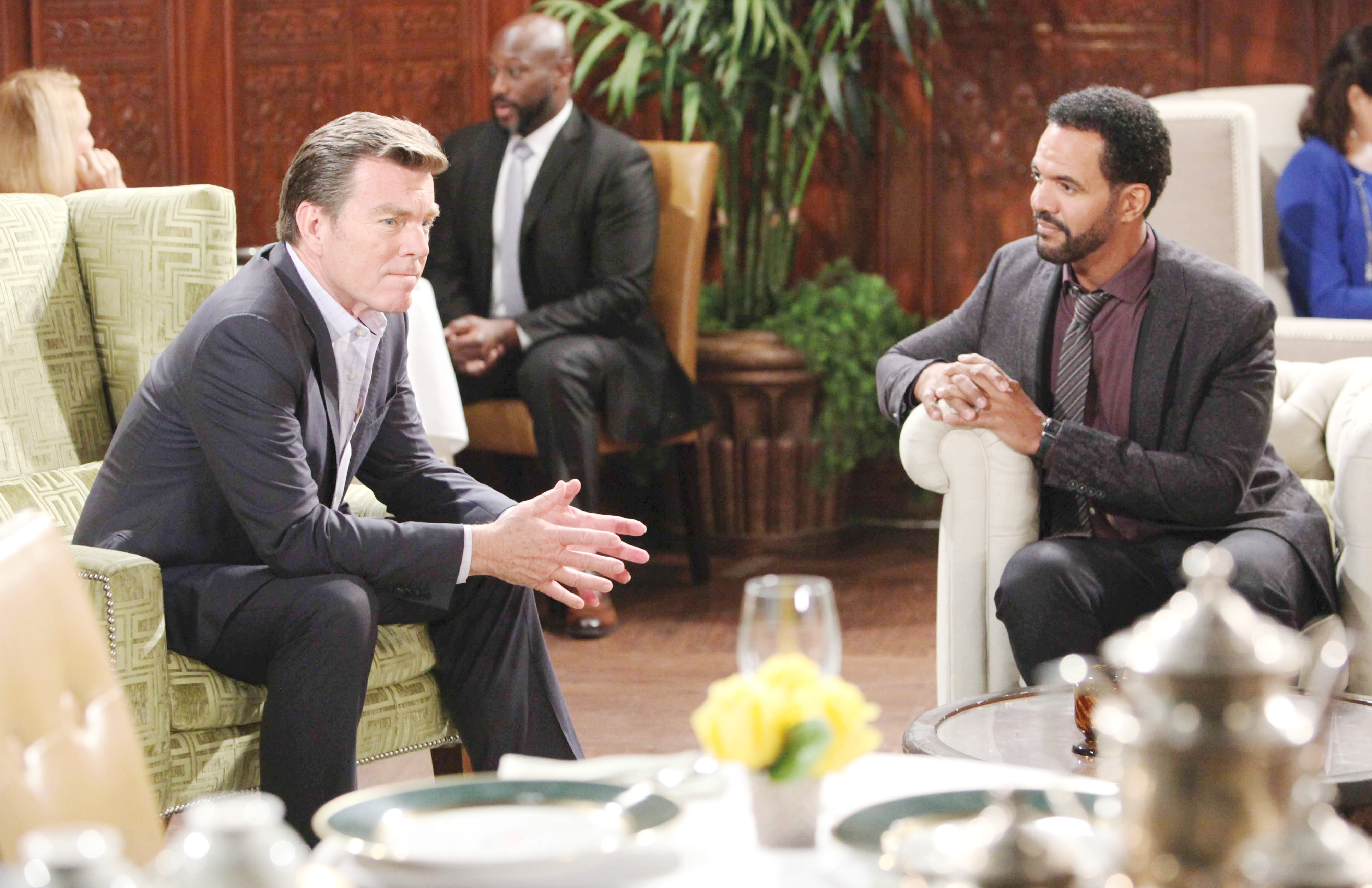 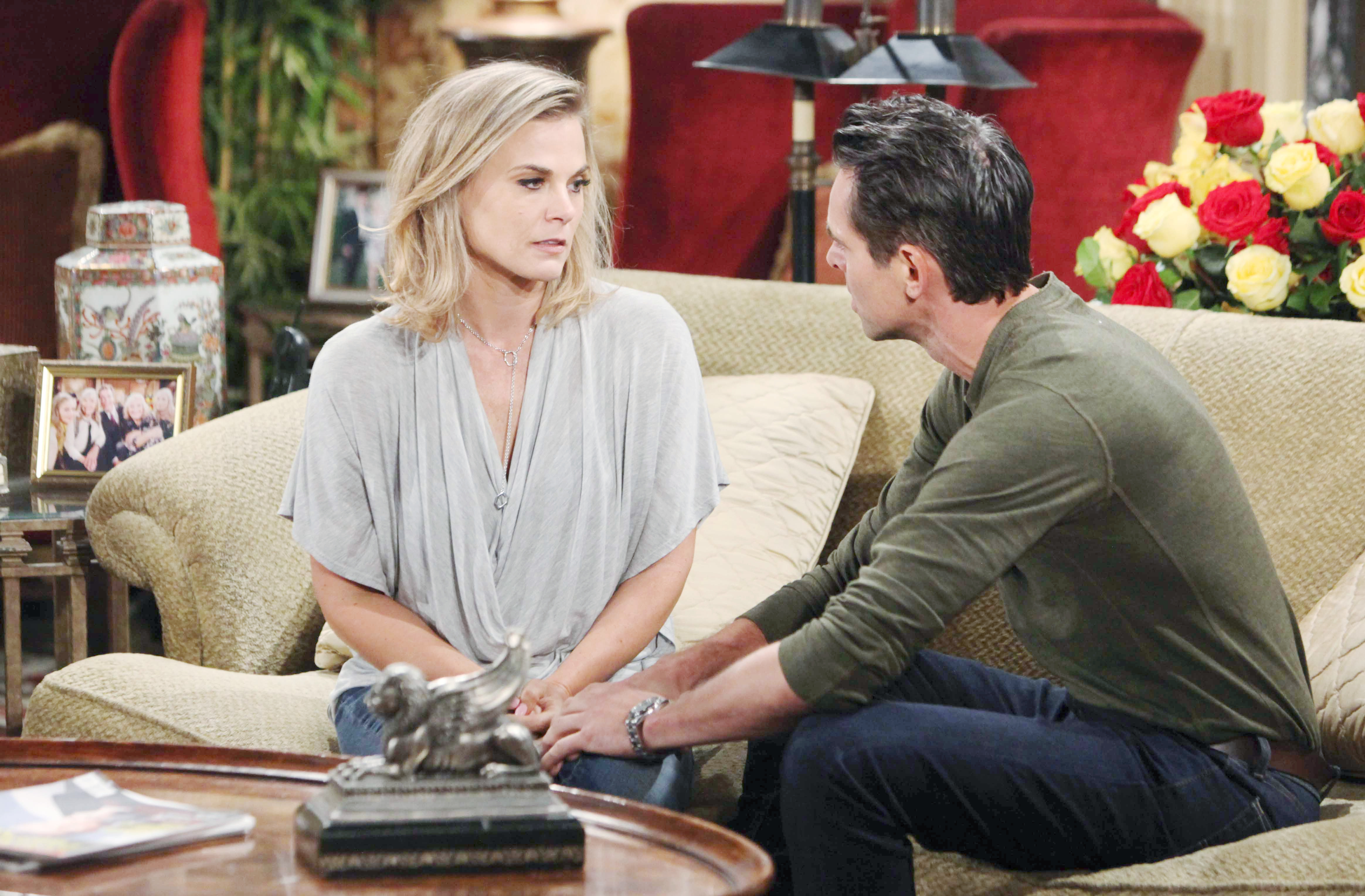 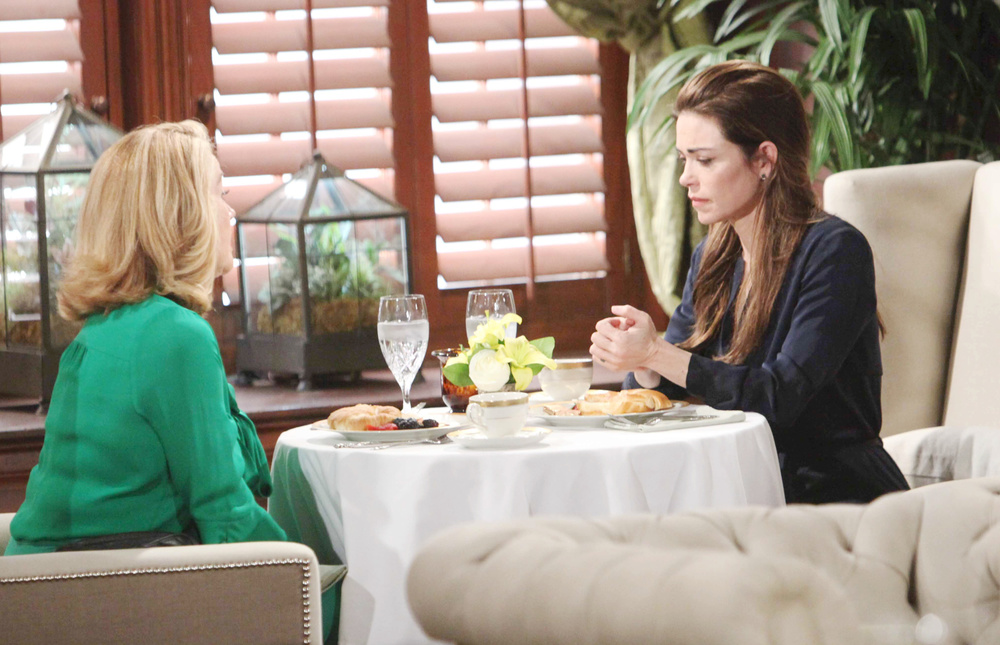 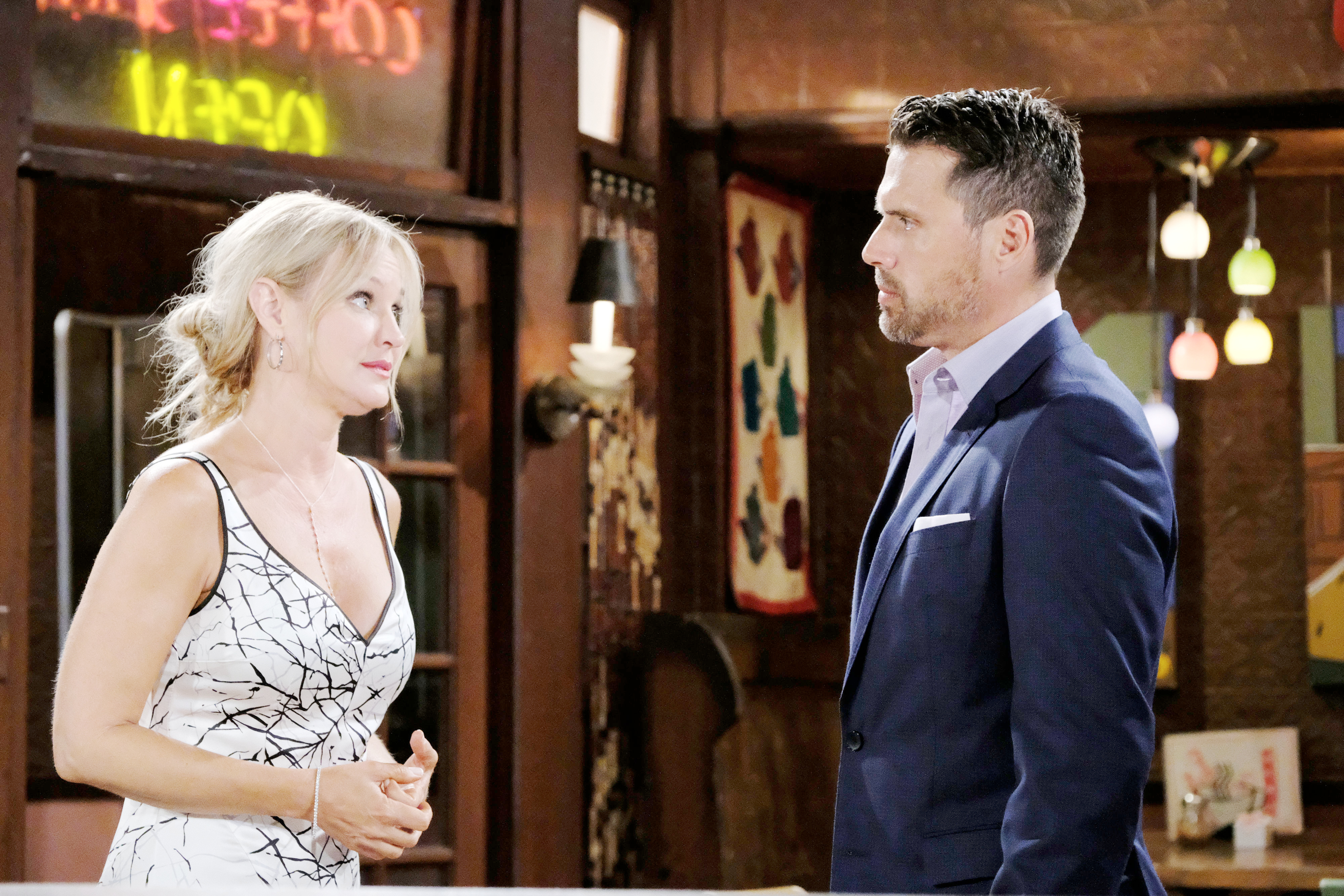 Thursday, September 21st – Nick and Sharon struggle with their secrets.

Let us know what you think of the Y&R storylines in the comments!