The Young and the Restless Spoilers: Coming Up March 23rd – March 29th - globaltv
Your browser is not fully supported. We do our best to optimize our websites to the most current web browsers. Please try another browser. ×
IN PARTNERSHIP WITH

Boy oh boy – things are heating up on Y&R! It’s shocker after shocker as The Young and the Restless celebrates its 45th Anniversary. Who is Jack’s father? Is Victor leaving Y&R? So many questions. Here are your Y&R spoilers for this week! Have an opinion about what’s going on on Y&R ? We’d love to hear what you have to say. Leave a comment below! 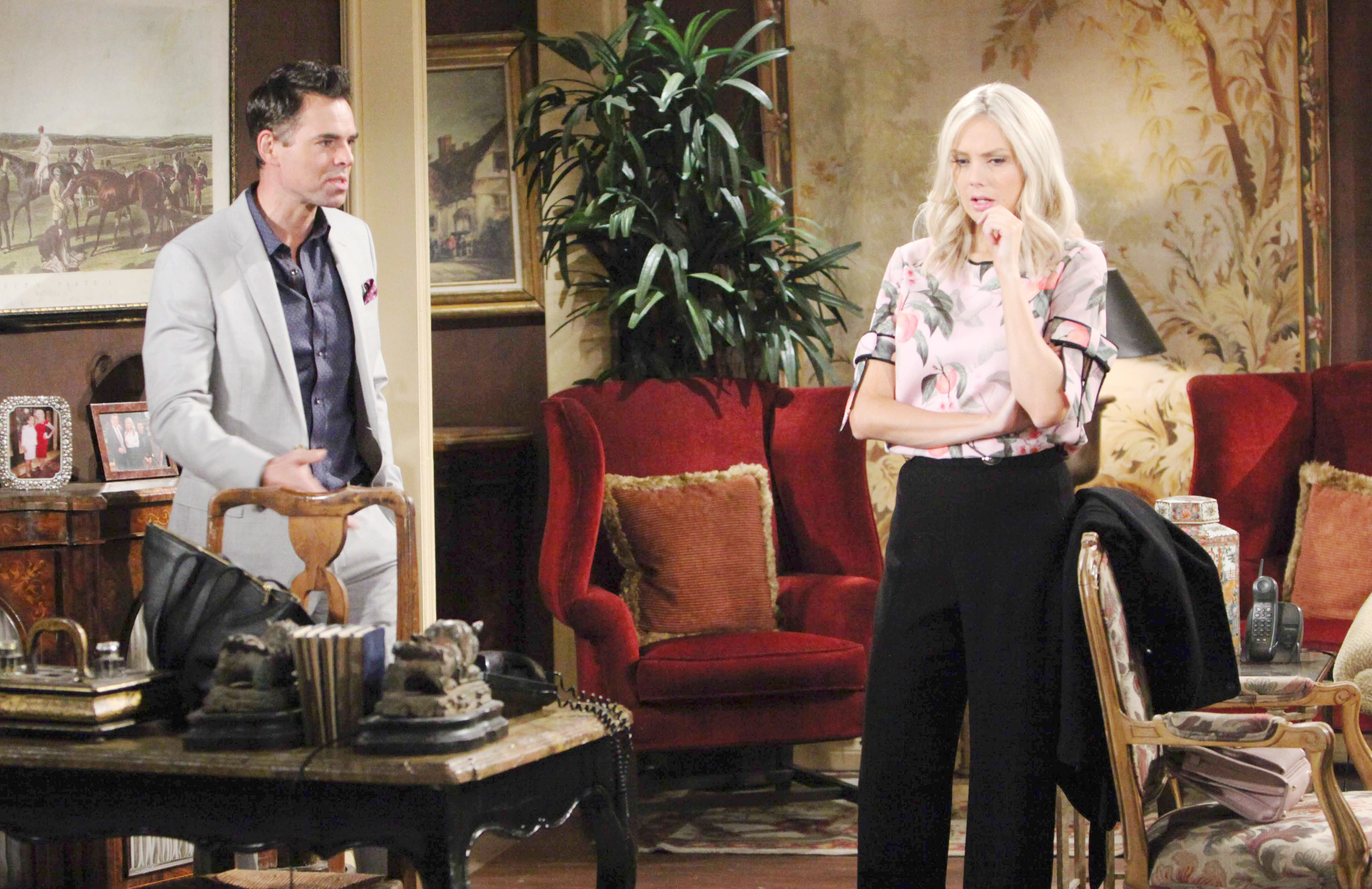 Friday, March 23rd – As The Young and the Restless celebrates its 45th anniversary, Victor and Jack’s epic feud takes a dangerous turn, Nick and Sharon examine their relationship, and a shocking Abbott family secret is revealed. 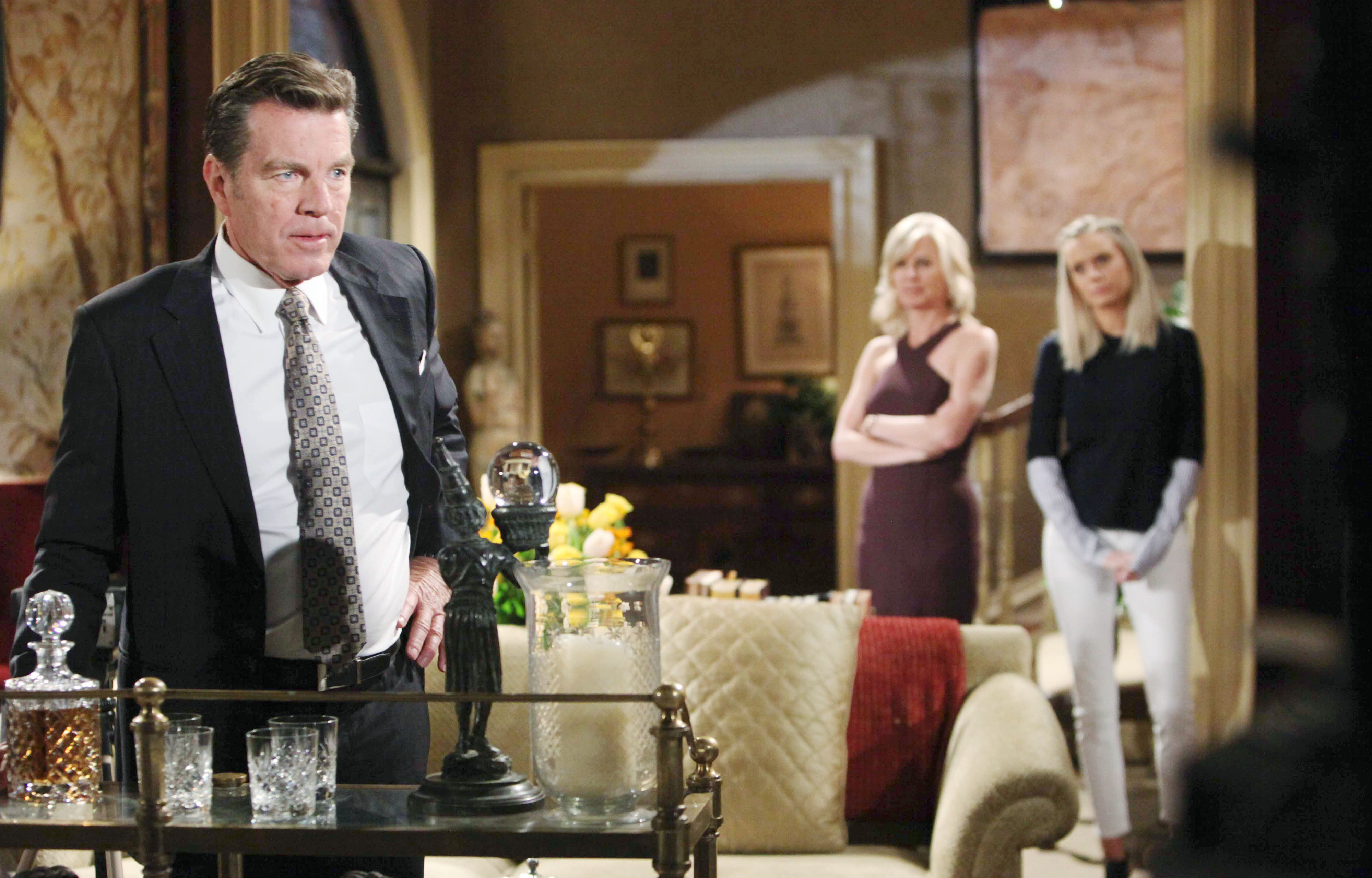 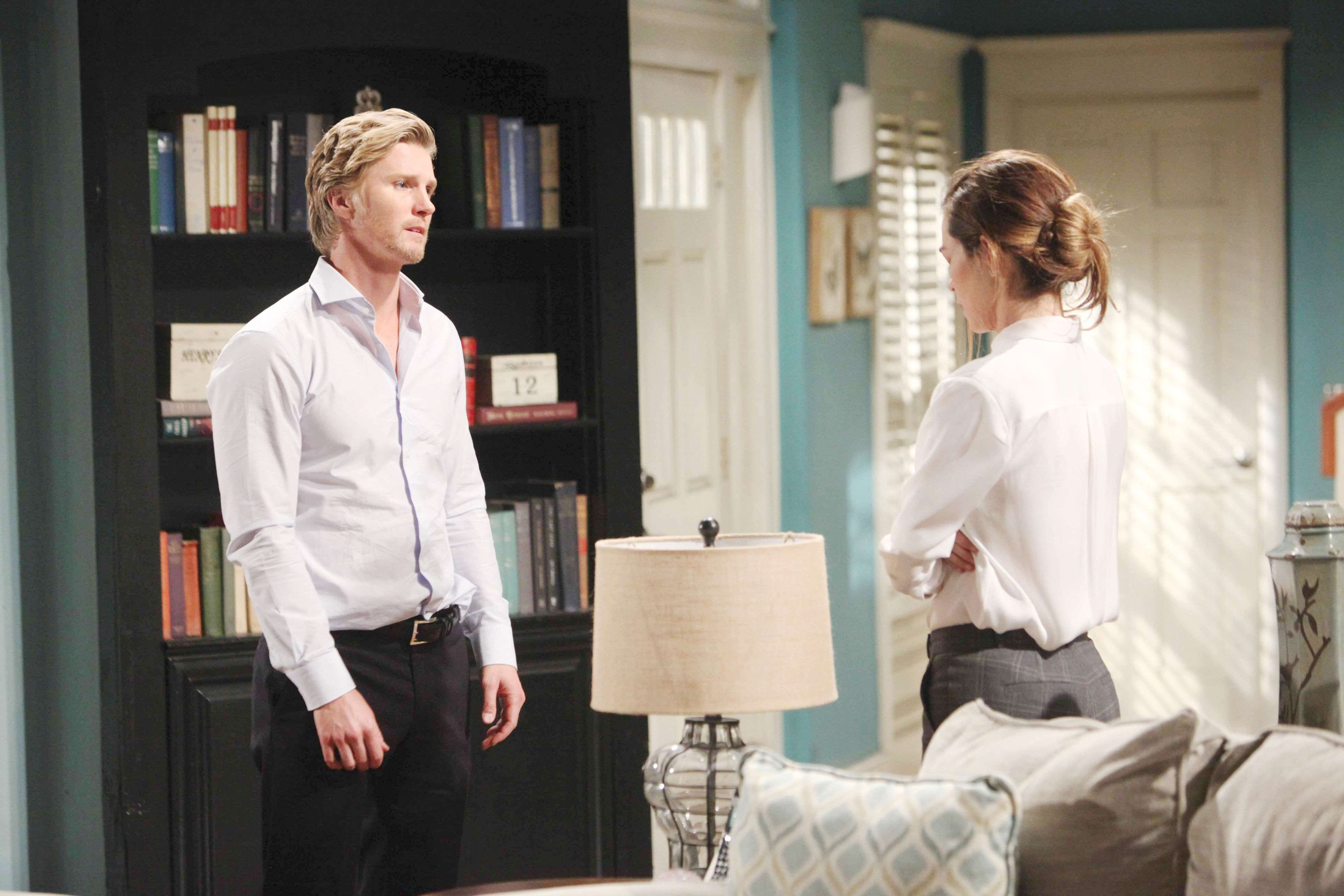 Tuesday, March 27th -Nikki’s loyalty is tested, Billy is reunited with old friends, and J.T. receives a harsh reminder about his past. 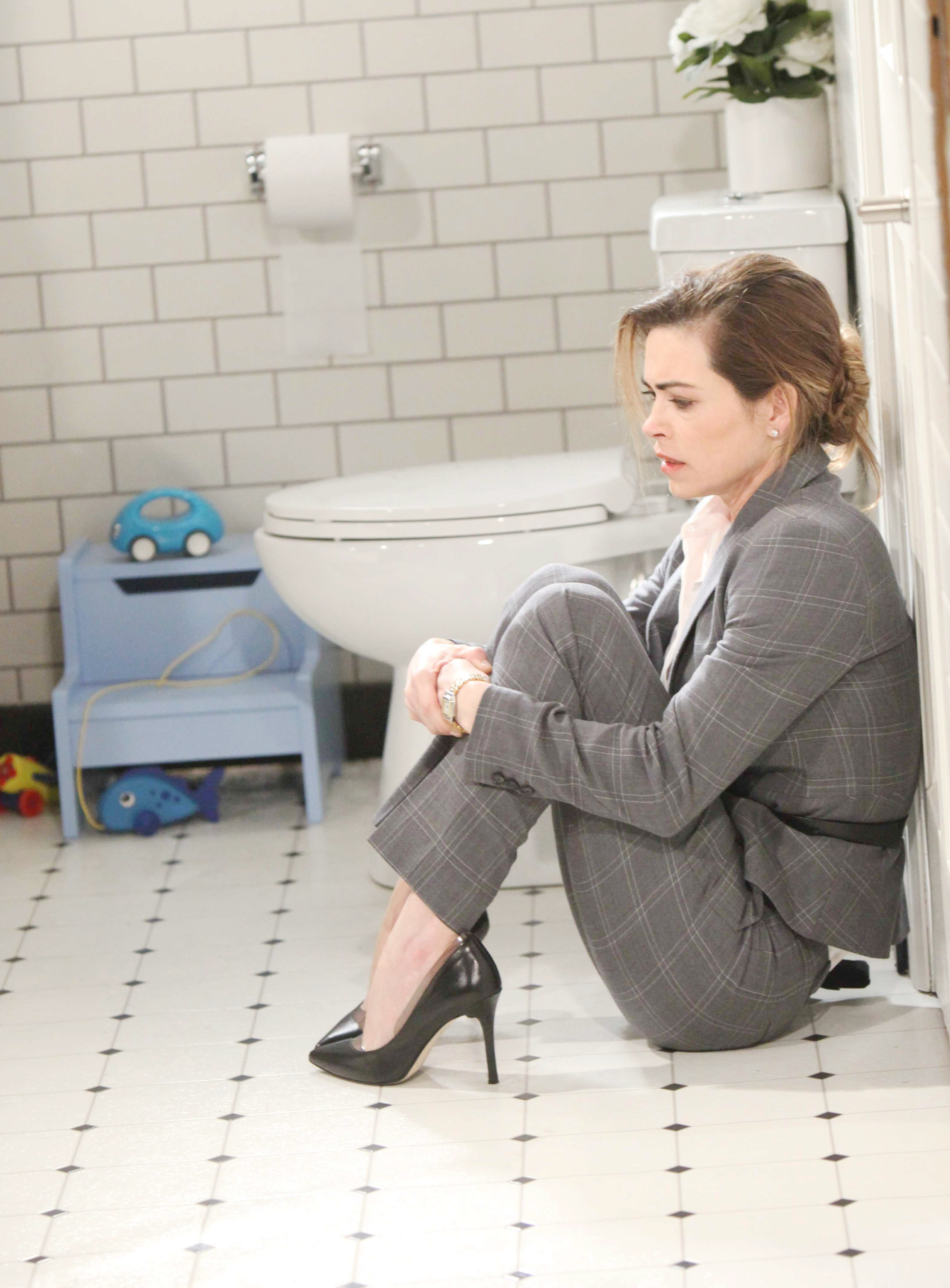 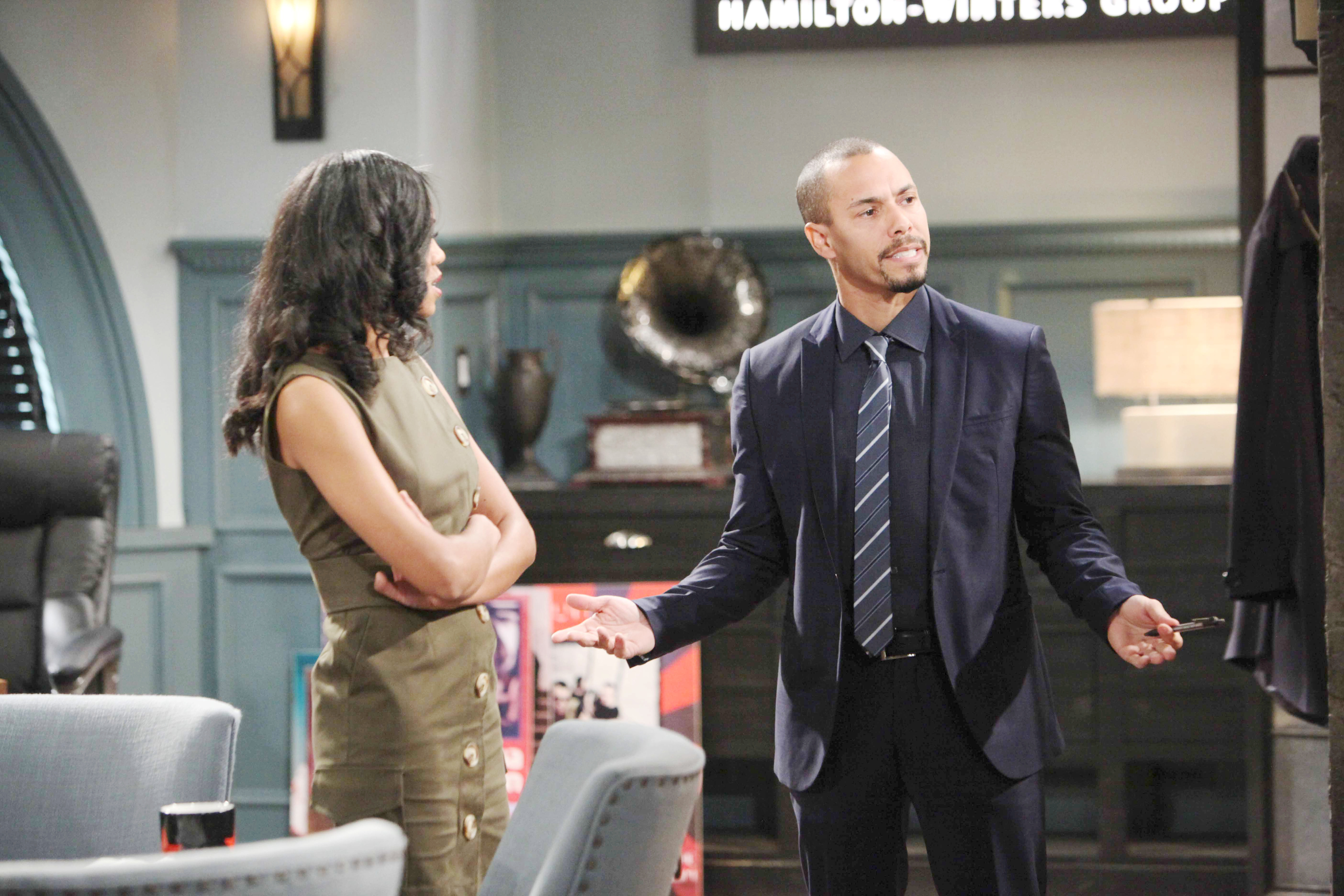 Thursday, March 29th -Devon and Hilary find themselves in a compromising position, Billy defends Jack, and Nikki is comforted by an old friend.