The Young and the Restless Spoilers | April 9 - April 15 - globaltv
Your browser is not fully supported. We do our best to optimize our websites to the most current web browsers. Please try another browser. ×
IN PARTNERSHIP WITH 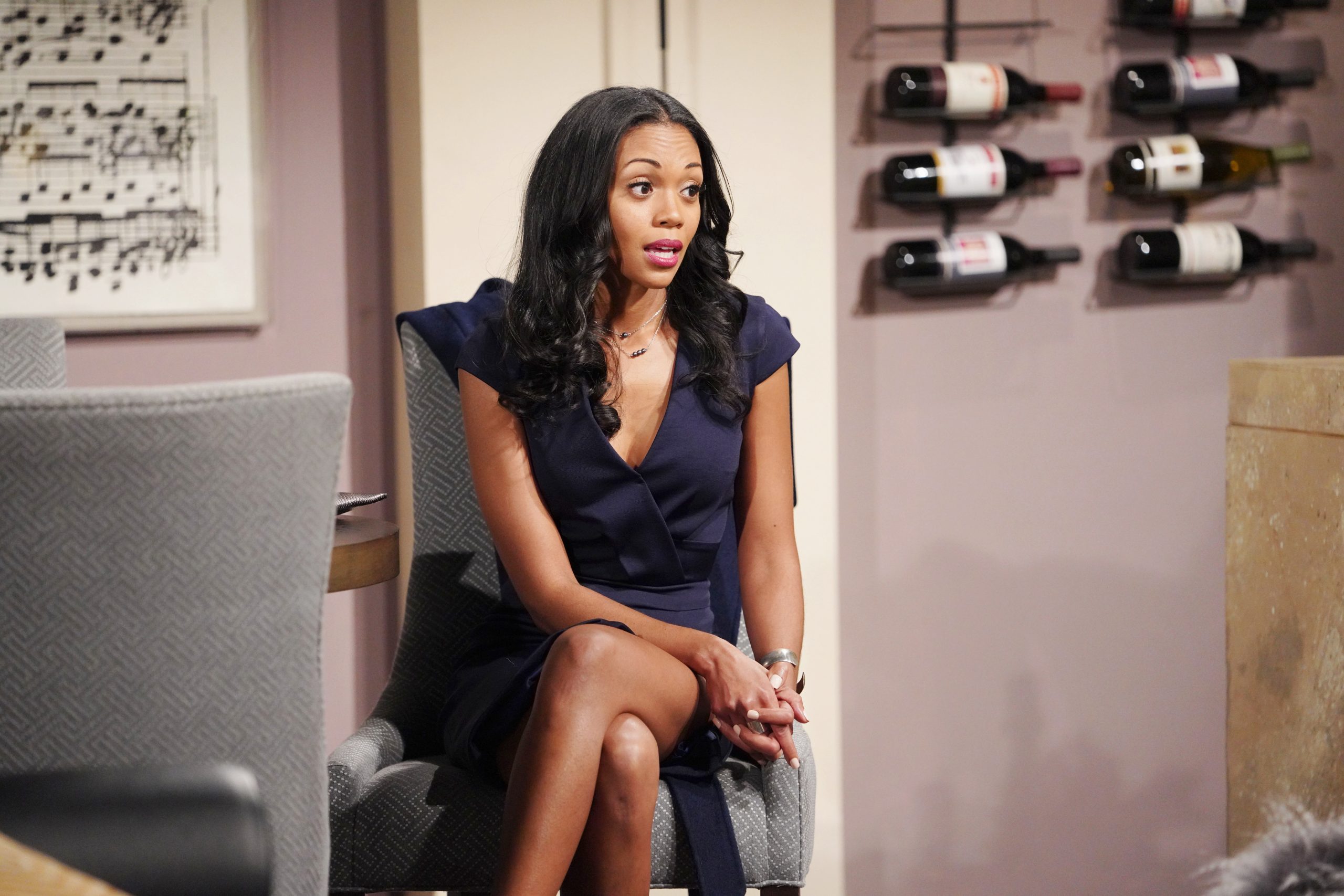 Friday, April 9 – Amanda connects the dots about her family’s past, Sharon warns Rey about Chelsea, and Nate lets his guard down with Elena. 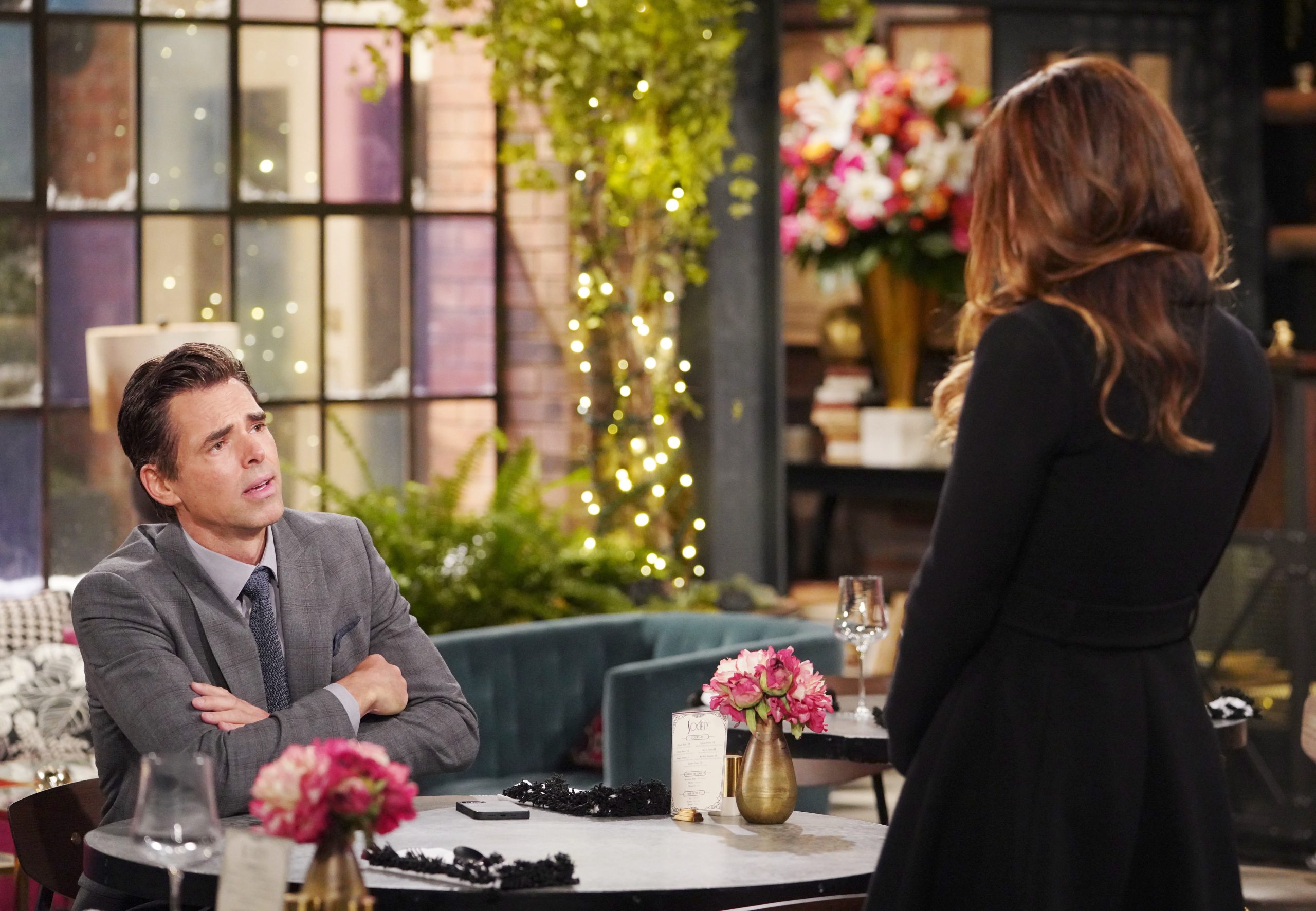 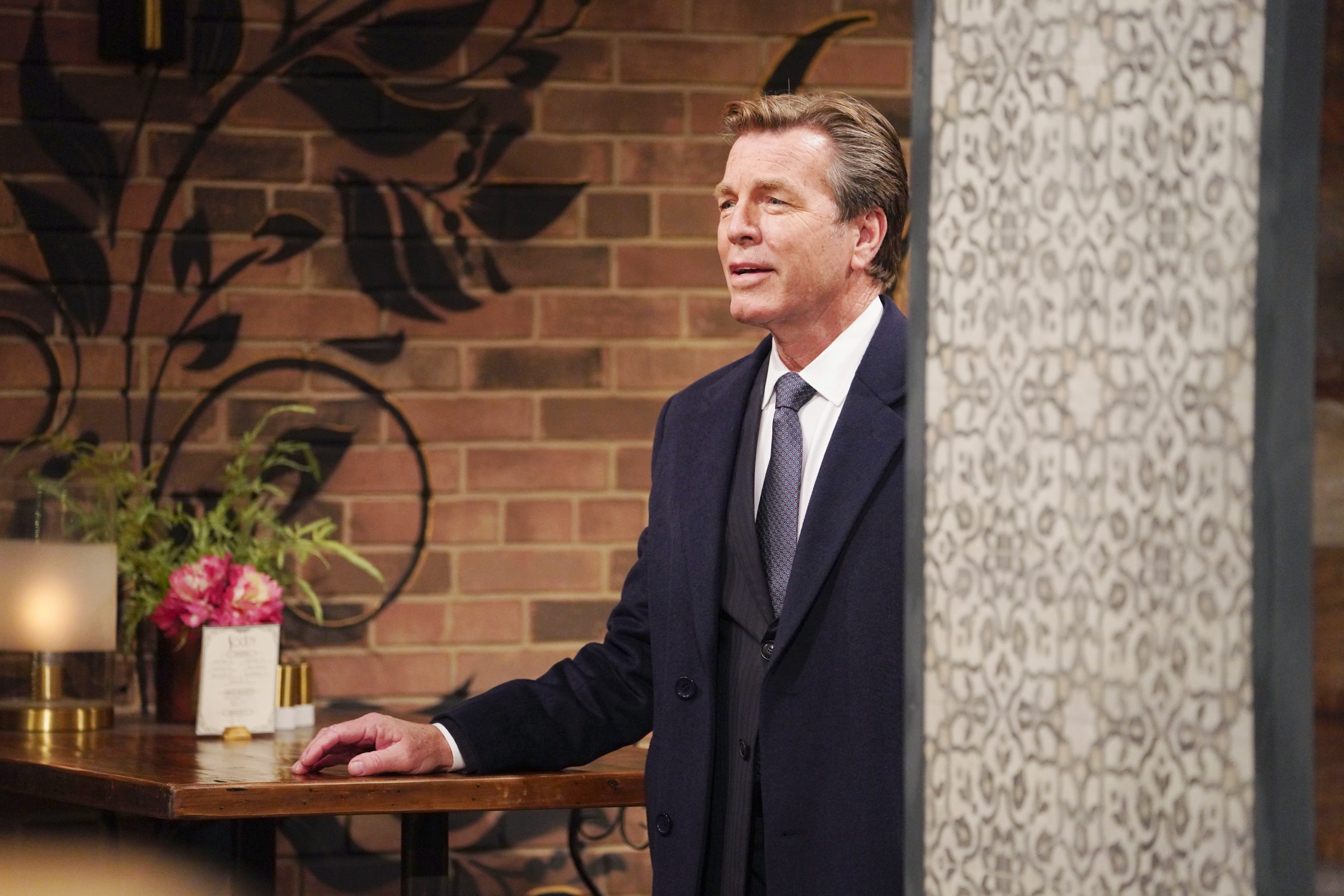 Tuesday, April 13 – Devon and Moses bond over memories of Neil, Phyllis gets the upper hand, and Jack sets the record straight with Sally. 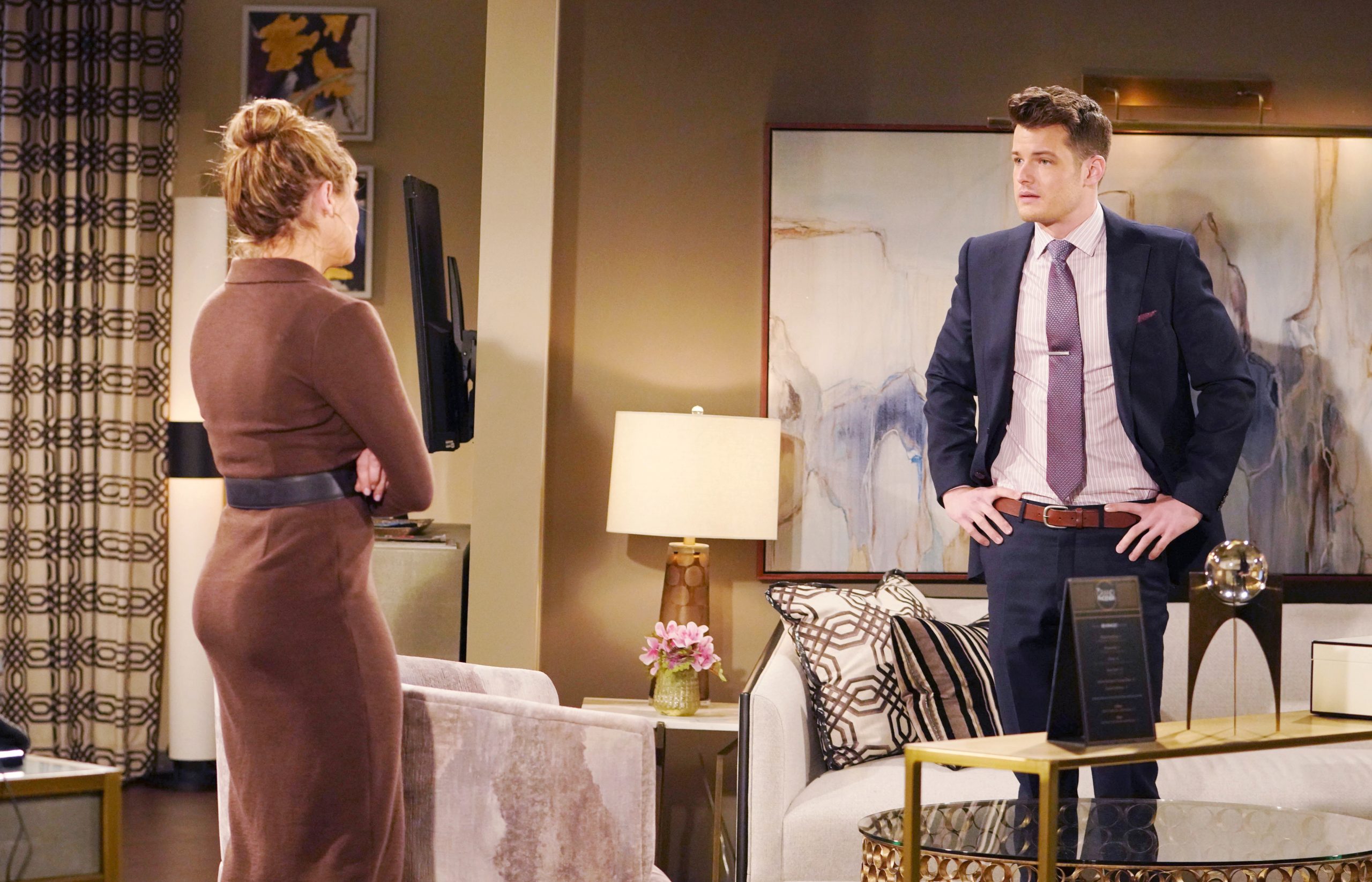 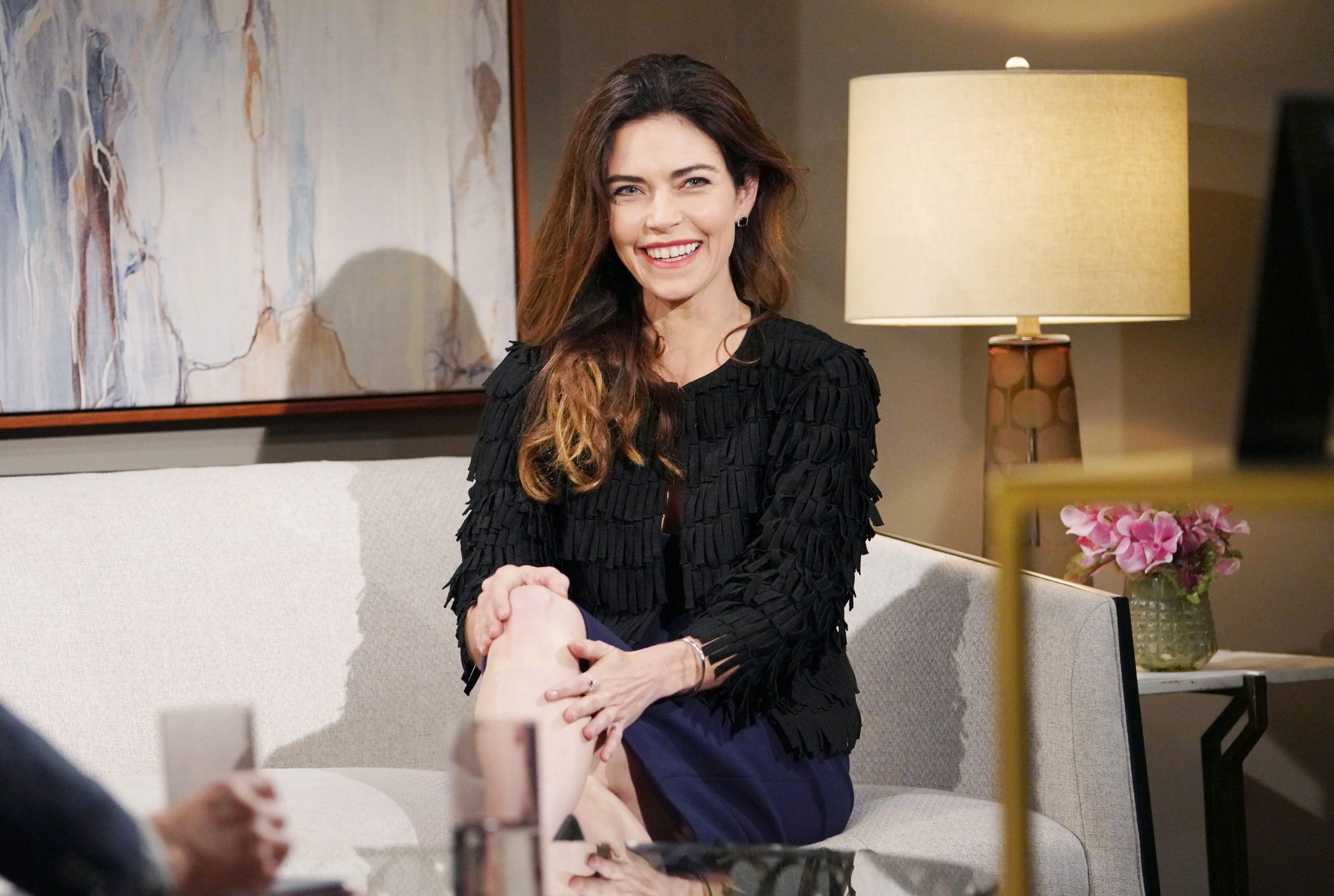 Thursday, April 15 – Nick makes a confession to Phyllis, Nikki tries to keep the peace, and Victoria turns the tables on Adam.