Days Of Our Lives & Y&R Cast News: Jordi Vilasuso & Stacy Haiduck Find New Roles - globaltv
Your browser is not fully supported. We do our best to optimize our websites to the most current web browsers. Please try another browser. ×
IN PARTNERSHIP WITH

Soaps are known for drawing from the same pool of actors to fill different acting roles, which requires a little stretch of the imagination from the viewers. The Young and the Restless and Days of Our Lives will be trading actors, as we’ll soon see in coming episodes.

Jordi Vilasuso, who played Dario Hernandez on Days of Our Lives until 2017, will join the cast of The Young and the Restless in late August. He’s slated to play a “mysterious stranger” named Rey. Based on his looks, there’s speculation that he could be related to Arturo, who will be appearing on the show as a more permanent character (details below). Soap fans may recognize Jordi from his roles on Guiding Light and All My Children. 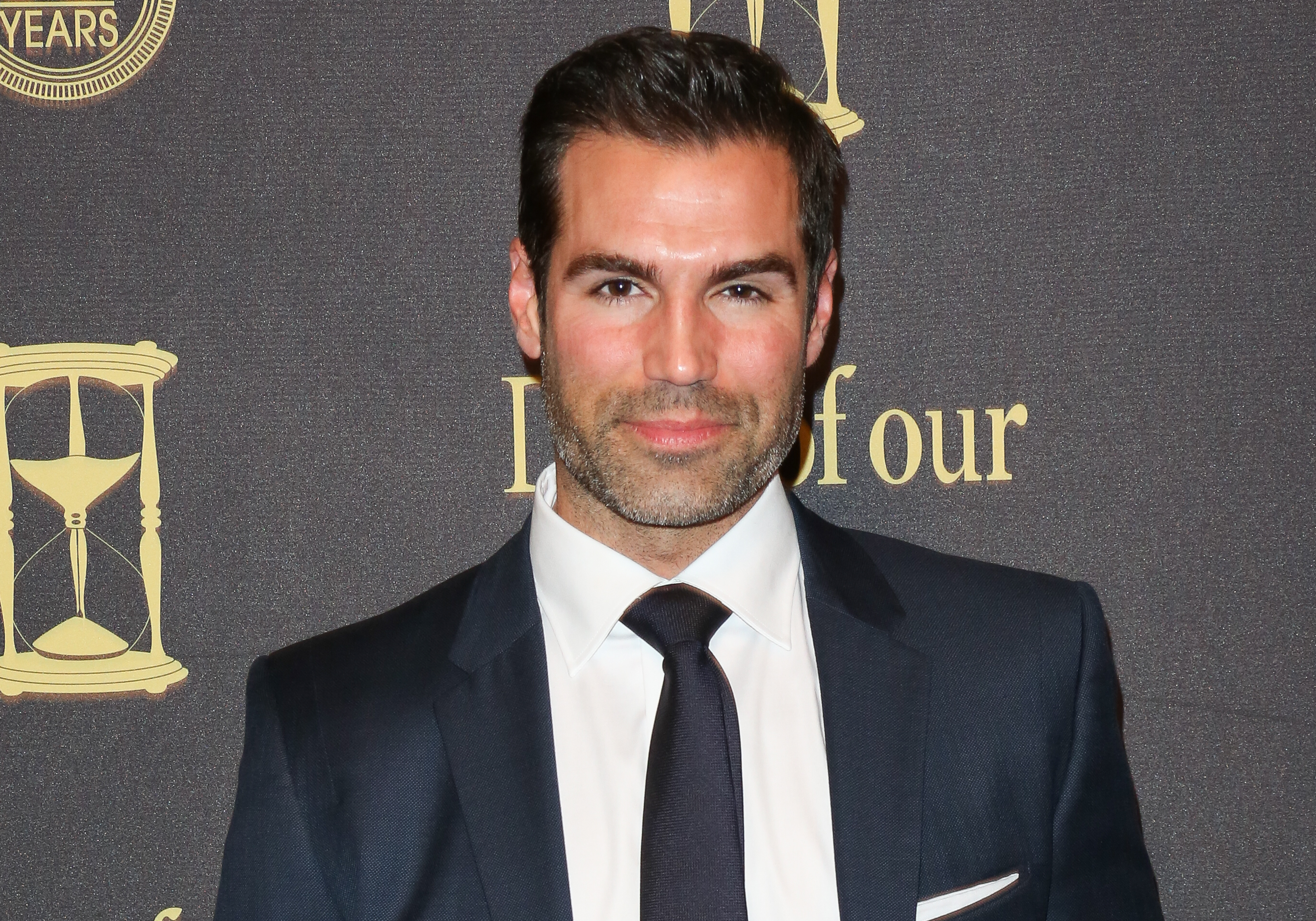 Stacy Haiduck, who played the unforgettable Patty Williams on The Young and the Restless, has signed on to play Kristen DiMera on Days of Our Lives. The role of “Kristen” was originally played by Eileen Davidson, who has most recently announced her departure from Y&R. Fans were hoping Eileen would continue acting by reprising her role as Kristen, but it looks like Stacy has it covered. 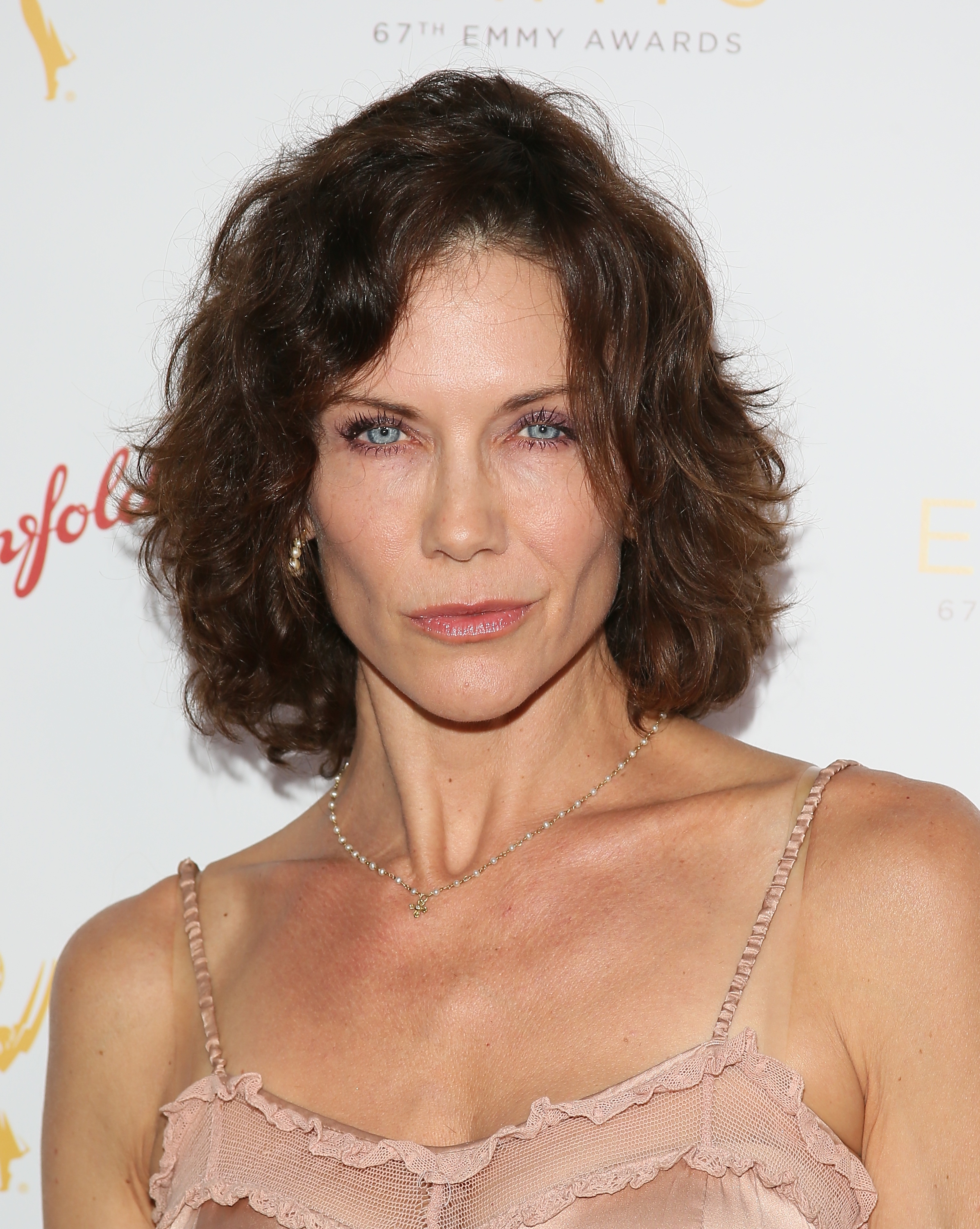 In other soap news, it looks like Jason Canela who plays Artuto on Y&R, has left an impression. He’s signed a contract to appear full-time on the soap, meaning there’s a lot more Arturo on the way. Y&R fans will remember when Arturo first appeared on the show in February, getting tangled in a string of romances ever since. 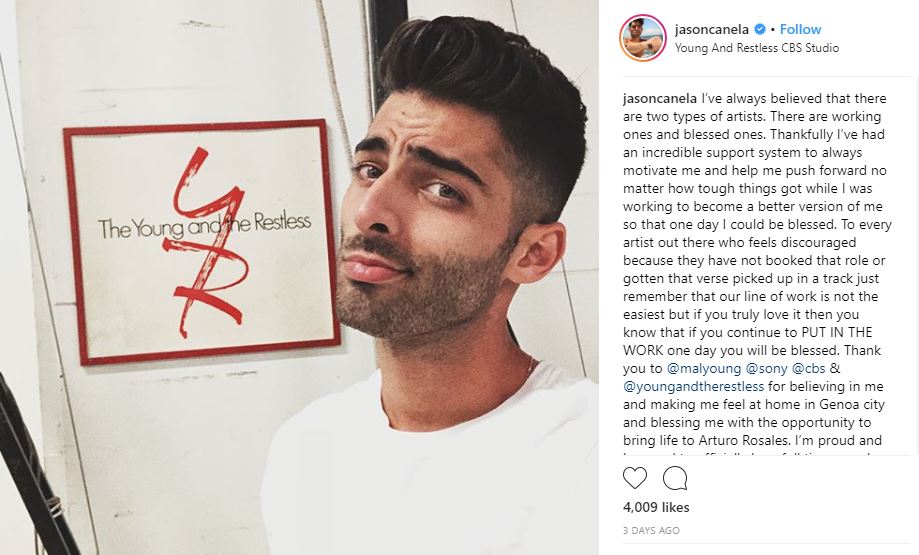 Are you looking forward to seeing any of these actors in their new roles? Let us know what you think in the comments!

You can catch these actors on Days Of Our Lives and The Young and the Restless weekdays, or on Globaltv.com or the Global Go app!