This Week's Guests on The Late Show: June 22 - June 26 - globaltv
Your browser is not fully supported. We do our best to optimize our websites to the most current web browsers. Please try another browser. ×
ADVERTISEMENT
Stream Latest Episodes 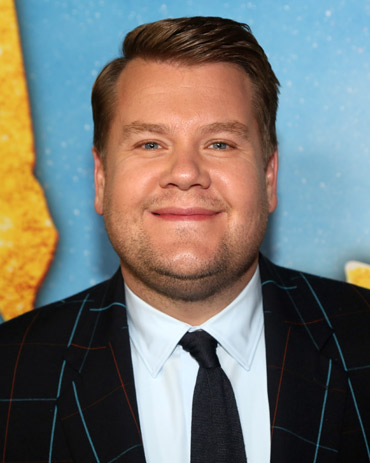 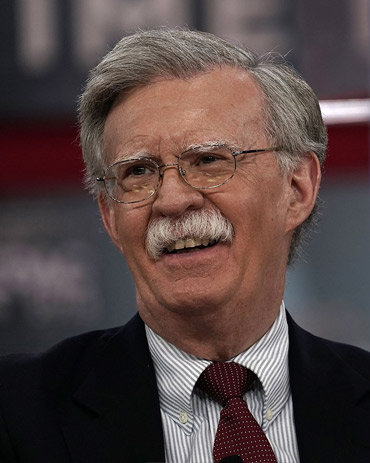 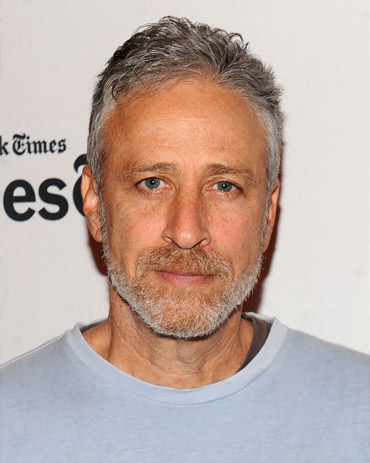 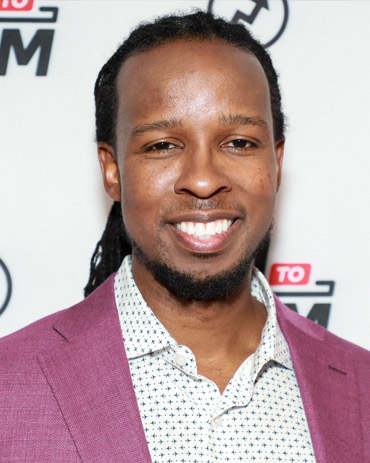 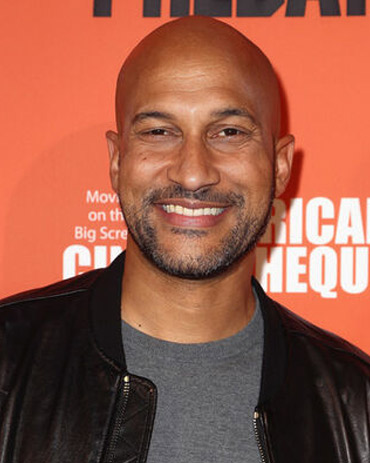 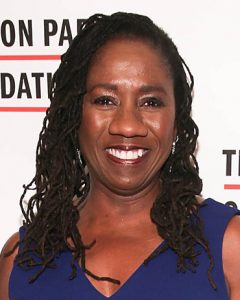 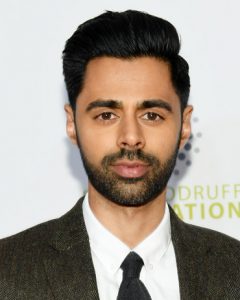 Tune in to The Late Show with Stephen Colbert airing weeknights at 11.35 et/pt on Global, and watch the latest episodes and clips online here on GlobalTV.com or the Global TV App!