Global Presents 10 Existential Quotes From The Good Place Ahead of Its Penultimate Episode - globaltv
Your browser is not fully supported. We do our best to optimize our websites to the most current web browsers. Please try another browser. ×
Back
Posted By: Joty Gill
| 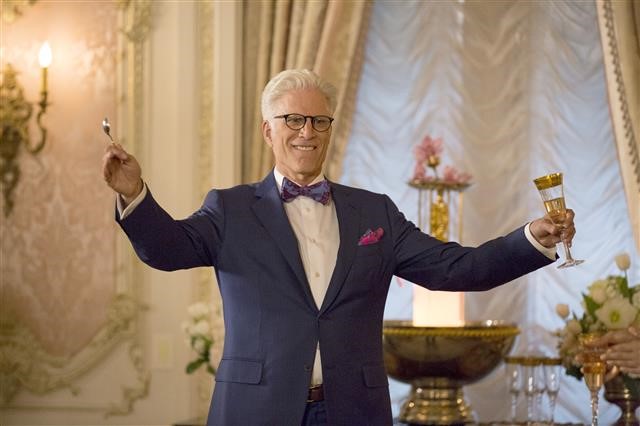 1. “Well, it’s not the heaven or hell idea that you were raised on. But generally speaking, in the afterlife, there’s a Good Place and there’s a Bad Place. You’re in The Good Place.” – Michael

Little did we know that Michael would fool everyone, especially Eleanor, Chidi, Jason, and Tahani. We could have never imagined that the delightful and gracious Michael is actually a 6,000-foot-tall Fire Squid from the Bad Place. 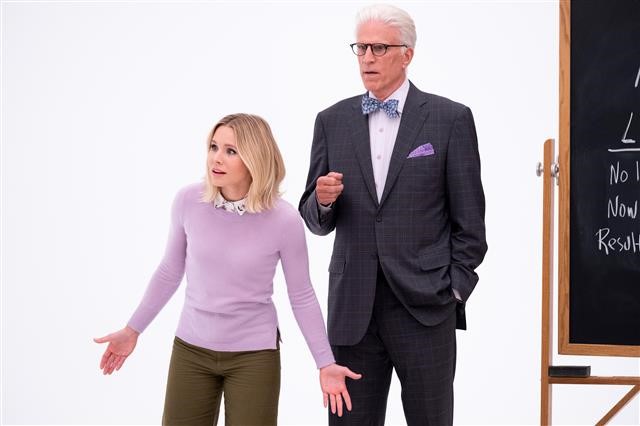 2. “I wasn’t freaking Gandhi, but I was okay. I was a medium person. I should get to spend eternity in a medium place! Like Cincinnati.” – Eleanor

You can always count on Eleanor to bring sass and wit to any situation. 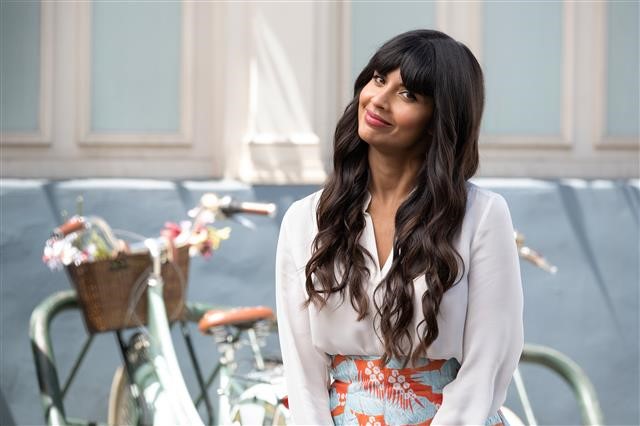 3. “I wish I could say I outdid myself, but I’m always this good. So I simply did myself.” – Tahani

We couldn’t agree more with this sophisticated, stunning, and self-loving woman. 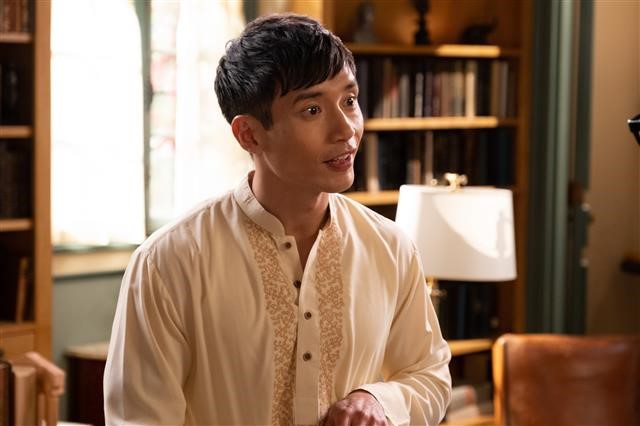 4. “Man, there’s so many times that just this amount of money would have changed my life. I could have paid my rent. I could have gone to a real doctor instead of pretending I was a big dog so I could go to the vet.” – Jason

Although sometimes clueless, Jason usually has the best intentions at heart. 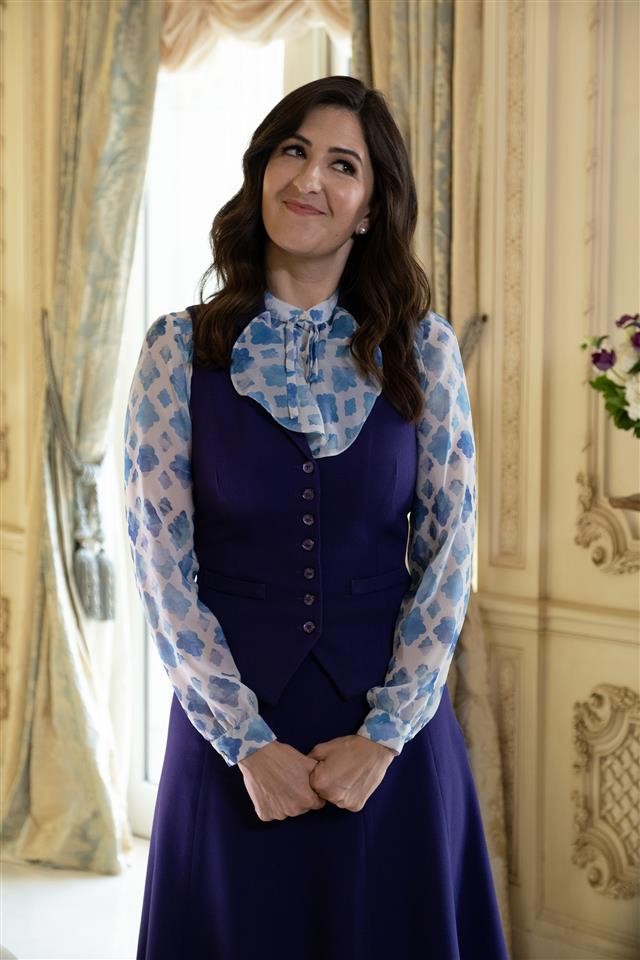 5. “It turns out the best Janet was the Janet that was inside Janet all along.” – Janet

After enduring hundreds of reboots, we loved watching Janet develop her emotions and evolve in ways that make her the ultimate Janet. 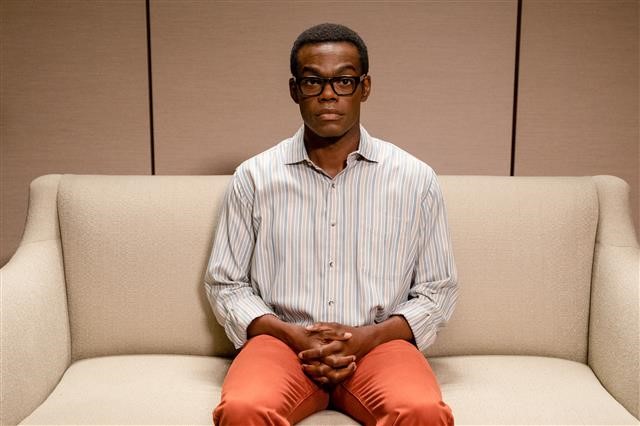 6. “I don’t know what to do here. This is a mess, morally speaking. This is a putrid, disgusting bowl of ethical soup.” – Chidi

Chidi being…Chidi. Anxious, nervous, and indecisive, but we still love him! 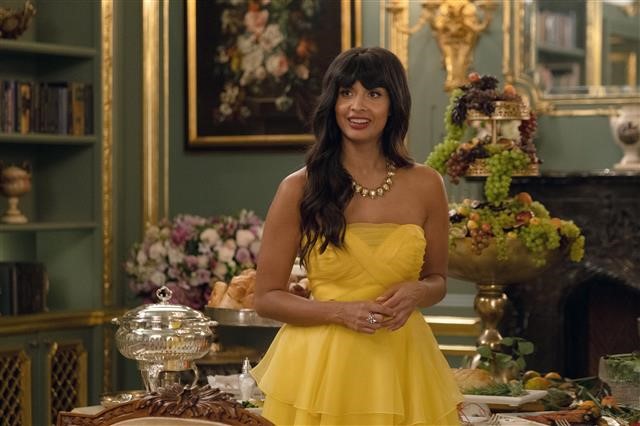 7. “It’s not about who you know. Enlightenment comes from within. The Dalai Lama texted me that.” – Tahani

If we had a dime for every time that Tahani name-dropped celebrities, we’d be rich! 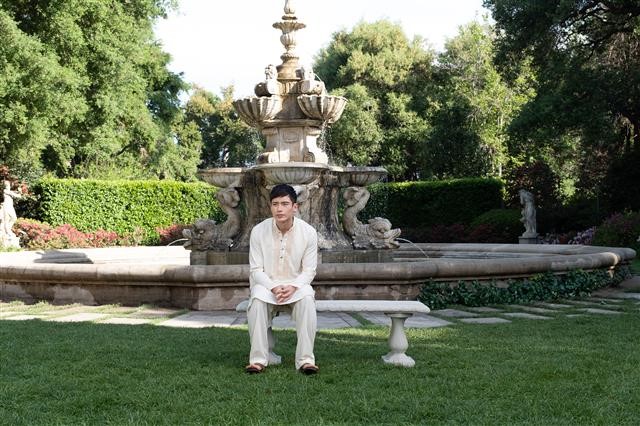 8. “What do you guys think The Bad Place is gonna be for you? I’ll probably go to a Skrillex concert and I’ll be waiting for the bass drop, and it… it’ll never come.” – Jason

We’re not surprised that this would be Jason’s worst nightmare considering he was a pre-successful DJ from Florida. 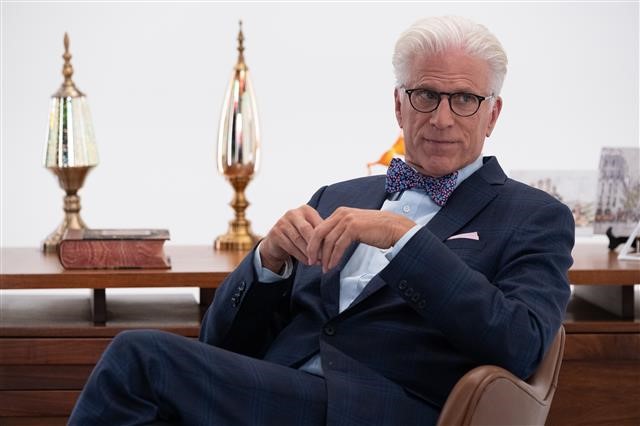 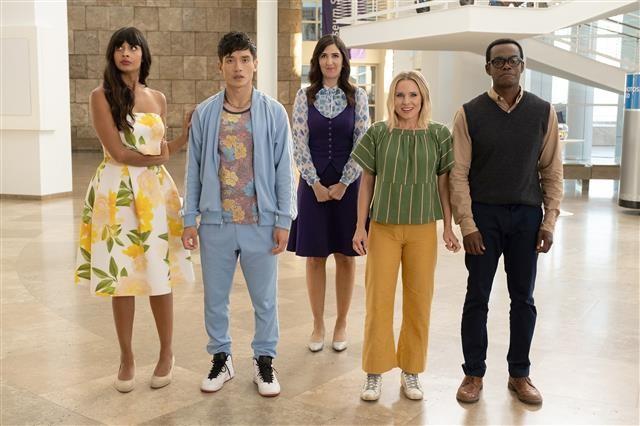 10. “I guess all I can do is embrace the pandemonium, find happiness in the unique insanity of being here, now.” – Eleanor

Exactly how we feel about this quirky comedy coming to an end.

Although The Good Place is ending, Global continues to deliver an established roster of hit comedies to fill the void of this beloved series. Check out below for Global’s full comedy slate: 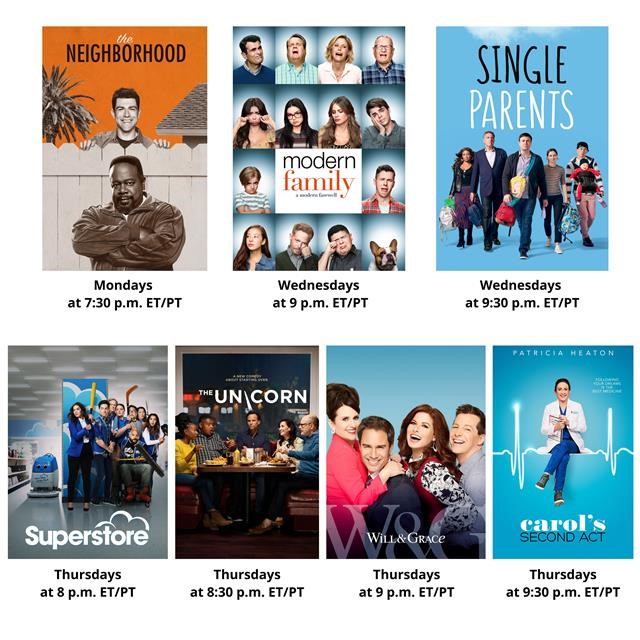 Watch Global’s entire comedy lineup here on GlobalTV.com and on the Global TV App. Stream new episodes of hit shows for FREE the first seven days after its TV broadcast or sign in with TV service provider credentials to unlock all available episodes.