This Week's Guests on The Drew Barrymore Show | Nov 23 - Nov 27 - globaltv
Your browser is not fully supported. We do our best to optimize our websites to the most current web browsers. Please try another browser. ×
IN PARTNERSHIP WITH

Who's on The Drew Barrymore Show This Week? 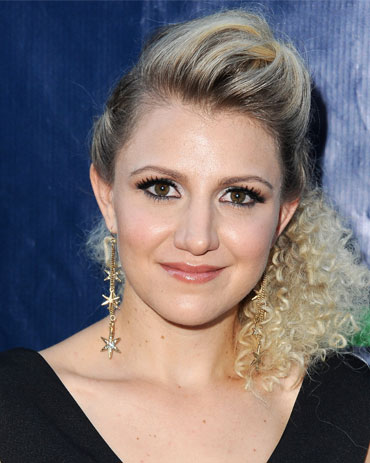 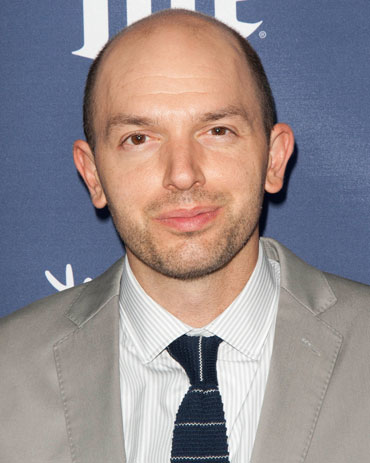 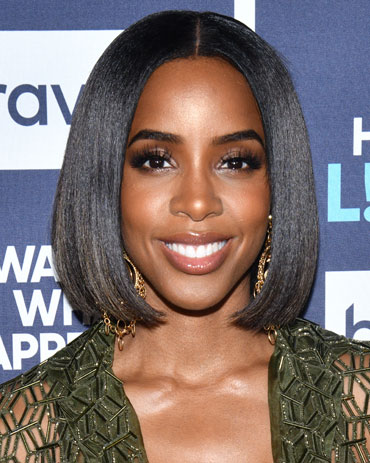 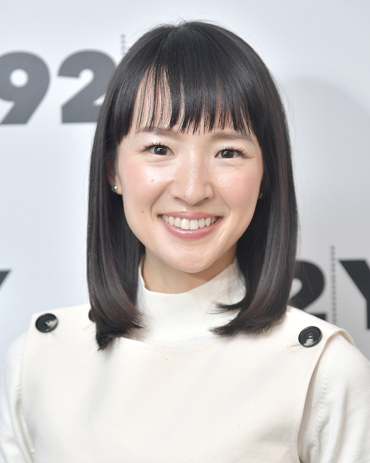 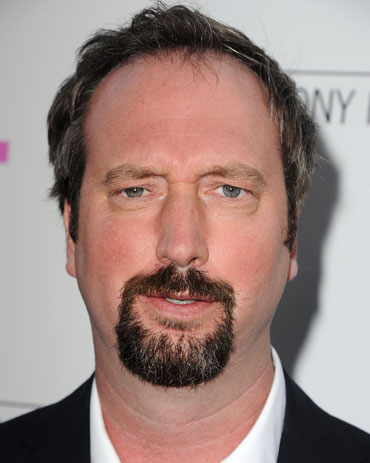 Tony Award-winning actress and “B-Positive” star Annaleigh Ashford stops by to chat about her popular Wednesdays with wigs videos on Instagram, raising her 4-year-old son Jack and more!  Then, in today’s “Big Thank You,” Drew has a big surprise for nurse Gina Goodwin, who cooks and delivers hundreds of meals to the less fortunate every Thanksgiving.  Olympic snowboarder Jamie Anderson shares her winter skin routine. Plus, Drew reads your snail mail letters in signature segment, “Dear Drew.”

Lifestyle Expert and entrepreneur Camila Alves McConaughey & Kay McConaughey discuss quarantining as a family and working together on Women of Today, a platform Camila created for women to empower each other.  In a special outdoor edition of cookbook club, pitmaster and owner of Hometown Bar-B-Que Billy Durney smokes up some turkey and his famous sticky beef ribs. Drew surprises a deserving mom of 3-year-old and quadruplets with a very special “Mom’s Time Out.” Comedian and “Black Monday” star Paul Scheer co-pilots “Drew’s News.”

Grammy Award-winning singer Kelly Rowland on producing and starring in Lifetime’s first-ever Christmas sequel, “Merry Liddle Christmas Wedding.” Then, in a special “Drew-Gooder,” Drew is surprising one very deserving Veteran and his family with an extra big surprise, paying off their mortgage in full! Shannon Lee stops by to talk about her iconic father and her new book, “Be Water My Friend: The Teachings of Bruce Lee.” Plus, actress Jill Kargman co-pilots a special Thanksgiving-themed Drew’s News.

It’s “Drew’s D’Cluttering” show! Drew is joined by tidying expert and founder of KonMari Media Marie Kondo who shares her tips for sparking joy. Then, “The Rachael Ray Show” Host Rachael Ray shares must-have kitchen staples for a clutter-less kitchen.  Plus, Drew surprises one single mom, balancing her full-time job as a preschool teacher while caring for her five-year-old daughter, with a home office makeover.

Comedian Tom Green joins Drew as the former couple haven’t spoken in nearly 20 years. 12-year-old skateboarding phenomenon Sky Brown joins Drew to share what it was like crushing the mega ramp with pro skater Tony Hawke. Drew’s whipping up a tasty dish with Vegan TikTok star Tabitha Brown.  Plus, Drew sends viewers into the weekend with a curated list of her favorite picks in “The Weekender.”

Tune in to The Drew Barrymore Show airing weekdays at 3et/pt on Global, and watch the latest episodes and clips online here on GlobalTV.com or the Global TV App!

The Drew Barrymore Show can be streamed live and On Demand on the new Global TV App and on STACKTV. Global is also available through all major TV service providers.

News From The Drew Barrymore Show