This Week's Guests on The Drew Barrymore Show | April 19 - April 23 - globaltv
Your browser is not fully supported. We do our best to optimize our websites to the most current web browsers. Please try another browser. ×
IN PARTNERSHIP WITH

Who's on The Drew Barrymore Show This Week? 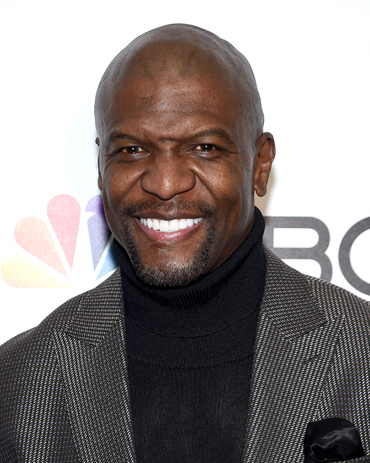 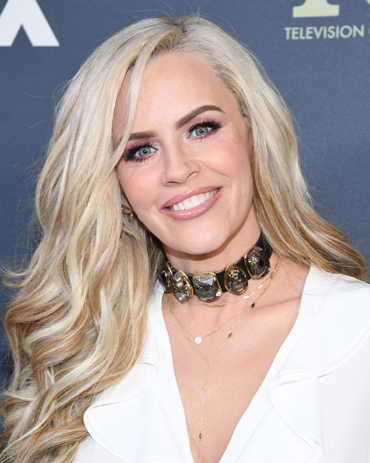 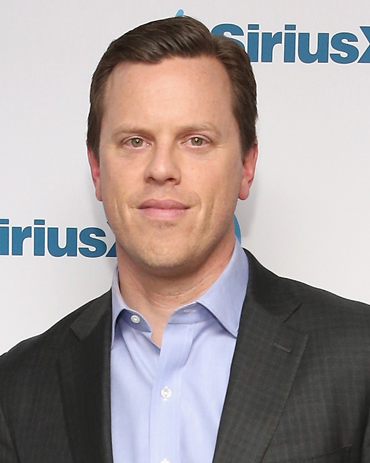 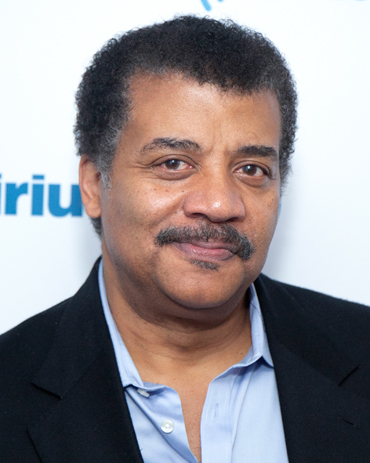 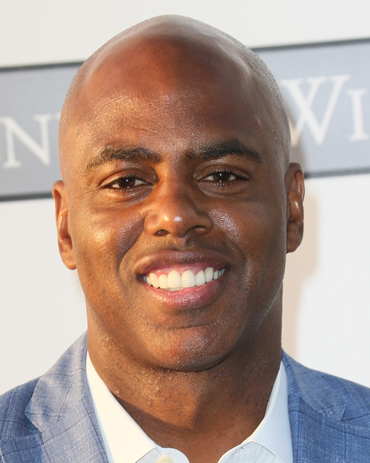 ”America’s Got Talent” Host Terry Crews and his wife Rebecca Crews discuss their memoir detailing secrets of their marriage, “Stronger Together.”  Then, in an all new Cookbook Club Drew is joined by three high school students who helped launch a ground-breaking magazine called “Pass The Spatula,” which celebrates trailblazing chefs of color, as well as James Beard Award-winning Chef and author Kwame Onwuachi who is whipping up Jollof Rice with Jerk Rack of Lamb and Marinated Gooseberries. Plus, viral fashionistas Young Emperors give one married couple a fashion update to help refresh their romance.

“The Masked Singer” Judge Jenny McCarthy stops by to chat. Drew puts the saying “Grandma Knows Best” to the test in an all new dating segment where Grandma Joy picks a date out for her granddaughter using a dating app. Then, in all new Drew-Gooder, meet Latrice McArthur, founder of the Wellness with Bella after-school program focused on healthy eating and meals for those in need. Plus, Drew and Ross Mathews are joined by Terence J in an all new Drew’s News.

“Sunday TODAY” Host Willie Geist stops by to chat. Plus, seven-year-old Leo Kelly, aka The Shirley Temple King, joins Sr. Editor of The Toy Insider Maddie Michalik to test out the hottest toys of the summer. Plus, Drew and Ross Mathews serve the news sunny side up in Drew’s News.

Drew is celebrating earth day with environmental lifestyle expert Danny Seo who is sharing his favorite earthy friendly products throughout the hour. Then, Astrophysicist Neil deGrasse Tyson stops by. Plus, Nicky Hilton joins Drew to chat about the Nicky Hilton x French Sole collection, which will offer its first-ever 100% sustainable designs. Plus, in an all new Drew-Gooder, meet a high school senior who at 10-years-old started a non-profit dedicated to issues like plastic pollution and corporate sustainability.

Drew is celebrating the Oscars for the entire hour with Ross Mathews and “Entertainment Tonight” Co-Hosts Kevin Frazier and Nischelle Turner who will be covering everything from the history of the Academy Awards to the fashion over the years, predictions of who will walk away with the gold statue and more! Plus, chef Molly Baz has all your viewing snacks covered with snacks inspired by nominated films.

Tune in to The Drew Barrymore Show airing weekdays at 3et/pt on Global, and watch the latest episodes and clips online here on GlobalTV.com or the Global TV App!

The Drew Barrymore Show can be streamed live and On Demand on the new Global TV App and on STACKTV. Global is also available through all major TV service providers.

News From The Drew Barrymore Show