Survivor: Winners at War Scoop – Week 9 Recap: Winners, Losers, Top Moments - globaltv
Your browser is not fully supported. We do our best to optimize our websites to the most current web browsers. Please try another browser. ×
IN PARTNERSHIP WITH

The winner of Survivor: David vs. Goliath has thrown down the gauntlet.

At this week’s Tribal Council, Nick Wilson made a declaration of war.

Even a desperate Hail Mary play from Adam couldn’t stop the inevitable from happening. Because it looked like Denise’s Hidden Immunity Idol, Adam thought the fleur-de-lis symbol on Jeff Probst’s podium was another Hidden Immunity Idol. In a hilarious comedy of errors moment, Adam struggled to remove the symbol but it wouldn’t budge.

“That is NOT a Hidden Immunity Idol. It is just part of the voting podium,” laughed Probst.

“It was worth a shot,” sighed Adam.

Earlier in the episode, Nick himself had the spotlight shone on him when Sarah sacrificed, gave her reward to him.

“Yesterday was Nick’s birthday and he got completely blindsided. This game is very tough. We are all away from our loved ones. He’s just gotten engaged. I hope it taught everyone a lesson. This a world in which we can be nicer to each other,” she explained in a testimonial.

Sarah’s seemingly altruistic move was questioned by the others who are aware of how easily she backstabbed people when she played before.

“Sarah got caught up in the moment and that one moment in Survivor is what can cost you the game sometimes,” said her ally Tony.

Sarah’s decision didn’t change Nick’s mind about her though.

“I appreciate it but I don’t feel like I owe her anything. I don’t try her any more than I already did and that wasn’t much because I know the game Sarah plays and if Sarah was told to write down my name tonight, she would,” explained Nick.

Nick was right about something else. Once the easy votes are over, the players will have no choice but to pick sides, load up their guns and go to war. Will Nick himself be another one of those easy votes? It remains to be seen if anyone will take him up on his offer to go to war. Stay tuned. 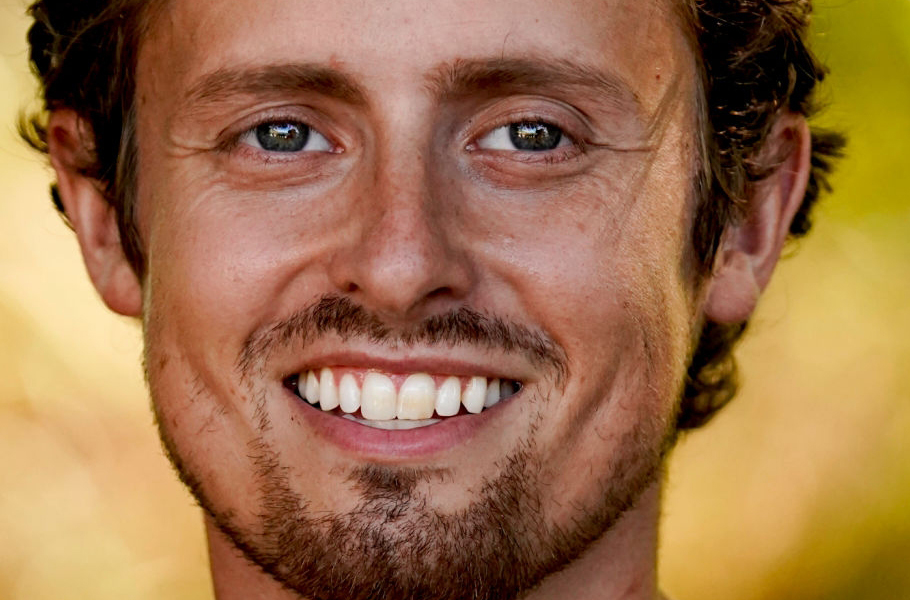 Adam’s entire game was being confrontational not diplomatic, being paranoid not sensible and always defensive and not trusting. Adam gave nobody any reason to trust him, except for maybe Denise. Appearances and perceptions mean so much in the Survivor game and everything Adam said and did made others very suspicious of the homeless shelter manager from California. 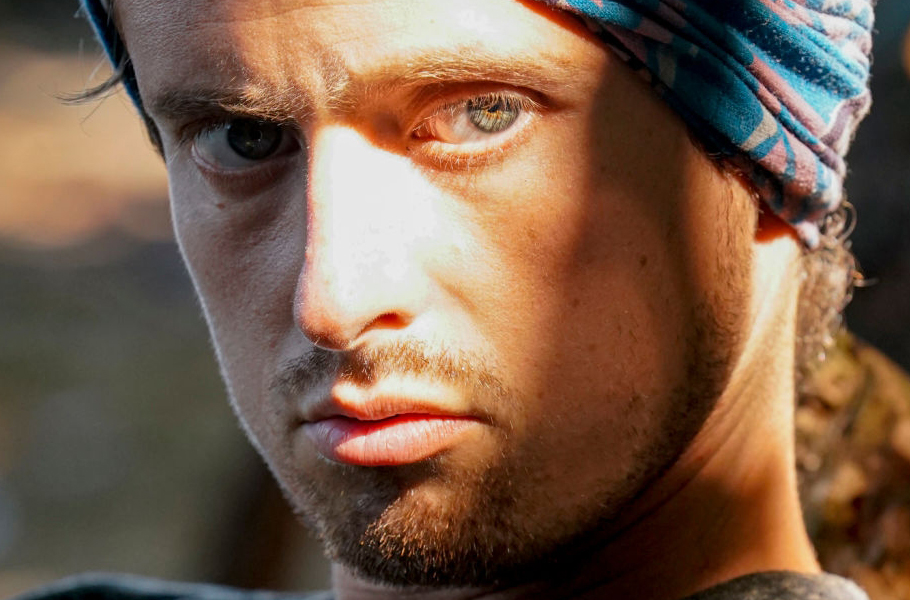 He led the clever charge against the old school players but was caught playing both sides and so his reputation in the game took a big hit. 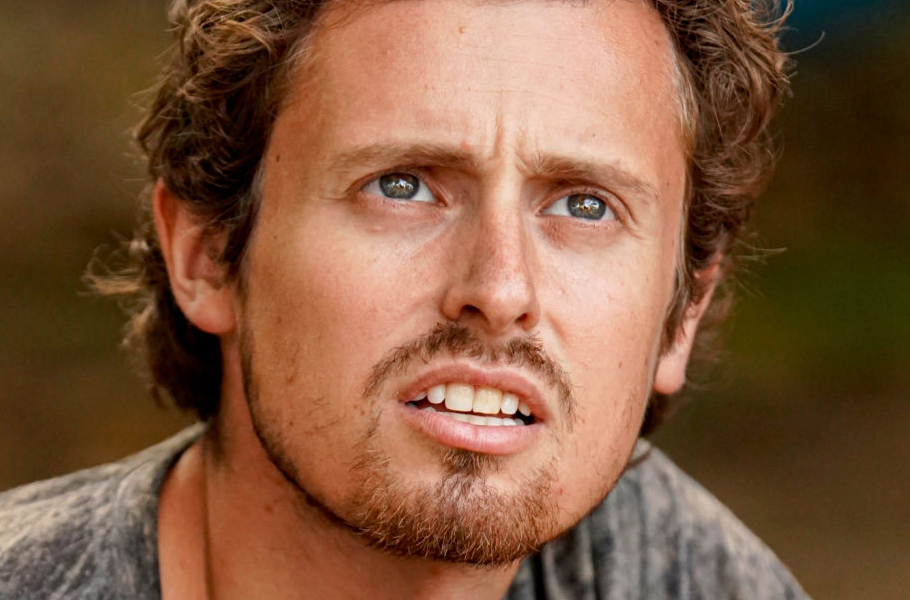 He immediately appeared on everyone’s radar during that infamous search for water. His stock in the game never recovered especially when he accused Sarah and Ben of having an idol on Yara. He did have decent relationships; however, those people didn’t really trust him in the game. 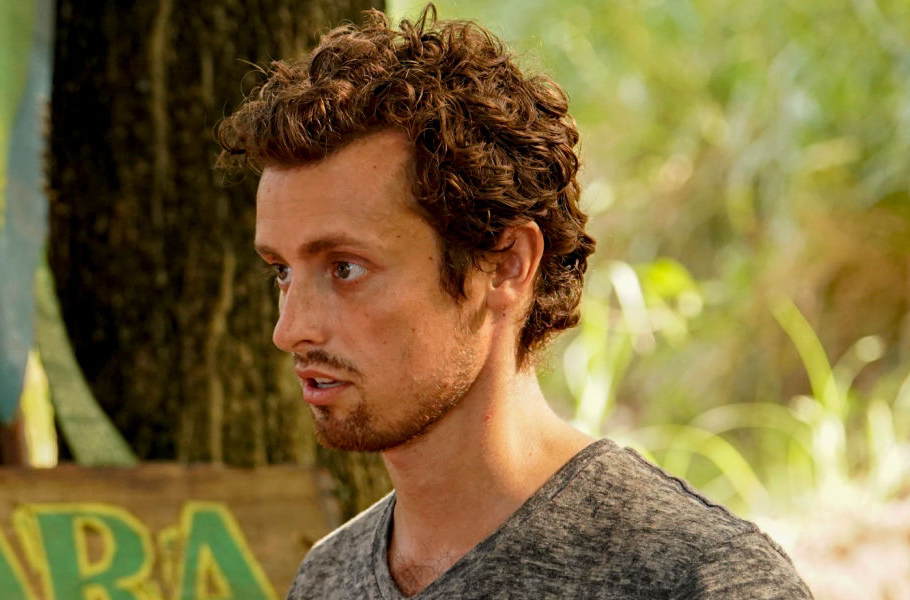 Adam’s paranoia and unstable gameplay were a joy to watch although we always knew eventually his number would come up as nobody could put their faith in him as a dependable ally.

She really isn’t doing a whole lot since taking out Sandra. He position in the game is slipping. 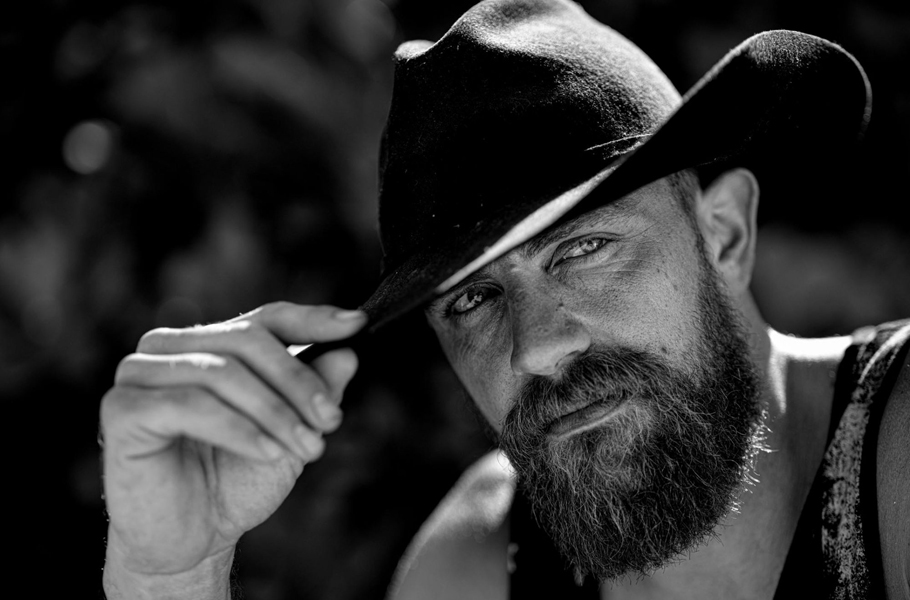 His outbursts and his antagonistic approach won’t keep him in the game.

He was just asking to be voted out.

Whispering the right names in the right ears sparked the chaos at camp.

Once she found out she was the target she lobbied everyone hard to save herself.

He changed, manipulated the vote from Sarah to Adam.