Survivor: Winners at War Scoop – Week 8 Recap: Winners, Losers, Top Moments - globaltv
Your browser is not fully supported. We do our best to optimize our websites to the most current web browsers. Please try another browser. ×
IN PARTNERSHIP WITH

In the excessively guarded gameplay that dominates the Winners at War series trust is more of a premium in Survivor than ever before. The dubious players are finding that out as their stock declines the others are so cautious that they are unwilling to roll the dice on their promises alone.

For their first vote, the merged tribe of Koru zeroed in on two easy outs, two players who just haven’t inspired any confidence in the others: Adam and Wendell. Jeremy wanted to preserve his bond with Wendell but eventually bowed to the will of the tribe sending Wendell off to the Edge of Extinction. Michele, Wendell and Nick were the only ones who didn’t know the vote had shifted from Adam to Wendell.

One shouldn’t jump to conclusions that Nick and Michele are on the outs though. They were just part of the new Sele Tribe. The thinking might have been that in order to blindside Wendell, Koru had to keep both Nick and Michele out of the loop.

Adam may have dodged a bullet this week but that doesn’t mean his head isn’t still on the chopping block. He could be another safe vote in the very near future as could Nick.

Kim, Michele, Sophie and Tony (to some degree) aren’t really in anyone’s crosshairs, just shifting through the game from week to week and slipping through the cracks. They may be pulling strings behind the scenes but they aren’t making any publicly bold moves. That may be the winning formula as we now move into the Individual Immunity portion of the game. Stay tuned.

Moment # 5: Denise will gladly go with the flow.

Moment # 4: Jeremy, Ben and Tony discuss the big targets and the sleepers.

Moment # 1: The EoE players battle to return to the game. 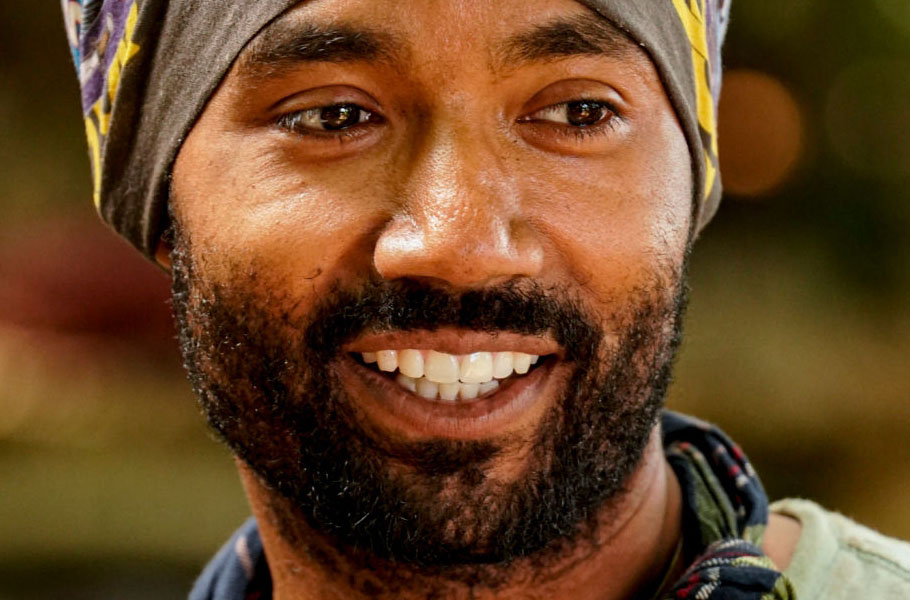 I am not sure what happened to Wendell Holland. Back on Ghost Island he barely squeaked out a win against Domenick Abbate. He played a sly but not a devious game then. In their alliance, it was Domenick who got his hands dirty while Wendell sat back and benefited from his gameplay.

For all one knows maybe Wendell felt he needed to prove himself this second time around which is why he has played a more controlling, a more despotic game than he did before. Whatever the reason it was the wrong strategy as it backfired on him. 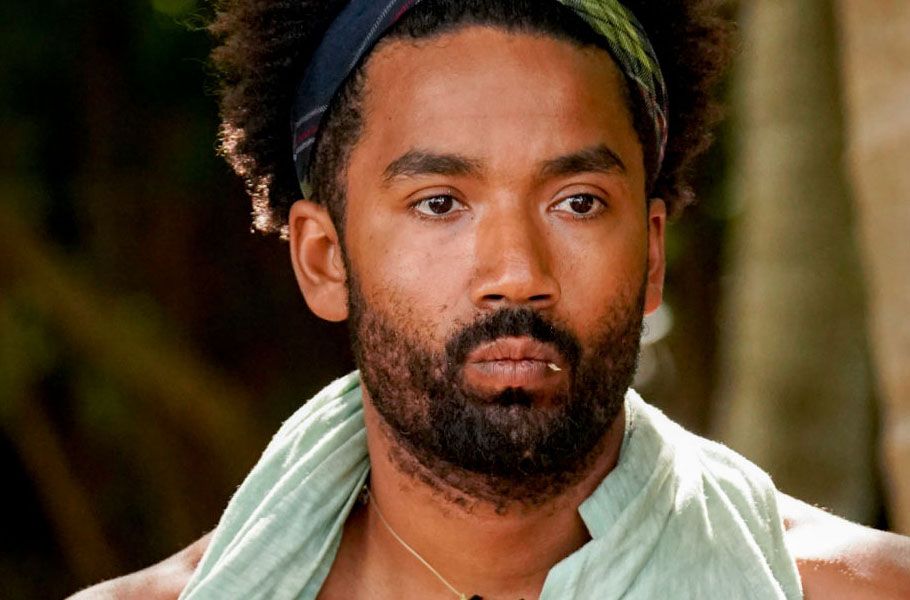 Unlike last time, Wendell took the wheel more often and wasn’t willing to surrender it, entertain the perspectives of others around him. 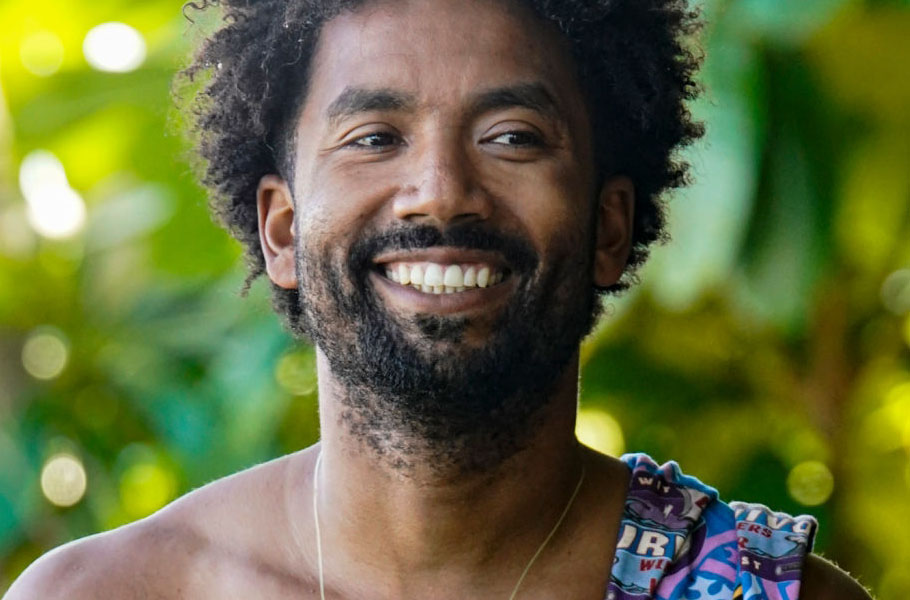 Wendell’s social game this season was a mixed bag. Some fell in with him while others kept their distance or were wary of him. 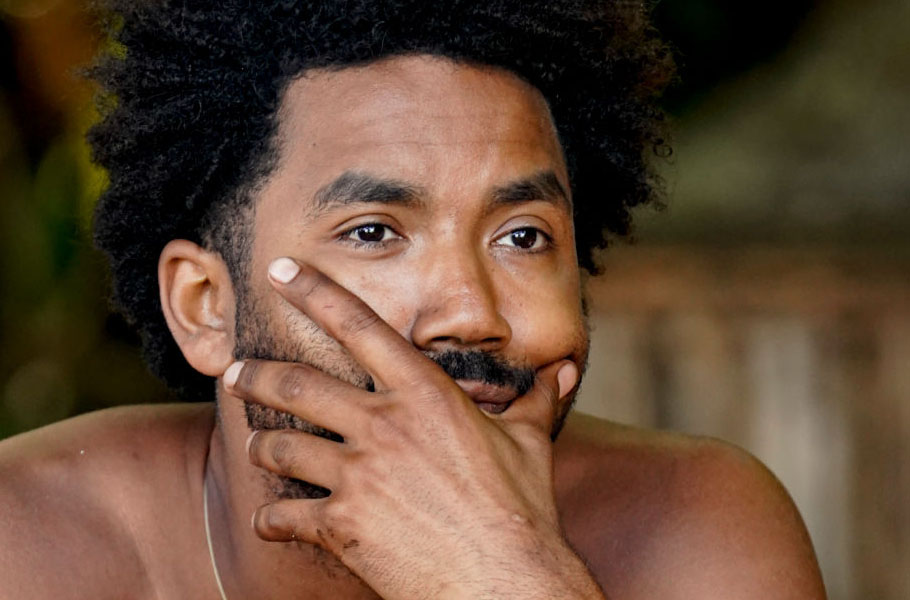 His uncompromising approach made him a villain; however, except for glimpses here and there, he never really reigned over the game. His only real drama was his real-life relationship with Michele.

Tooting her own horn about taking out Sandra has other players alerted to the threat she poses.

He should count his lucky stars. He isn’t out of the woods yet.

Why he felt the need to change his strategy is anyone’s guess. What is clear though is that it bombed.

He masterfully played both sides in the tug of war over Adam and Wendell.

She flipped the vote on Jeremy, got Wendell out.

He won his way back into the game and wasn’t an immediate target.