Survivor: Winners at War Scoop – Week 4 Recap: Winners, Losers, Top Moments - globaltv
Your browser is not fully supported. We do our best to optimize our websites to the most current web browsers. Please try another browser. ×
IN PARTNERSHIP WITH

Al Capone ruled the underworld of Chicago for six years. He was virtually untouchable as a notorious celebrity but not to law enforcement officials who knew the real Scarface: a ruthless, merciless gang lord.

No matter how many times the law tried to put him behind bars for good their takedowns only hit the pause button on his career and did nothing to loosen his grip on Chicago.

Finally, Mabel Walker Willebrandt, the Assistant Attorney General of the United States at the time, masterminded the perfect plan to prosecute criminals of Capone’s ilk. She charged them for not paying taxes on their income. Whether that income was illegal or not wasn’t the point and the strategy worked.

Law enforcement officials used her simple method to successfully put Capone away and by the time he was released from prison his power and grip on Chicago were both gone.

It was an uncomplicated, straightforward course of action that ended up being the most effective in bringing down Scarface.

Survivor is much the same way in that grand plans and ‘big moves’ are not what the game is about nor are they what is most efficient. The Dakal Tribe proved that much taking out the dangerous conniver Tyson Apostol in the most direct, elementary way possible. They used the fact that he is a close friend of Boston Rob and the paranoia of him once playing professional poker with Jeremy, Kim and Boston Rob to send him to the Edge of Extinction.

The only person that didn’t vote for Tyson was his fan, Nick. He wrote down Kim’s name instead.

Next week, the tribes will be swapped. It is the twist that I dread the most as it has been solely responsible for good players going home in the past simply because they were swapped into a minority alliance on their new tribe. Some will find everything they have worked for has been razed to the ground while others will be thankful for being given a new lease on their Survivor life. Who will be who? Stay tuned.

Moment # 5: Tyson is targeted for his connections.

Moment # 3: One of the biggest challenge comebacks in Survivor history.

Moment # 1: All of the Exiles stand behind Ethan on his final lap. 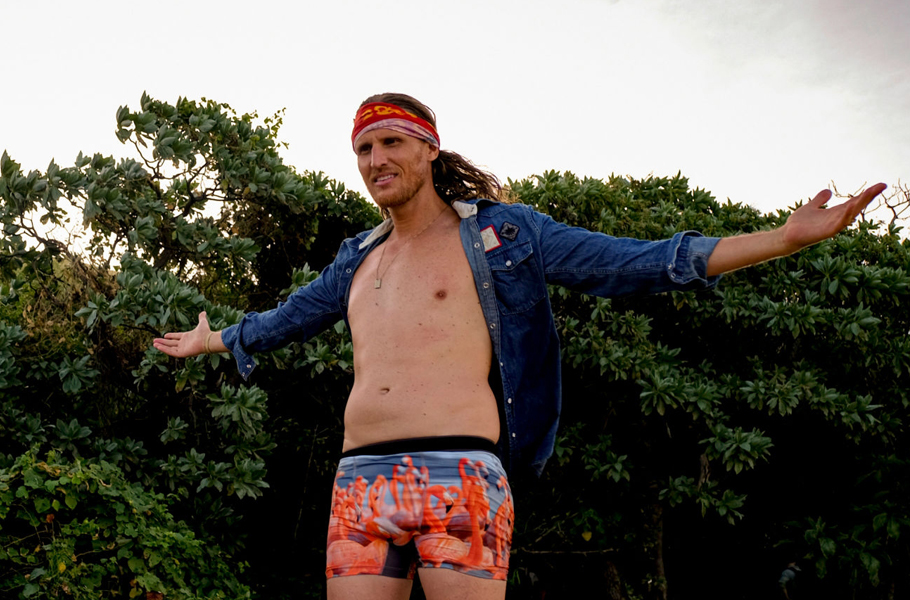 Not taking a cue from the other winners who are considered grievous threats, Tyson decided to step into the forefront and sealed his own fate. 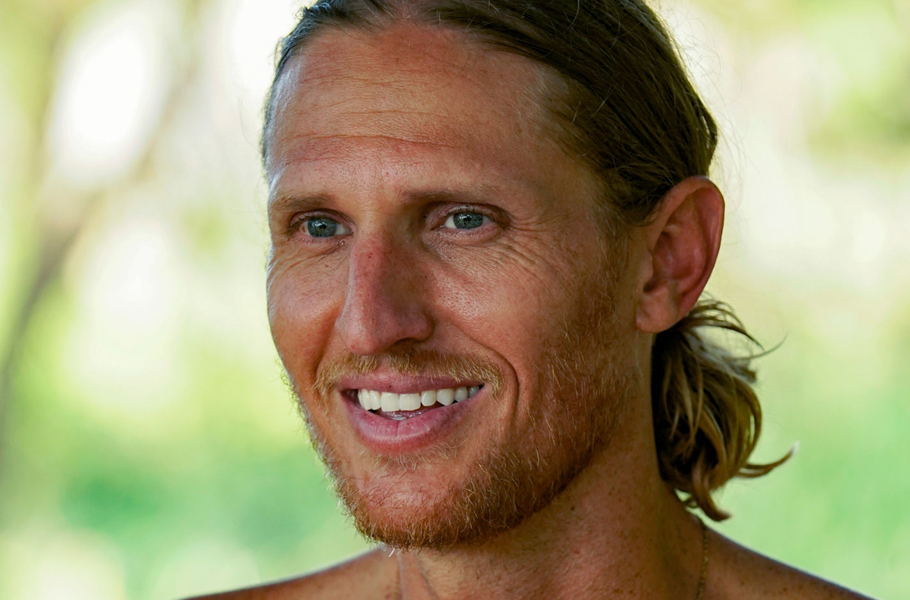 He probably would have lasted longer if he had slipped under the radar but none of the logic behind his movies were faulty in any way. He just didn’t have the support in many ways. 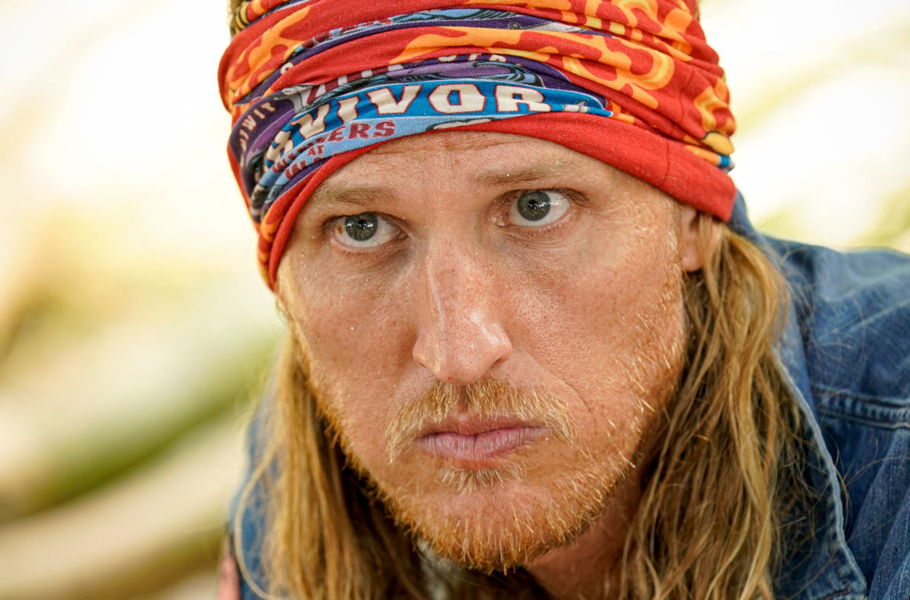 None of Tyson’s bonds translated into votes for him to stay except for the one he had with Nick. 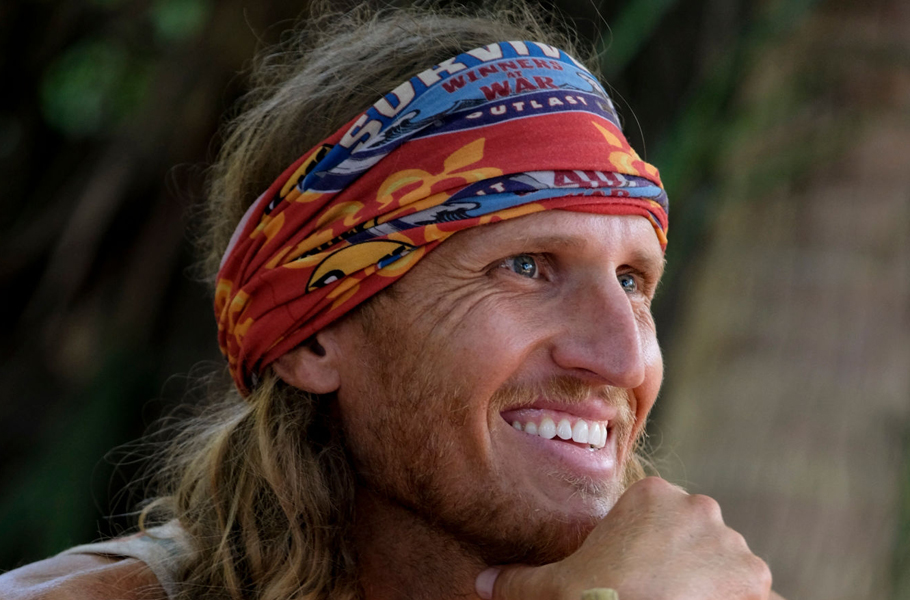 When he gets revved up Tyson is an exciting gamer who takes risks. If he does not return to the game it will suffer because of it.

He bungled the challenge and it could have easily been him who went off to the Edge of Extinction.

His desperation was transparent to the other tribe members.

He should have been more reserved like some of the other big targets. 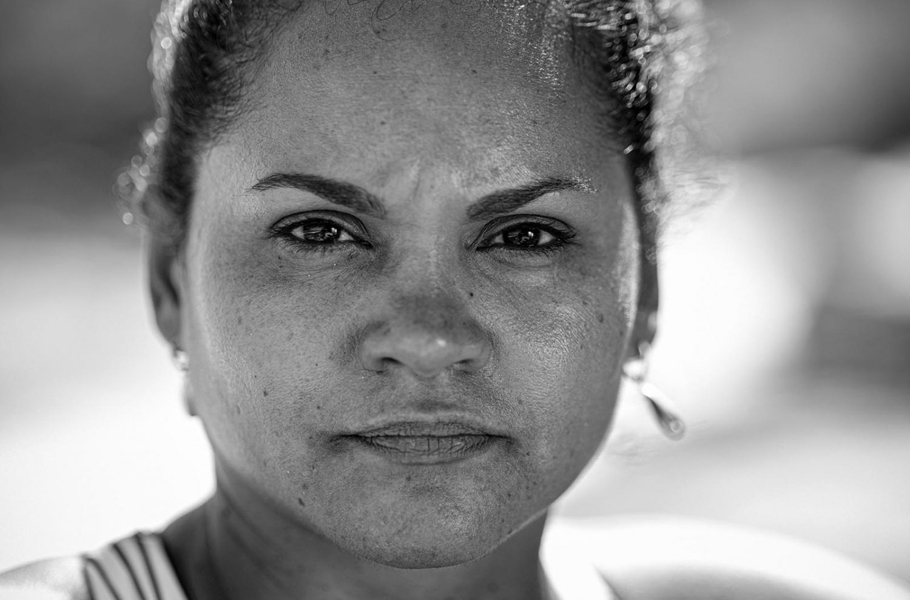 Tyson put her in danger but she survived using her relationships with others.

He made would could have been a killing blow against Adam. 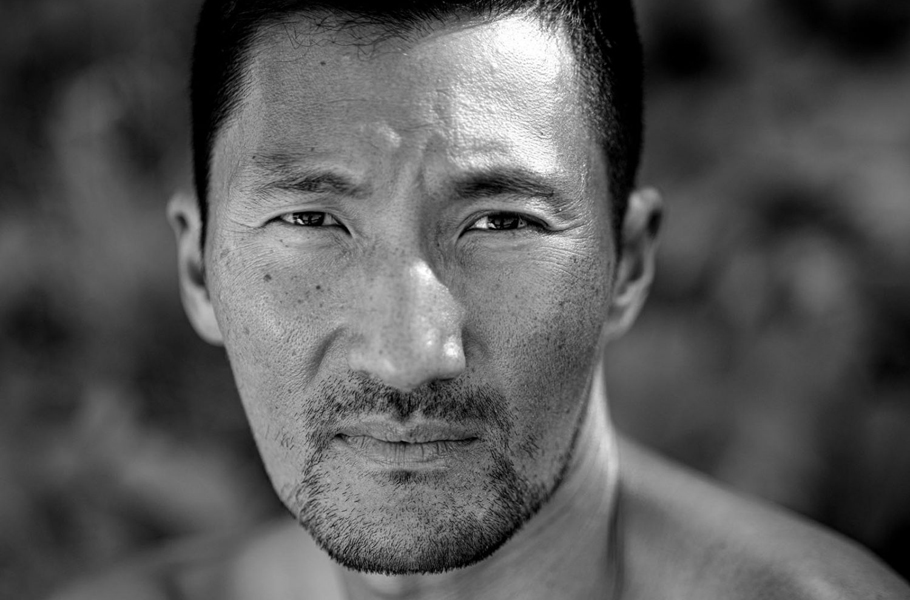 He was the one who paved the way this episode and in previous episodes for Tyson to be booted.