Survivor: Winners at War Scoop – Week 12 Recap: Winners, Losers, Top Moments - globaltv
Your browser is not fully supported. We do our best to optimize our websites to the most current web browsers. Please try another browser. ×
IN PARTNERSHIP WITH

As the wise Ice-T once said, “Don’t hate the player, hate the game.” Sometimes I find it hard to do that but as someone who respects the Survivor game, someone who only wishes that the best player be crowned each and every season, I must.

I may have not liked the way some past castaways played; however, if they played a great game, I will always give them credit for that. I can make that important separation and distinction between the person and the player. I can respect the gameplay even if I perhaps don’t respect the player as a person all that much.

Whether you like New Jersey police officer Tony Vlachos as a person, his gameplay on Winners at War lately has been just extraordinary. With the right words in the right ears, with the right deals at the right time, he has been able to convince the tribe to absolutely shift their vote his way. It is the kind of mind-boggling gameplay and manipulation we don’t see often on Survivor. 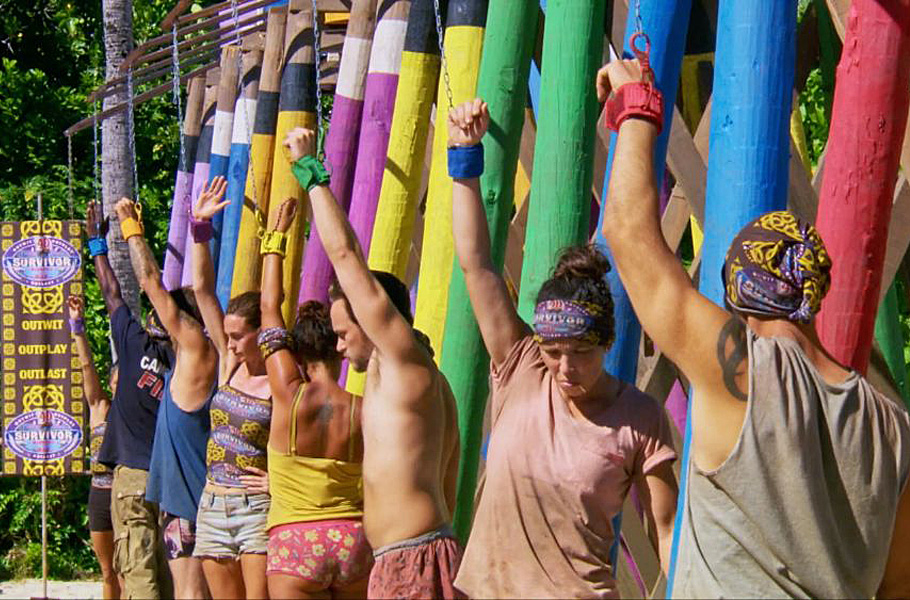 Tony is playing chess while the others are mostly playing checkers at this point.

Two million dollars can buy you a whole lot of cookies, milk and chocolate yet Survivor winner Kim Spradlin-Wolfe decided to sacrifice immunity at this point in the game in order to stuff her face. Not the strategy you would expect of someone who has played and won Survivor before. Not at all.

Next week is a two-hour episode. You know what that means. We could be witnessing a short Pagonging. Will it turn out that way? Stay tuned.

Moment # 5: Tony tries to cover his tracks after tribal.

Moment # 4: Everyone scrambles for an idol.

Moment # 3: A marathon on the Edge of Extinction. 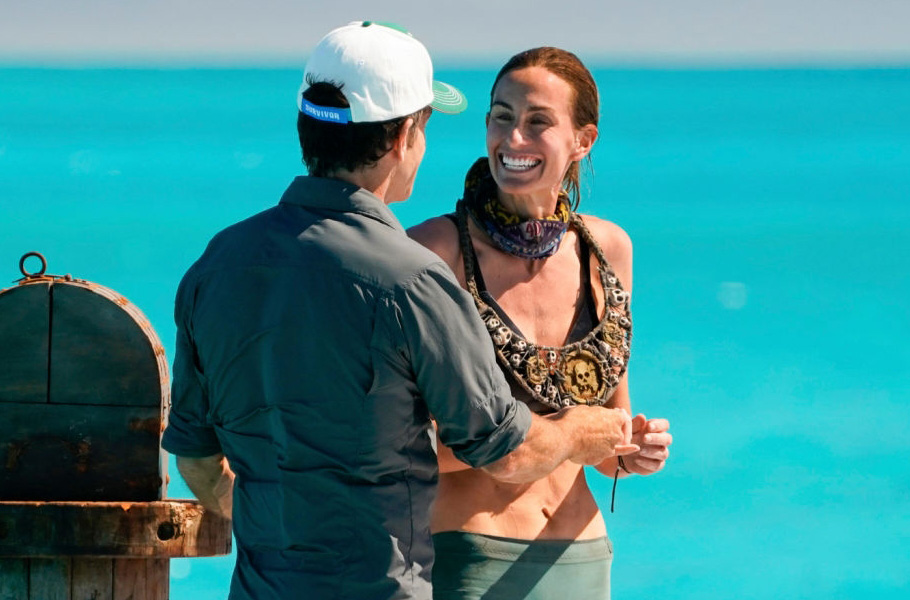 Kim did herself proud once again. She was a fighter and a player as soon as her feet touched the beach. She never threw in the towel, battling hard the entire game. It is an absolute shame that odds are we will not be seeing her in the finale…but anything is possible. Fingers crossed. 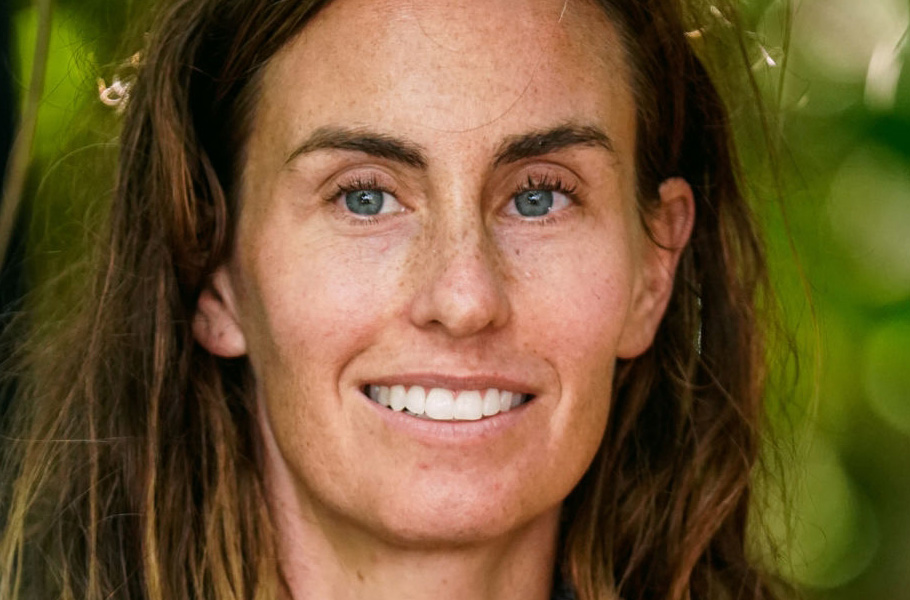 She was always working, plotting and thinking. Not all of her ideas were accepted or worked like pushing to get rid of Nick, however, she refused to let anyone else control her destiny, making her voice, decision and feelings known at the right times. And chocolate, cookies and milk over immunity? What in the world? 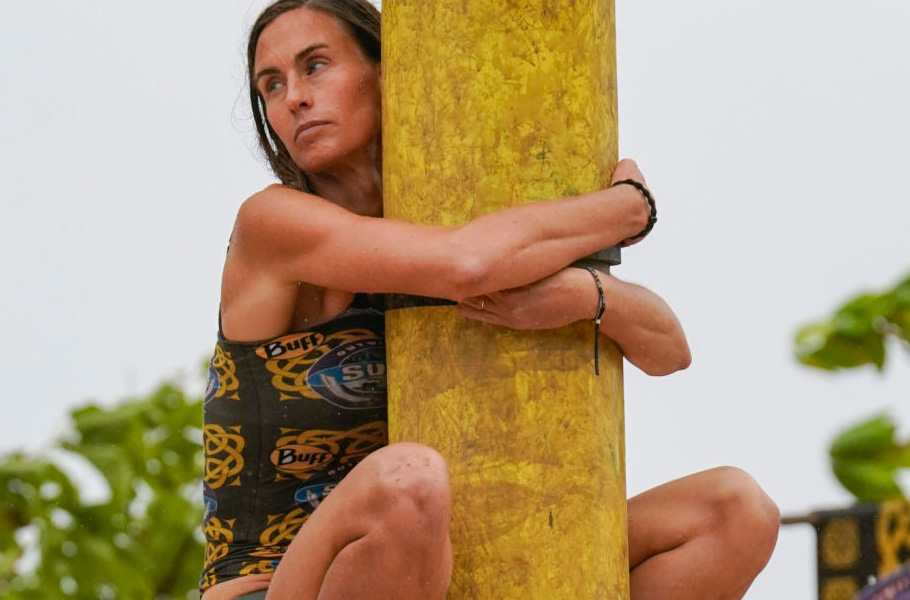 One flaw in Kim’s game is she appeared to focus too much on developing bonds with just the women like Sandra, Amber, Sarah and Denise instead of keeping all of her options open. It is perhaps why she was always fighting from underneath, her choice of allies was poor. 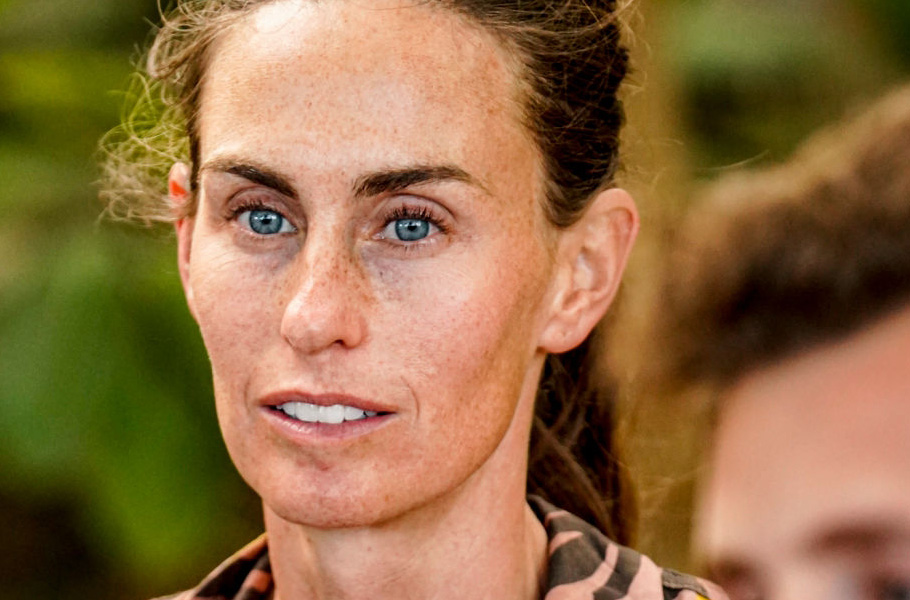 Kim is the type of player who forces those around her to up their game based on her gameplay, how she plays the game. Just like Natalie being put out of the game so early on it is dreadful that unless she wins her way back Kim will not be part of the final phase of this game. Winners at War needs tough, dynamic and brassy players like her.

Michele gives her partner a special power but votes against him at Tribal Council? I don’t get it.

Snapping at Jeremy as she did in front of everyone is not going to win her any fans. She is already on the outside looking in as someone who hasn’t expanded her allies and picked all the wrong allies. She is just sitting there waiting to be voted out.

For the second week in a row she was outplayed at camp and at tribal.

Even though she carried the ball to down the field expertly she couldn’t score a touchdown.

He did everything he could at stay in the game. A crazy gamble with the 50/50 power as well.

It was another exceptional week for Tony. It is going to be very hard to build a resume that is stronger than his at present.