Survivor: Winners at War Scoop – Week 11 Recap: Winners, Losers, Top Moments - globaltv
Your browser is not fully supported. We do our best to optimize our websites to the most current web browsers. Please try another browser. ×
IN PARTNERSHIP WITH

Both alliances used the divide and conquer approach. Unbeknownst to the other players, the pairs were secretly working together playing both sides of the house. Each member of the pair protected the other making sure their side didn’t target their partner.

In the end, the pairs were the last players standing.

The key to success in both circumstances was keeping the partnerships entirely confidential and keeping close tabs on their side of things, playing that double agent role effectively.

Although he could never be as covert as the Big Brother players were since his ego just won’t let him, Tony Vlachos did a masterful job of playing both sides of the fractured Koru Tribe. He not only removed Sophie as a threat to his partnership with Sarah but he created a new dominant alliance of himself, Jeremy, Michele and Nick, once he loops Sarah in next episode.

If Denise feeding Queen Sandra to the wolves was a gold medal move, Tony deserves one made out of platinum for what he pulled off.

The next episode is entitled “Friendly Fire” which probably alludes to the fact that Sarah won’t be happy with Tony keeping her out of the loop like he did. Will she turn her back on him and their alliance? Stay tuned.

Moment # 5: Jeremy is greeted by a wall of silence.

Moment # 2: Tony and the extortion twist. 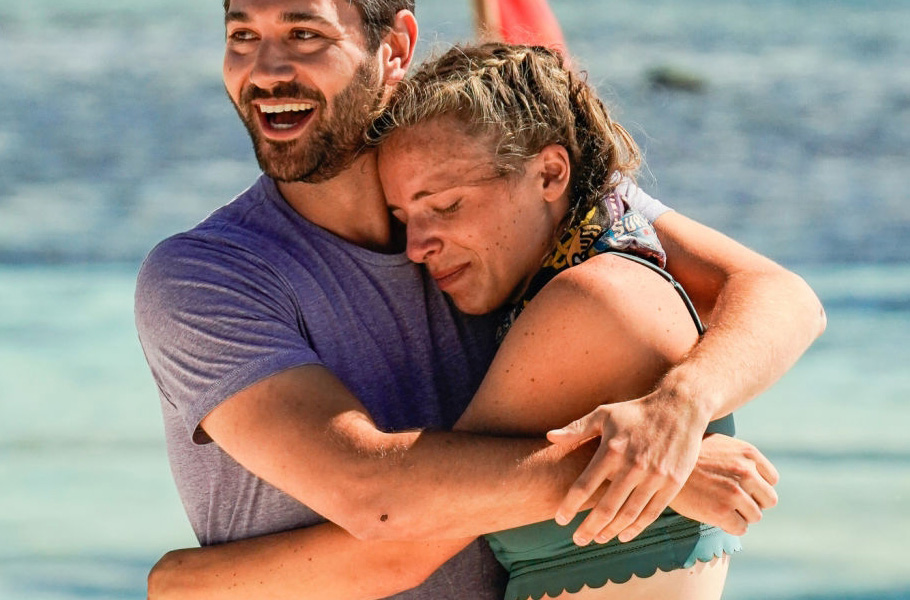 She certainly played a far more strategic game than she did in Survivor: South Pacific where she won her way to the end claiming immunity time and time again. She showed off her strategic chops this season giving us a better glimpse into the well-rounded player she was capable of being her first time around but wasn’t. 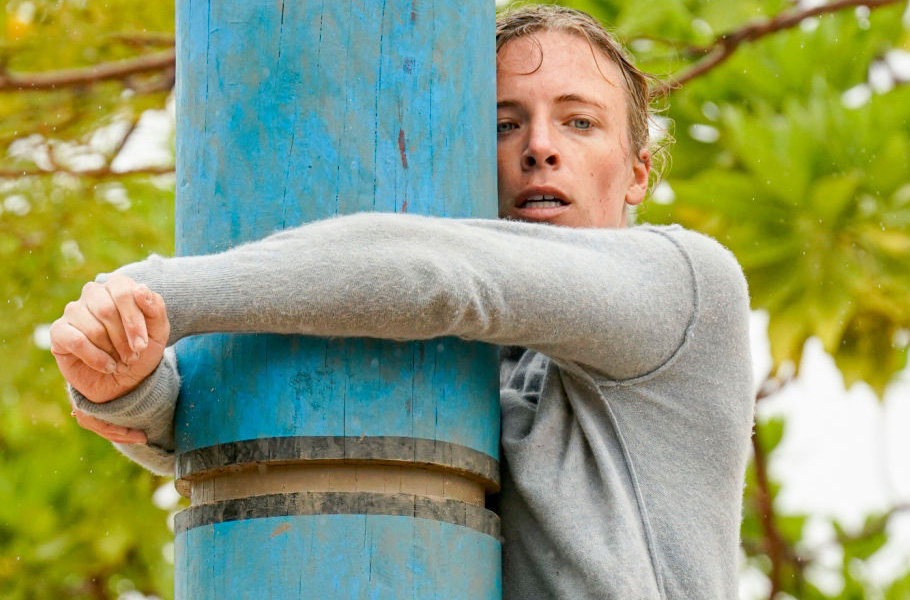 Sophie demonstrated her conniving ways far better than she did in the South Pacific. 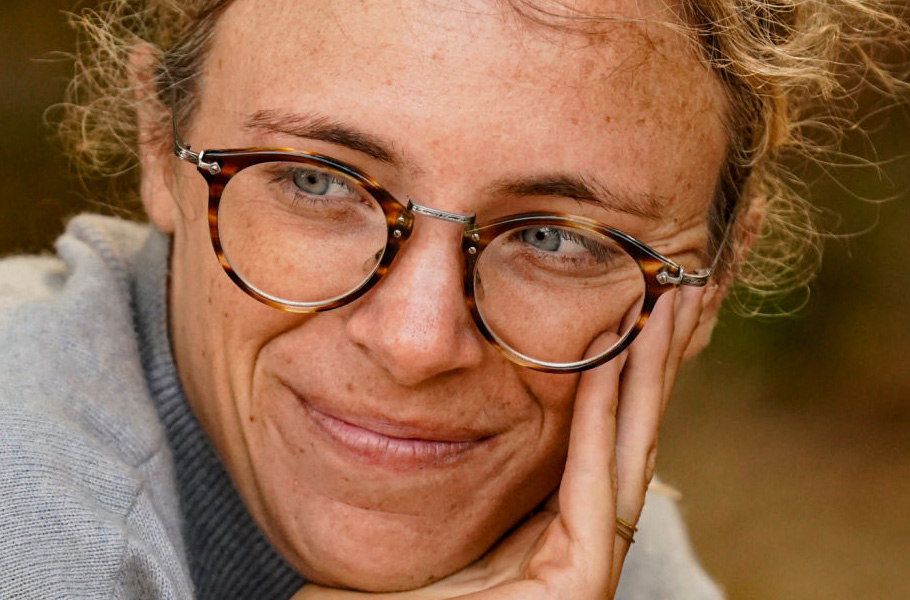 This is where Sophie stumbled. If she was keeping tabs on everyone she would have known forces were aligning against her. 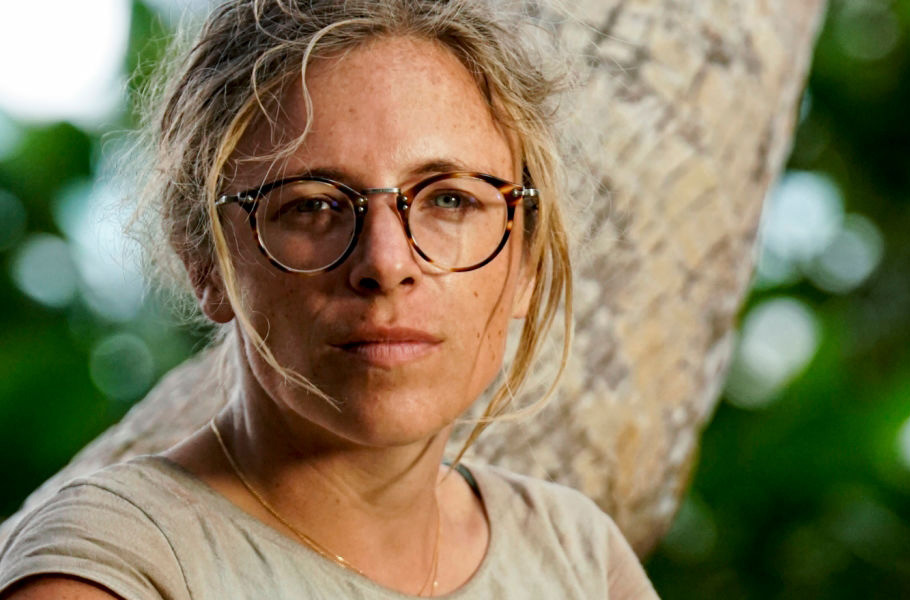 Like some this season, Winners at War was a redemption story for Sophie where she demonstrated that she could stand toe-to-toe with the best of the best.

He barely escaped with his Survivor life this episode. Abandoning his allies at tribal council has hurt his game.

He deceived his closest ally, Sarah. Will there be any backlash? 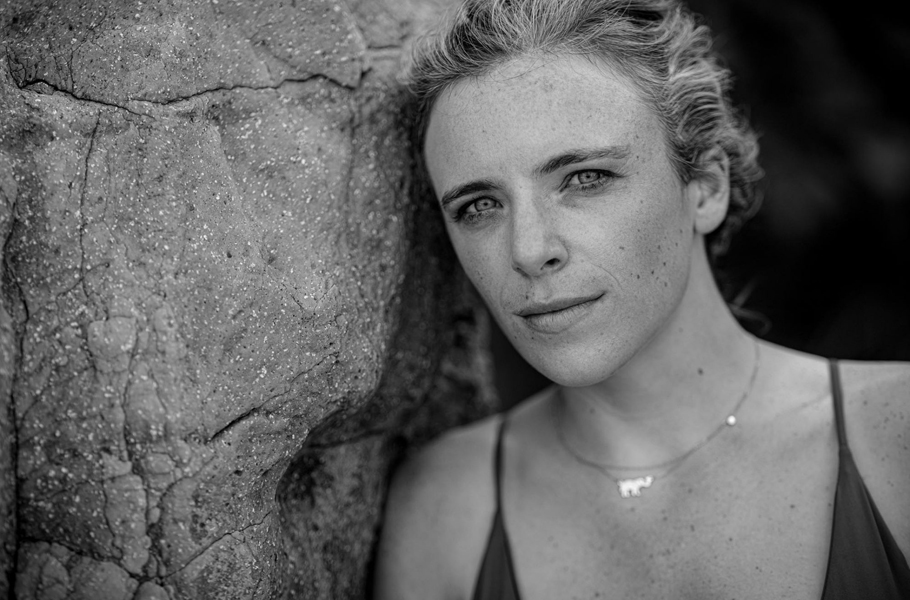 She should have known what was coming.

She figured out Tony and is the only one ramping things up on the other side.

They found the advantage, twist and used it to cause chaos in the game and a lot of merriment for us.

This episode was Tony at large and taking charge. He found an idol, weaseled his way out of a disadvantage and flipped the vote. Not too shabby for just one day at the office.