Survivor winner thankful for the victory, not a fan of the twist - globaltv
Your browser is not fully supported. We do our best to optimize our websites to the most current web browsers. Please try another browser. ×
IN PARTNERSHIP WITH

Survivor has its king.

As the winner of both Survivor: Cagayan and Winners at War, the wily Tony Vlachos is now the only male player to win the competition twice pocketing $3 million dollars in the process.

Up until last night’s finale, Sandra Diaz-Twine was the only two-time winner as the Sole Survivor of Pearl Islands and Heroes vs. Villains.

“It hasn’t even really hit me yet, to be honest with you. It hit me so fast but it feels awesome!” Tony told Global.com about his extraordinary win.

Tony garnered the lion’s share of the votes at the final tribal council earning 12 jury votes while Natalie Anderson earned four and Michele Fitzgerald received none. 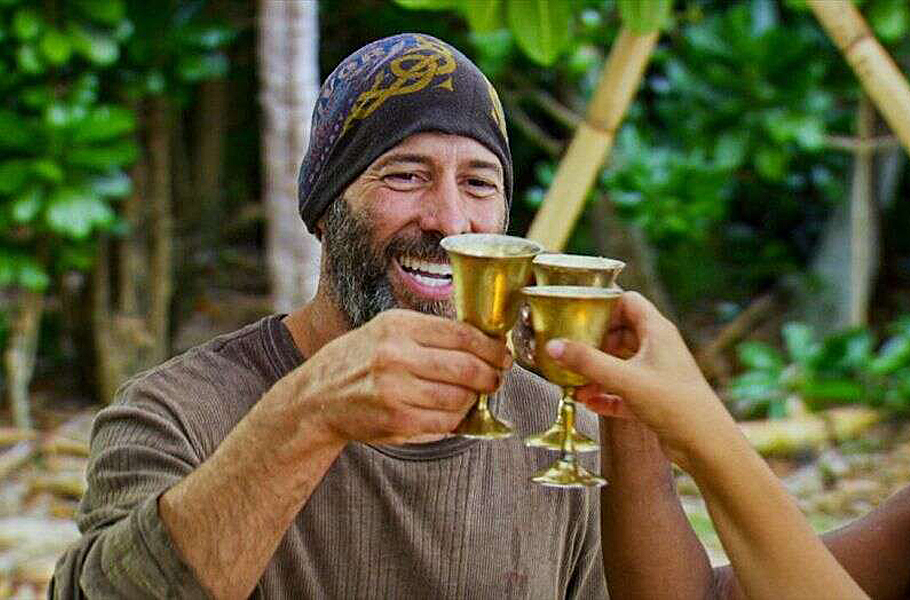 Natalie was the first person voted out of the game on Day Two of the production, sent to the Edge of Extinction but won her way back in on Day 35 joining Tony, Michele, Sarah, Ben and Denise as the final six.

It was a twist that didn’t set well with Tony or some of the other finalists.

“I hated it! It was disgusting! To allow someone to get back into the game when there is only five days left and on top of that they have immunity? That is disgusting to me,” he said unapologetically.

According to Tony, the remaining castaways didn’t blame Natalie as she was just successfully playing the hand she was dealt but the timing of the twist infuriated them.

“It was nothing personal against Natalie. There were a lot of arguments and fights, actually. We told Natalie nobody hated her. We weren’t saying she didn’t deserve to be there. We are just saying that the twist sucks. I know it was part of the game and we had to adapt to it but it doesn’t mean we were going to like it. We were just angry,” he said.

The castaways had a plan in place once the twist was revealed. They were going to vote out the returnee and not let another Survivor: Edge of Extinction happen again. During that season in 2018, Chris Underwood was voted out on the eighth day, returned on the 35th day to win the entire season. Chris’ win left a bad taste in the mouths of some fans and former players too. 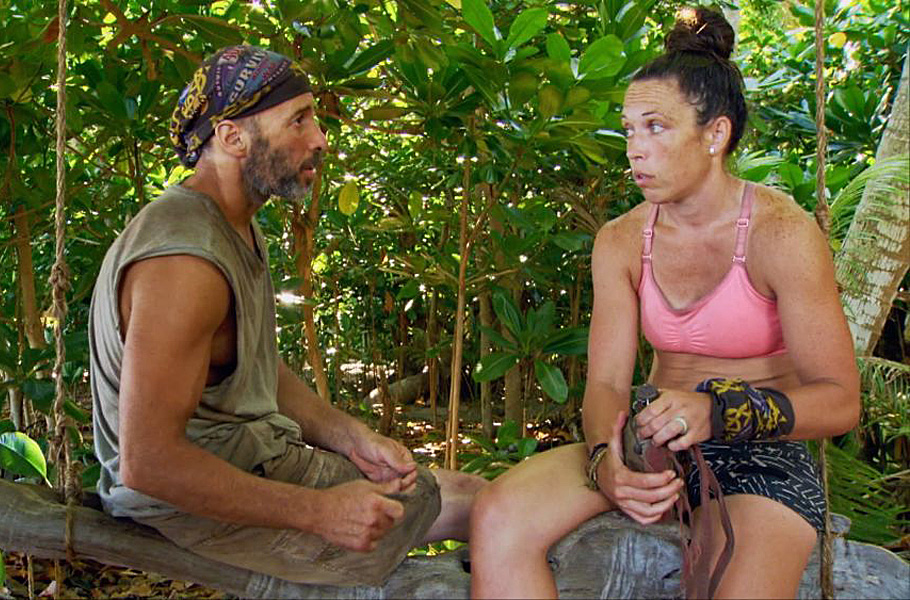 “It worked out perfectly because she (Natalie) came in saying that I had won the jury over and I was going to win. We all knew she was lying. Me, I was hoping she was telling the truth but I had to make it look like she is lying,” Tony laughed.

The hardest and most emotional moment of the season for Tony was having to eliminate his faithful Cop-R-Us partner Sarah Lacina in a fire-making challenge. Watching the moment play back on the finale brought tears to Tony’s eyes once again.

“It was a dream partnership. When we met all those years ago on Cagayan we formed Cops-R-Us and we wanted to get to the end together. Two cops sitting together at the end would have been amazing. At that time, we didn’t really know each other. We were both strangers. We really didn’t trust each other. After that, we formed a bond outside the game. Bonds outside the game are real. In the game, nothing is real but outside the game, that’s real,” said Tony.

If Tony had won the final immunity challenge he confirmed he would have taken Sarah to the final tribal council and then asked her to pick between Michele or Natalie because at that point it didn’t matter to him who he had to face or argue against.

“We said to each other, if we ever played again let’s stay true to each other. It would have been incredible to be sitting together at the final two but it didn’t work out that way,” Tony sighed.

Ben Driebergen, the winner of Heroes vs. Healers vs. Hustlers, was a loyal ally to Tony until he decided to give Sarah his “permission” to vote him out of the game thereby terminating their alliance. Tony was stunned to see how the discussion between Sarah and Ben played out. Tony sees things differently than some fans do though who believe Ben threw his game away with only a few days left in the competition. 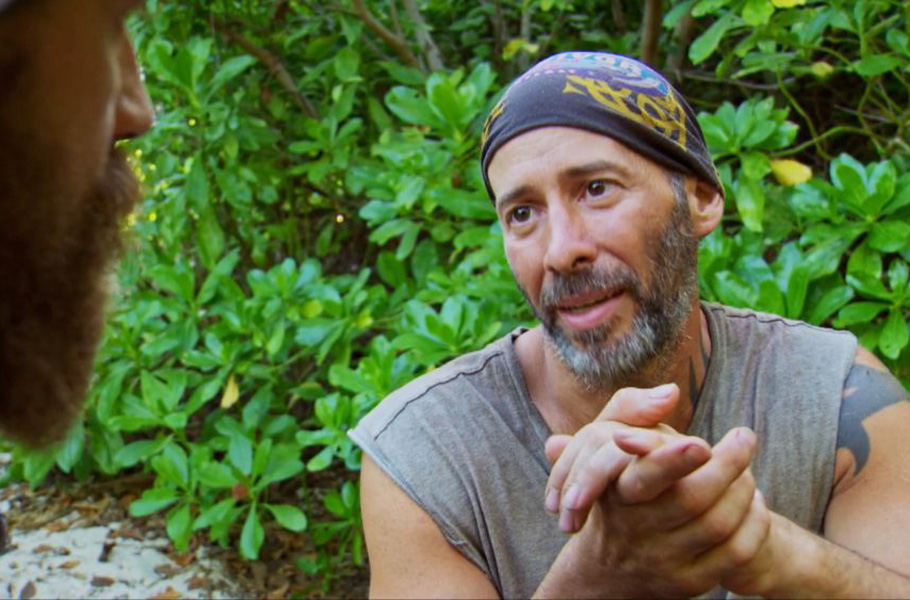 “To make real life more important than winning money is an amazing quality to have as a human being. After the game was over he told me that he watched his friends kill themselves. He had people actually die in his arms over being emotionally distressed. He was so happy and knew his wife would be happy too because he saw Sarah have an emotional breakdown about being ruthless and she was struggling with voting Ben out. I can only see it as a positive thing. He put the game to the side,” he said of the situation.

Earning 12 out of the 16 jury votes, winning four individual immunity challenges and making it to day 38 with the Cop-R-Us alliance, Tony undeniably played one of the best games ever seen on Survivor. Still, Tony credits his wife with playing a large part in his Winners at War victory after he was voted out second on Game Changers in 2016.

“I went in making sure to overestimate the other players instead of underestimating them. All of those players won their seasons for a reason. They blindsided people. They manipulated people. That’s how they won. I made a conscious effort of making sure they didn’t fool me because they might not appear as winners but they did win their season. I made sure I took my wife’s advice too. She told me I had to be patient instead of running my mouth and talking a lot, I had to listen a lot. It worked! I was more social this time around instead of being so strategic and it was a very successful strategy. The bonds that I built in the first half carried me through to the second half,” he said.

Survivor's Morriah: 'I just took too long to hop off the Kumbaya train' Sep 22, 2022 Survivor
ADVERTISEMENT