Survivor Seasons We'd Like To See: Part Two - globaltv
Your browser is not fully supported. We do our best to optimize our websites to the most current web browsers. Please try another browser. ×
IN PARTNERSHIP WITH

What do I miss about Survivor other than not having 17 thousand advantages every season? I miss the themes. Pearl Islands and its pirate theme still rates as my favourite season ever. Remember how the castaways would learn all about the culture of the specific country they were visiting and sometimes participate in various ceremonies or charity work? That all ended when the producers decided to make Fiji their home for that last 10 seasons. In my opinion, that has been a tremendous mistake. It may make filming and production easier but it has taken away much of what has made each season stand-out from the others.

Besides not having 17 thousand advantages every season nothing would make me happier than Survivor traveling to different locations and bringing back the themes. Here are some of my suggestions below. 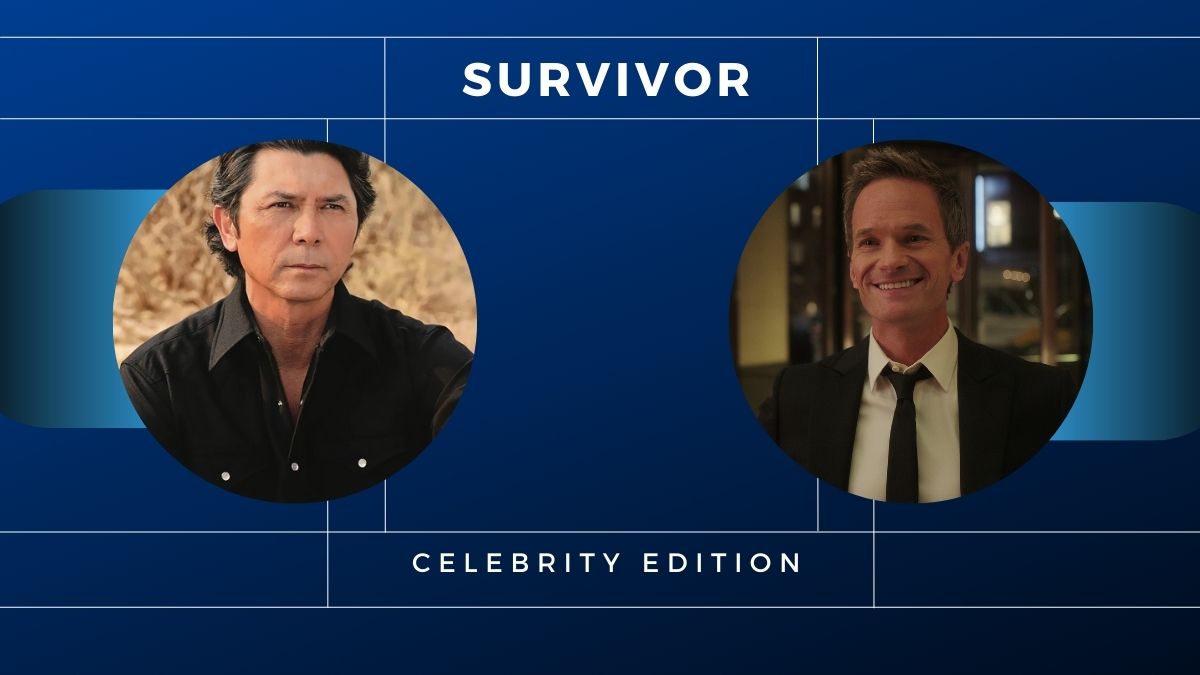 Other Survivor franchises have already done this. The Big Brother world-wide franchise has had its fair share of celebrity or VIP editions casting. The series “I’m A Celebrity Get Me Out Of Here!, which puts celebrities in a jungle to face all manner of insane challenges has flourished in the UK and Australia. It is about time Survivor USA produced a celebrity season of their own. If they cast the right people it might even bring back those lapsed viewers who haven’t been too pleased with the new school tone and game in the USA. 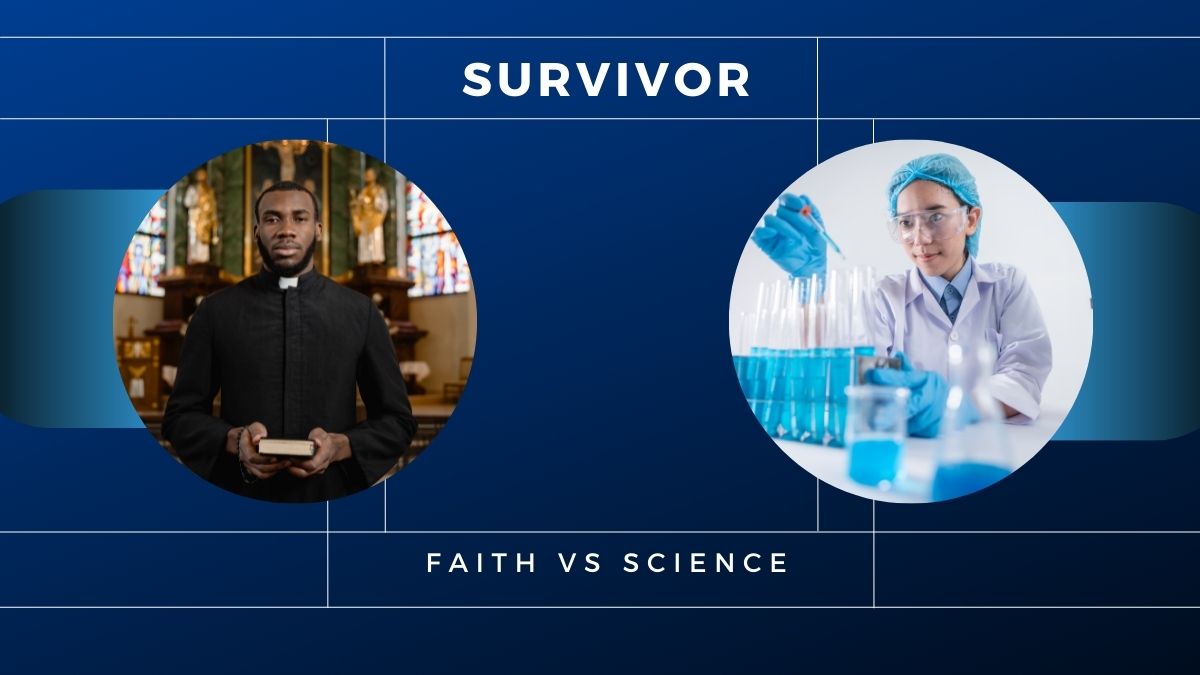 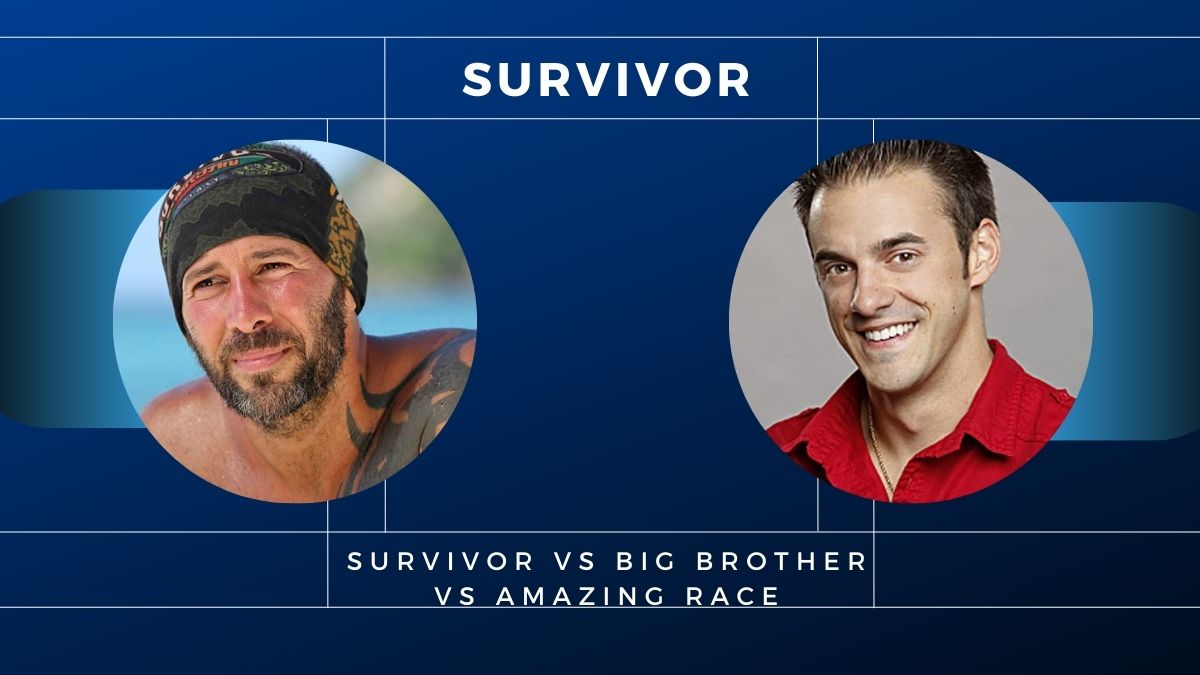 Survivor has already cast former Big Brother players in Hayden Moss (Blood versus Water) and Caleb Reynolds (Kaoh Rong and Game Changers) and during its second season Big Brother played host to Survivors Gervase Peterson, Susan Hawk, Alicia Calaway and Jeff Varner. The foursome were just guests though. They didn’t impact the actual Big Brother game that was going on. Having tribes consisting of The Amazing Race, Survivor and Big Brother could pull from all those three fan bases. 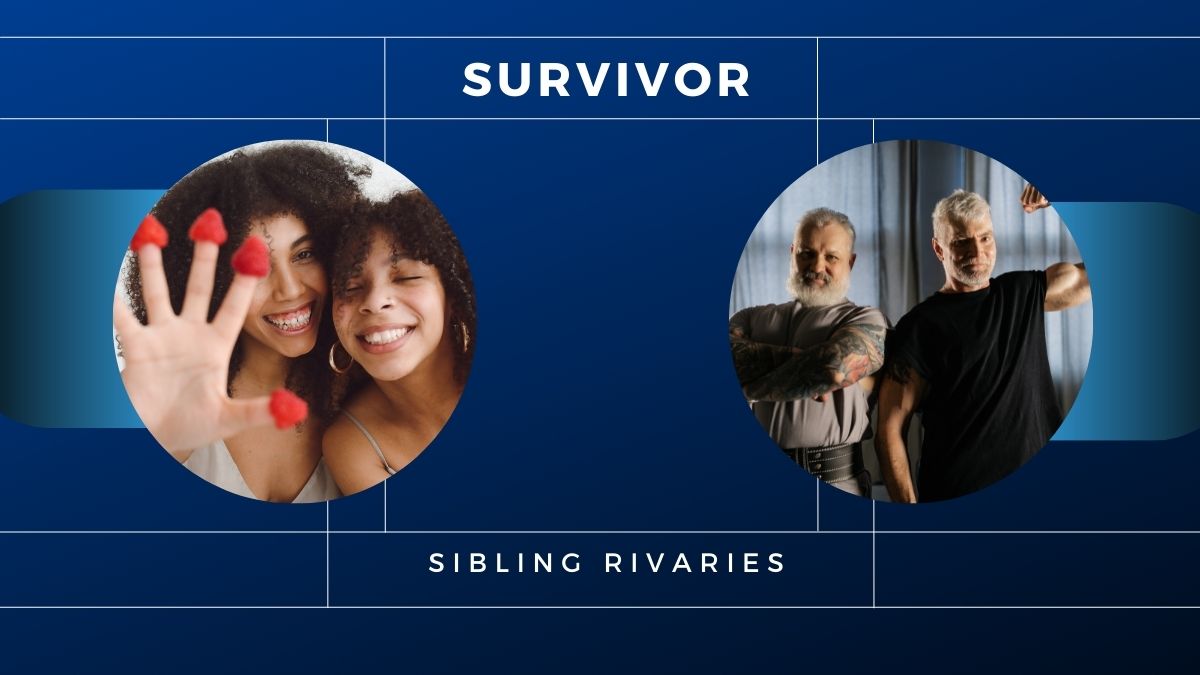 Putting warring siblings on opposite tribes is another formula for fierce competition and more ready-made dramas with rivalries that already exist. You cannot get more personal than families battling against each other. 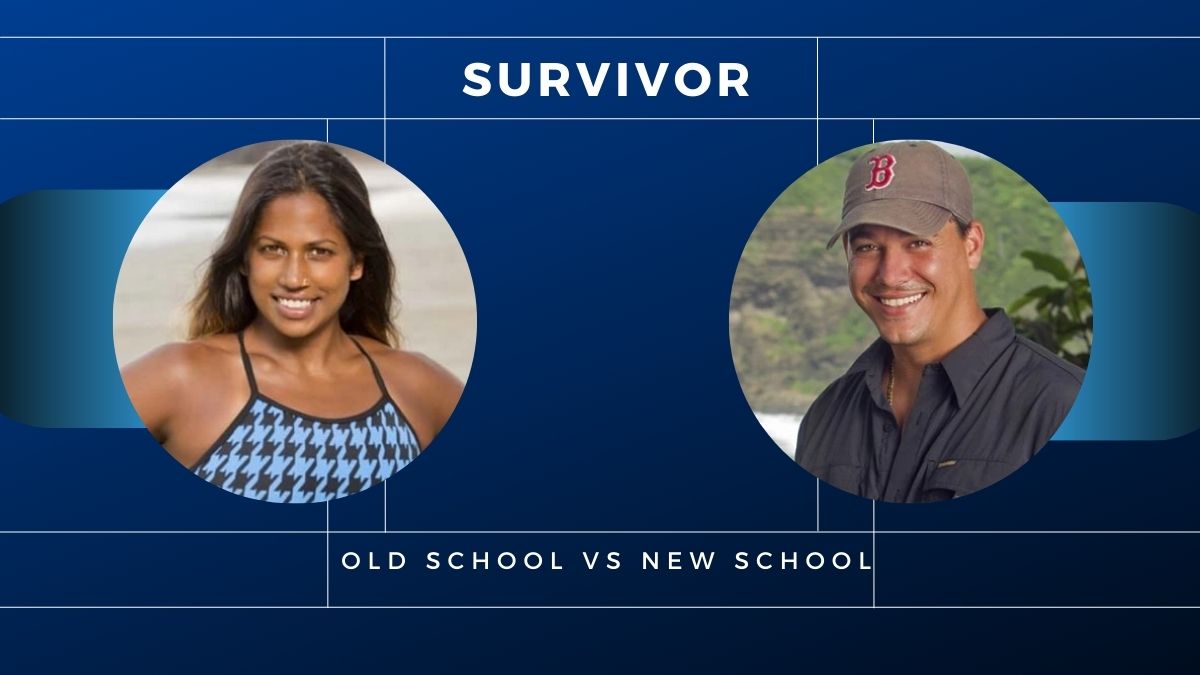 I am not convinced that this mentality even exists beyond there being a crapload more advantages in recent seasons and players who are willing to be more fluid when it comes to their alliances. However, Probst has nattered on about it so very much that he has convinced some people that there are distinct differences so we might as well have a season themed around them. 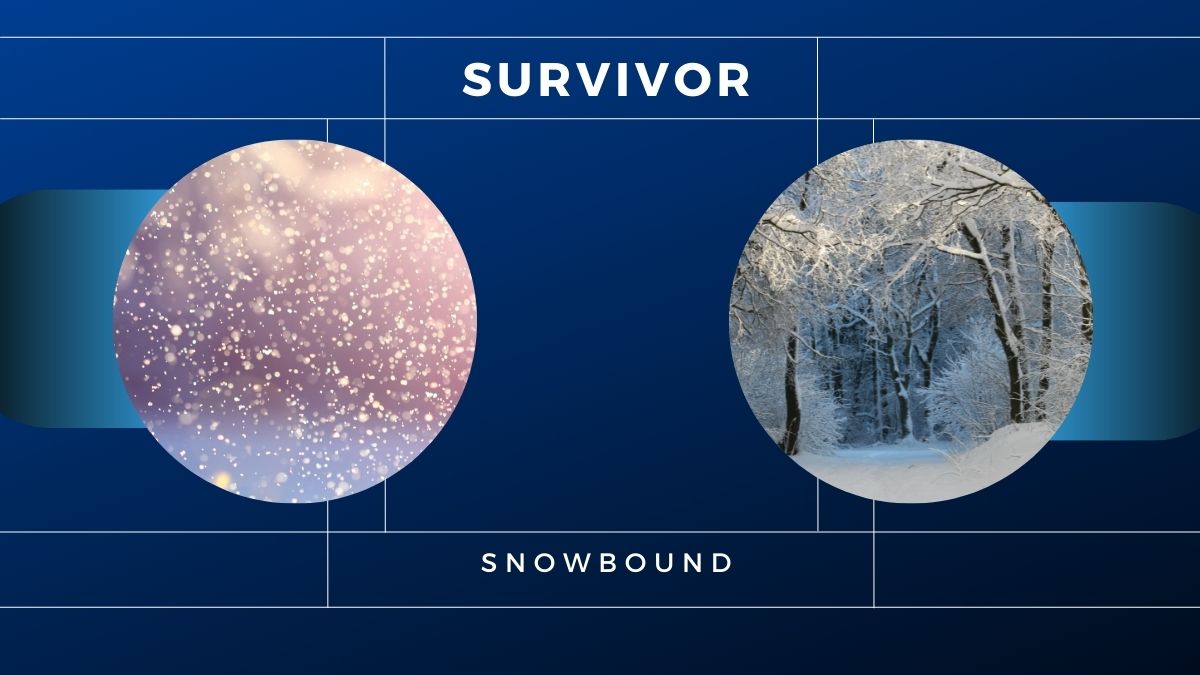 Survivor being played in a land of ice and snow would be a stark difference. Again, in my chats with Probst he insists that would limit the sex appeal as people would be all wrapped up and not displaying their bods, rippling muscles in bikinis or bathing suits. He also feared the Survivors being less active because of the cold. He obviously hasn’t stayed here in Canada for an extended period of time. If nothing else, it would be a very different season to say the least. 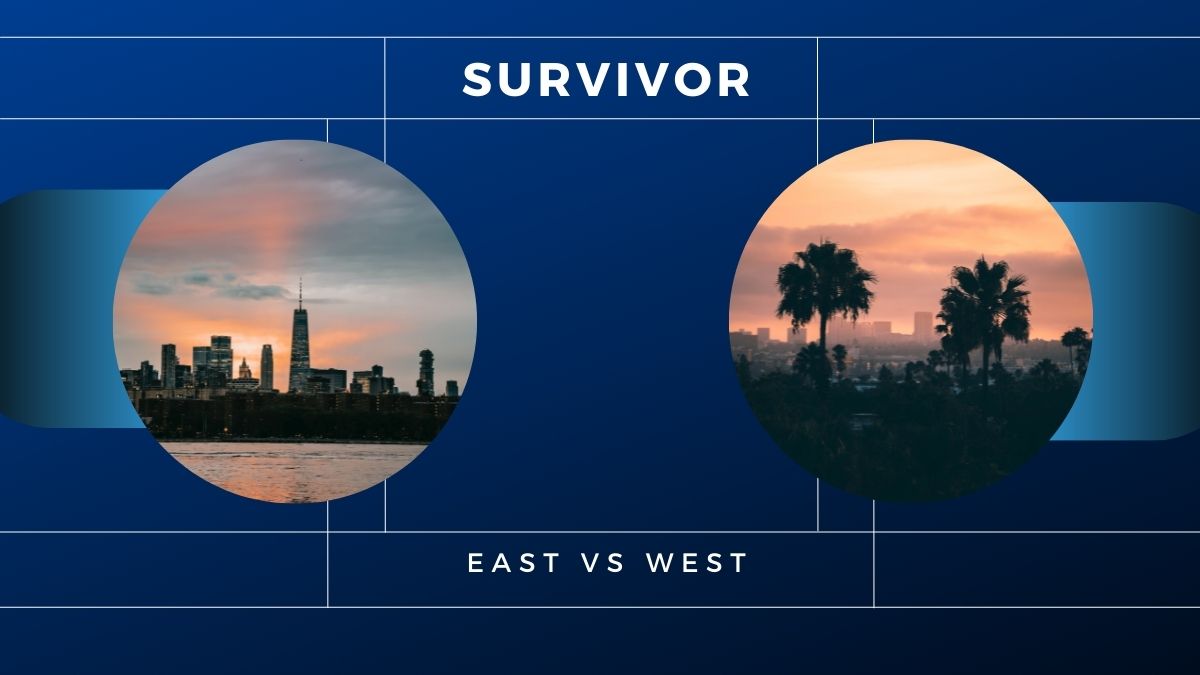 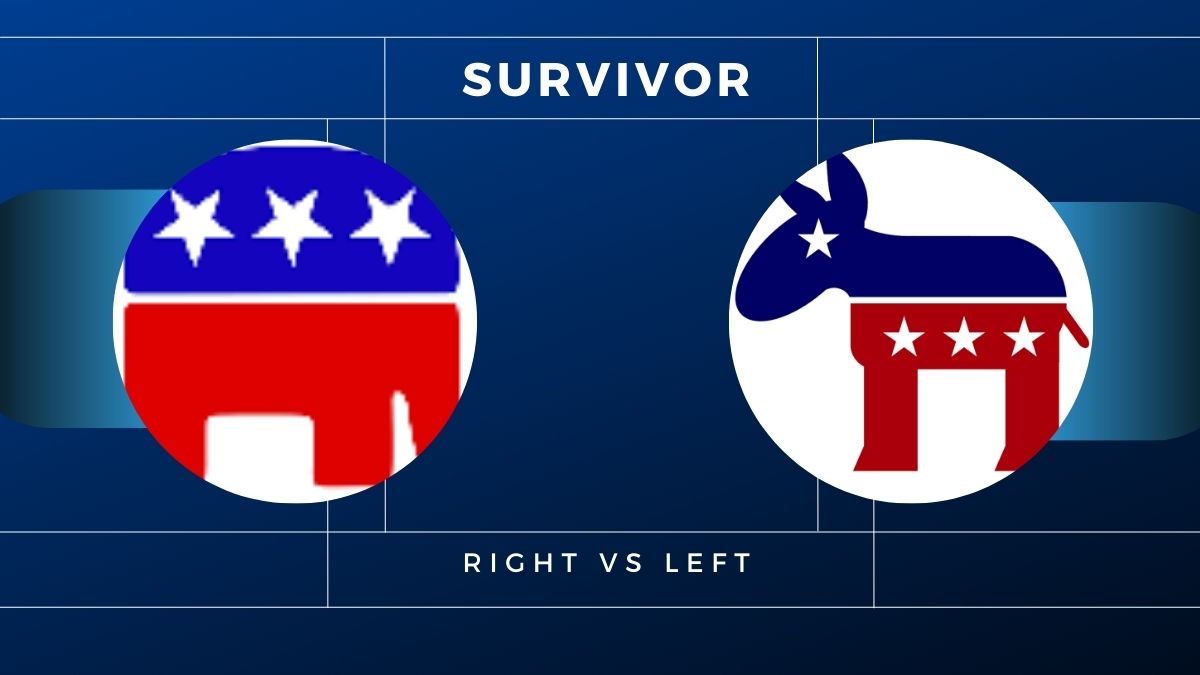 You don’t get any competitive than this especially in the USA where politics is basically their national sport. Both sides can have a Survivor showdown and show how cutthroat they really are outside of the political arena. 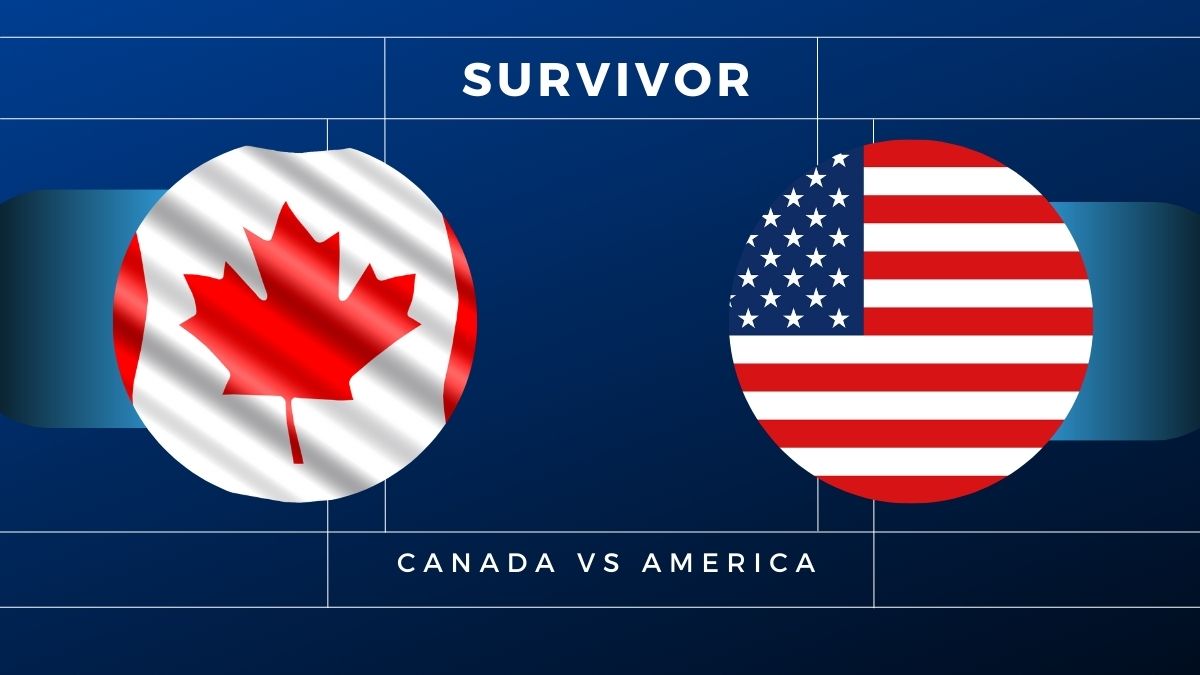 Whether it is on the ice, on the diamond or in the ring, Canada and America’s rivalry is legendary. With Canadians winning the last two seasons in a row one has to wonder how such a national showdown would play out and who would be the champion of North America. Cast. It. Now.

Survivor 43 debuts with a two-hour season premiere on September 21st on Global.