Survivor Seasons We'd Like To See: Part One - globaltv
Your browser is not fully supported. We do our best to optimize our websites to the most current web browsers. Please try another browser. ×
IN PARTNERSHIP WITH

What do I miss about Survivor other than not having 17 thousand advantages every season? I miss the themes. Pearl Islands and its pirate theme still rates as my favourite season ever. Remember how the castaways would learn all about the culture of the specific country they were visiting and sometimes participate in various ceremonies or charity work? That all ended when the producers decided to make Fiji their home for that last 10 seasons. In my opinion, that has been a tremendous mistake. It may make filming and production easier but it has taken away much of what has made each season stand-out from the others.

Besides not having 17 thousand advantages every season nothing would make me happier than Survivor traveling to different locations and bringing back the themes. Here are some of my suggestions below. 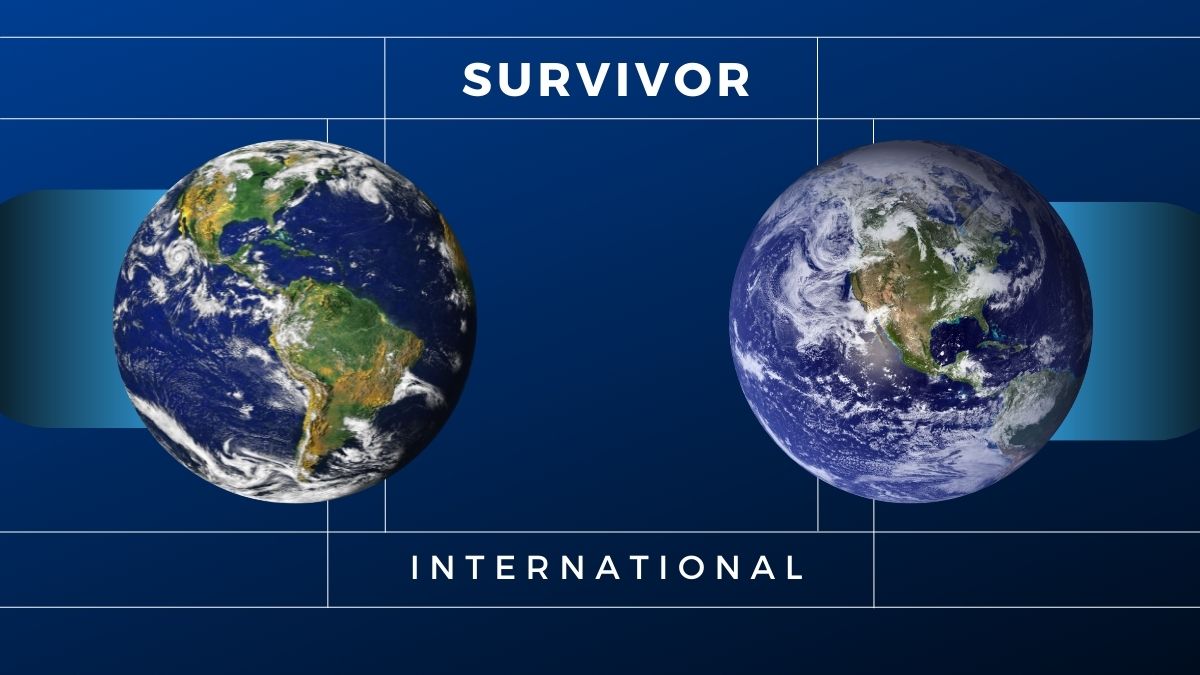 I have spoken to Jeff Probst previously about this theme, idea and it is something they have pondered for years. The idea of having a season consisting entirely of English-speaking players from outside America or perhaps even North America would be fantastic. To see all of those distinct cultures and people playing Survivor would not only be so much fun but possibly quite enlightening too. I would assume there are legal roadblocks and logistics which have prevented this from becoming a reality. 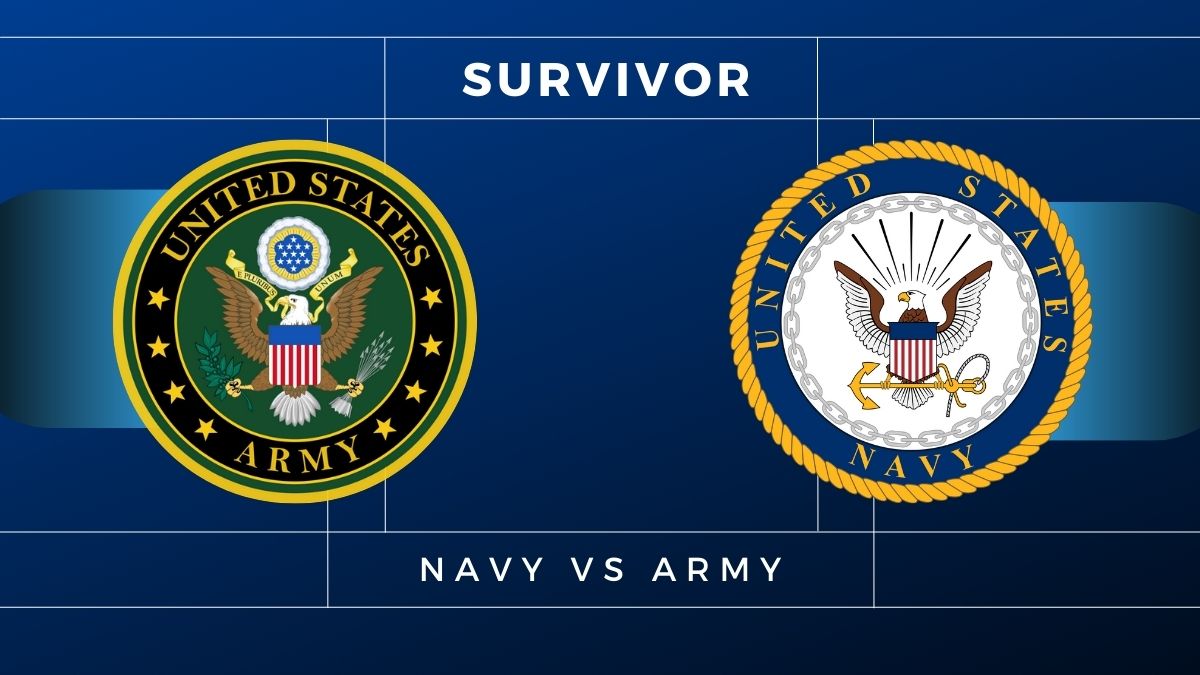 Not only would you have a bunch of formidable competitors but the producers would be capitalizing on a rivalry that has existed forever. Think of it, you could even have a militaristic theme and challenges too. Plus, I would pay good money to see Probst in combat fatigues. 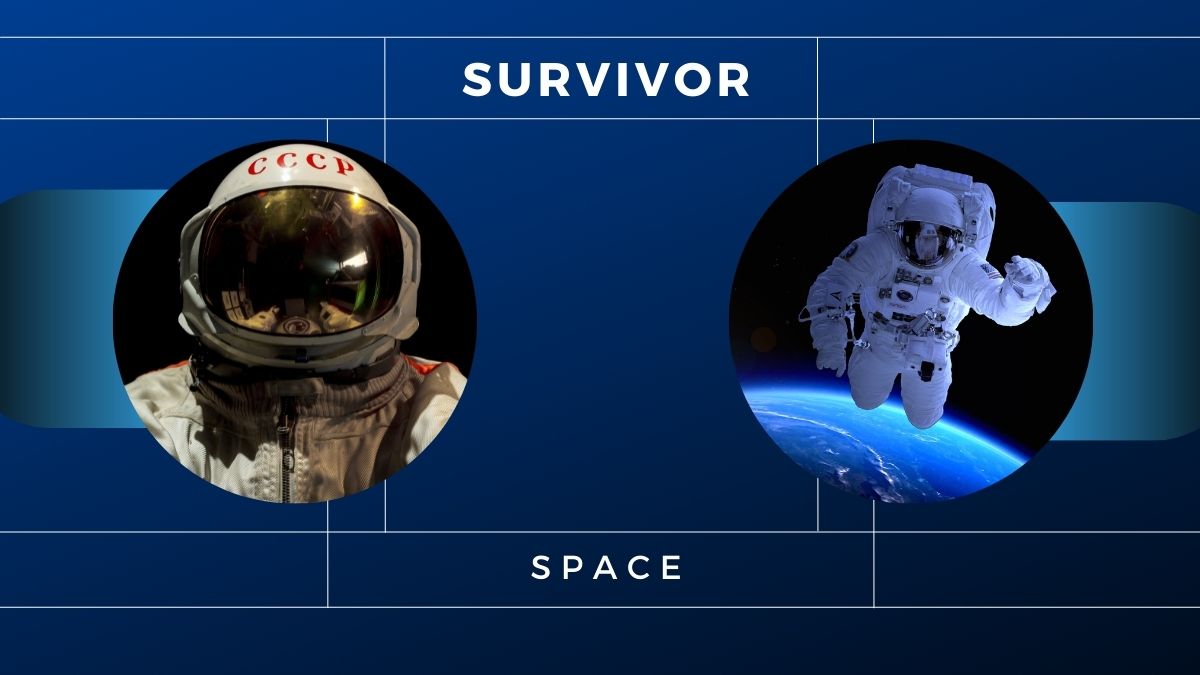 Yeah, we know this might be an impossibility right now but as a Survivor fan don’t say you haven’t entertained the idea of a series set high above Earth. Think of the challenges. Think of the actual experience for viewers and the players. Think of Jiffy Probst floating around in a space suit and helmet. That would be worth the price of admission alone. 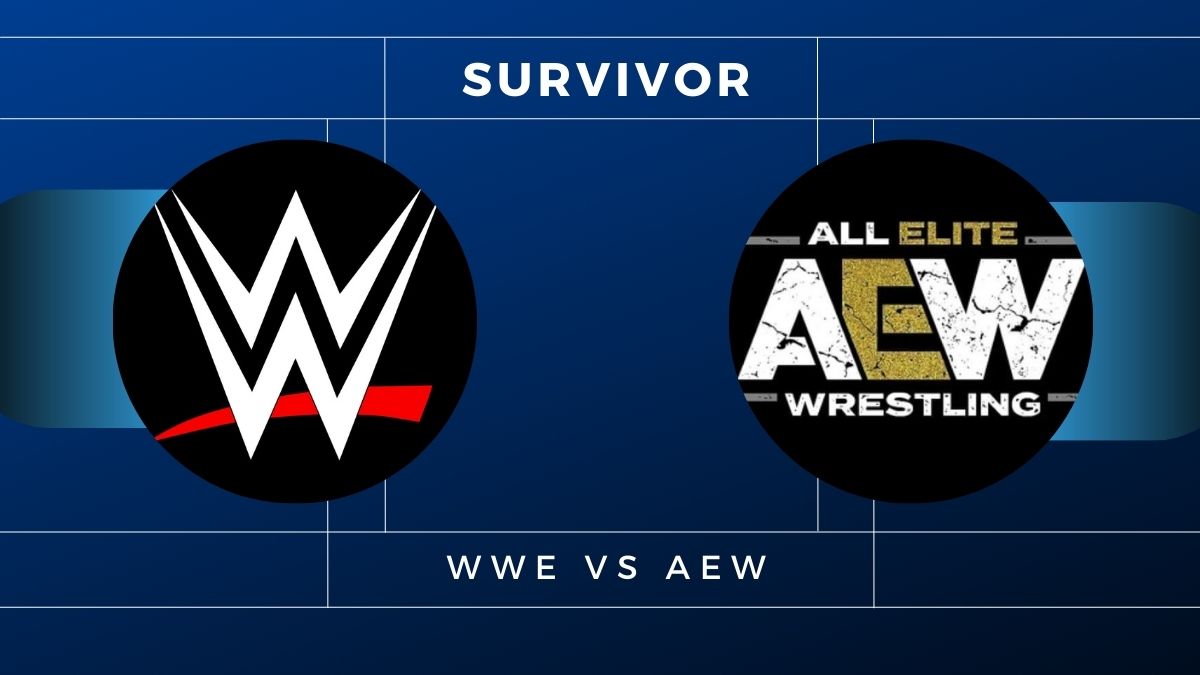 WWE wrestlers/superstars like John Morrison (Survivor: David vs. Goliath) and Ashley Massaro (Survivor: China) have already played the world’s greatest game. Wrestlers are used to performing in front of cameras, used to working with a large team, are usually very athletic, know how to improv and bring the drama. The current feud between both wrestling promotions is at times a very nasty one. Such a season could be full of explosive happenings. 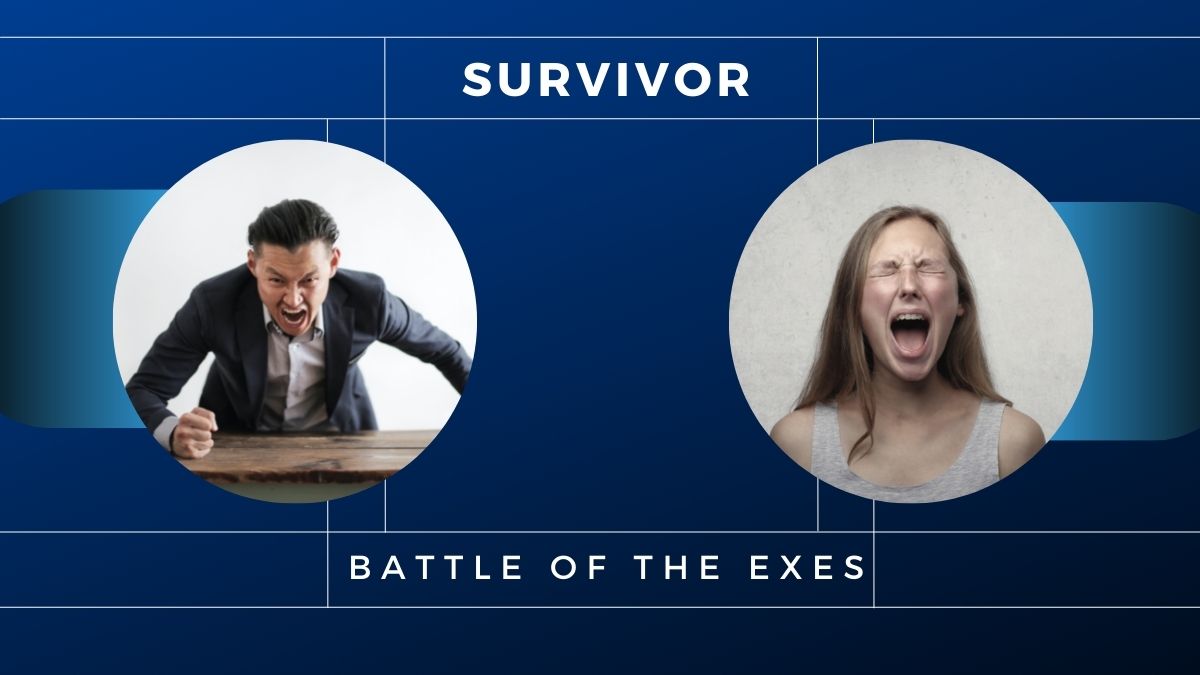 Big Brother pulled this off years ago with the X-Factor twist and it served up some ready-made drama. Having former spouses, partners having to work together or against each other would inject an entirely new level of gameplay and dynamics. If Big Brother could pull this off so can Survivor…and quite frankly, Big Brother stole Survivor’s format way back in season two. 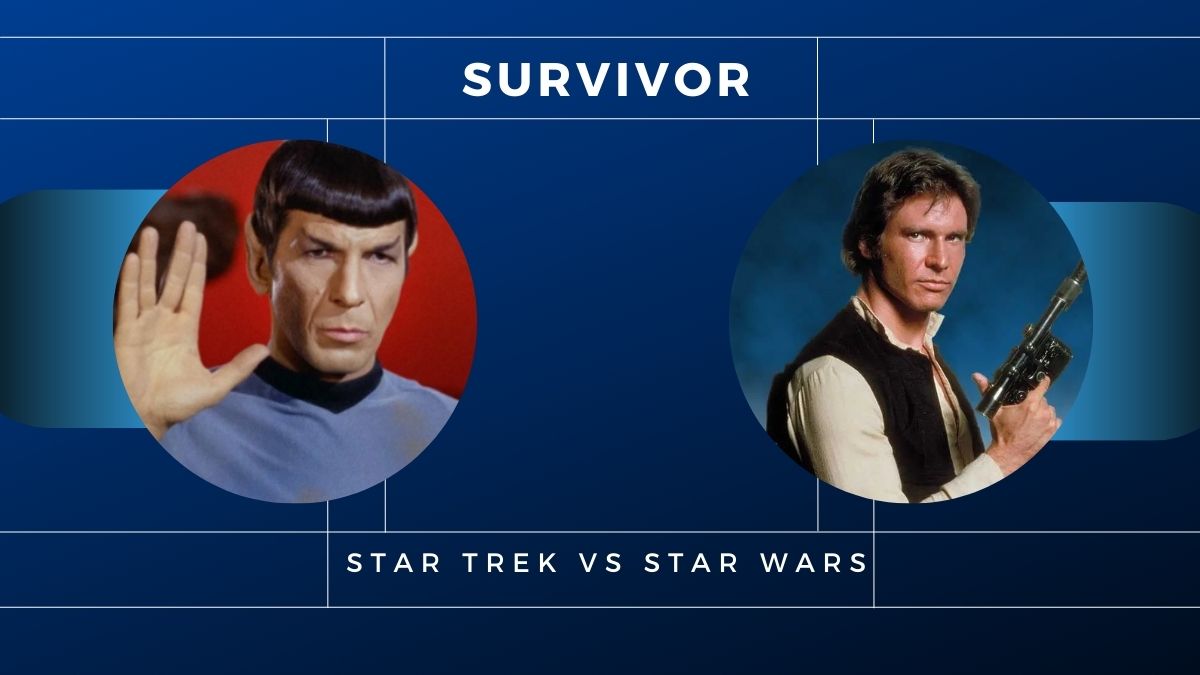 This could be a really zany one. One has to keep in mind too that CBS’ parent company is Paramount Global who owns the rights to the Star Trek franchise. The problem with a franchise feud is Disney unfortunately owns the Star Wars franchise and look at all the damage they have done to it. Booo! 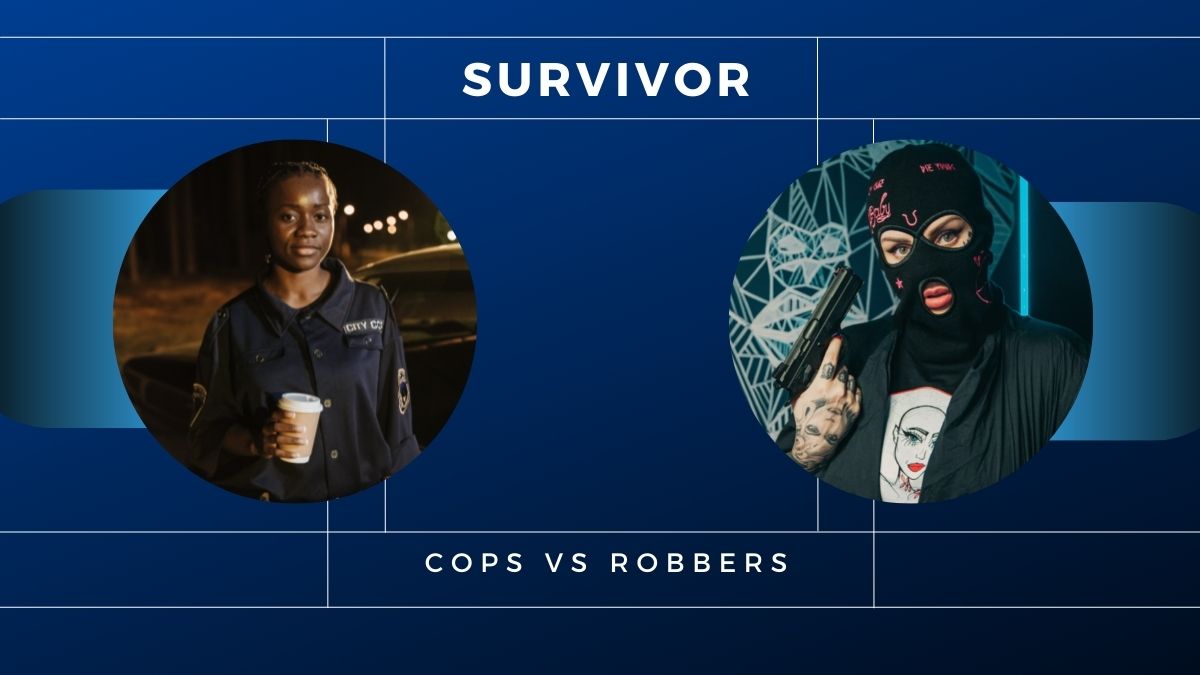 Now, of course, we wouldn’t be looking for hardcore criminals…or would we? A battle of wills between those who used to be on the outside of the law but have reformed and those who have enforced the law could be very compelling especially if those tribes merged or there were tribal switcheroos. 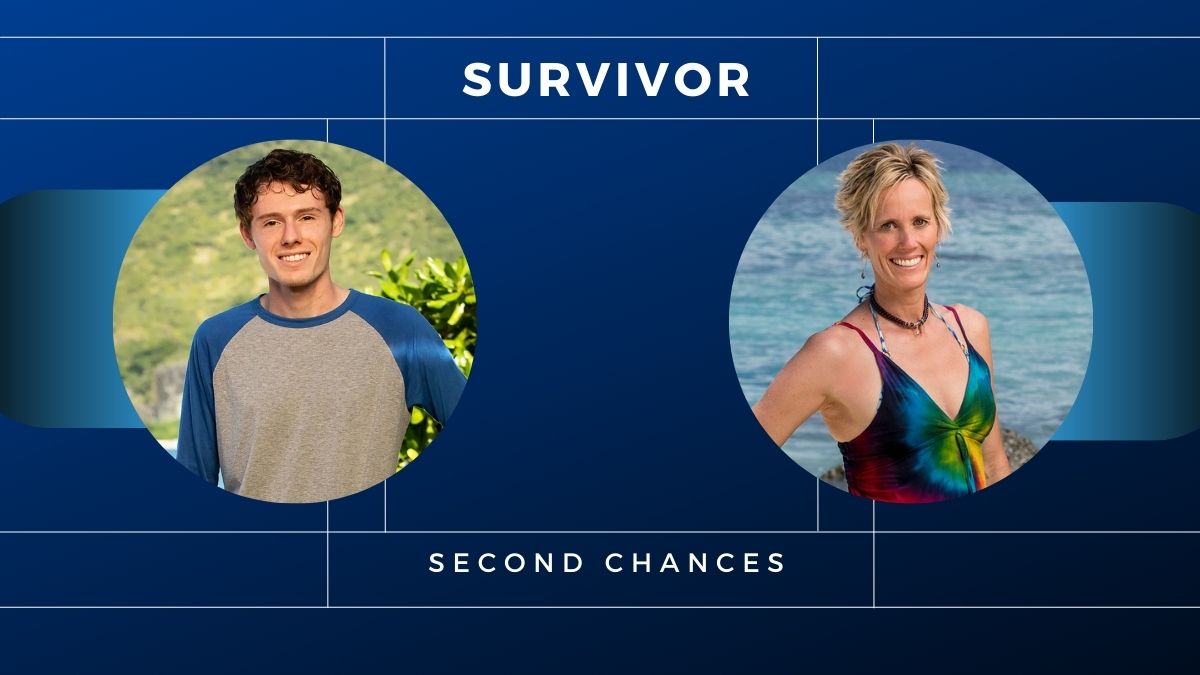 It is always cool to see former players learn from their past mistakes and get a second chance. What would be even more impactful is if those people were the first to be voted out during their season or didn’t make the merge. Think of all the redemption stories.

Survivor 43 debuts with a two-hour season premiere on September 21st on Global.