Survivor: Island of the Idols Scoop – Week 5 Recap: Winners, Losers, Top Moments - globaltv
Your browser is not fully supported. We do our best to optimize our websites to the most current web browsers. Please try another browser. ×
IN PARTNERSHIP WITH

Tom Laidlaw, the first castaway with Canadian-only citizenship saw his dream end as he became the fifth person voted out of Survivor: Island of the Idols.

The retired NHL hockey player and former colour commentator for the Los Angeles Kings was the victim of a tribal swap that saw himself, Dean and Karishma become outnumbered 5 to 3 on the newly-formed Lairo Tribe.

The switcheroo the tribes are:

Even though Lairo has lost four of the five Immunity Challenges this season, the tribe decided to vote off Tom over Karishma who is a definite liability when it comes to challenges. The old Lairo couldn’t find any weak links, especially since Dean was more concerned with forging an alliance with Kellee and Karishma played up the fact that she wanted to flip, turn her back on the old Lairo for good. Tom was viewed as old Lairo through and through, which was part of the reason he was voted out.

Over at Vokai, the tribal dynamics are a four to four even split. Tommy and Aaron though are working a secret partnership behind the scenes which might or might not play a role in how things shake out at Vokai when and if they do return to Tribal Council.

This week’s Top Survivor: Island of the Idols Moments are…

Moment # 5: Crawling Through The Reward Challenge.

Moment # 2: Elaine Reacts To The Switch. 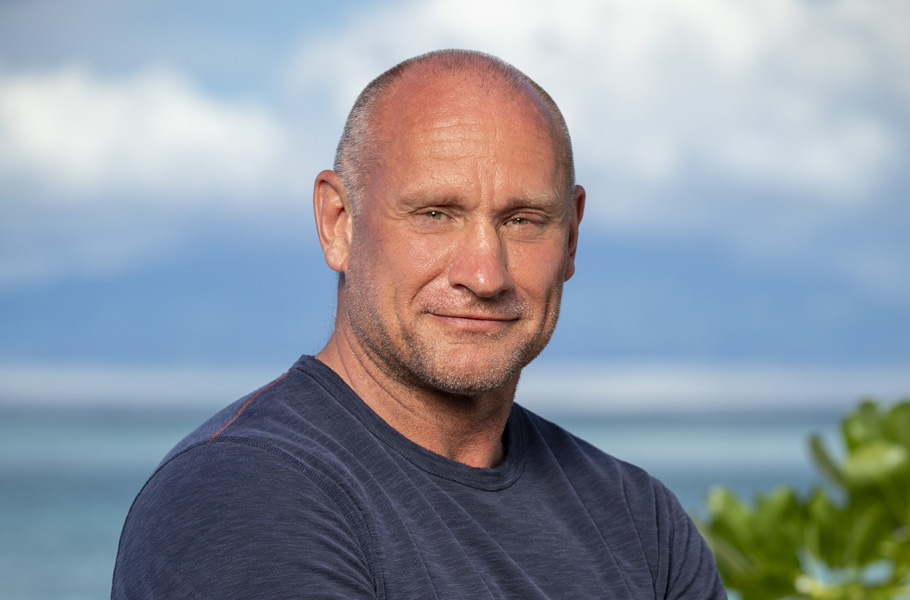 Out of the frying pan and into the fire. That is what best sums up Tom Laidlaw’s game on Island of the Idols. He went from being in the minority at the old Lairo with some hope the tribal politics could change to being in the minority at the new Lairo where things were not budging no matter what. With Dean and Karishma not really interested in presenting a united front, Tom became the proverbial odd man out. 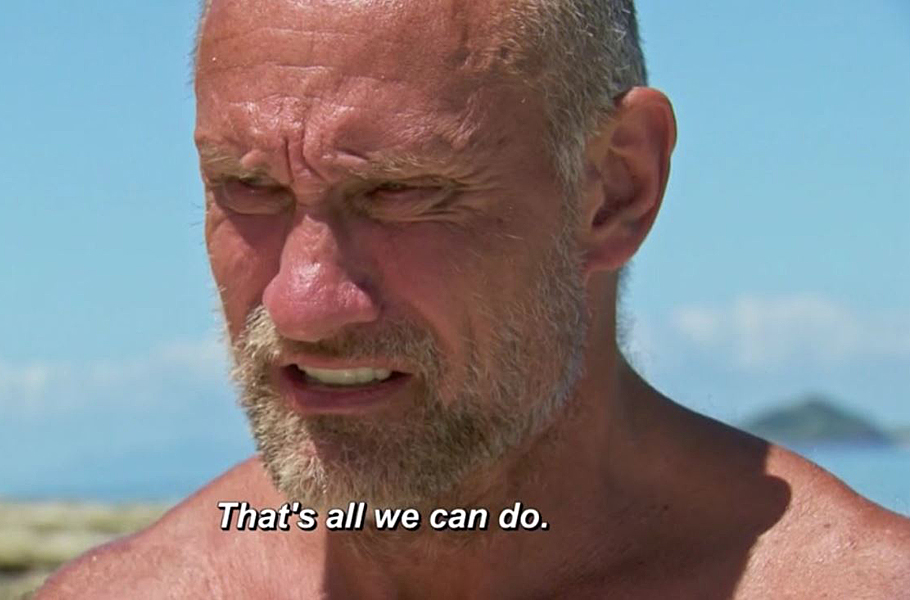 Tom was originally part of the dominating alliance until things shifted. He was someone people listened to until the tribal politics shifted and he was pushed to the fringes. 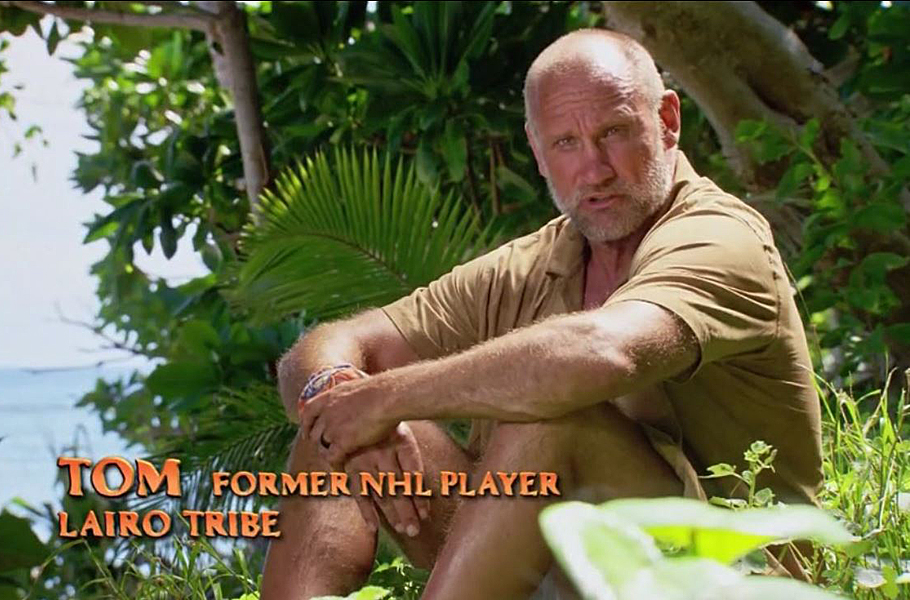 When things flipped at Lairo, Tom still had firm bonds with others like Elaine who wanted to keep him around as a loyal player. Tom’s failing was that unfortunately in the game of Survivor not everyone wants to hear or be made aware of the direct, honest truth. 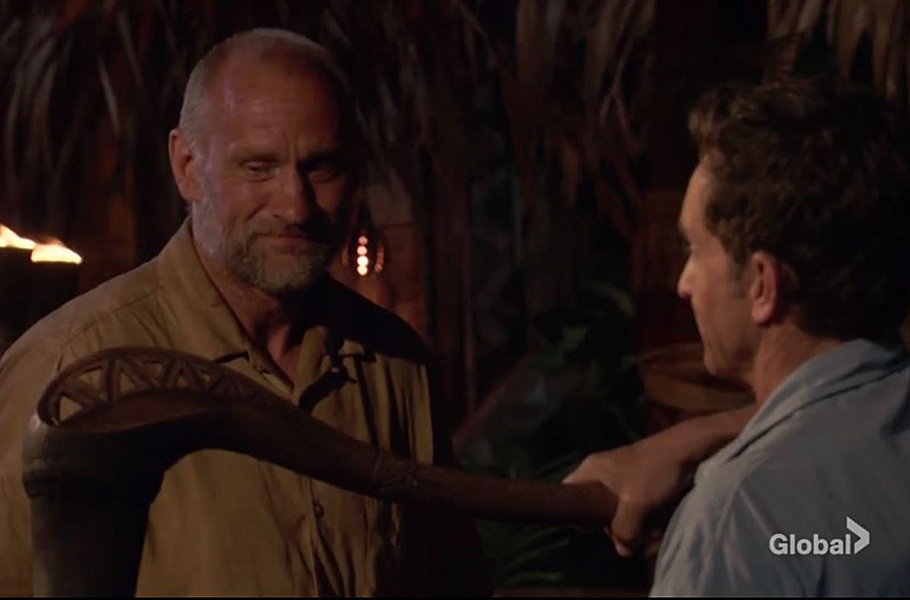 In Canada, Tom gave the nation someone to stand on guard for. It is disappointing that his time on Survivor ended so soon although he and his fans can take some solace in the fact that it was a twist that put him out and not horrendous gameplay. Tom was pretty much fighting from the bottom the entire time. The only thing he could have done differently is perhaps pull back on his role of being a leader and a coach to others which he is used to outside of the game. 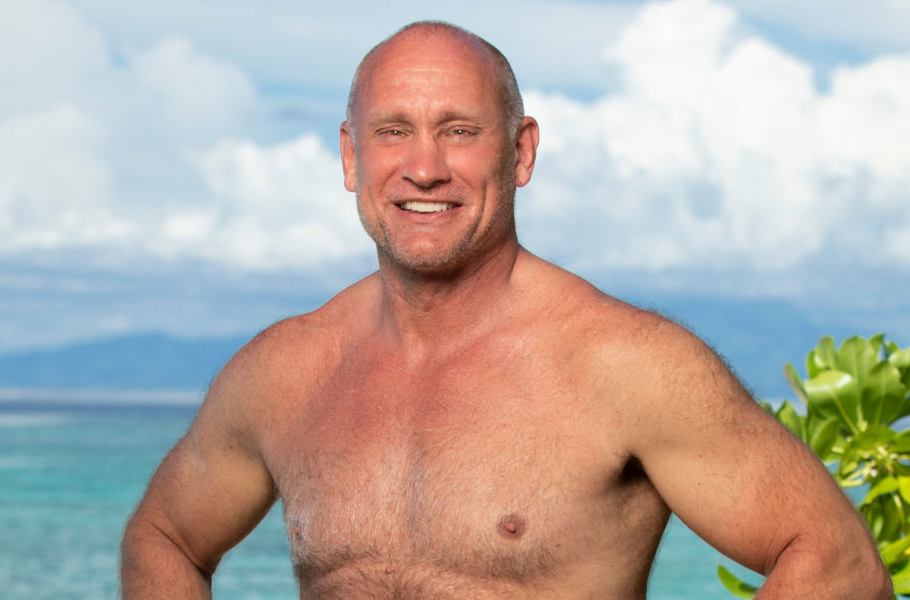 Sometimes you just got to tell people what they want to hear.

The perception of her of being a dispensable grew.

Survivor is a marathon not a sprint. Thinking about the merger at this point in the game when your priority should be winning all the Immunity Challenges you can is not good strategy.

If they remain loyal to each, keep their pact a secret they could pull off a tried and true divide and conquer game blueprint. 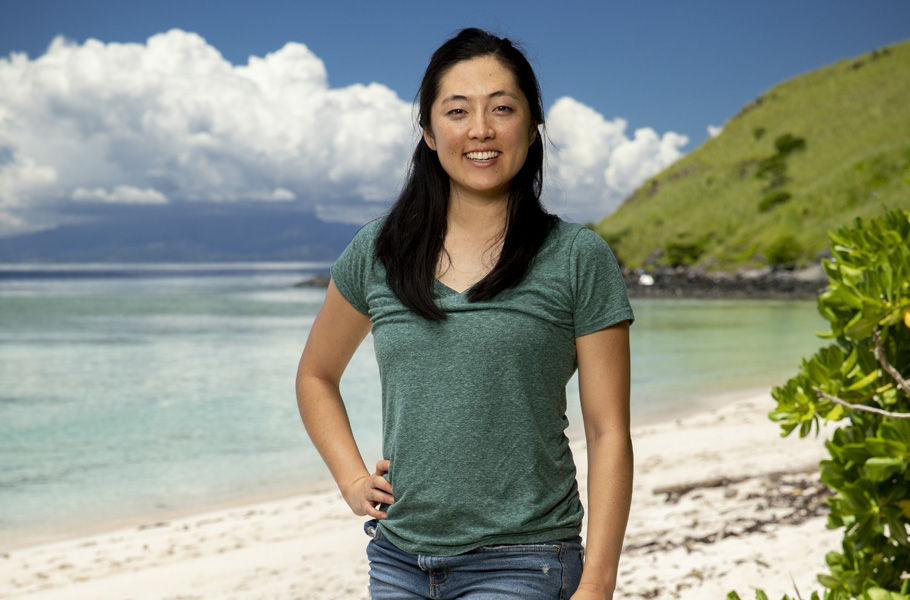 The more we see of Kellee, the more she grows as a player. Her insights and observations are dead-on.

Although some would consider her strategy flawed, she proved once again that she has a lot of pull with the core Vokai Alliance.