Survivor: Island of the Idols Scoop – Week 4 Recap: Winners, Losers, Top Moments - globaltv
Your browser is not fully supported. We do our best to optimize our websites to the most current web browsers. Please try another browser. ×
IN PARTNERSHIP WITH

She couldn’t have said it better herself and she did.

“It is not fun to crush people’s dreams but that is definitely part of the game. It is fun. I like it,” said Chelsea Walker, the IMDB producer and writer, about blindsides minutes before she was voted out of the game.

The super fan who has wanted to play Survivor since she was eight-years-old made the elementary mistake of not only fawning all over a guy giving the appearance of a showmance but doing that in a tribe dominated by a female alliance. It doesn’t appear that Chelsea learned very much being a super fan especially when it comes to being very in tune with the tribal politics.

As I predicted last week, a tribal switch-up is in the works next week as the Lairo Tribe has been to three of the four Tribal Councils this season. Tribes getting Pagonged into oblivion isn’t the Survivor way any longer especially when that tribe has possible breakout stars like Elizabeth, Missy, Tom, Aaron and Elaine on it. The consequence of switching up the tribes is that Lairo’s female alliance will likely be scattered to the four winds unless the Survivor gods play a role in the switcheroo.

Noura Salman’s comedy of errors continued with her hilarious visit to the Island of the Idols and all that followed. Noura probably should have waited until the challenge itself before volunteering to be the “caller” which would have given her tribemates less time to think of why that might be a bad idea instead of her proving it was back at camp during the side-splitting practice. Noura should just count her lucky stars that Lairo couldn’t seem to stay away from Tribal Council. 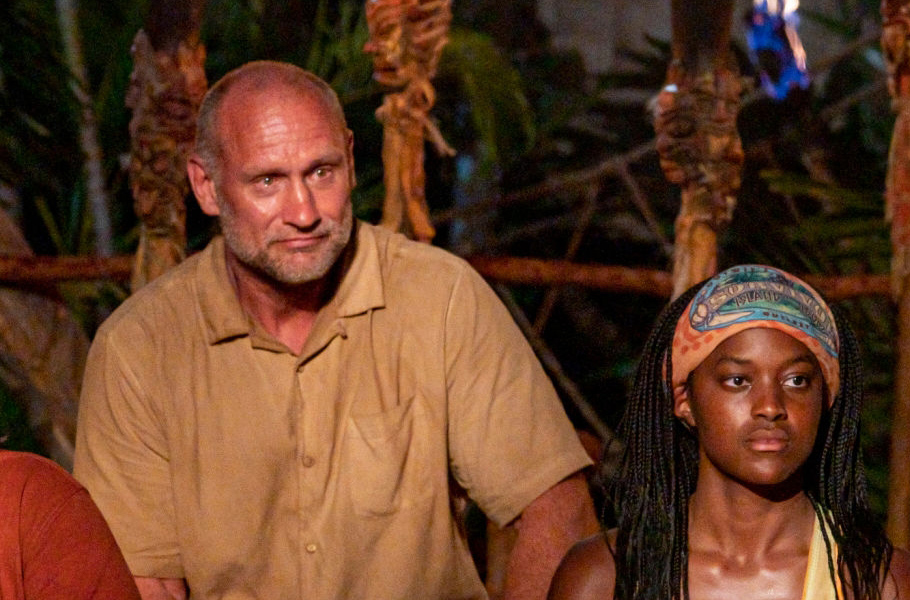 Another sluggish episode for Tom even though we learned the Lairo women were keeping him, Dean and Aaron around as potential shields. That surely is a tried and true strategy, however, one wishes the Lairo women would stand on their own as strong players and a strong alliance without having to default to a strategy that is based on misconceptions. Athletic men or athletic women are not always the biggest threats in Survivor, a game in which social and strategic gameplay is just as important or even more so than winning challenges when one considers that most of the eventual Survivor winners don’t really win all that many challenges throughout the course of their respective seasons.

Tom’s fate, like everyone else’s, will depend on how the tribes shake out. Stay tuned.

Moment # 5: At Tribal Council, Missy reminds everyone why they are there.

Moment # 4: Blindfolded bumbling at the challenge.

Moment # 3: Noura doesn’t get her wish at the Immunity Challenge.

Moment # 1: Noura tries to persuade Vokai to make her the caller. 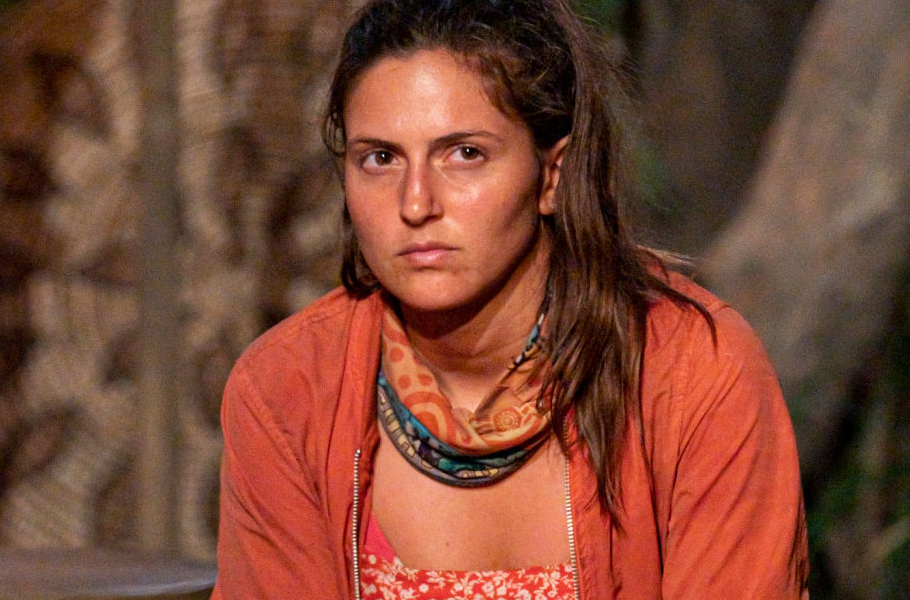 Was it just a lapse in gameplay judgment? Was Chelsea more concerned with making good television with Dean? Was it a bit of both? We may never know the answer to that question but Chelsea certainly made a costly mistake of starting a showmance when she was part of the female alliance at Lairo. Survivor history tells that us that kind of move, even if innocuous, is seen as a threat. 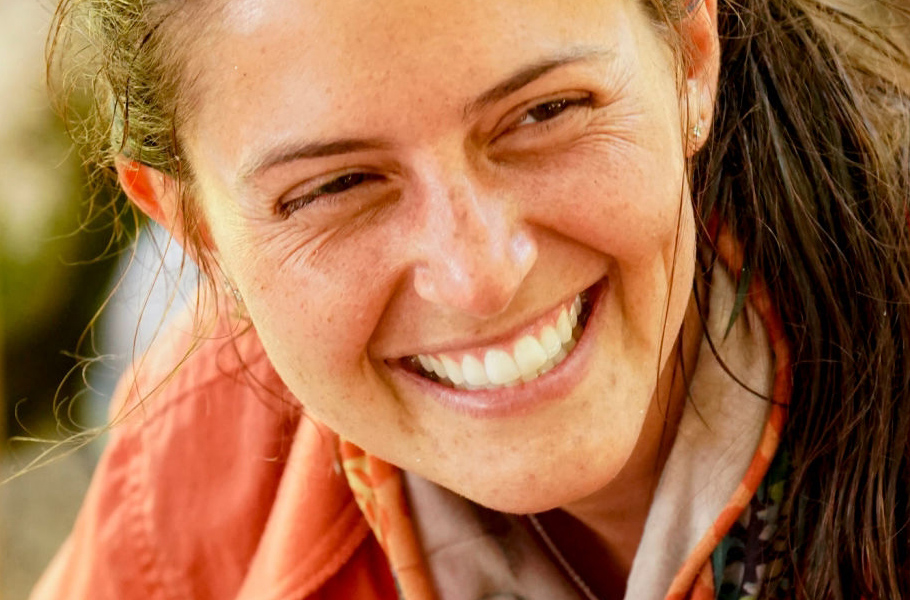 She was part of the scheming in the alliance even though she was not the one running things at Lairo. She got voted out with a Hidden Immunity Idol in her pocket so she wasn’t a crucial part of the Lairo alliance as she thought she was. 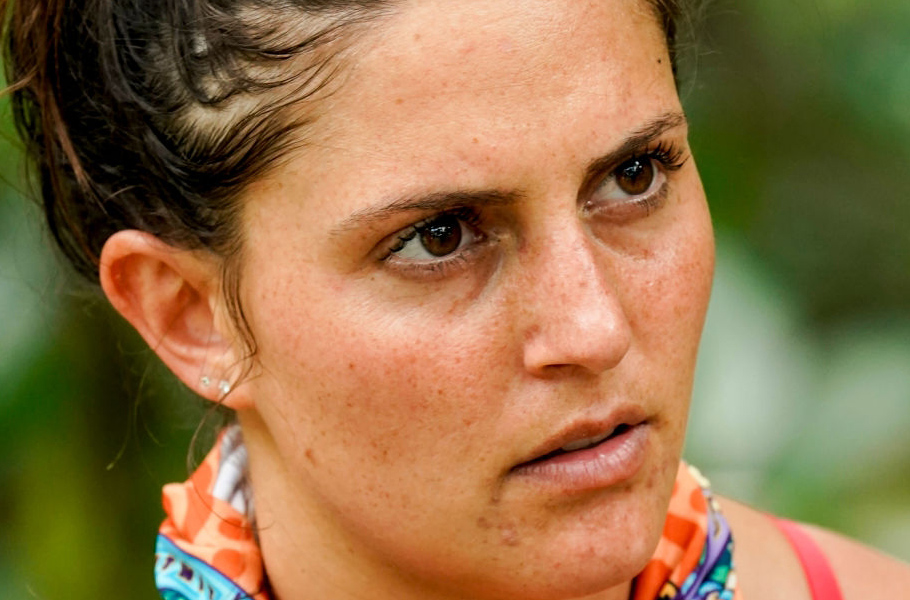 She did okay until she got close to Dean. How she didn’t realize that kind of move on that kind of tribe with that kind of dynamic wasn’t going to turn out well for her is baffling. 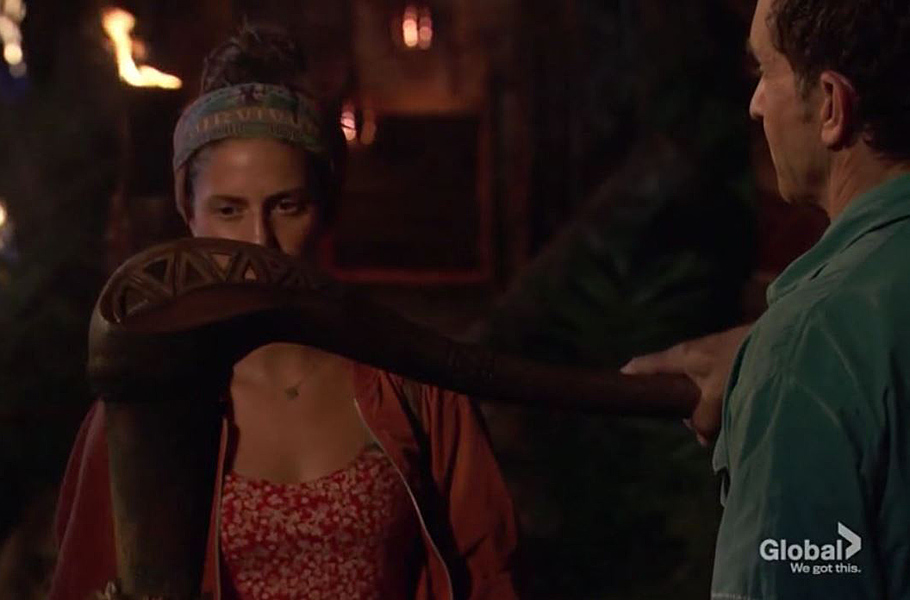 As a producer and writer, Chelsea knows what TV gold is. Unfortunately, she didn’t have enough time to mine any having being voted out on the fourth episode and not even making the merge.

As if the target on her back wasn’t big enough already her shenanigans this episode drove her stock down into the gutter. Perhaps her fortunes will change with the merger? 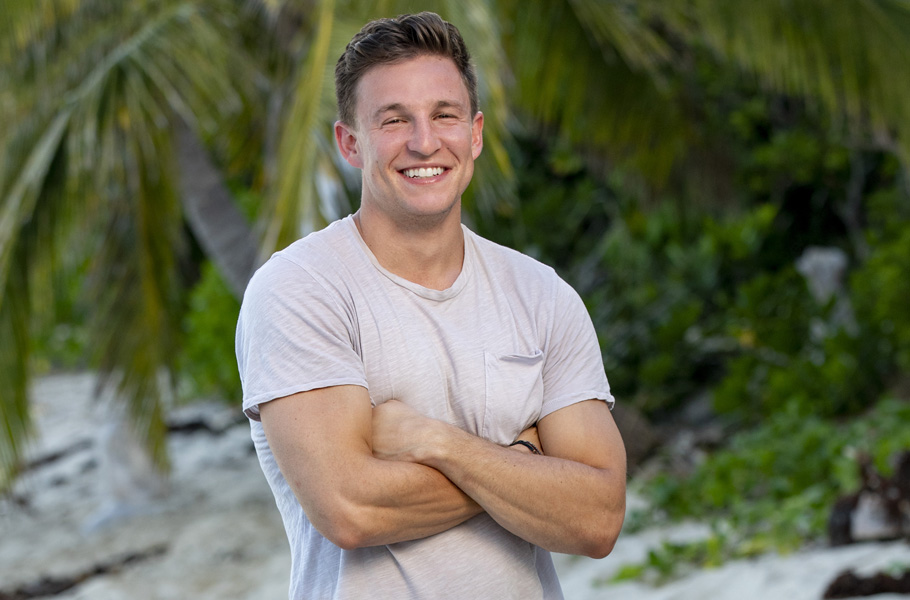 Dean damages his already precarious position by getting into a showmance. 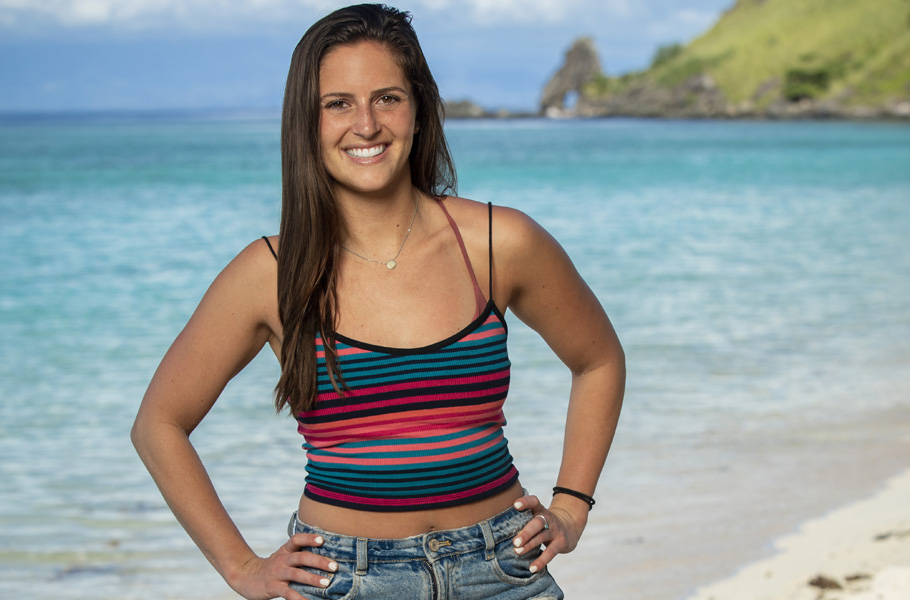 Aaron showed that he is not some drone and Elaine wasn’t afraid to make a move, protect her own game. 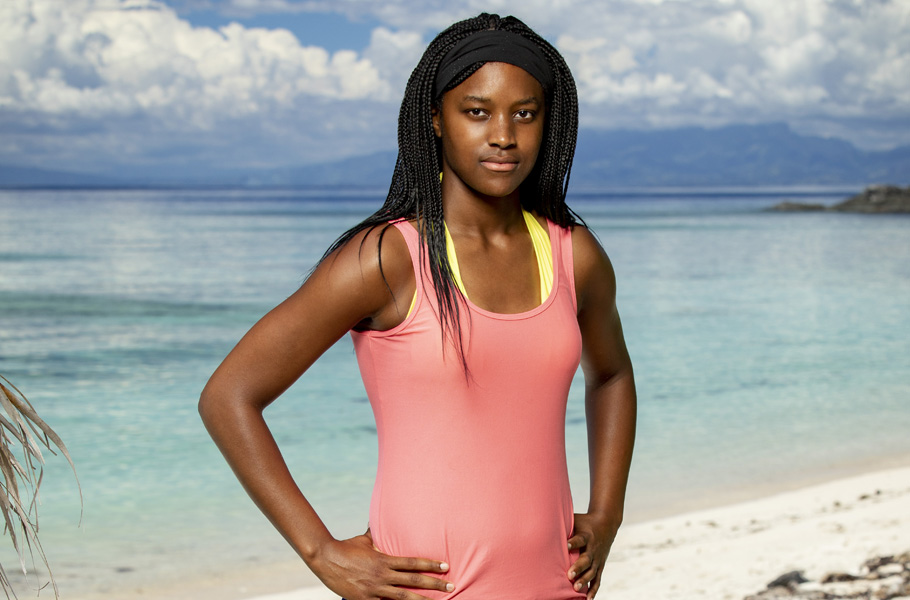 Still the big dog at Lairo, Missy has more than one alliance on the go. One wonders how the swap will affect her game though. 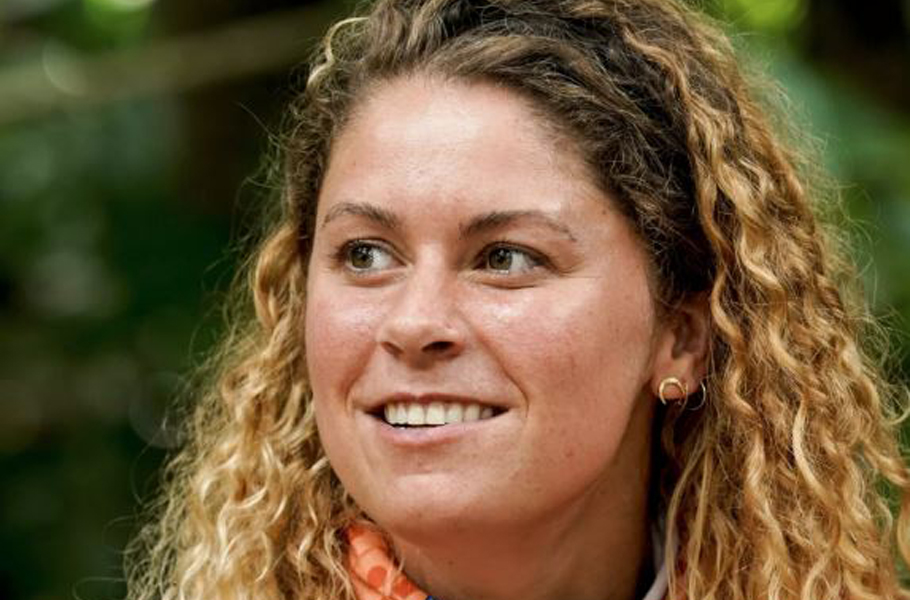 She shifted the vote away from Dean, doing what was best for her game.