Survivor: Island of the Idols Scoop – Week 3 Recap: Winners, Losers, Top Moments - globaltv
Your browser is not fully supported. We do our best to optimize our websites to the most current web browsers. Please try another browser. ×
IN PARTNERSHIP WITH

Vince Moua, you may have just lost Survivor but you have joined a very special club. James Clement, Andrea Boehlke and a host of others welcome you to the list of players who went home with a Hidden Immunity Idol as a Survivor souvenir because they didn’t play it.

While some players in the past had a valid reason not to sacrifice their idols, Vince’s was only good for the next two Tribal Councils. He could have used it on himself or an ally like Karishma to make sure she was safe since he did vote for Tom in the end any way.

Part of the reason Vince was targeted was the Island of Idols itself. The female alliance at Lairo assumed he had found an idol and was a threat. They all voted for Vince to leave even though he was a number for them, in their corner. He should have known one of the very first rules of Survivor. If everyone has stopped talking to you, you are probably going home next.

Vince really had to work for that Hidden Immunity Idol too, sneaking into Vokai’s camp in the dead of night like a ninja to get fire from their campfire as per the Island of Idols challenge issued to him by Boston Rob and Sandra. Vokai’s fire was out so Vince collected ashes instead. Boston Rob and Sandra gave him a pass even though he technically didn’t bring back fire as he was instructed to do.

At Lairo, Tom, Aaron and Dean continue to be on the outs and could be picked off one after the other if the tribal politics don’t change, the tribes aren’t switched up or they don’t come into the possession of a Hidden Immunity Idol which are more common than palm fronds this season. It would seem very likely that if Lairo were to lose another Immunity Challenge the tribes would be shuffled to halt any kind of Pagonging.

Vince cast the only vote thus far against Tom and Vince is out of the game ending that possible threat. Tom is not out of hot water though by any stretch of the imagination. Tom, Aaron and Dean will continue to be outnumbered five to three unless they can break up that women’s alliance. Tom’s saving grace is that some of the women see him as a potential ally in the game.

The Survivor game is not a 100-yard dash. It is a marathon. Tom was right in what he said at Tribal Council. If Lairo cannot win challenges they will continue to be voted off and lose those all-important numbers. While he may be speaking the truth, he should have been a little more diplomatic about it all at Tribal Council. Barking at the tribe like a coach addressing an NHL hockey team in the locker room between periods is not the way to go. Survivor is a social game which includes massaging alpha egos, coddling beta personalities while being sly and conciliatory.

Moment # 4: Janet’s request for a talk is met with silence. 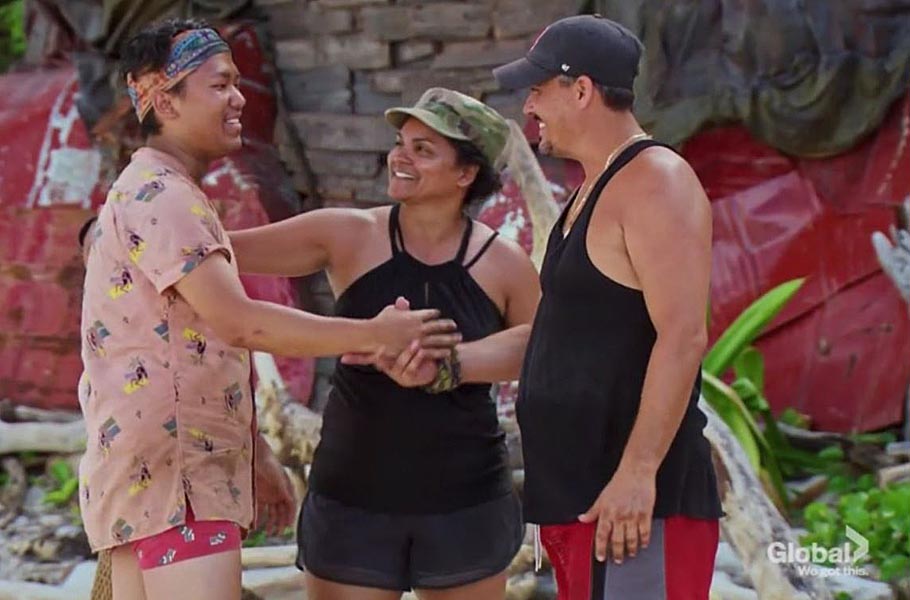 Vince was your typical Survivor player who thought he had it all figured out. Those masterminds usually do crash and burn eventually. Vince wasn’t gauging the temperature of the tribe or his alliances very well. If so, he would have known he was in danger or that things were turning against him. 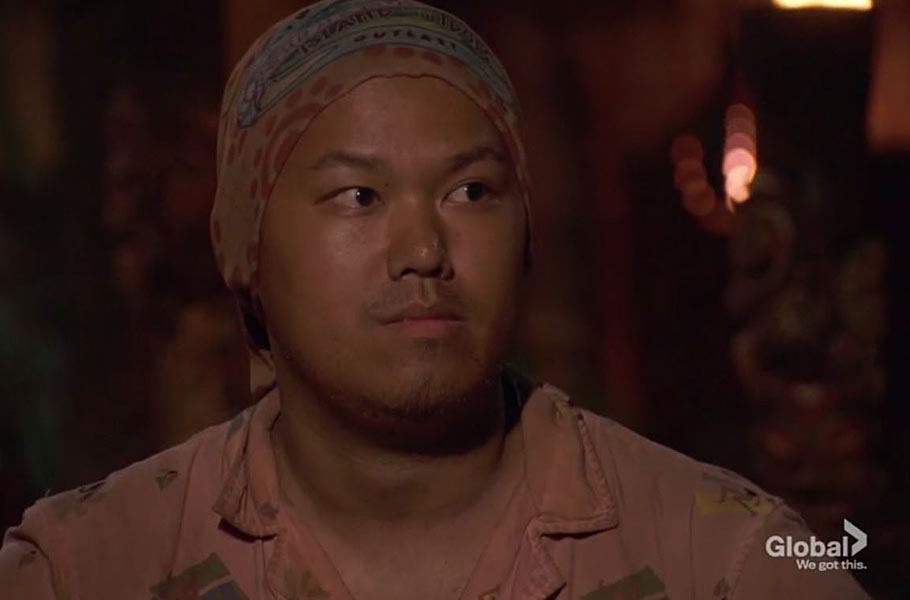 Vince was clever, of that there is no doubt. His advice for the most part was very solid. What he should have been doing though is minding his own game and his own advice rather than babysitting other players. 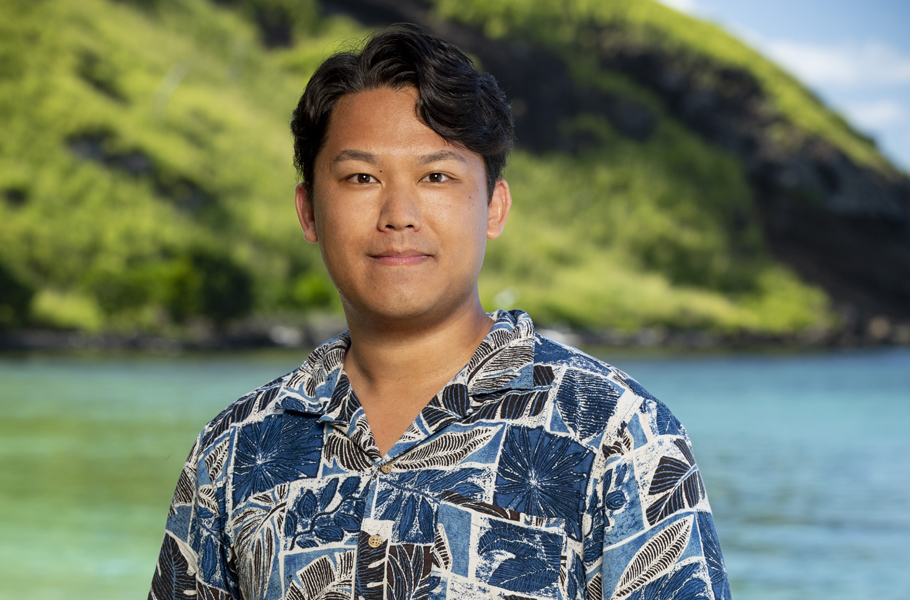 Vince floated between people well but perhaps he wasn’t as close to the other players as he thought he was. For an entire alliance who he was siding with to vote him out says something about the core relationships he had with each individual. 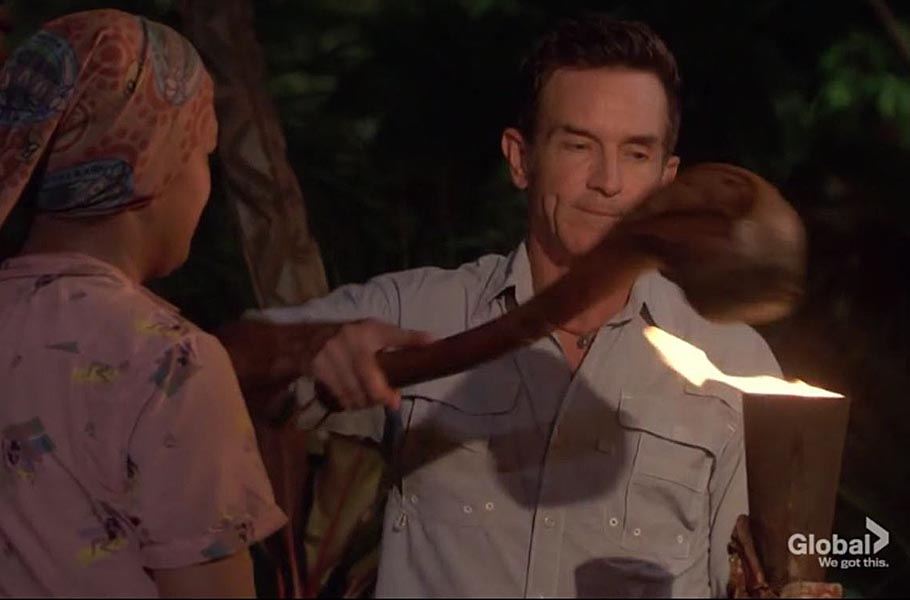 Vince could have been a really colourful character. With only three episodes under his belt though we barely discovered anything about him as a player or a person. The only real question is did the Island of the Idols gut his game or did he do that all on his own?

All of their days are numbered unless they can somehow tilt things their way.

They continue to get under the skin of their respective tribes. 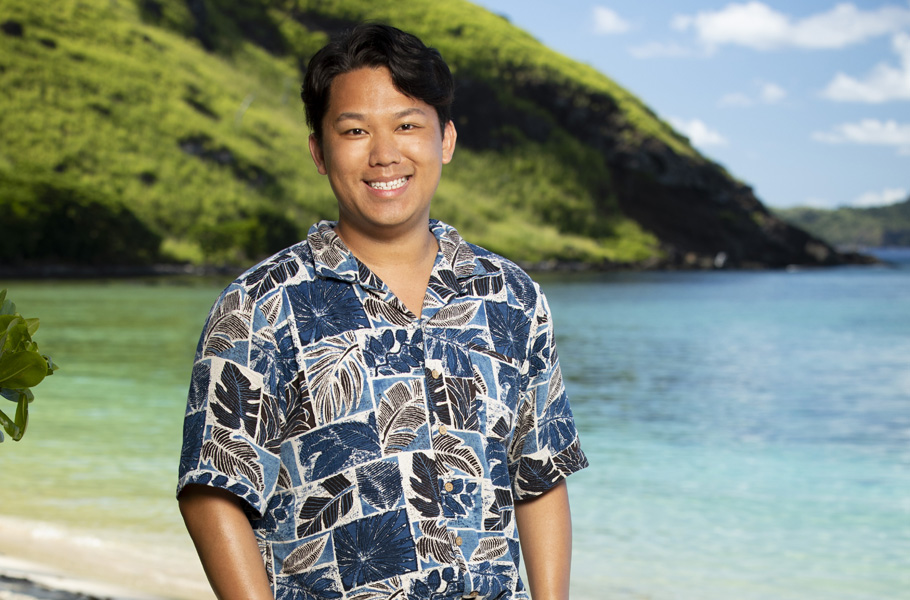 He outplayed and outwitted himself by not having a better understanding of his status in the tribe.

An incredible performance during the Immunity Challenge topped with strong strategy back at camp. 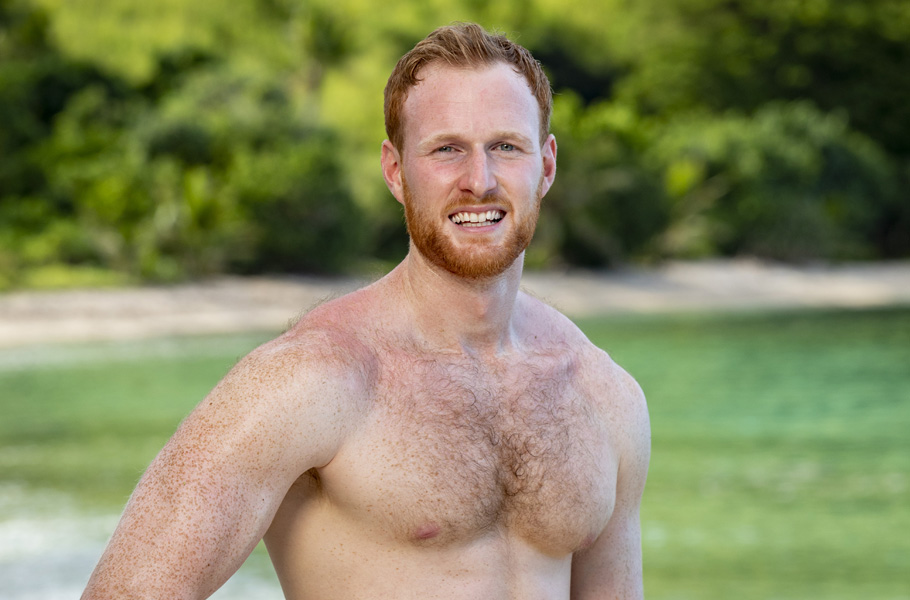 He is keeping many balls in the air and doing very well keeping them there.

Despite the urge to vote out one of their own they stayed true to their core alliance although they did lose a number in Vince.