Survivor Island of the Idols Scoop – Week 1 Recap: Winners, Losers, Top Moments - globaltv
Your browser is not fully supported. We do our best to optimize our websites to the most current web browsers. Please try another browser. ×
IN PARTNERSHIP WITH

Pack those lunches. Shine those apples. The castaways are going to school with “Boston Rob” Mariano and Sandra Diaz-Twine on the Island of Idols.

Olympic medalist Elizabeth Beisel learned that the hard way on the premiere when “Boston Rob” Mariano made her an offer she couldn’t refuse.

After The Robfather had schooled her in the finer arts of making fire, he challenged her to a fire-making contest. If she could beat him, she would win an immunity idol. If she lost, she would lose her vote at Tribal Council.

In her infinite wisdom, Elizabeth elected to challenge a four-time Survivor player and winner who at this point can probably make a roaring camp fire using a penny, pocket lint and an old ticket stub.

Elizabeth received an ‘F’ and lost her vote.

Those who also find themselves on the Island of Idols this season will also be taught a Survivor skill and given the same choice. The players can elect not to participate in a challenge and will then just return to the game with the knowledge they have been taught.

Although they are not in contention to win the prize and are not permitted to participate in any challenges, “Boston Rob” Mariano and Sandra Diaz-Twine will attend Tribal Council in a concealed booth where they can observe all of the backstabbing live.

Tom Laidlaw, the first player in Survivor’s history to only have Canadian citizenship, had his ups and downs on the premiere.

The former NHL defenceman who played for the Los Angeles Kings and the New York Rangers, hit the ground running pulling in Vince and Elaine into an alliance.

Their absence from camp though was noted by all of the other castaways who then formed an alliance against them.

Tom seemed to smooth things out though in the end as he, Vince, Missy, Karishma, Elaine, Dean and Chelsea voted out Ronnie at Tribal Council. Aaron and Ronnie voted for Vince.

Moment # 1: Welcome to the Island of Idols 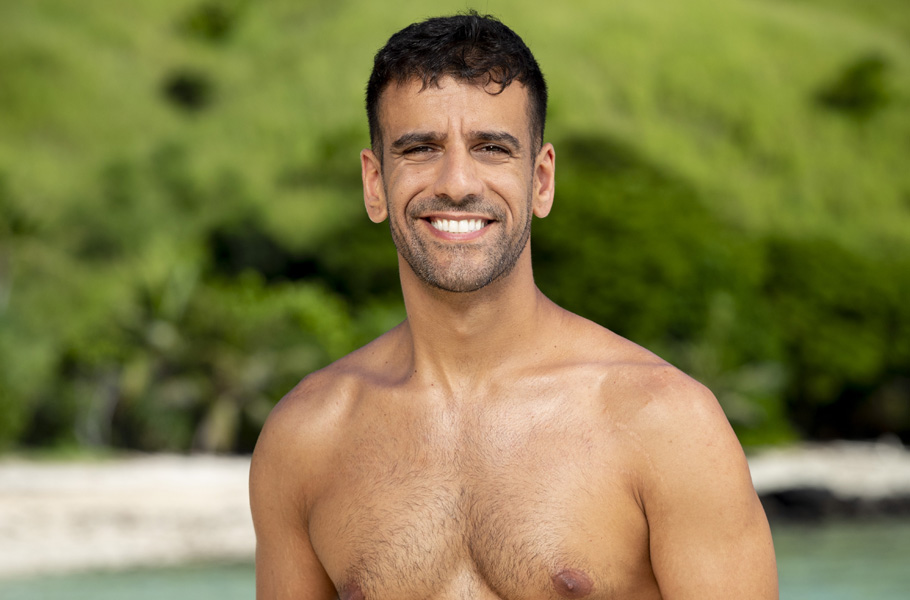 Was it a case of playing too hard too fast or was it just the really bad first impression he made? 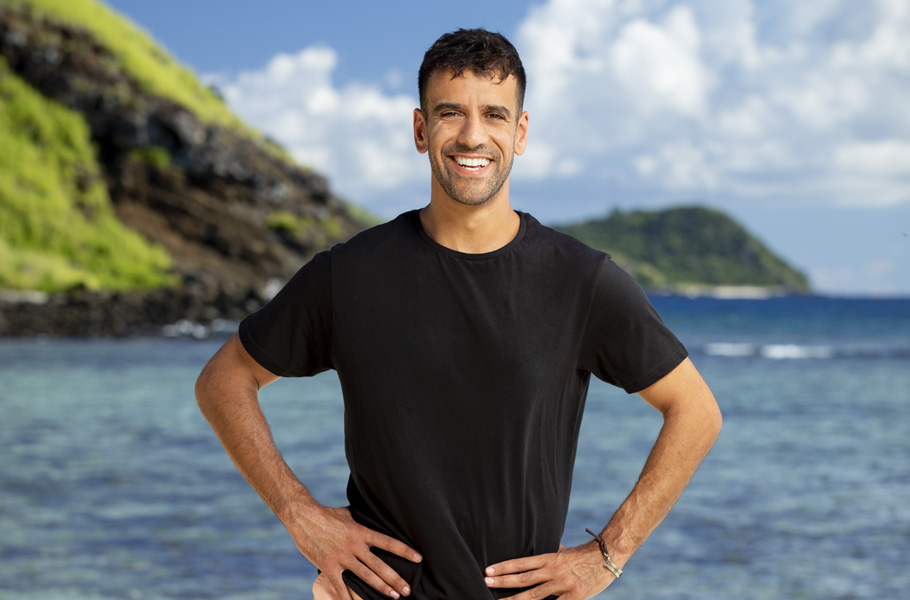 Besides him trying to form an alliance with and being rebuffed by Elaine, there is not much to say about Ronnie’s gameplay. 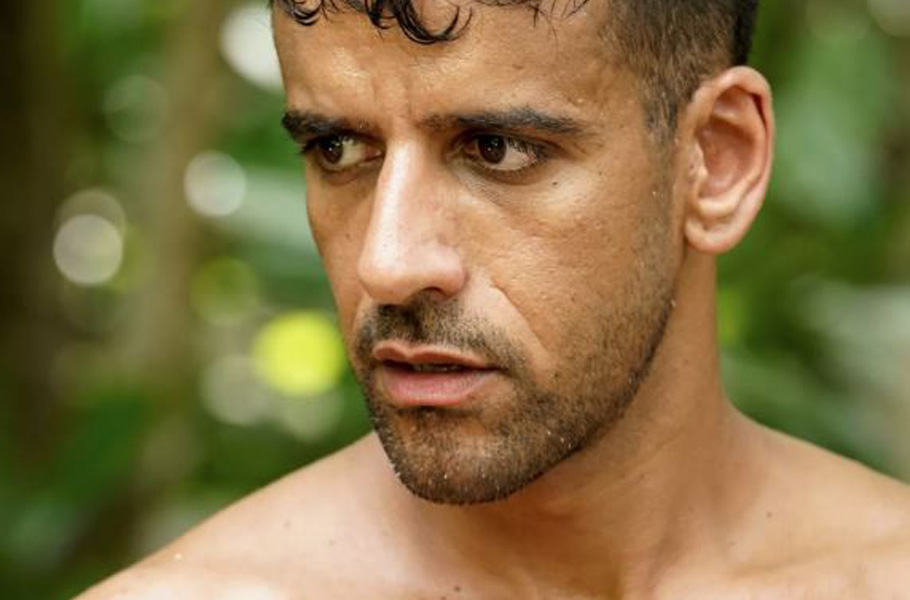 Several of the other castaways didn’t really trust him and Chelsea, Elaine, Tom and Vince agreed to send him packing. It would appear Ronnie didn’t win many at Lairo over.

Ronnie had the potential of being a double-dealing baddie but besides the meeting with Elaine and his instance that the athletic men (What about women?) shouldn’t be voted out early on at Tribal Council, he didn’t make much of an impression.

He hitched his wagon to the wrong horse, that being Ronnie.

He had barely enough time to put on his buff and he was already searching for a Hidden Immunity Idol?

As a professional poker player he should have bluffed and underplayed better. 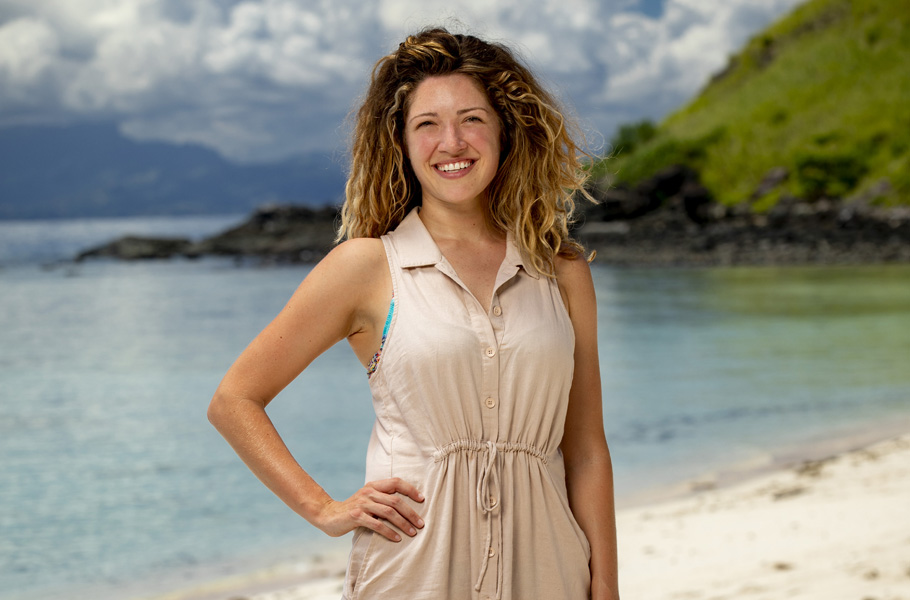 Both seem to be getting the early winner’s edit. Tommy with his social game and Molly with her narration of the moves, game itself.

She is pulling out all the stops. Will it be seen as overly aggressive gameplay by the rest though?

Take note, Ronnie. This is how you correctly make a good first impression. She not only started fire from nothing – In your face, “Boston Rob”! – but she proved to be a challenge threat.