Survivor: Island of the Idols Finale Predictions - globaltv
Your browser is not fully supported. We do our best to optimize our websites to the most current web browsers. Please try another browser. ×
IN PARTNERSHIP WITH

It has been the most controversial season of Survivor since the USA franchise visited the Cook Islands. Of the final five only one player will take home the title of Sole Survivor and the million dollar check that comes along with it. Who will win it all? Here are our finale predictions. Watch the finale of Survivor: Island of the Idols at 8:00 PM (ET)  tonight on Global followed by the reunion show. 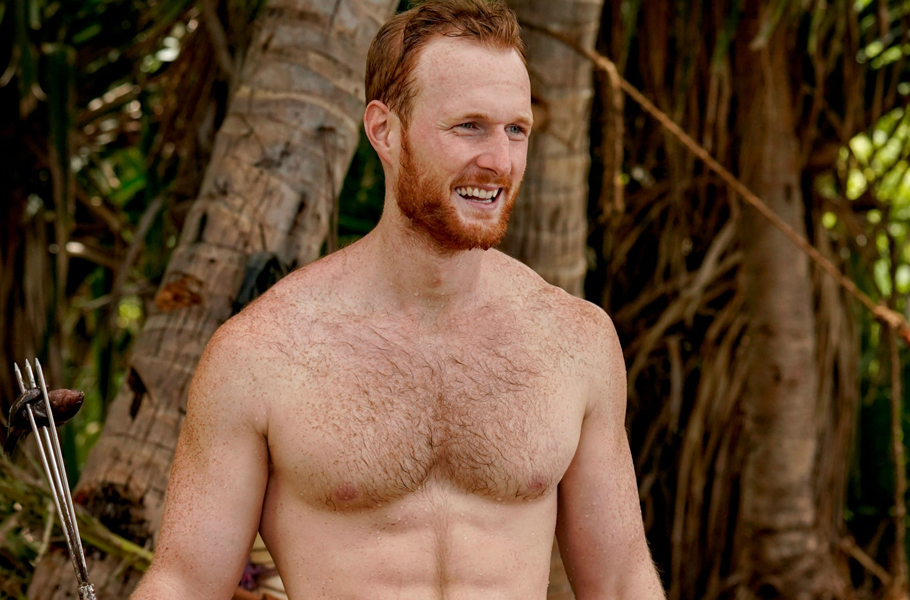 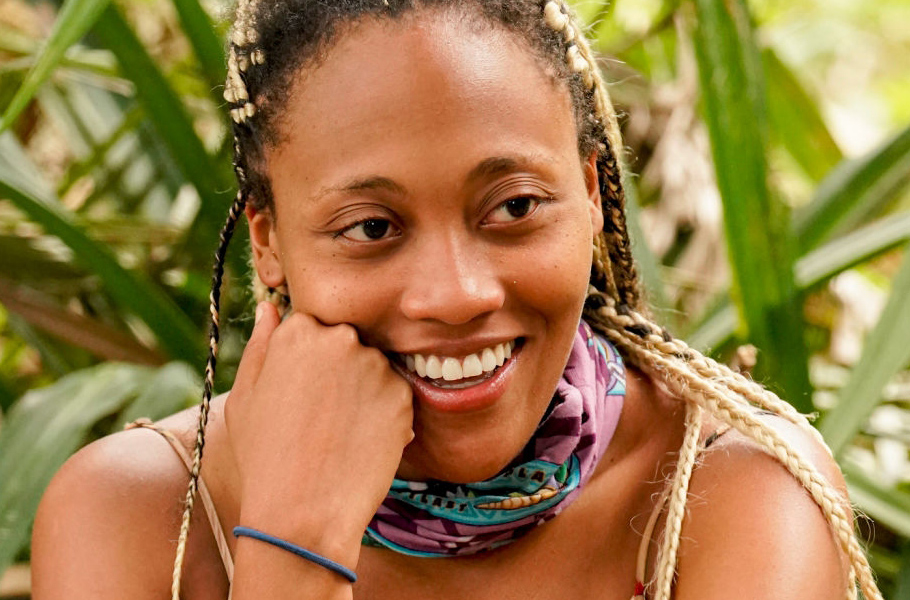 Second and third place could be a toss-up. If the jury incorrectly believes that Lauren was just Tommy’s lackey, she might not garner their support. It would seem that Lauren can shoulder the pressure and would be able to defend her game quite well. Second place ain’t bad. 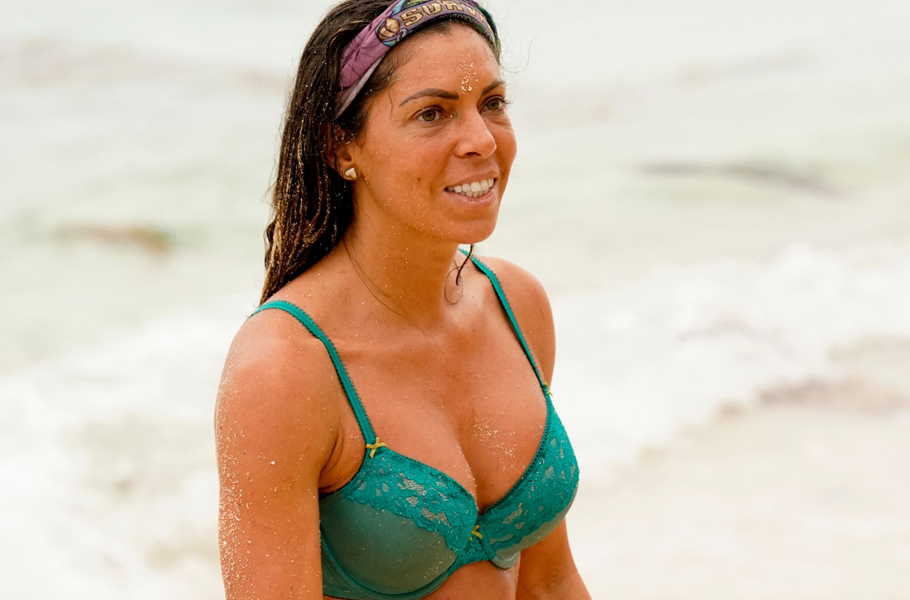 She is a challenge threat, however, that is really all Noura has going for her. Her social and strategic games were both disastrous…and that is putting it mildly. It is possible that in a popularity vote Noura bests Lauren. If the jury is weighing who played the best game though, Noura shouldn’t beat out Lauren. 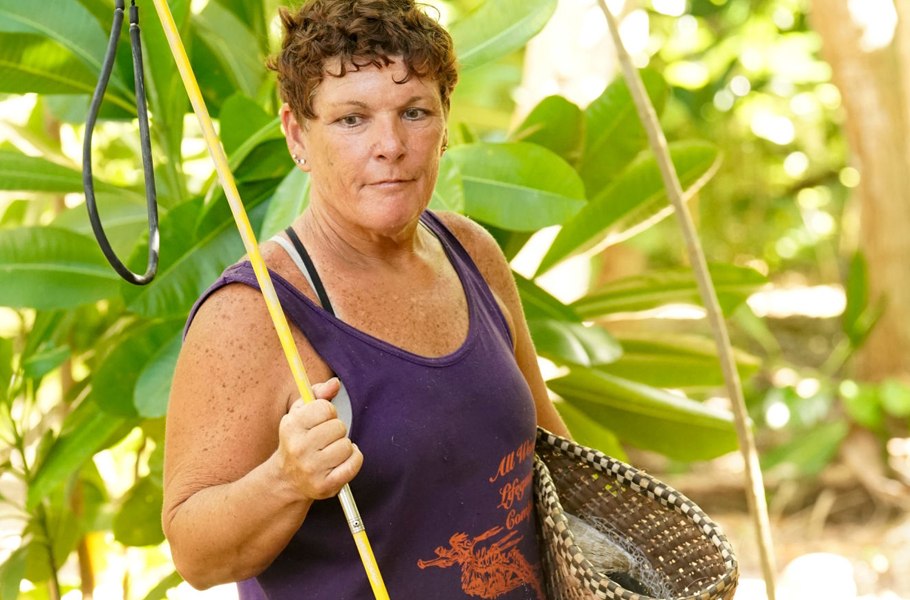 Whether she saves herself  at Tribal Council or Dean is targeted because of his “advantage”, nobody is likely to take Janet to the end. She has been a moral guidepost the entire season, taken people under her wing and dispensed some of the best advice to others. She is too popular and too dangerous to take into the final Tribal Council. 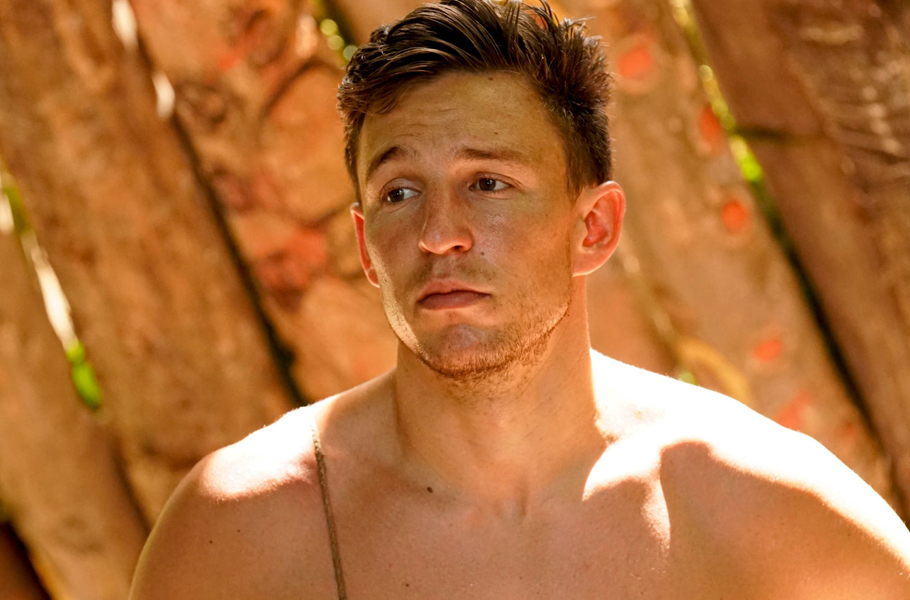 Dean’s problem is he cannot stop sharing information with his allies. Some information is better kept to yourself. His inability to be more discrete and underhanded will see him leave first.