Survivor 43 Scoop – Week 8 Recap: Winners, Losers, Top Moments - globaltv
Your browser is not fully supported. We do our best to optimize our websites to the most current web browsers. Please try another browser. ×
IN PARTNERSHIP WITH

I wrote this in my Mid-Season Report Card about Sami: “He also isn’t scared to start fires especially if the damage that is done benefits him.”

Sami proved me right with his actions during last night’s episode: “Proposterous”. Although he was part of the core seven alliance with Jesse, Cody, Cassidy, James, Karla and Ryan, he was willing to throw final seven away just to make a move against James.

This notion of the Survivor game being “fluid” is just hogwash but something the producers support and push for because like having a million advantages at play, it lessens the odds of a predictable Pagonging. Every player should always make the move that most benefits their game. That means understanding what decisions the other players would make based on what their own best interests are. Therefore, depending on those factors and the tribal politics, the game may not be in a state of flux at all or shouldn’t be…as Sami found out. 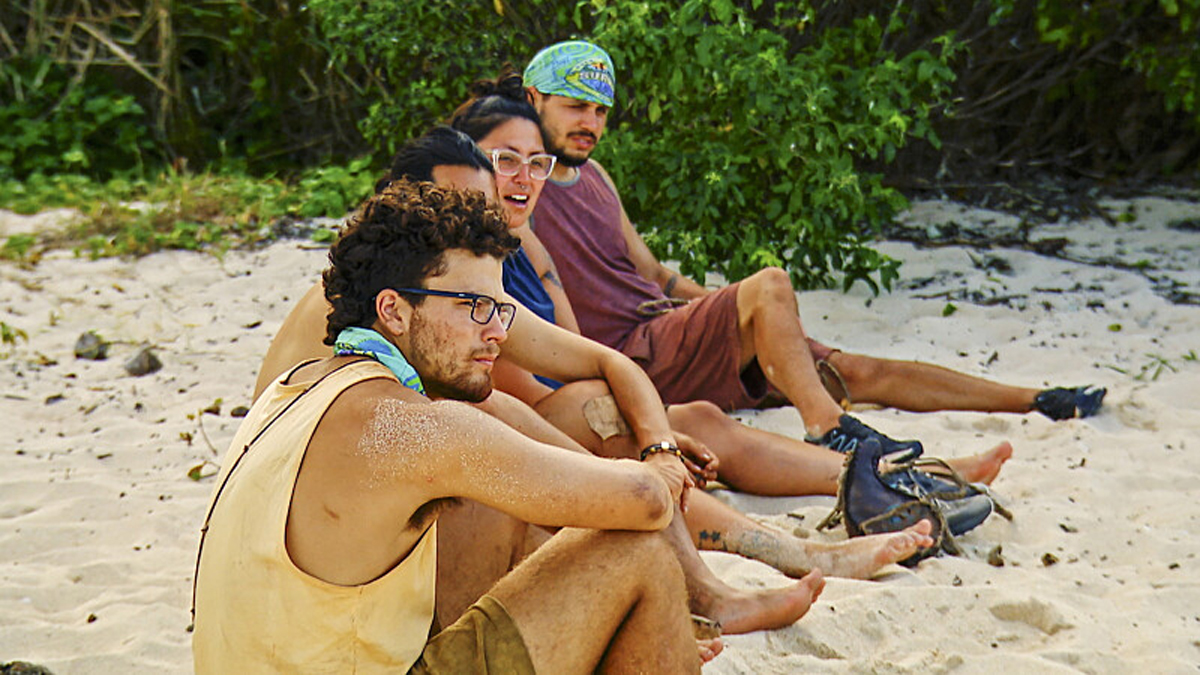 Pushing for James so hard and gathering the troops to make a move that wasn’t sanctioned by the other six or anyone at Gaia for that matter because Jeanine was unanimously voted out was a mistake. Yes, even Jeanine’s own allies sent her to Ponderosa. Sami engaged in some double-dealing and didn’t reap any rewards from it. All he has done is make those in the minority and his own allies not trust him. All to get rid of a “threat” who hasn’t won individual immunity yet this season.

Sami isn’t the only one to devalue his Survivor stock. Cassidy did the same thing when she pushed for the alliance to keep Jeanine. If the others are aware or if Karla spills the beans, which she has already done to others many times this season, Cassidy might have damaged her game so badly that there is no coming back. Like Sami she went from a position of being able to perhaps negotiate a separate alliance inside the final seven to being caught betraying them and damaging the trust they had in her.

Listen to the Survivor gods. The game is not meant to be fluid and isn’t the majority of the time. It is a numbers and trust game. It always has been and always will be no matter how many advantages are on the table or how much talk you hear of this being the “New Era” of Survivor. The same rules apply now as they did back then.

That bring us to the other Survivor myth of what makes someone a threat. Winning challenges is only one part of what is mostly a social and strategic game. While other franchises in the Survivor family continue to embrace pure athletic challenges and challenges during which the players actually come into physical contact with one another, Survivor USA has moved towards balancing athletic challenges with puzzle components and rarely has a contest that has players wrestling, tackling or even knocking each other off podiums into the mud any more. 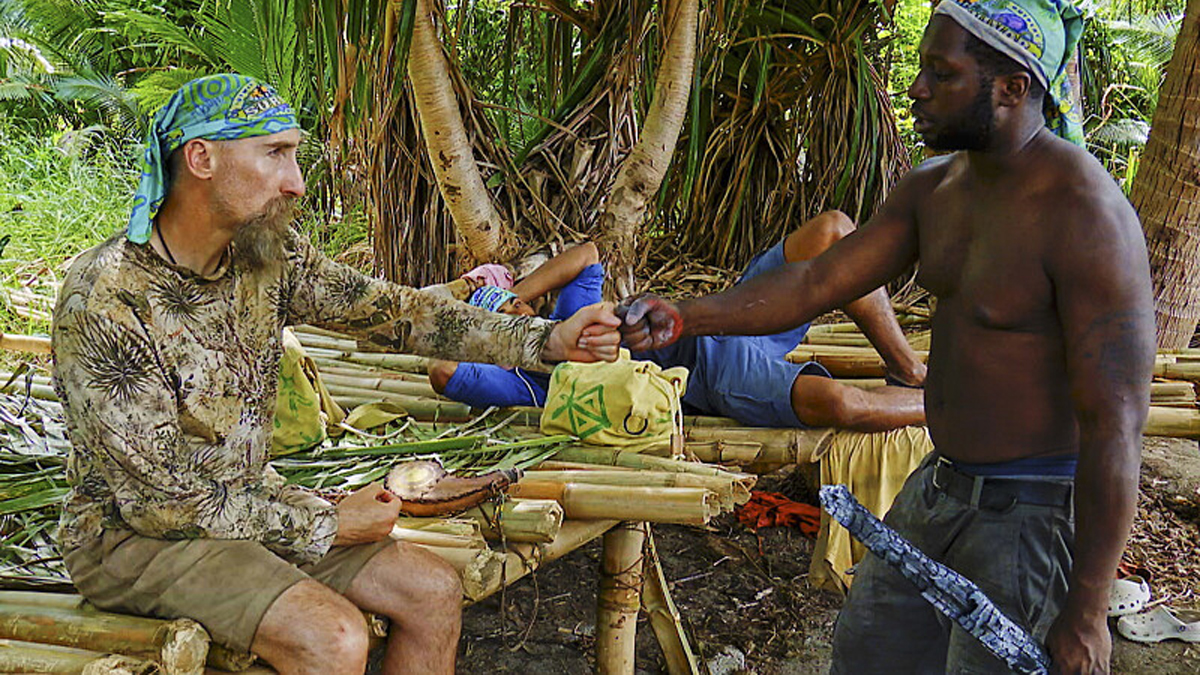 With all that in mind once the tribes are merged the only reason you should be afraid of an athletic person is if they aren’t aligned with you. Since popularity and strategy appear to play more of a part in the final tribal council in the American version of the game it stands to reason that there are many kinds of Survivor threats and athleticism is but one of many.

Next week seems to be a double boot episode so it would be safe to assume that the core alliance remains solid despite the temptation to throw caution to the wind…as Sami did.

Will they stick to the plan? Stay tuned, folks.

Moment # 4: Ryan goes fishing instead of scheming before tribal. 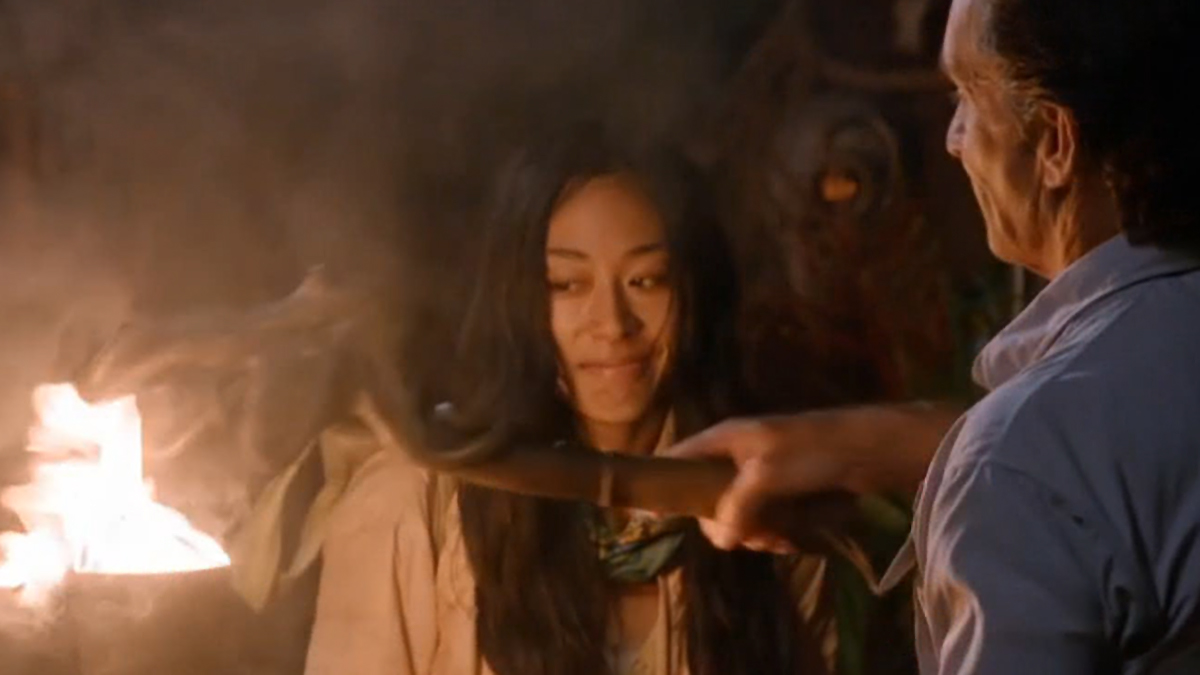 Jeanine was a victim of circumstance twice this season. Firstly, despite her trying to play peacemaker the Baka alliance imploded leaving her twisting in the wind without many close allies. Secondly, she gave Dwight her idol and he gave it to Jesse causing her to lose what safety she had. It is true that Jeanine set herself up for that fall but there is no denying that if she held onto it and played it correctly it could have bought her some time to possibly alter her fate. 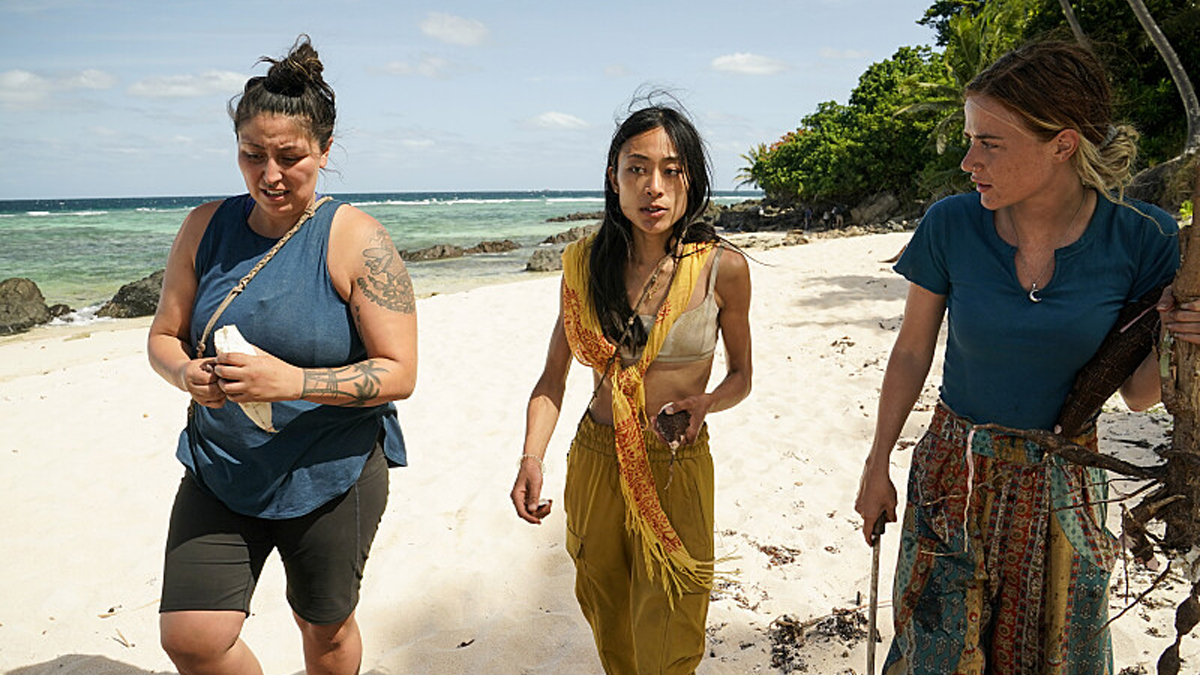 Whether it was bartering for beads, searching Gabler’s bag or playing peacemaker, Jeanine was very determined and deliberate player. When you don’t have the numbers to execute your schemes though you are just spinning your wheels. 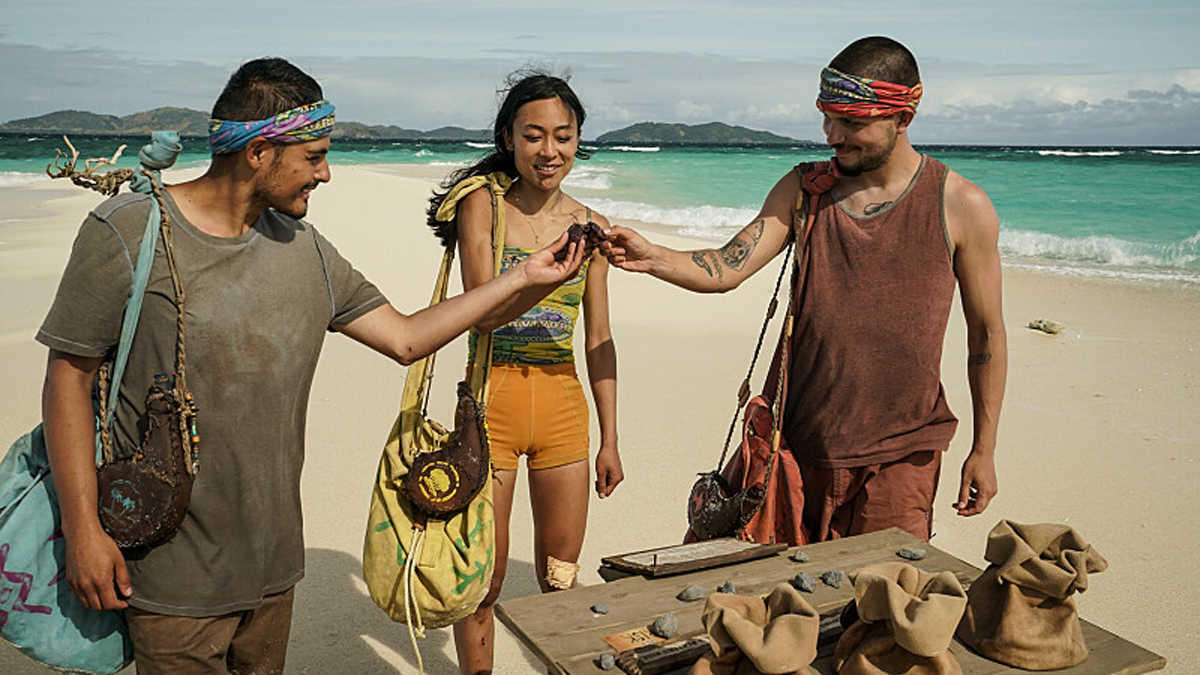 Her social skills were not strong enough to keep her afloat. 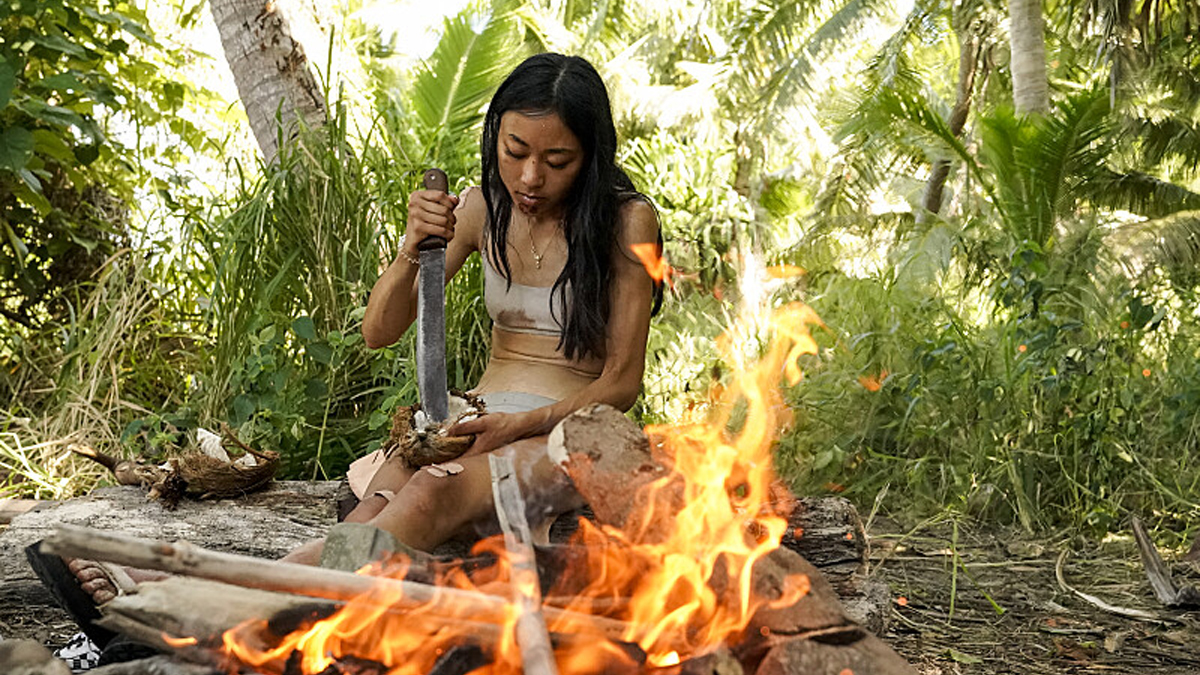 Jeanine turned her weaknesses into strengths and used them to her advantage often. Once Elie left the game and Baka drifted apart she was doomed. 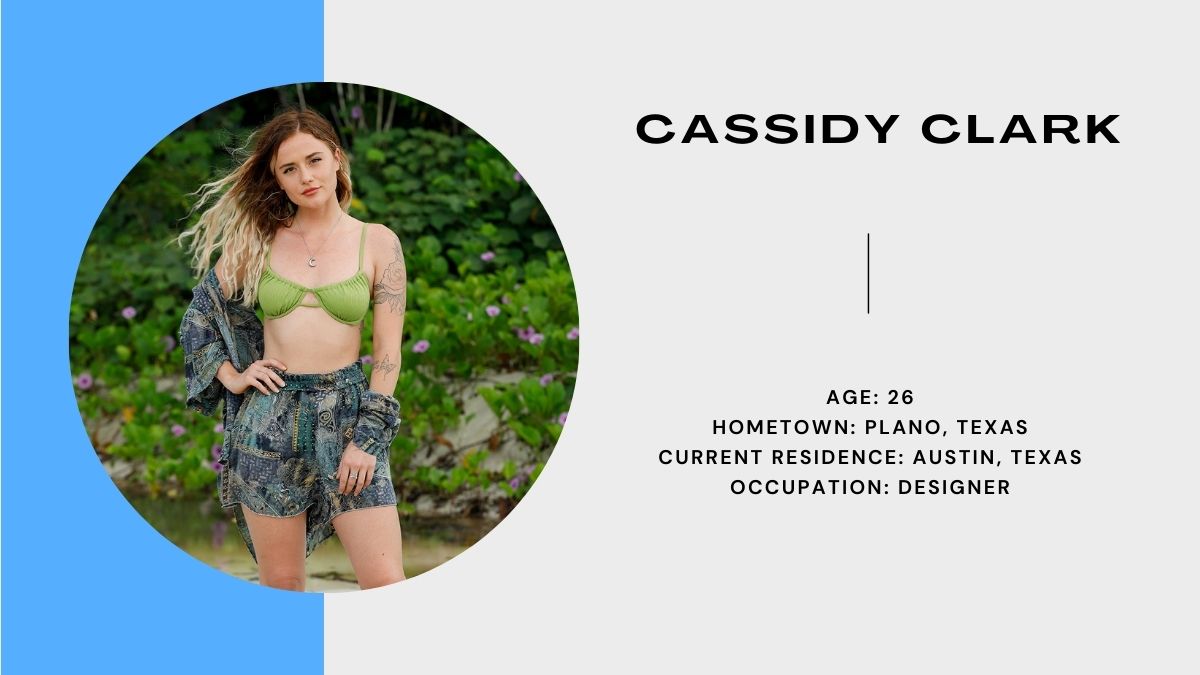 She should have put her game first instead of making a move which failed. 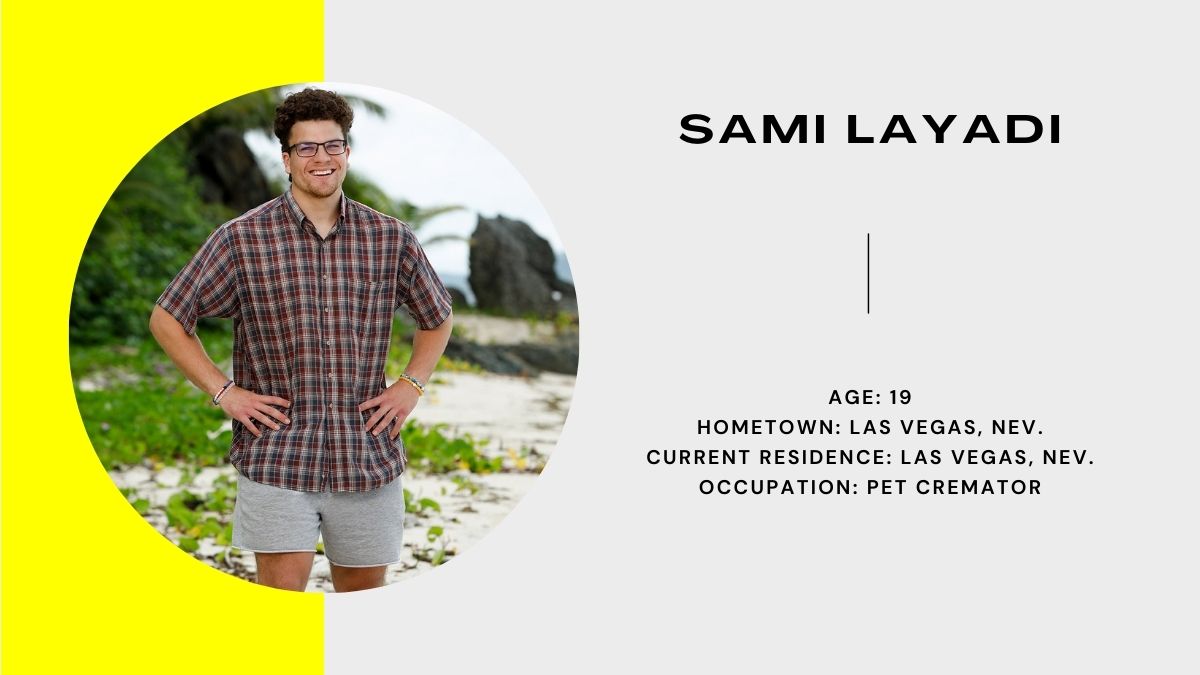 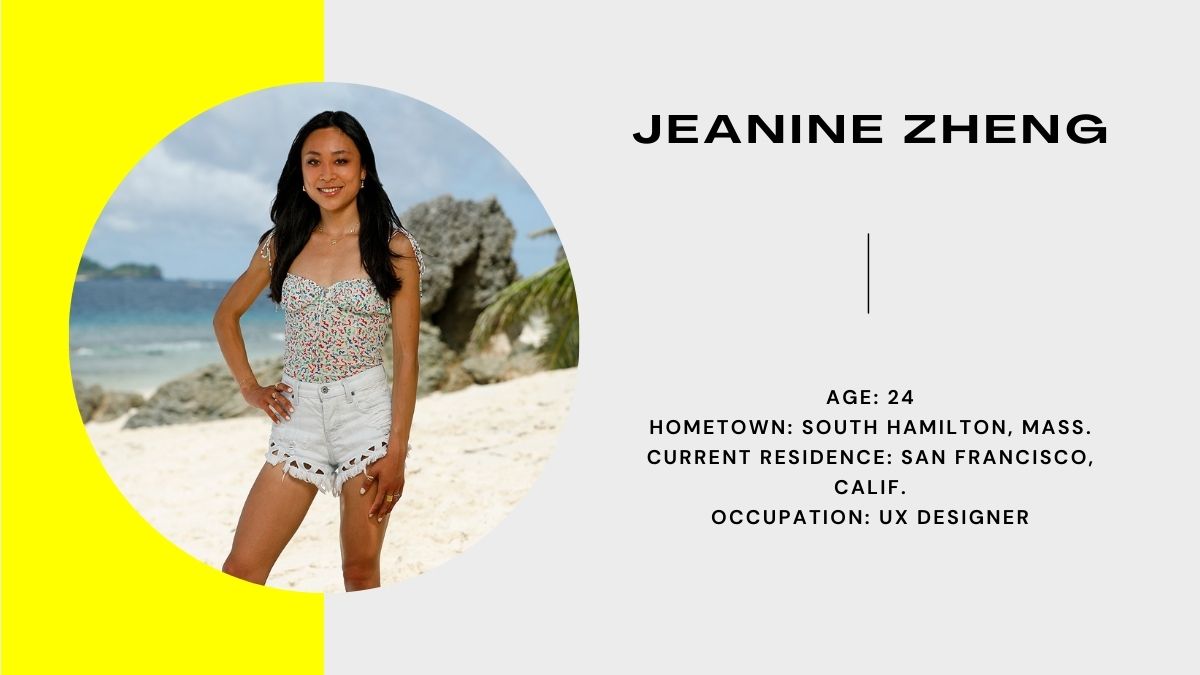 No idol. No allies. No million dollars. 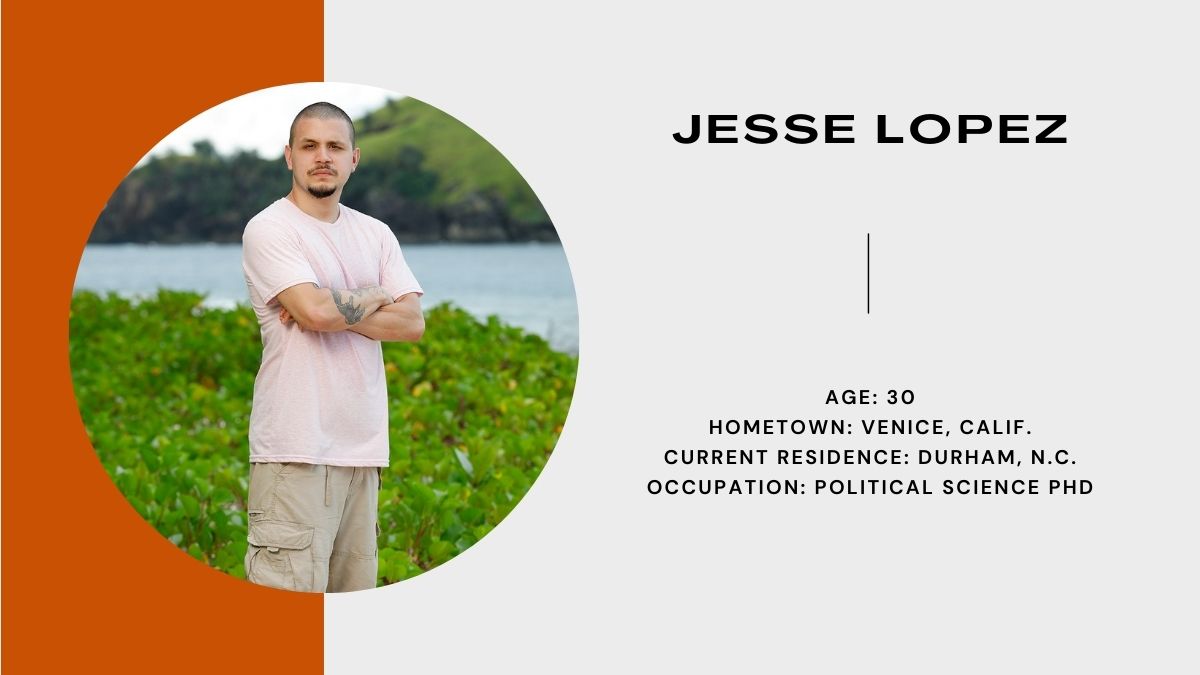 The idol fell into his pocket but he has successfully kept it a secret. 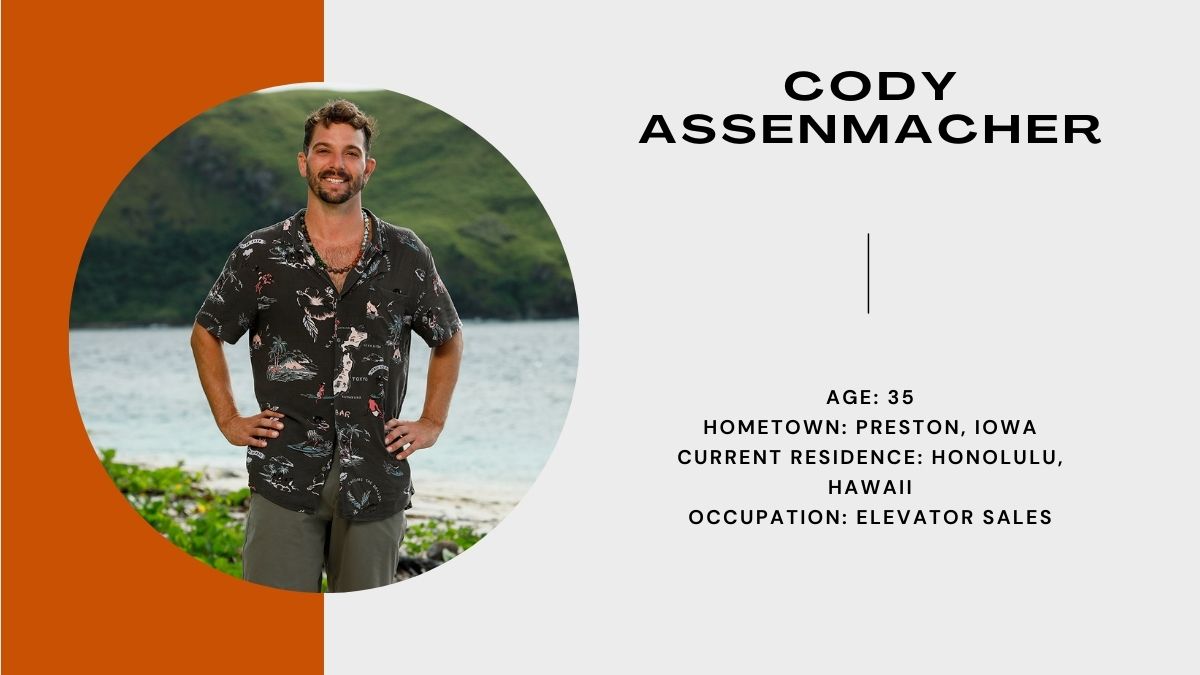 Cody refused to go along with the mutiny and pushed back. 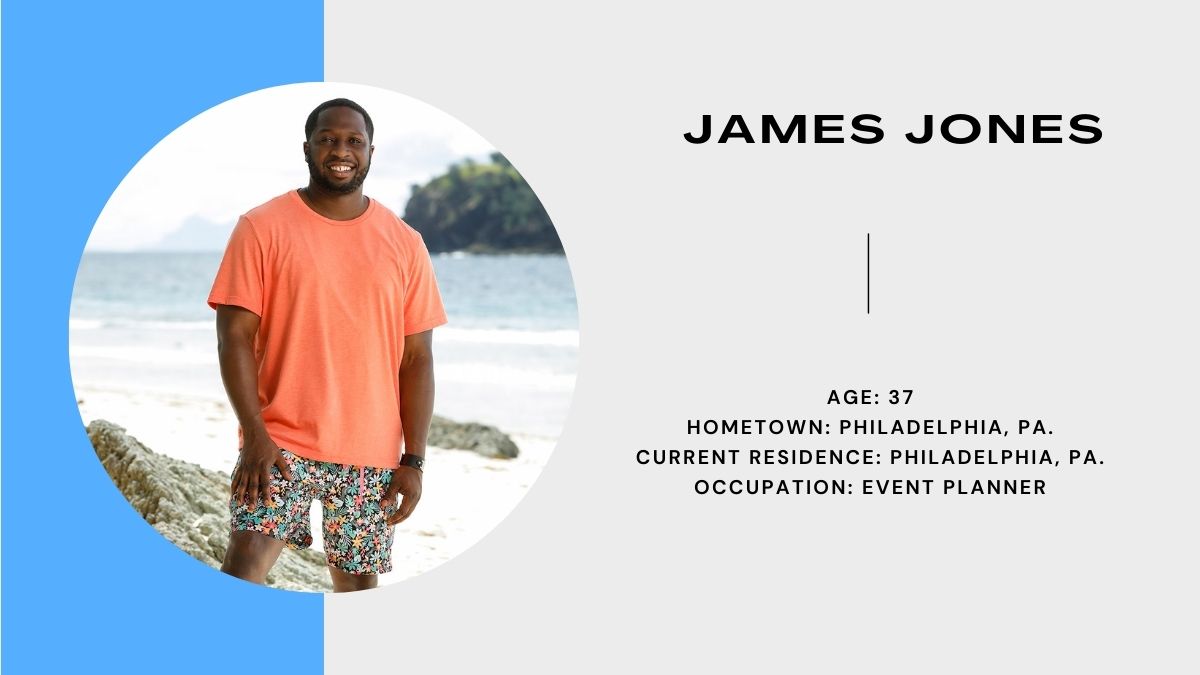 James managed to shake off that target as well as guide the vote back to Jeanine.