Survivor 43 Mid-Season Report Card - globaltv
Your browser is not fully supported. We do our best to optimize our websites to the most current web browsers. Please try another browser. ×
IN PARTNERSHIP WITH

By all accounts the jury begins this week and that’s the perfect time for us to weigh in on how we think the castaways have been playing thus far. Who do we think has a decent chance at making that final tribal council and who will be soaking up their tears at Ponderosa? Here is our mid-season castaway report card.

There really is no comparison to how Karla has played and the other castaways. For the most part, she has been on the offensive, evolving with the tribal politics and twists in the game. She is even willing to make the tough decisions and cut her own allies to better her chances of winning. 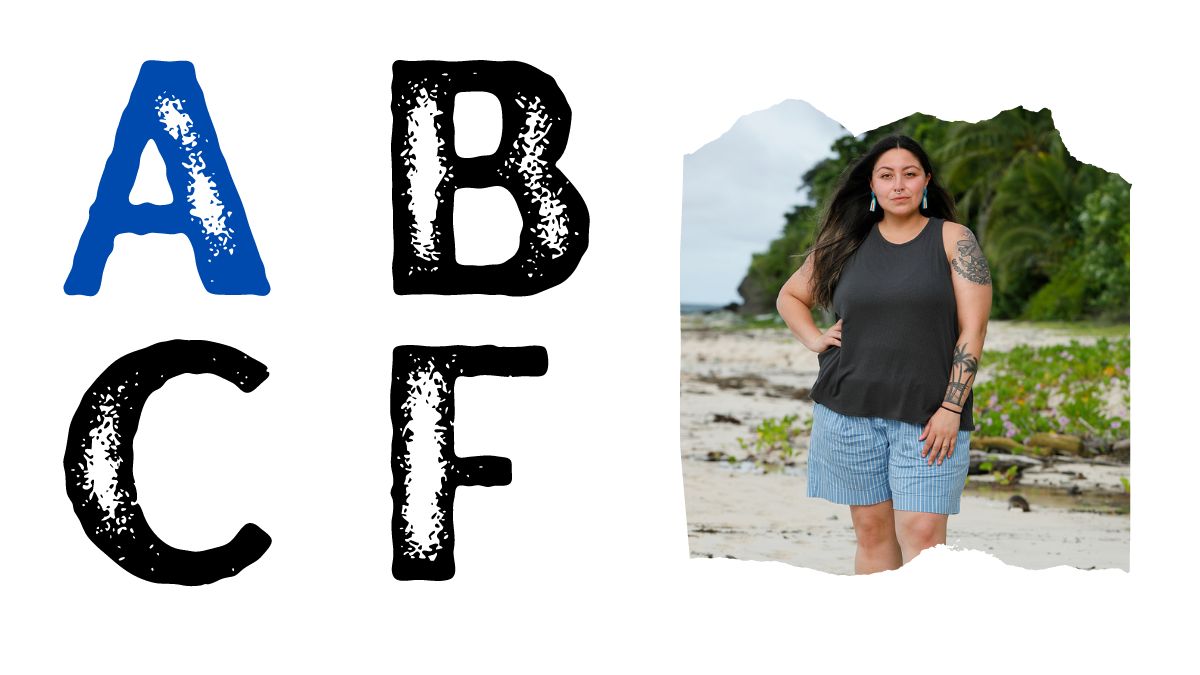 It is not surprising that Jesse and Karla would team up. They are playing a very similar game in that they are not shy about doing what they need to do, cutting who they need to cut to push ahead. Jesse’s problem seems to be though that the others know how dangerous he is but Karla…not so much. 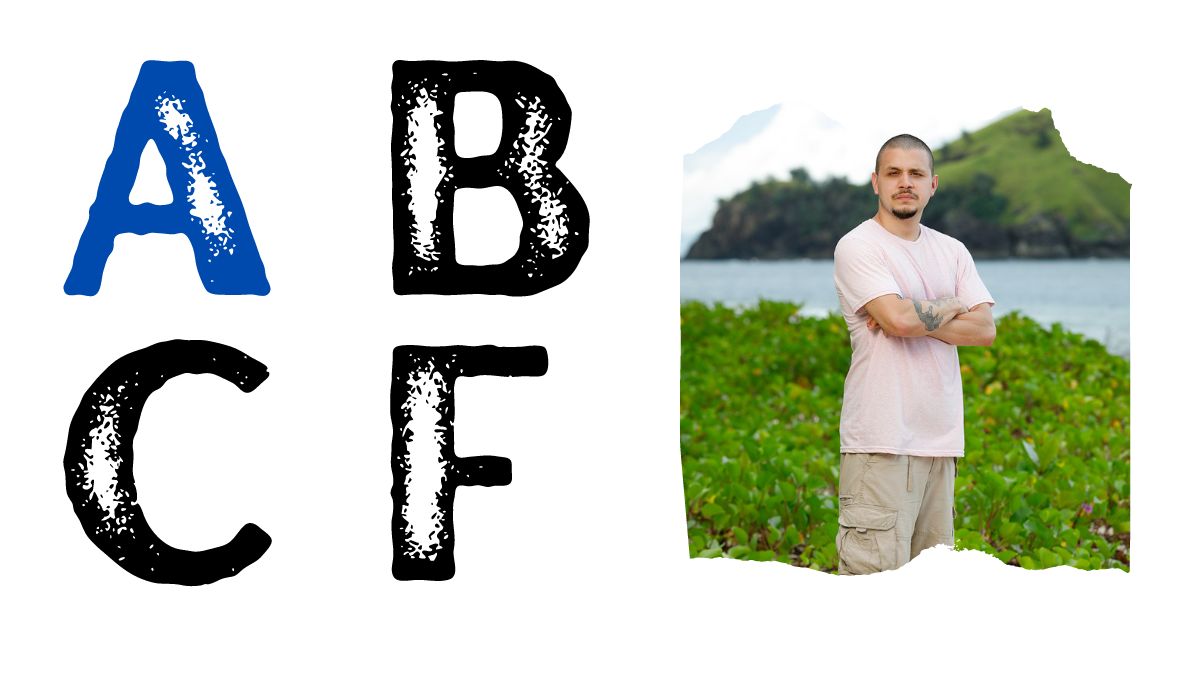 Cody is an overall, well-rounded threat to everyone. Will they recognize that before it is too late and he is sitting at the final tribal council? 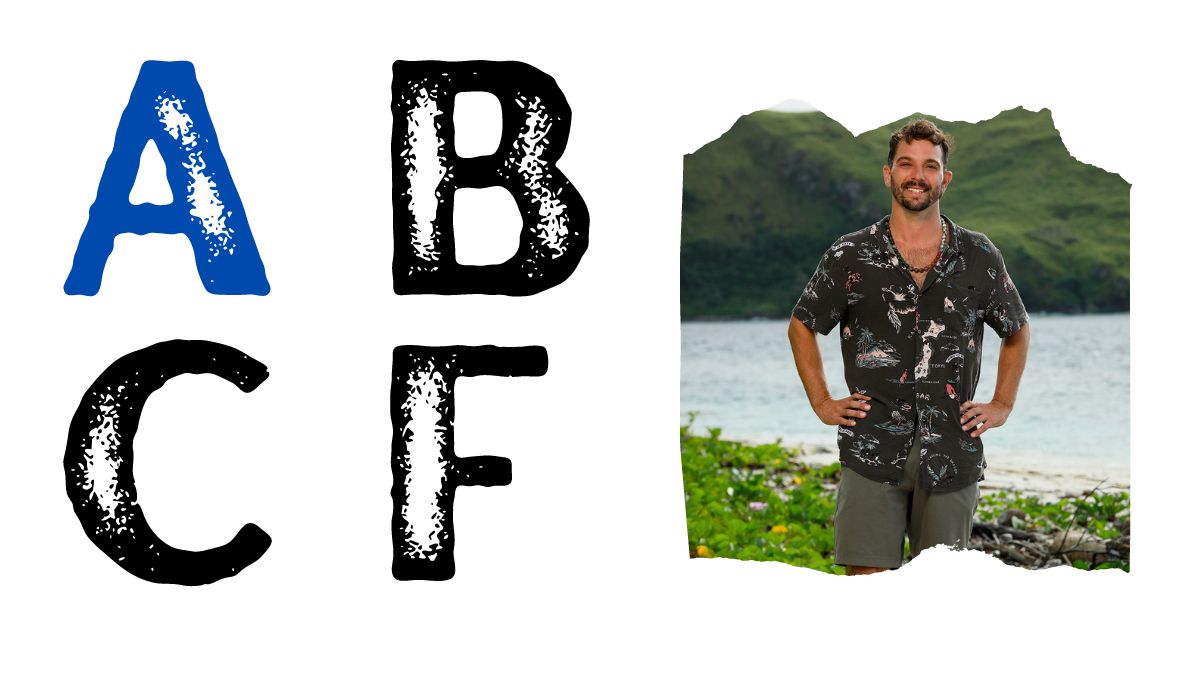 I suspect that the other castaways don’t realize how clever James actually is. He weaves his way in and out of powerful alliances always protecting himself in the game. That ability will probably propel him to the final phase of the game this season. 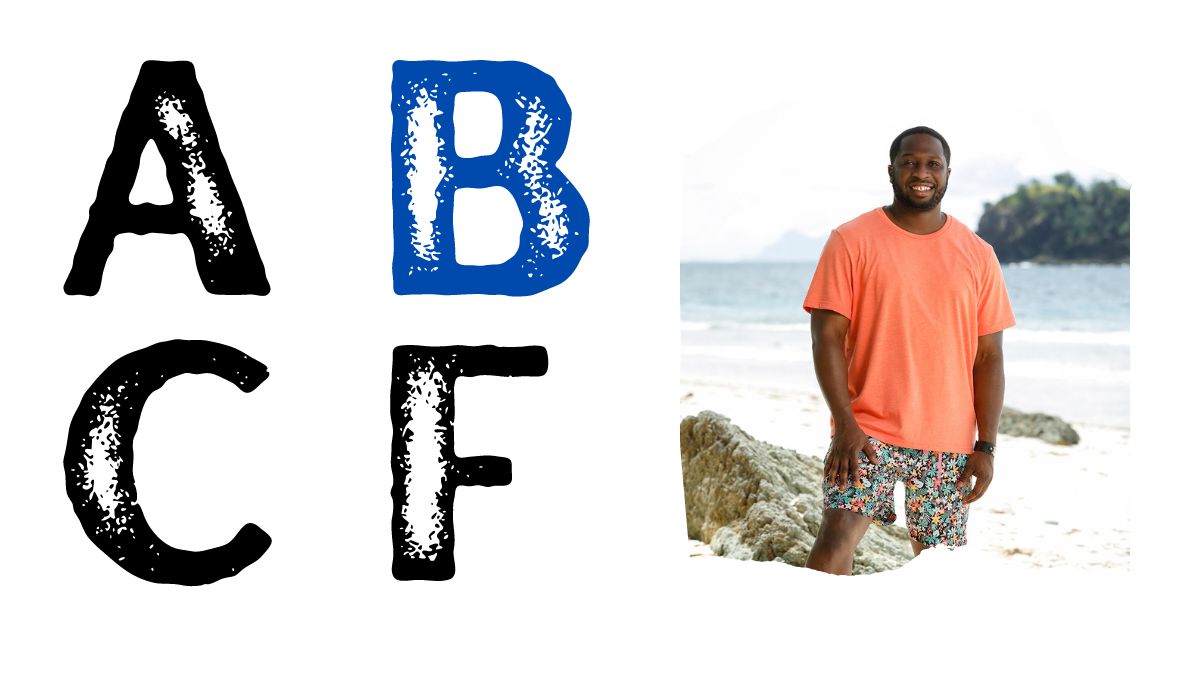 For such a young player he has displayed a lot of wisdom. He makes the right moves at the the right time knowing when to pivot when he has to. He also isn’t scared to start fires especially if the damage that is done benefits him. 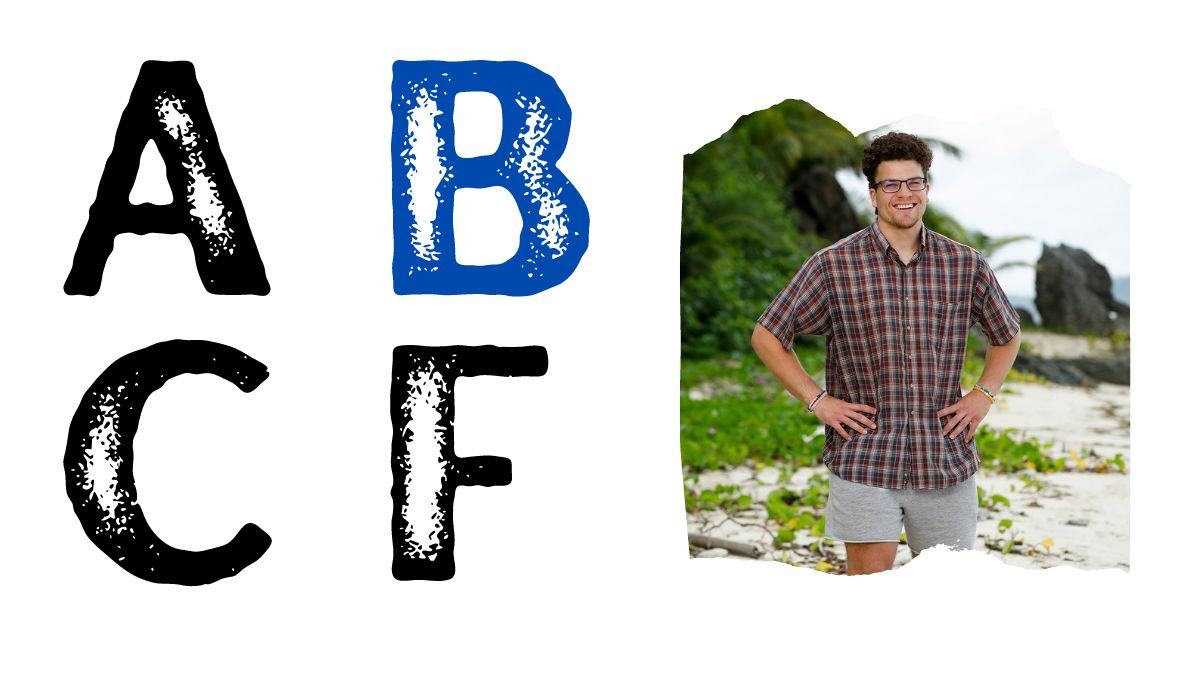 There is no doubt that Noelle’s athletic performance has been an inspiration to everyone who has watched her Survivor journey. She is double tough, looks at any obstacle as just another challenge. Survivor and the world could use more people with her mindset. She isn’t too shabby at the strategic game either. Like Jeanine though, her support system in the game has eroded. She certainly has the spirit to make it to the end but not the numbers. 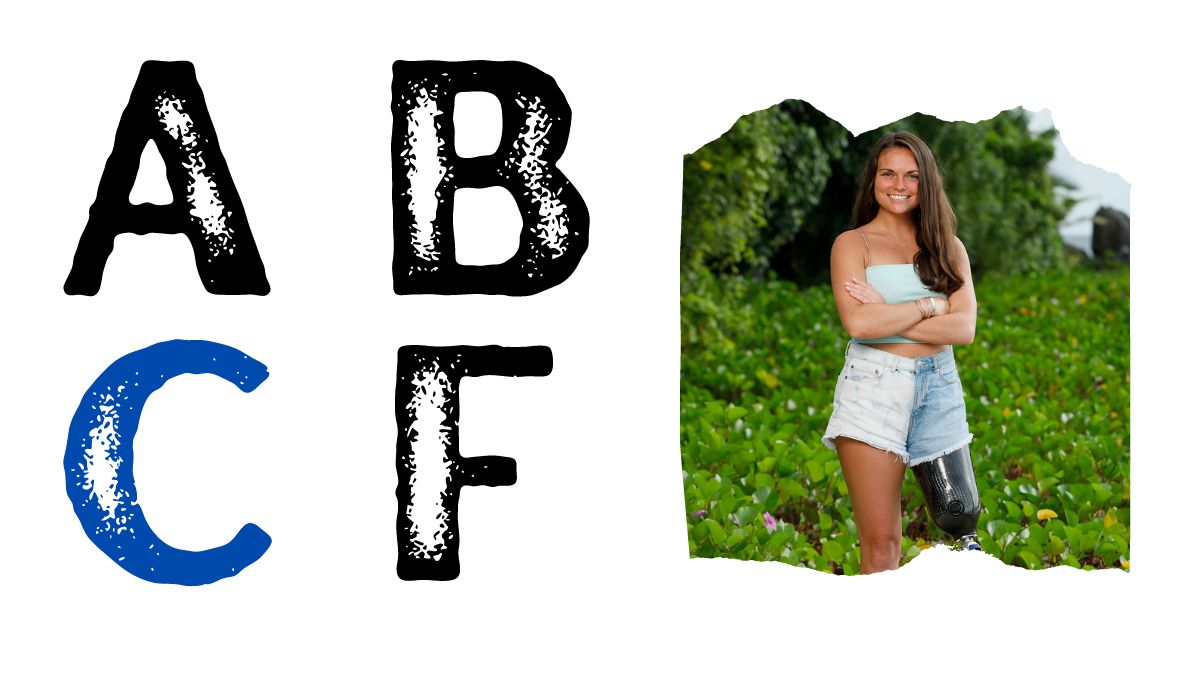 Owen has been content to be a passenger who raises his hand here and there asking the driver when they will arrive at their destination and which direction they are taking to get there. His social game is his best weapon. 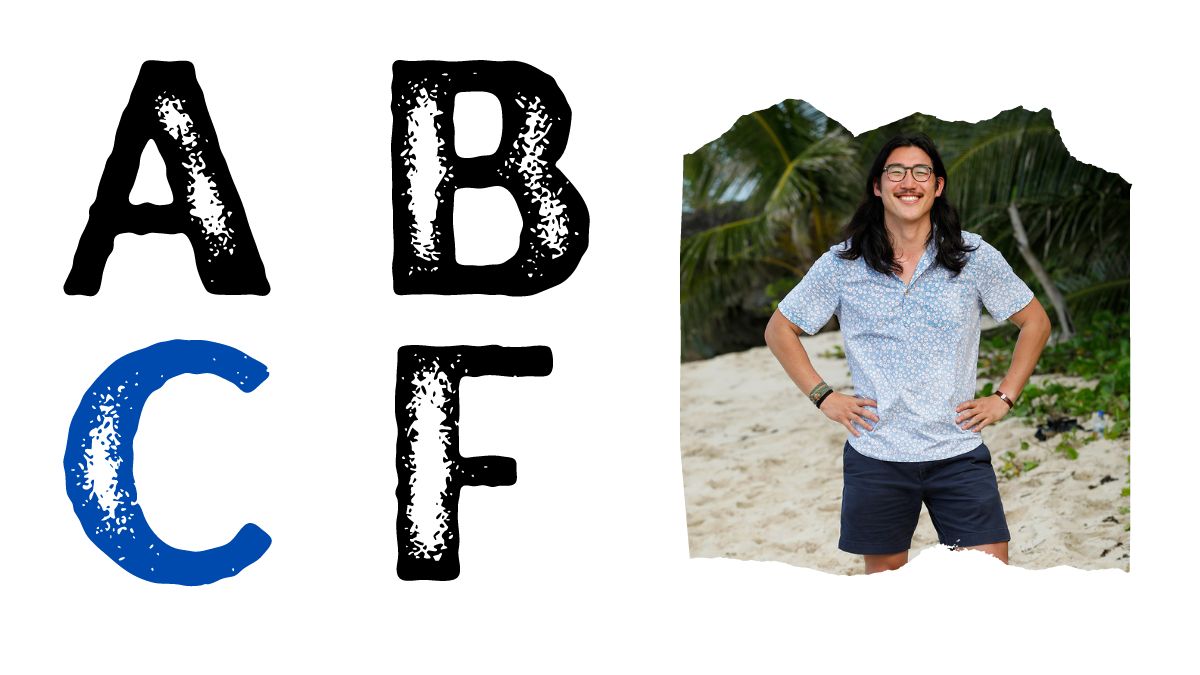 He is chaos personified. He pulls the pin on grenades, tosses them over his shoulder not caring who is caught in the blast as long as his target is. His is a messy, careless game which will eventually catch up to him as trust and confidence in your alliance members is more important than ever before. 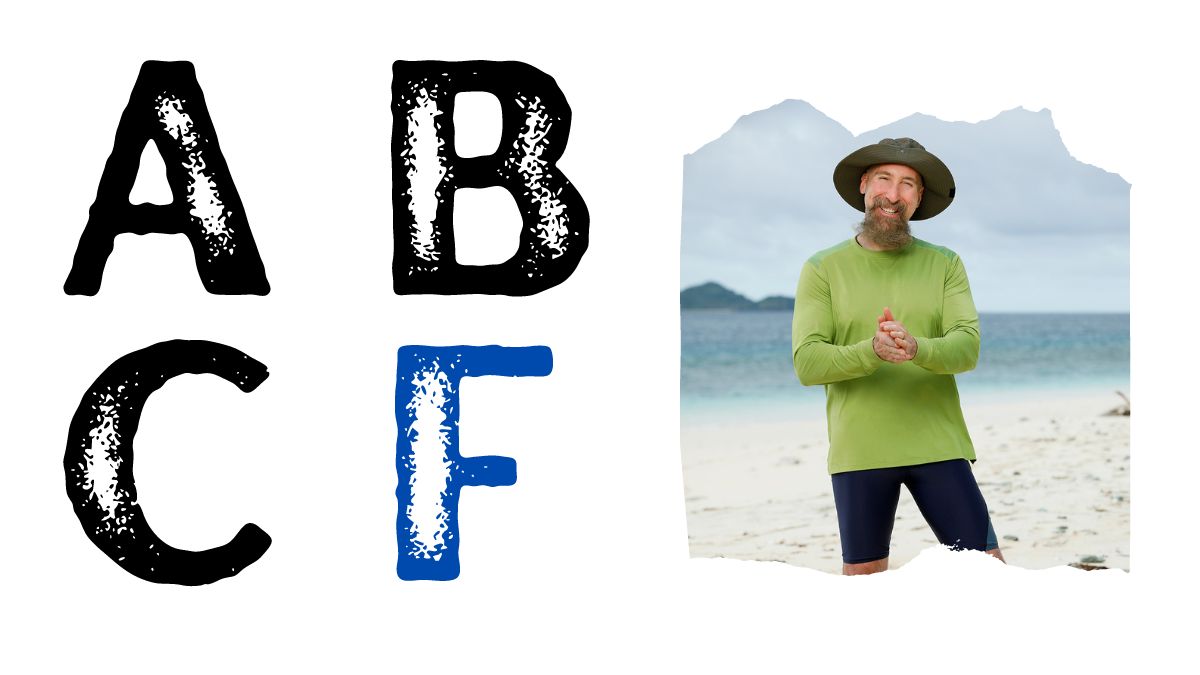 She has shown glimmers of brilliance and the desire to do whatever it takes to win the game, including playing peacemaker and rifling through someone else’s belongings. The fatal flaw in Jeanine’s game is she doesn’t have the numbers and the power to make the moves she would like to. 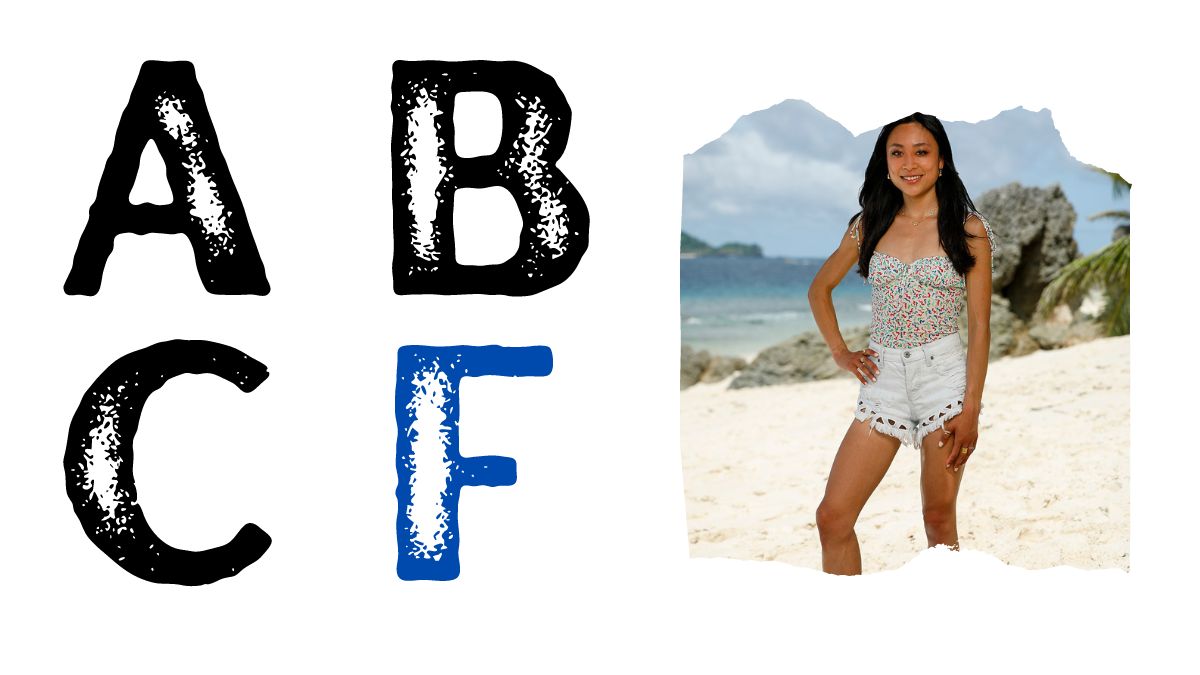 She is another weak, mixed bag of a player. She doesn’t appear to be the one propelling things along but is the person who is swept along by circumstance. 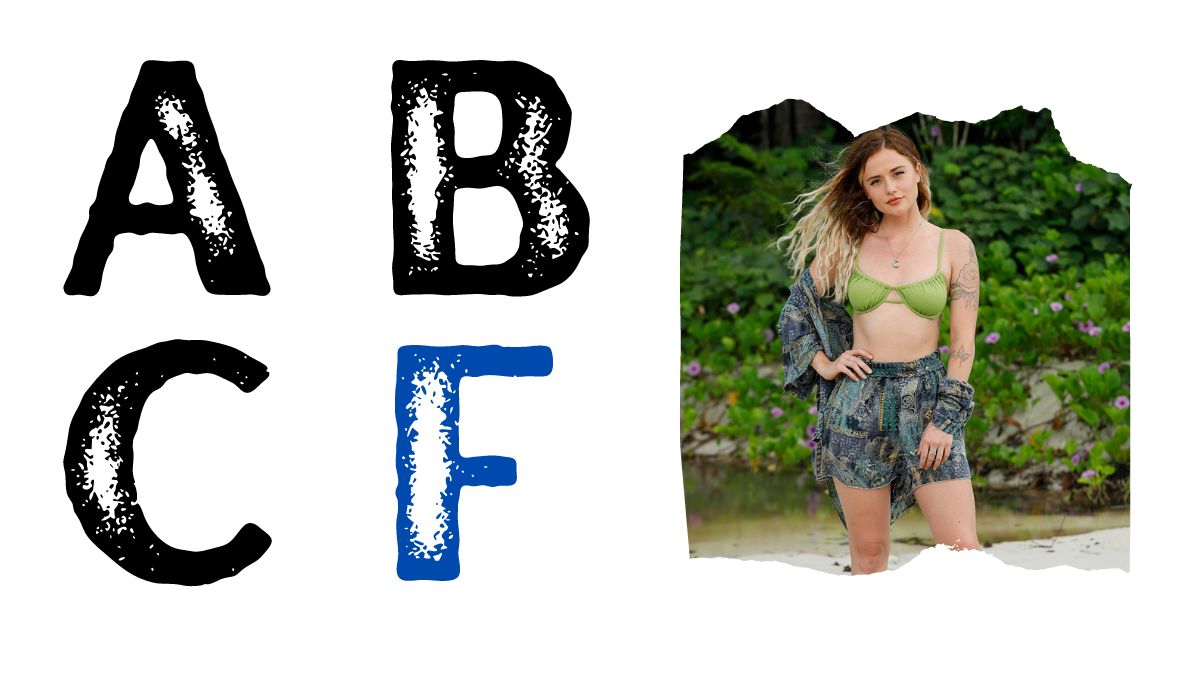