Survivor 43 Awards: Part Two - globaltv
Your browser is not fully supported. We do our best to optimize our websites to the most current web browsers. Please try another browser. ×
IN PARTNERSHIP WITH

On Wednesday’s finale we will learn who is the Ultimate Survivor of season 43. But, before we get to that here is Part Two of our picks for this season’s Survivor Awards. 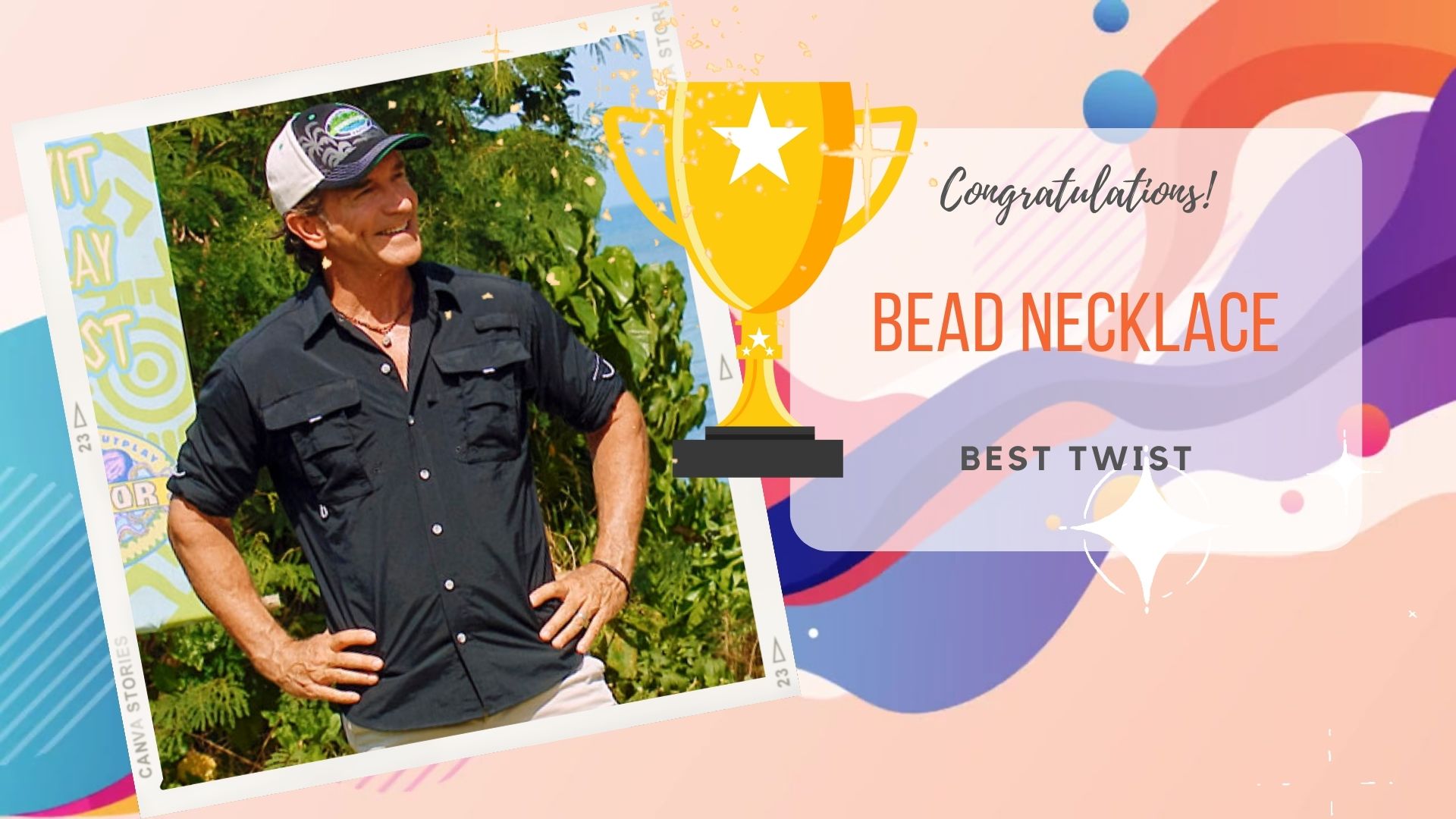 That twist was pretty clever. Forcing the castaways to convince the others to give them their beads was intriguing…but we didn’t need to see it play out THAT many times. 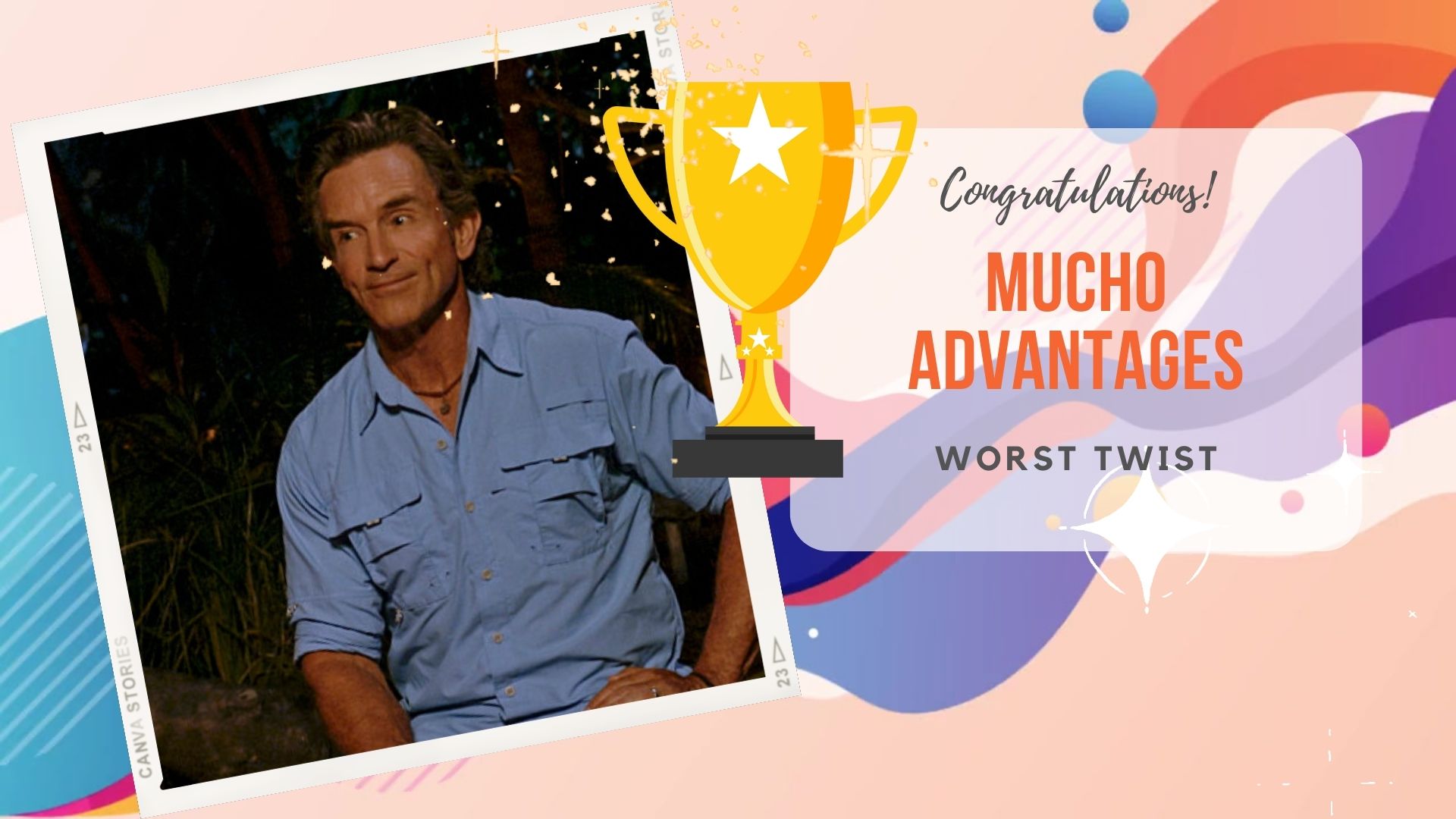 When viewers lose track of who has what advantage because there are so many you know your game has far too many advantages in it. I see them as crutches but that’s just me. The planting of idols for castaways to find definitely jumped the shark when one was put in the water well for anyone to stumble upon. It is like the producers aren’t even trying any more. 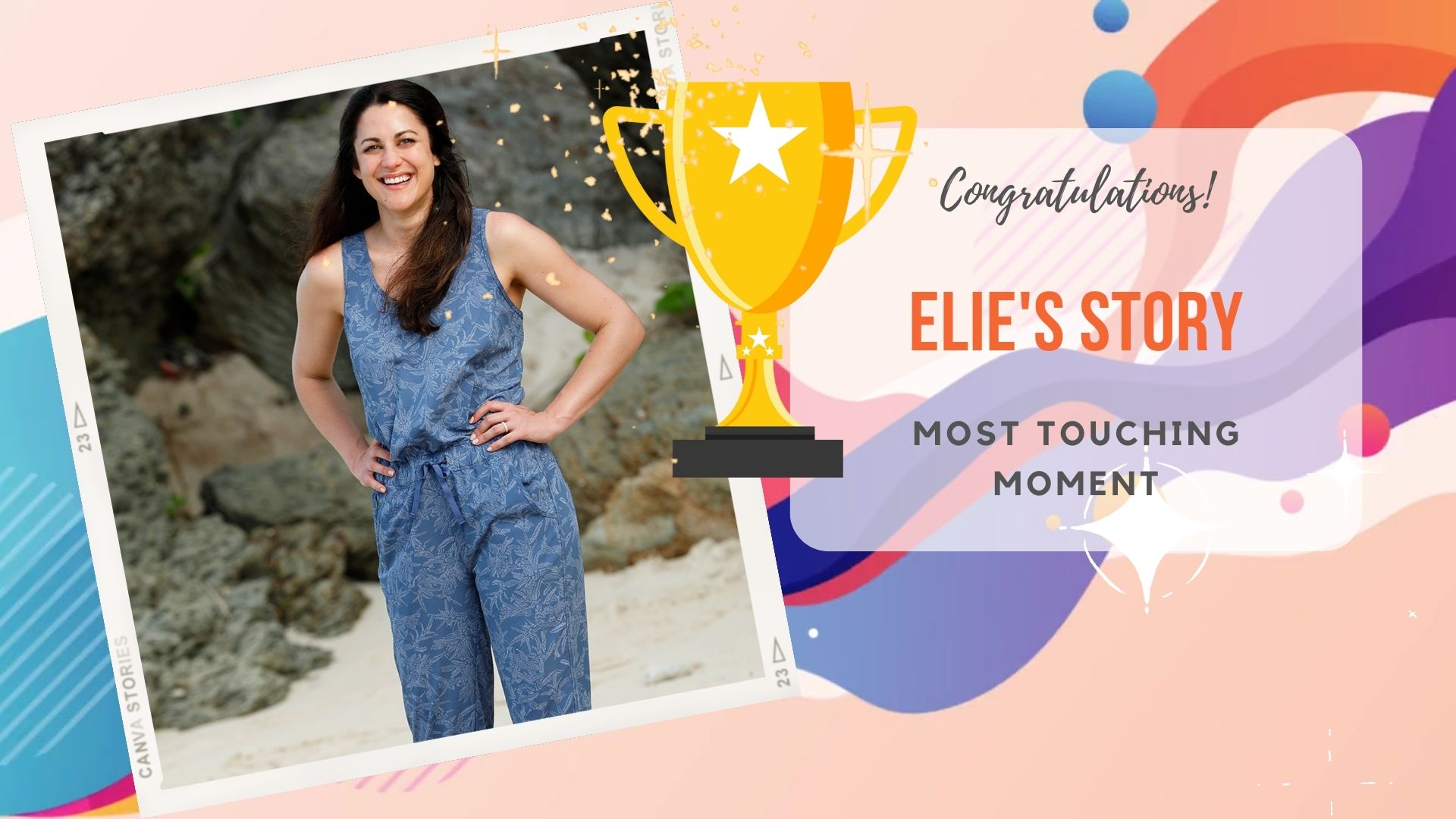 Elie’s story certainly resonated with a lot of viewers. The reaction of the other players was heartwarming and heartbreaking at the same time. 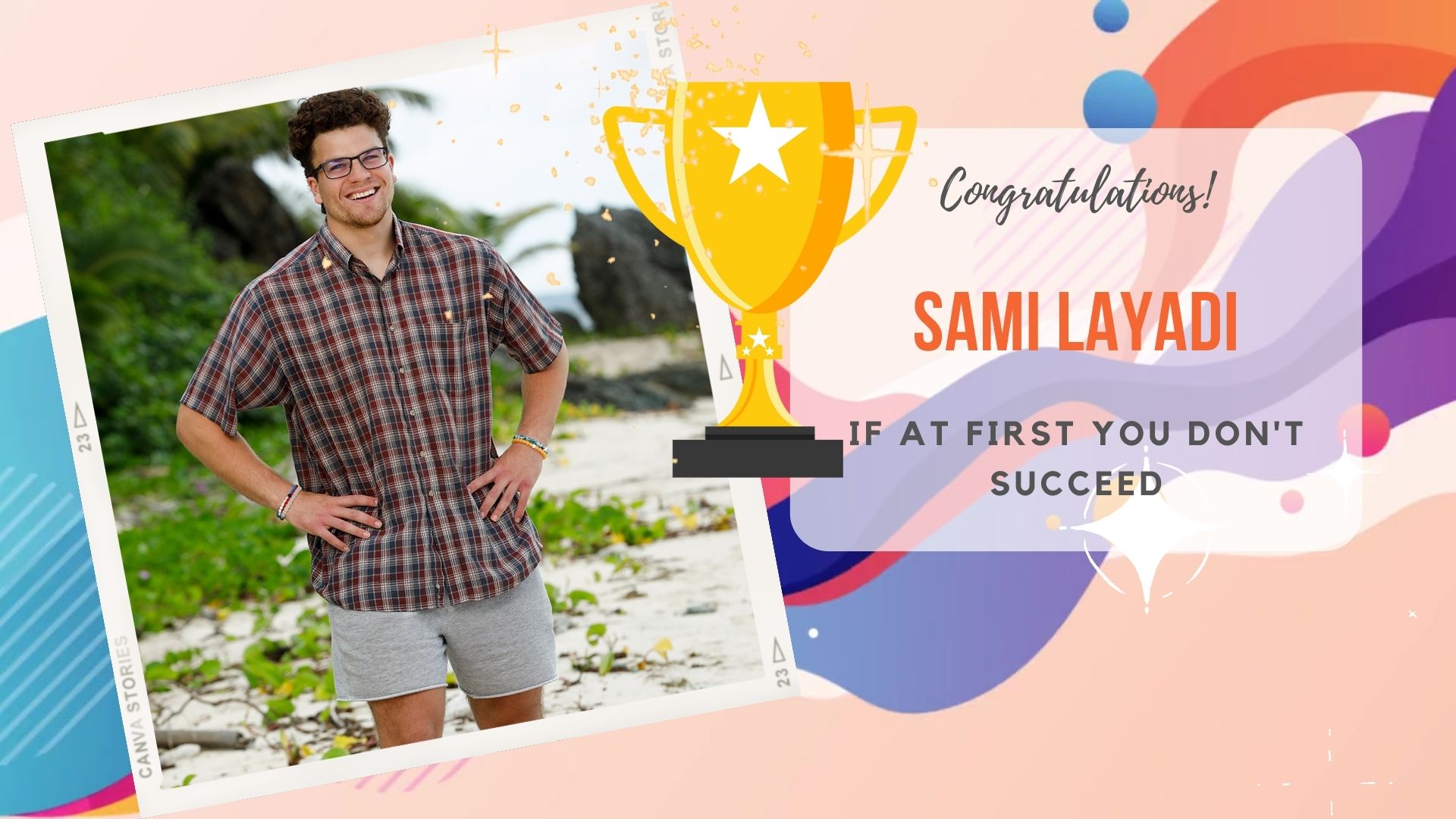 There are definitely a few Survivors we want to see play again but Sami is at the top of that list simply because one has to wonder what wisdom he will display when he is a tad bit older. Jesse, Karla, Cody, Lindsay, Elie and Noelle would be awesome to see again as well. 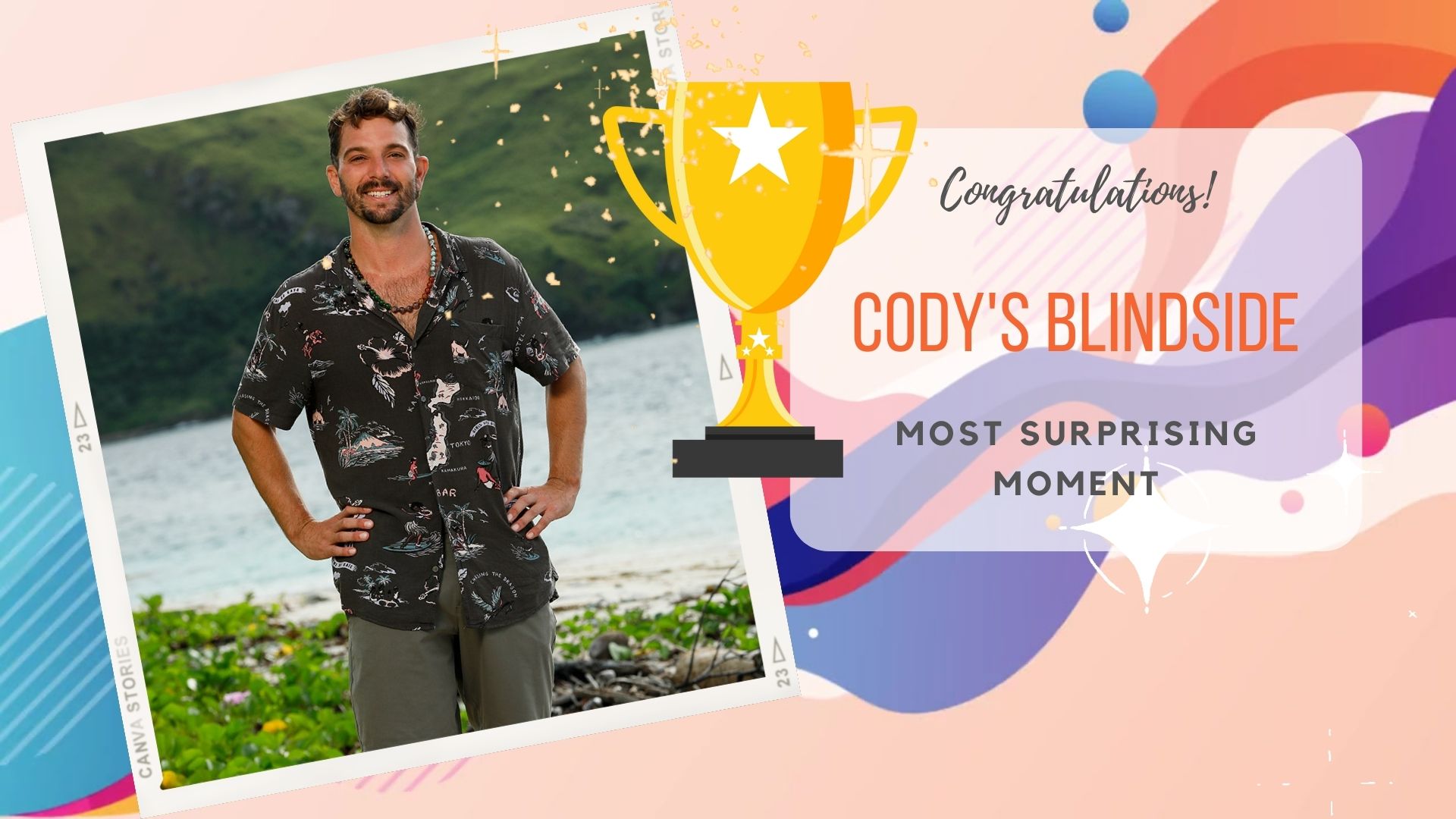 Jesse turning on his friend and ally in the game was the shocker of all shockers. 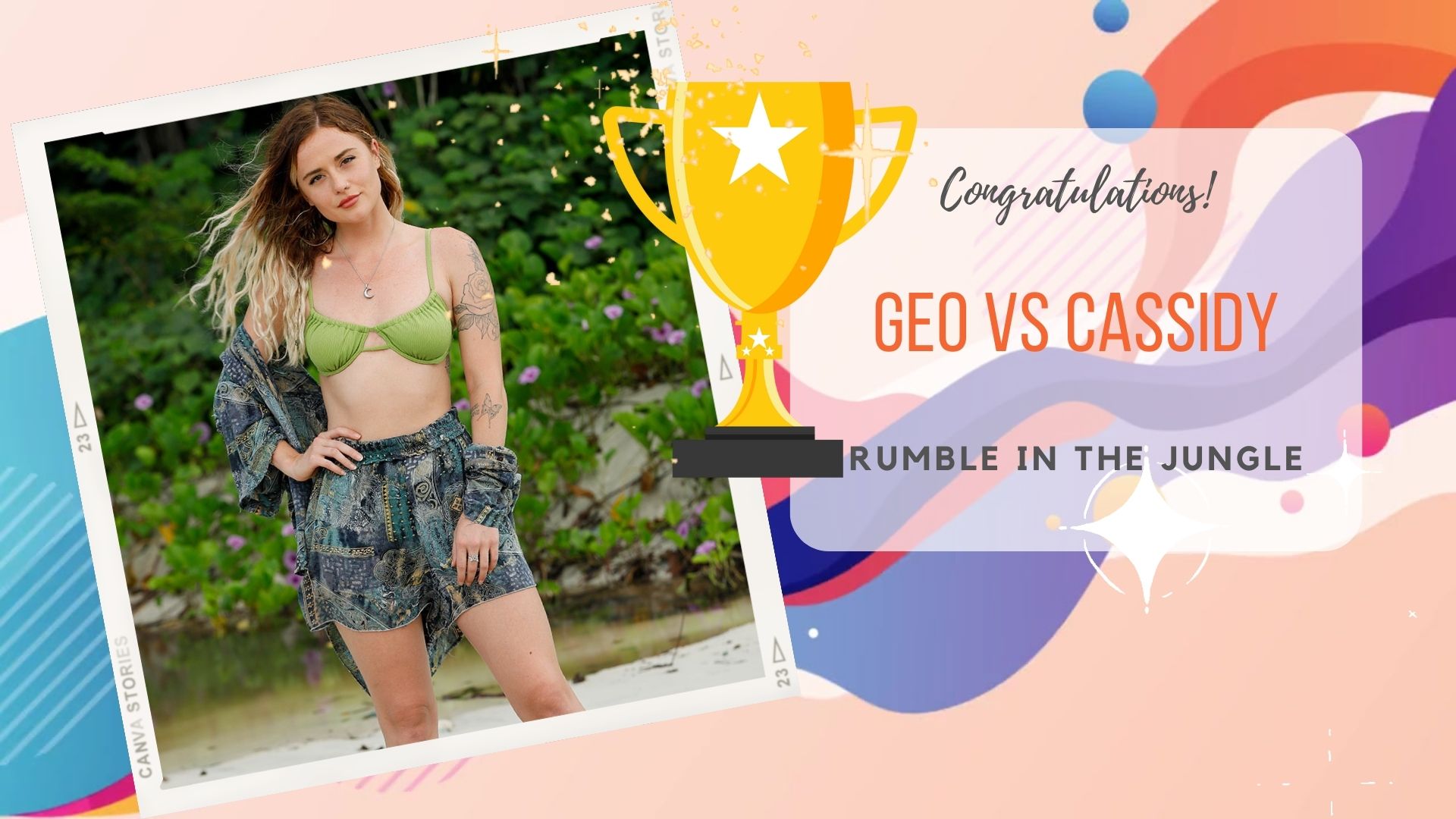 Survivor unfortunately doesn’t have as many villains any more. That in itself limits the amount of dramatic moments we see. Cassidy and Geo fighting over chopping vegetables is about the best we could hope for. 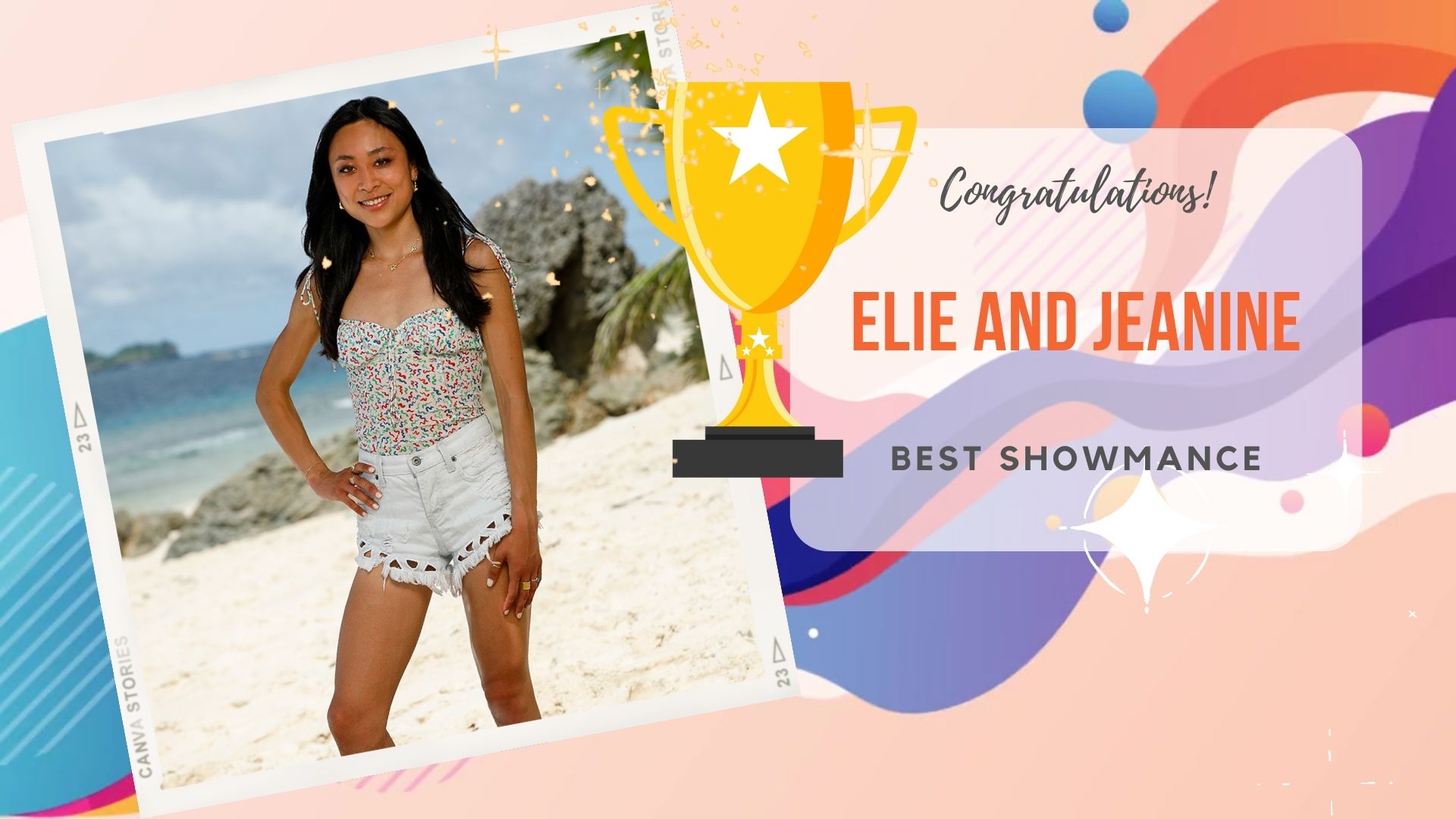 Also missing from many seasons now are the steamy romances. So, the best we can hope for are the friendships that blossom. Jeanine and Ellie’s was fun to watch grow as the season progressed. 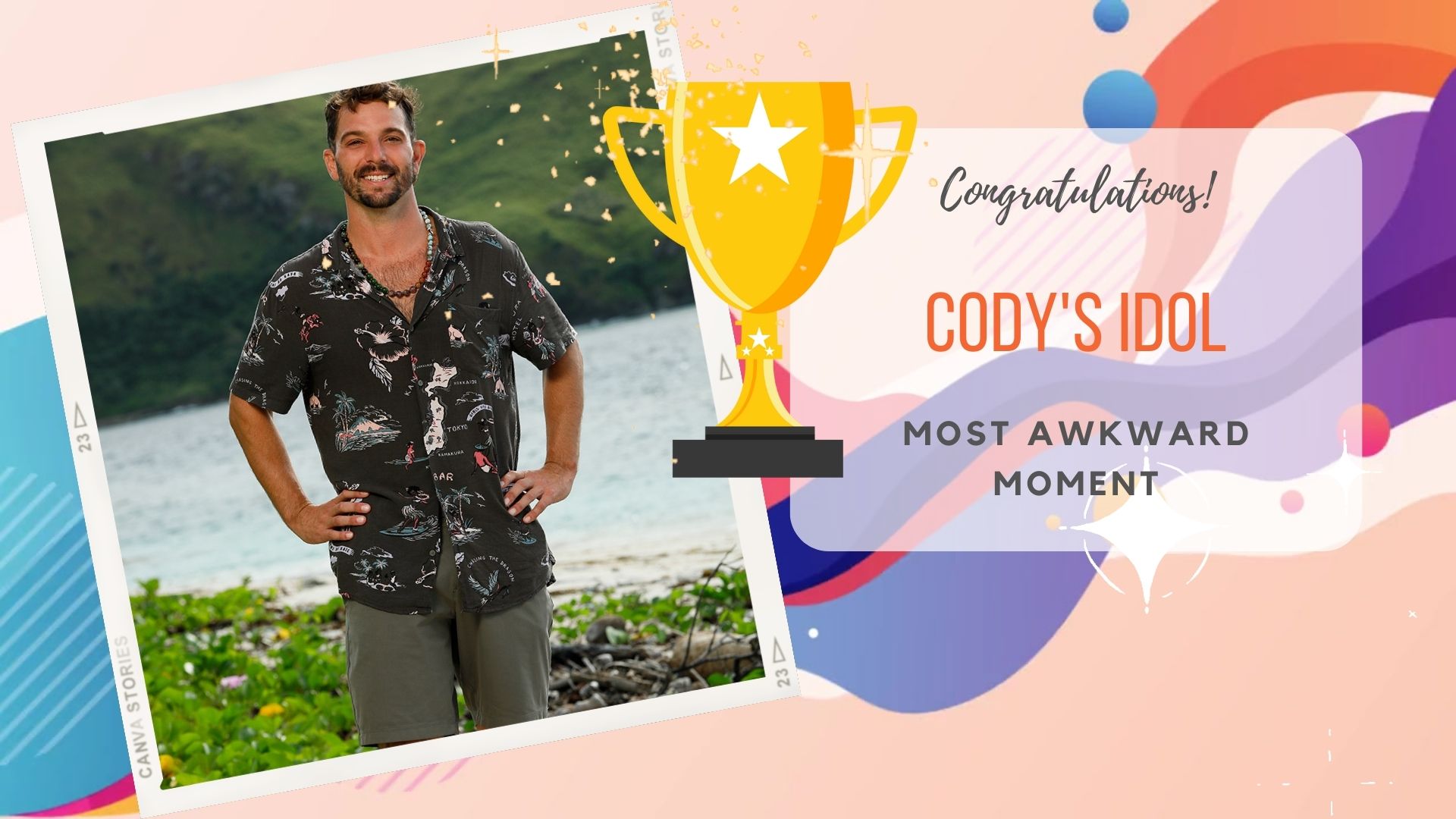 Cody being blindsided by Jesse’s unexpected betrayal followed by Jesse extended his hand to Cody at tribal council was as awkward as you can get. 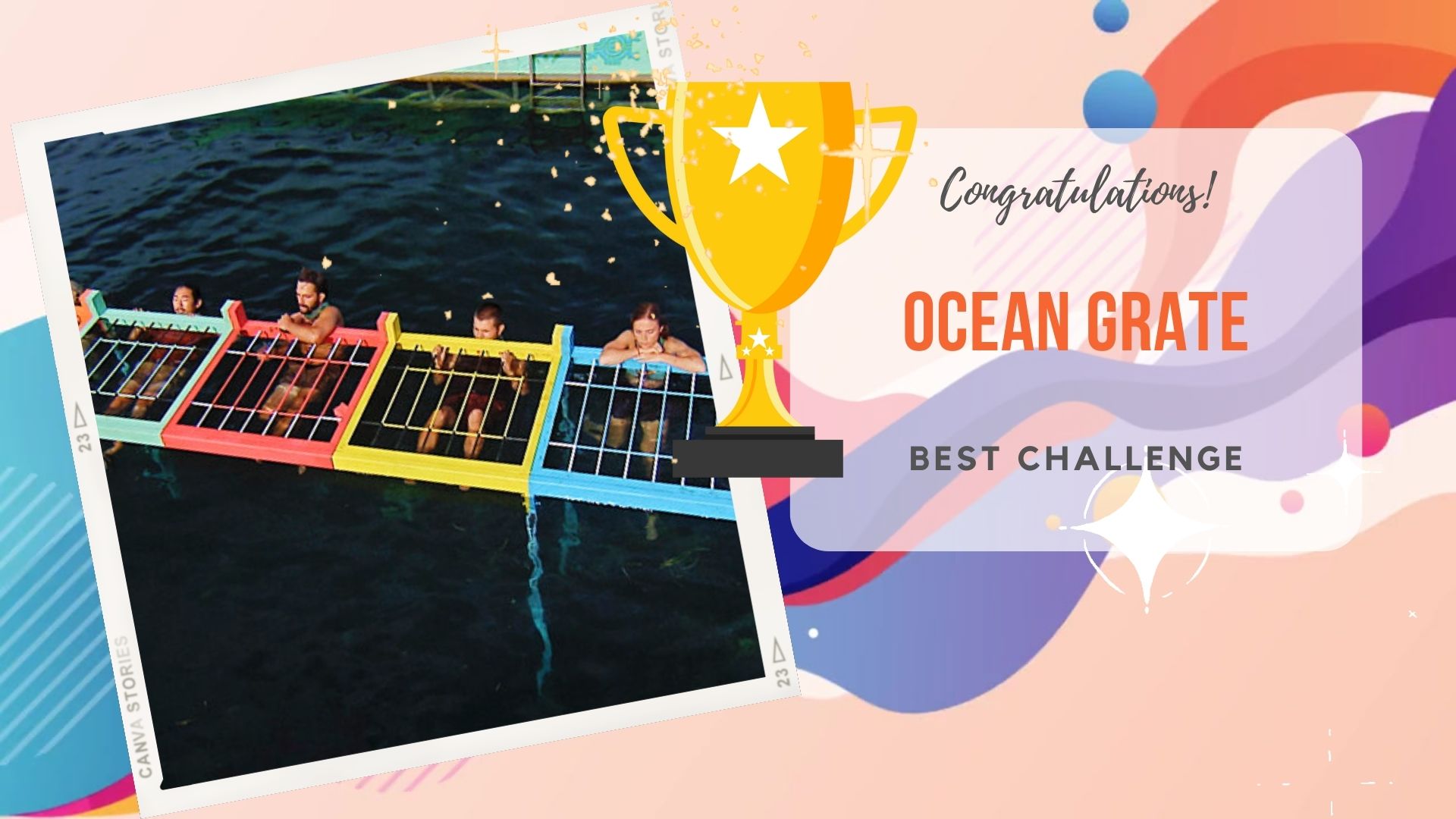 Finally, a challenge that puts the screws to the Survivors…but then they had to end it as they did. They could have altered the parameters like they have done with challenges in the past like instructing those left in the challenge to stand on one foot or hold on with one hand from now on. It appears though that the producers wanted the maximum amount of turmoil at tribal council so they didn’t entertain any notion of having one winner as they have often done in the past. 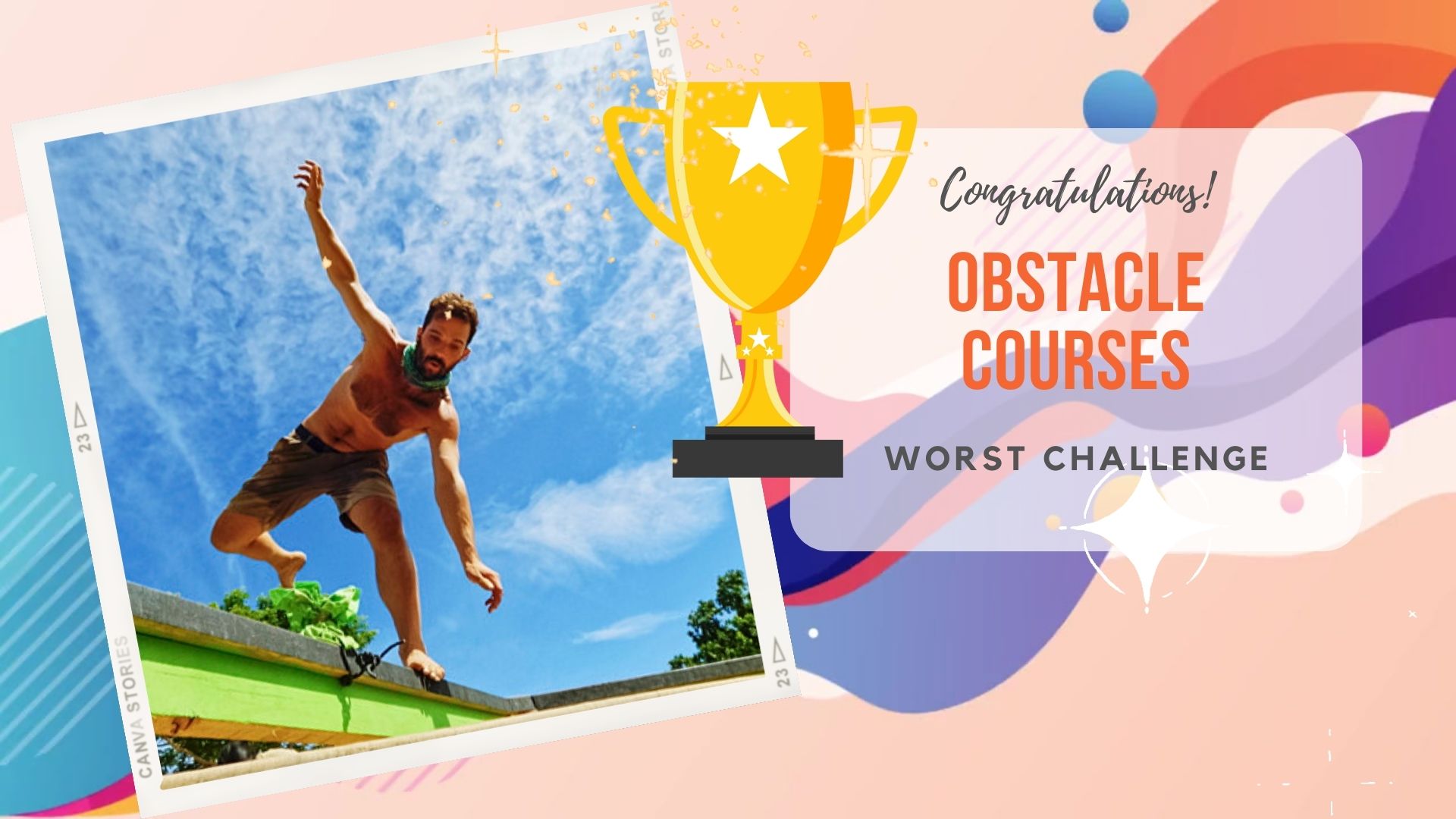 What was with all those obstacle courses this season? The challenge coordinators were definitely on cruise control except for some sparks of originality here and there. 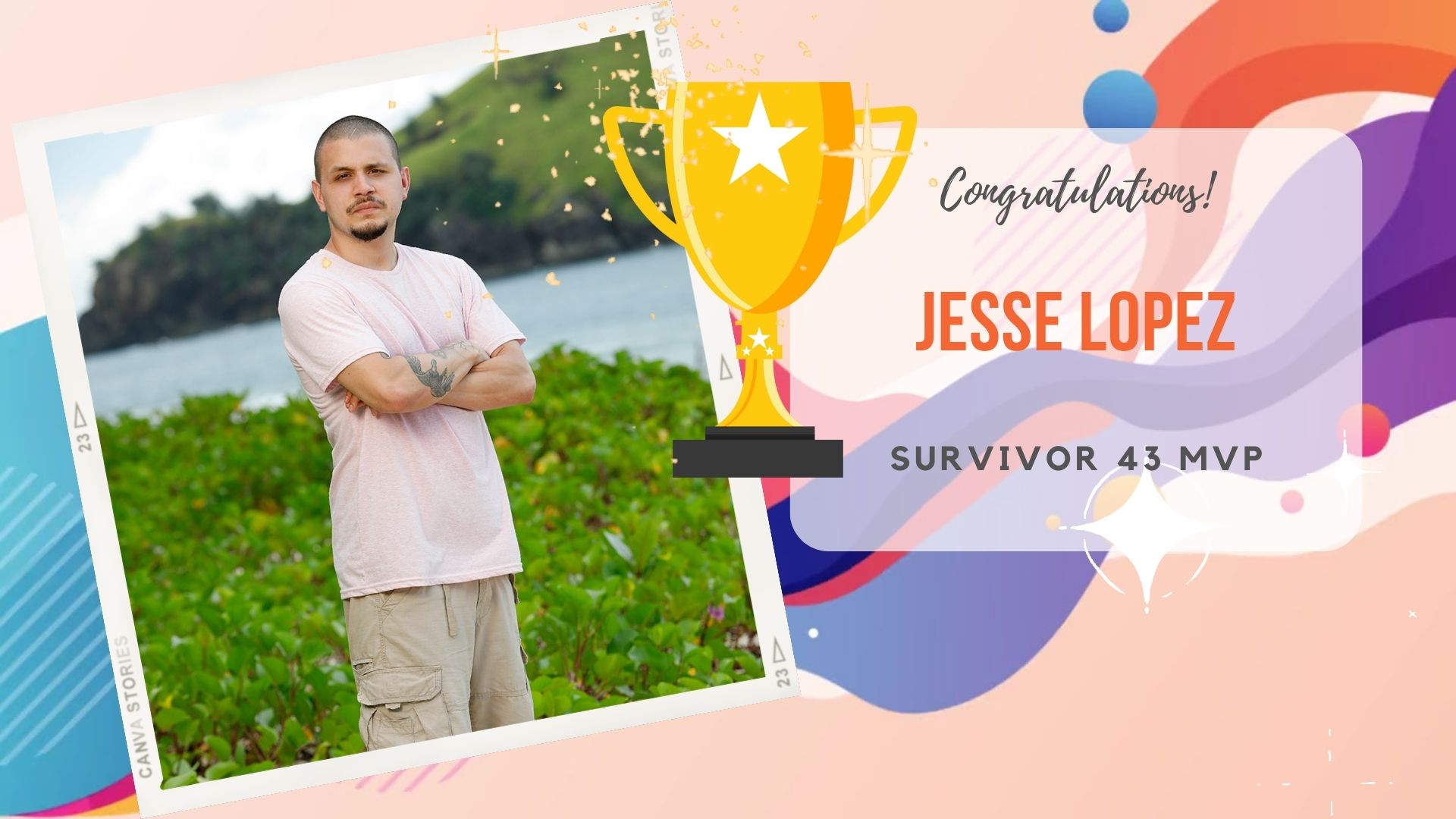 With his incredible scheming and an eye for playing, considering all the angles, Jesse was above and beyond the best player who made the most clever moves this season.