Survivor 42 Scoop – Week 8 Recap: Winners, Losers, Top Moments - globaltv
Your browser is not fully supported. We do our best to optimize our websites to the most current web browsers. Please try another browser. ×
IN PARTNERSHIP WITH

Those hungry Survivor gods received two more jury members for the price of one episode with tonight’s show but the pathway to that sacrificial altar had many twists and turns.

Kula Kula got the shock of their lives when they were divided into two tribes for the immunity challenge.

It was Jonathan, Tori, Maryanne, Lindsay and Drea versus Rocksroy, Mike, Omar, Romeo and Hai. One person from each of those teams would win immunity and the last one standing in the perched water challenge would also win a feast for their team. 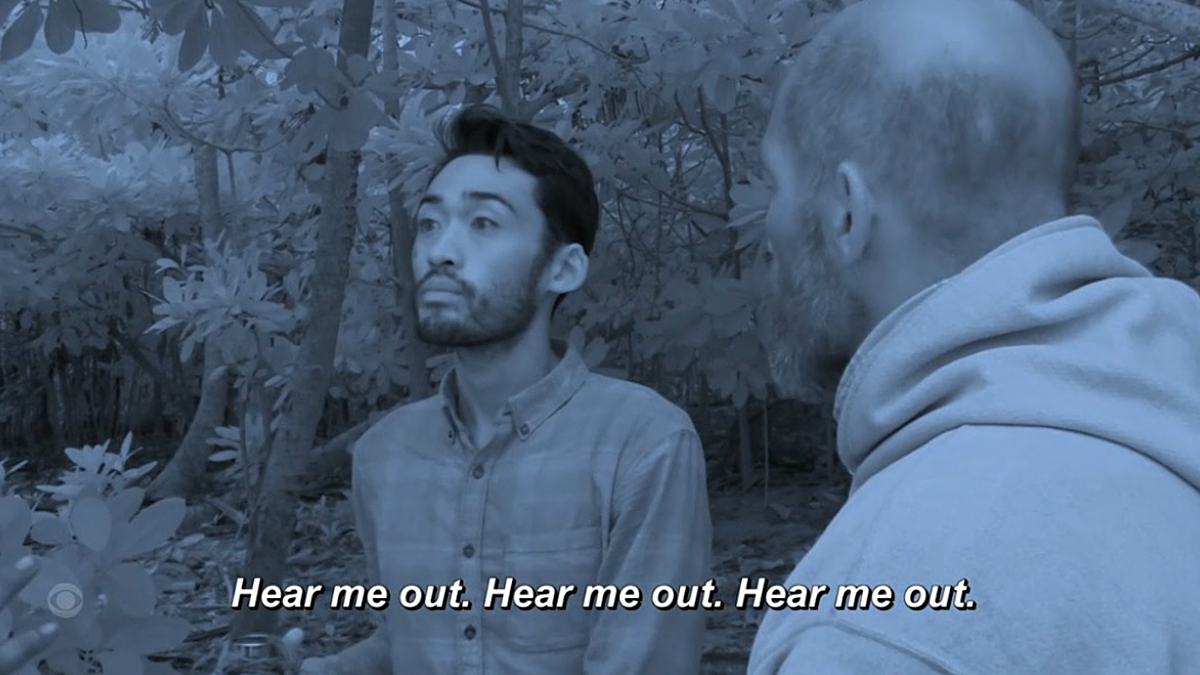 Guess who was the last one standing? If you guessed the strapping young man from Gulf Shores, Alabama, you would be right.

Jonathan’s solo effort won the day for himself and his team while Hai scored immunity for himself.

Like Rupert Boneham, Jonathan is a challenge powerhouse and seems to be an all-around likable dude but when it comes to strategy he would be best bouncing his ideas off a sounding board before barreling ahead. It was lucky that Lindsay was there to reel him in and prevent the remaining members of the Taku Alliance from possibly losing a member in Maryanne.

Tori Meehan and her perpetually rolling eyes were voted out at tribal council. Whether her departure was fair or not I guess depends on your point of view based on all the tribal council drama that took place leading up to her departure. 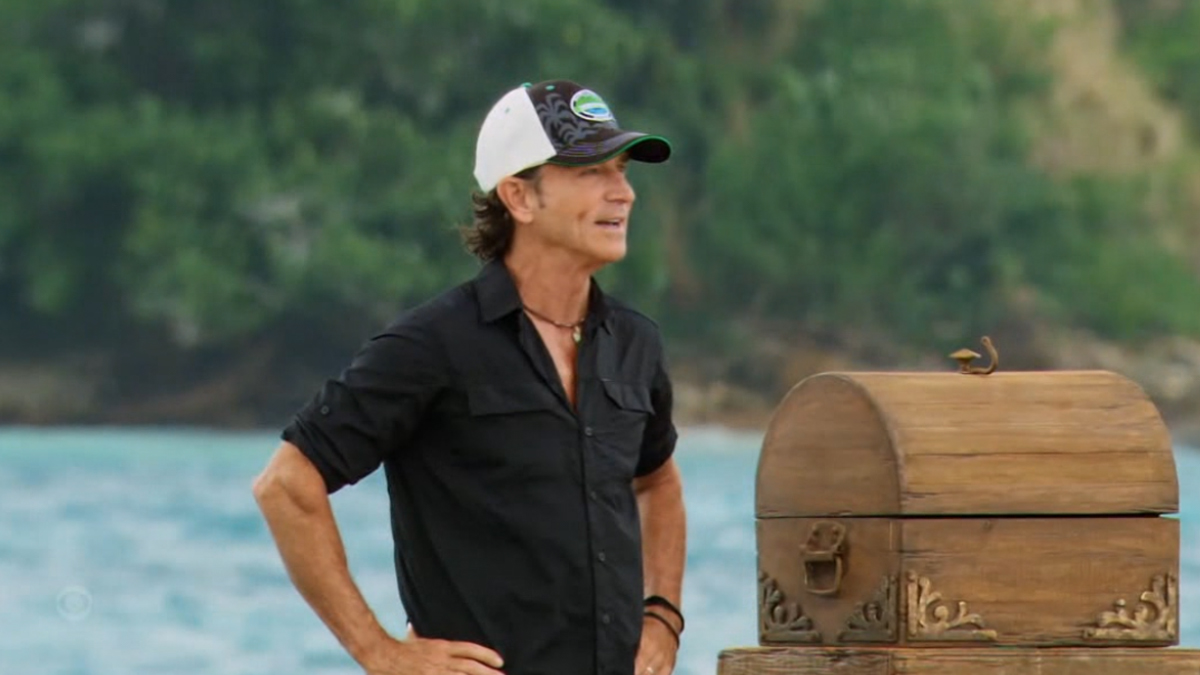 Rocksroy’s exit was more cut and dried. His plans at forming an all-male alliance was met with scorn, dismay and he was made to walk the plank as Romeo barely escaped yet another tribal council vote. Whether through his own machinations or that of others, Romeo is turning out to be a very slippery and sly player.

We now have a final eight of four original Takus (Lindsay, Maryanne, Jonathan and Omar), two Ikas (Drea and Romeo) and two Vatis (Hai and Mike).

Will those old bonds, those established relationships feel the pressure now that the endgame is within sight? 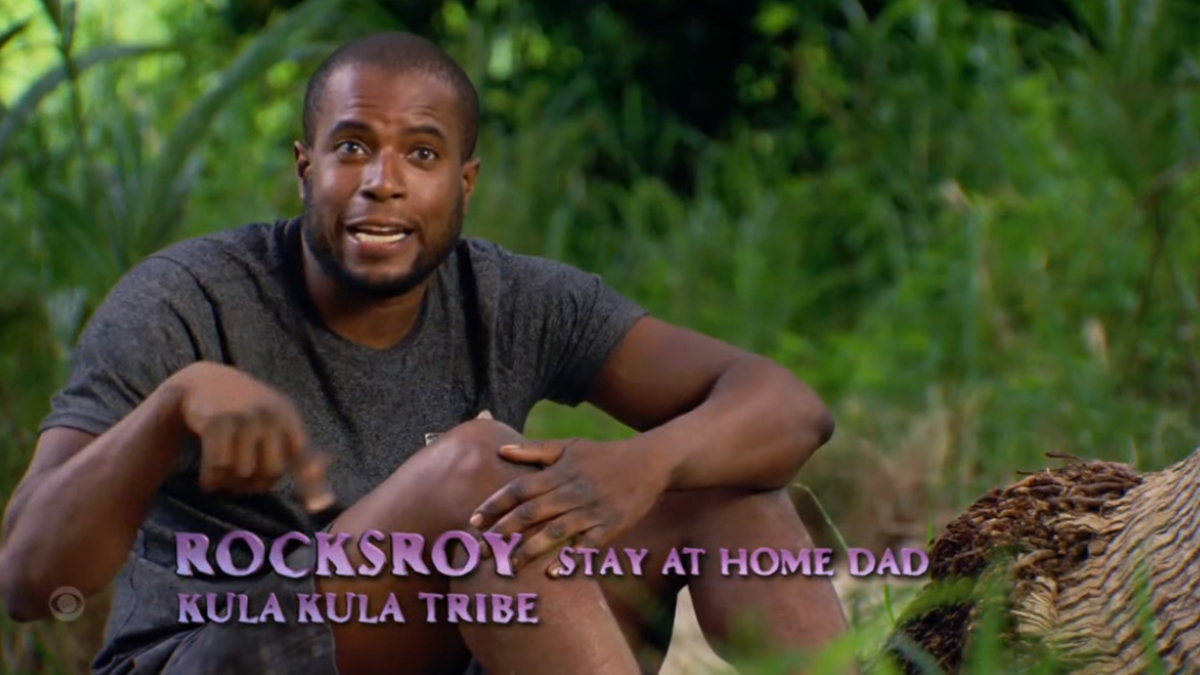 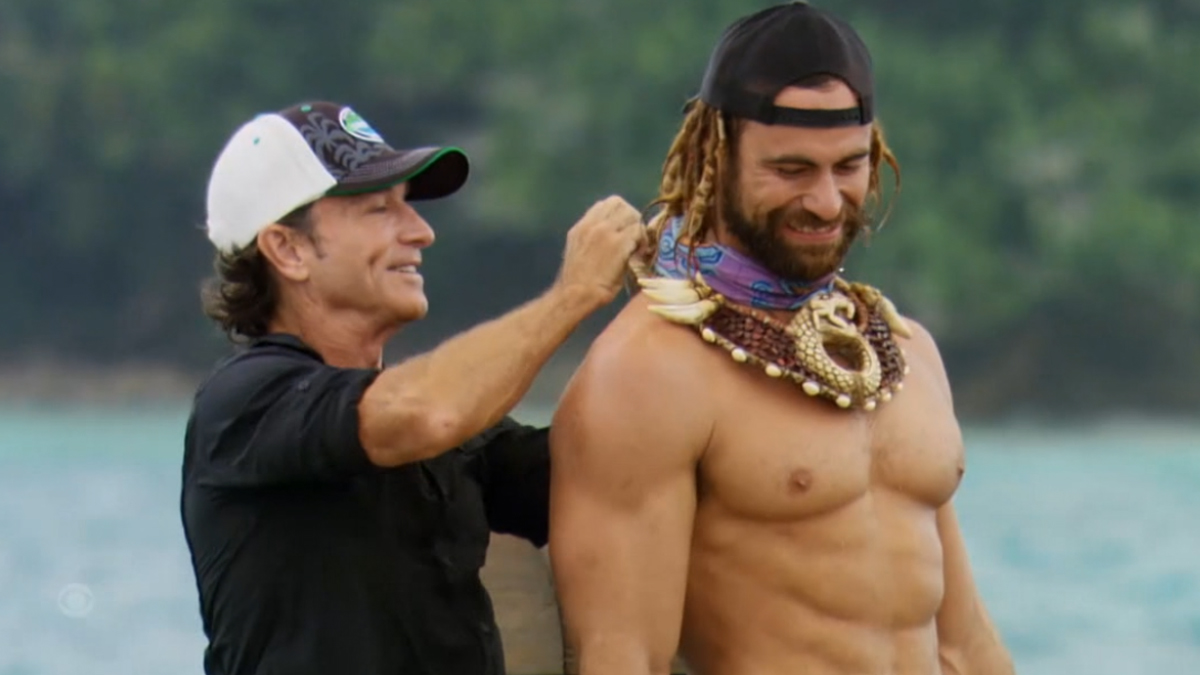 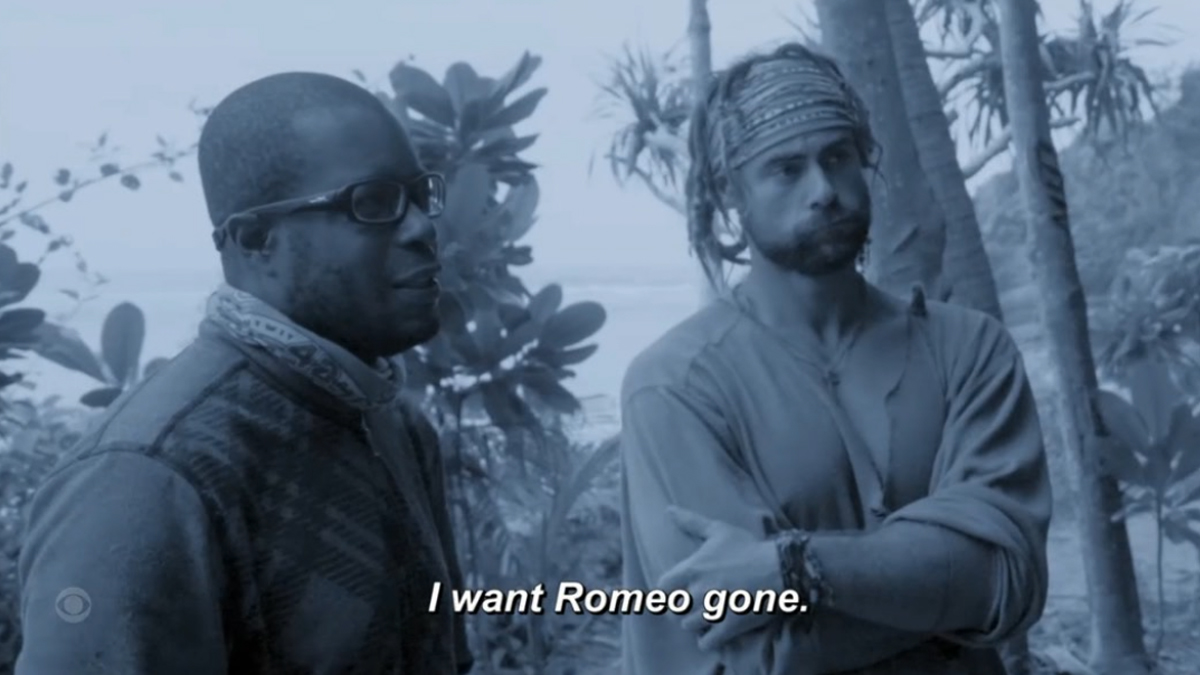 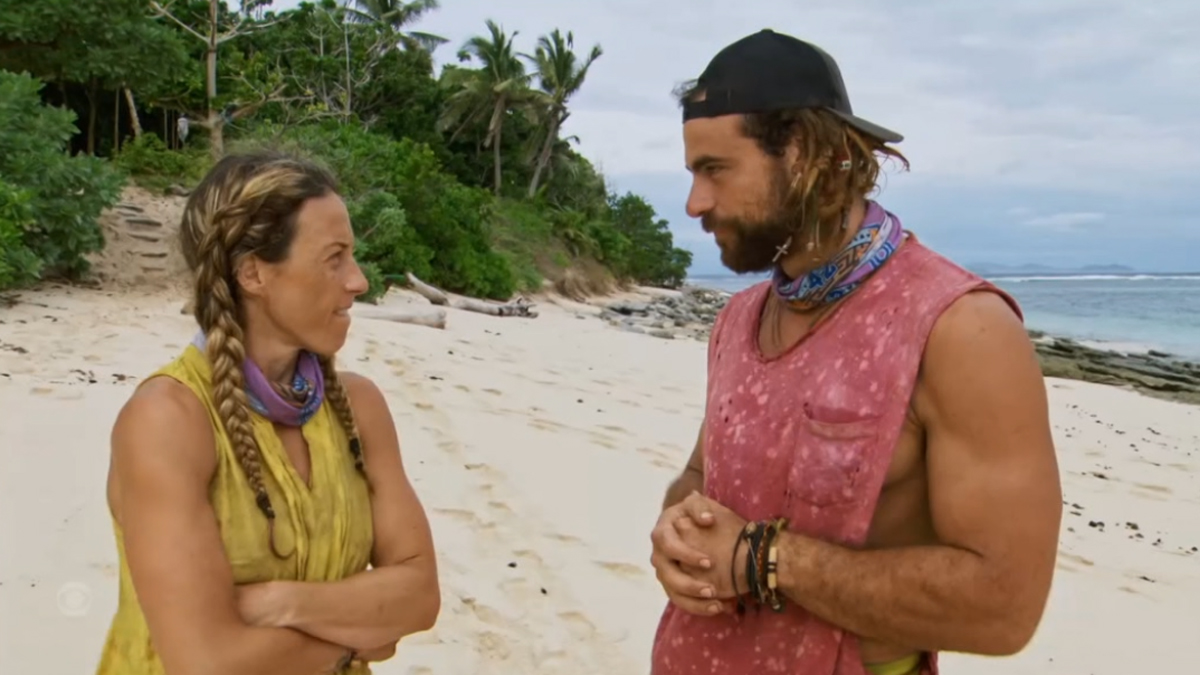 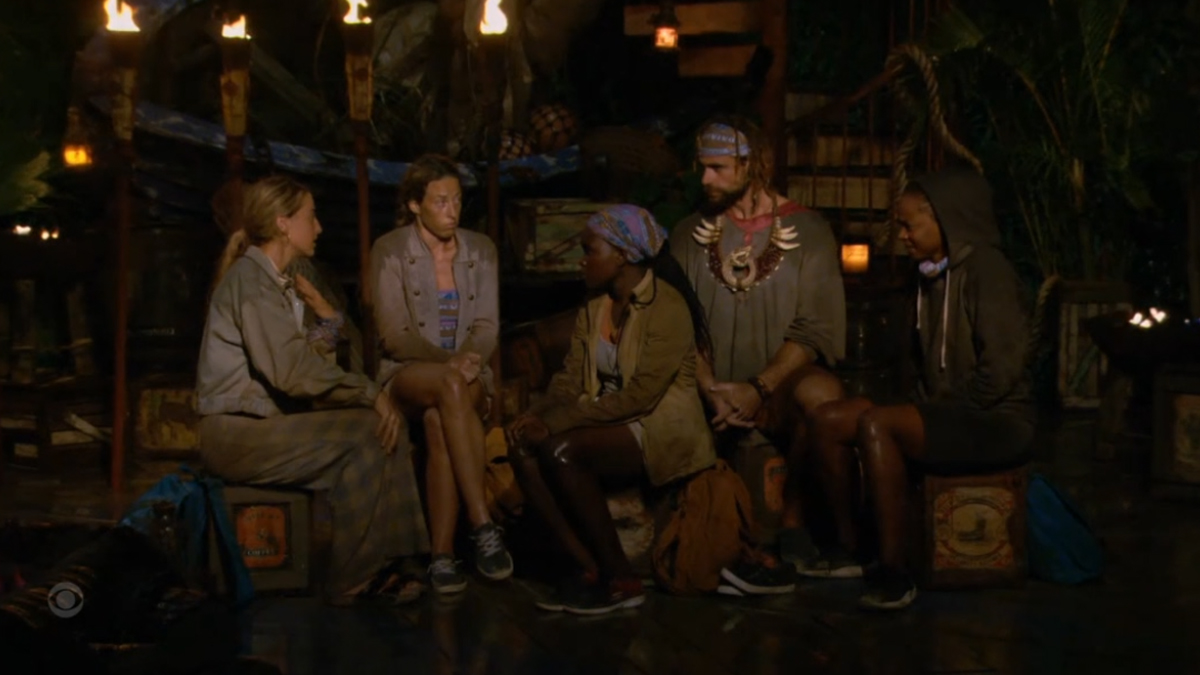 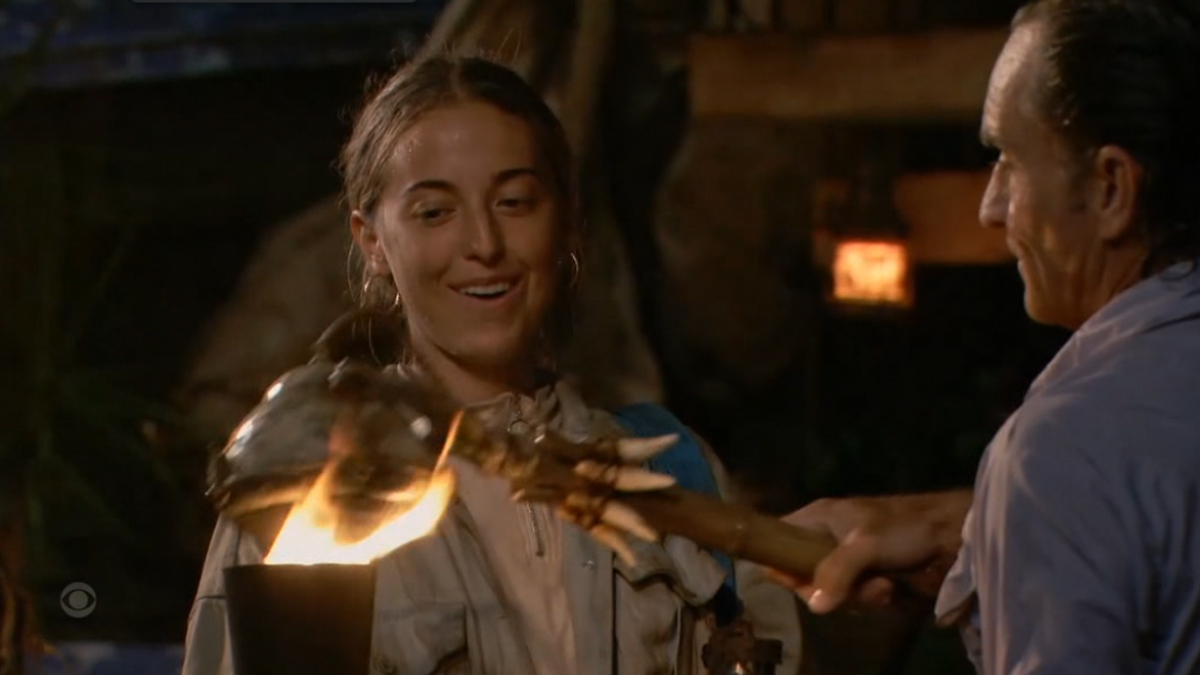 The curious thing about this week’s bootees is that their relationship on the original Ika Tribe exemplified, was the proving ground for why their games were doomed.

Although he may have been well-meaning, Rocksroy’s intractable and iron-handed way in dealing with people, treating them perhaps like his own children as a stay at home dad, didn’t sit well with the other players.

Tori was the same. She was cantankerous, bull-headed and overplayed when she didn’t need to. Being unable to control her reactions, the constant dismissive looks, rolling of the eyes, smirks and other emotional tells did nothing to improve her standing with the other tribe members.

Besides the hourglass twist, Rocksroy didn’t put into play many successful schemes. He was blindsided by the Swati vote and could never make good on his plan to kick out Tori.

Tori had more game than Rocksroy but not much. She was at least included in discussions but mostly things ended up as non-starters like what happened to her when she got nailed for mentioning Drea’s extra vote to Rocksroy. 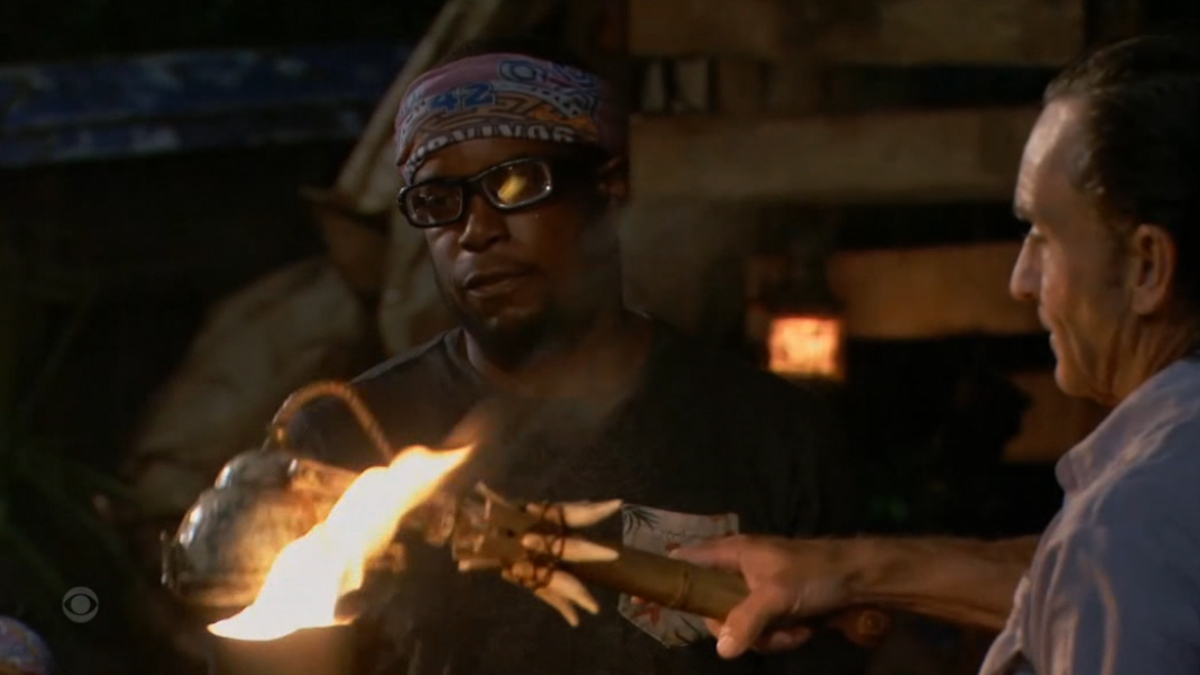 Neither was really trusted by anyone and neither had solid, supporting relationships.

This is where we see the two paths separate. Except for his time on Exile Island, Rocksroy was kind of a dud in the sense that he was just the bossy boss we have seen a thousand times before and probably will again on the show. Tori had the potential to be a decent villain only her poor social game and her glitch-filled gameplay cut her time short. One wonders though if things would have been any different on a regular season. 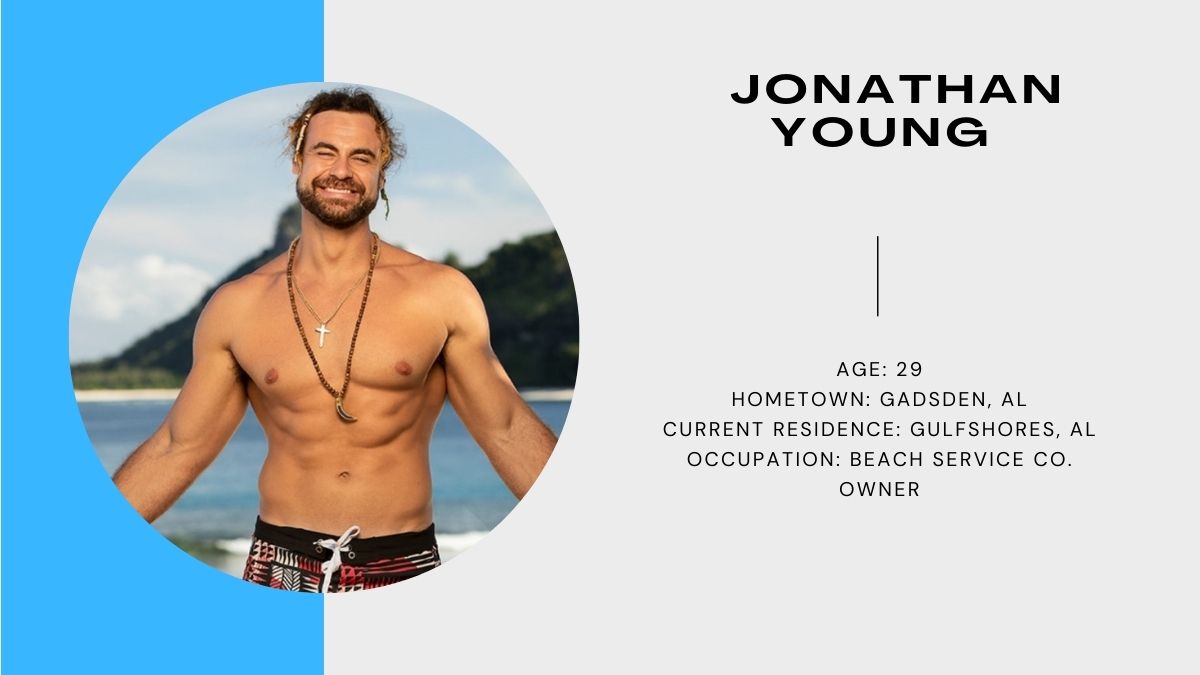 Strategy is not his strong suit. 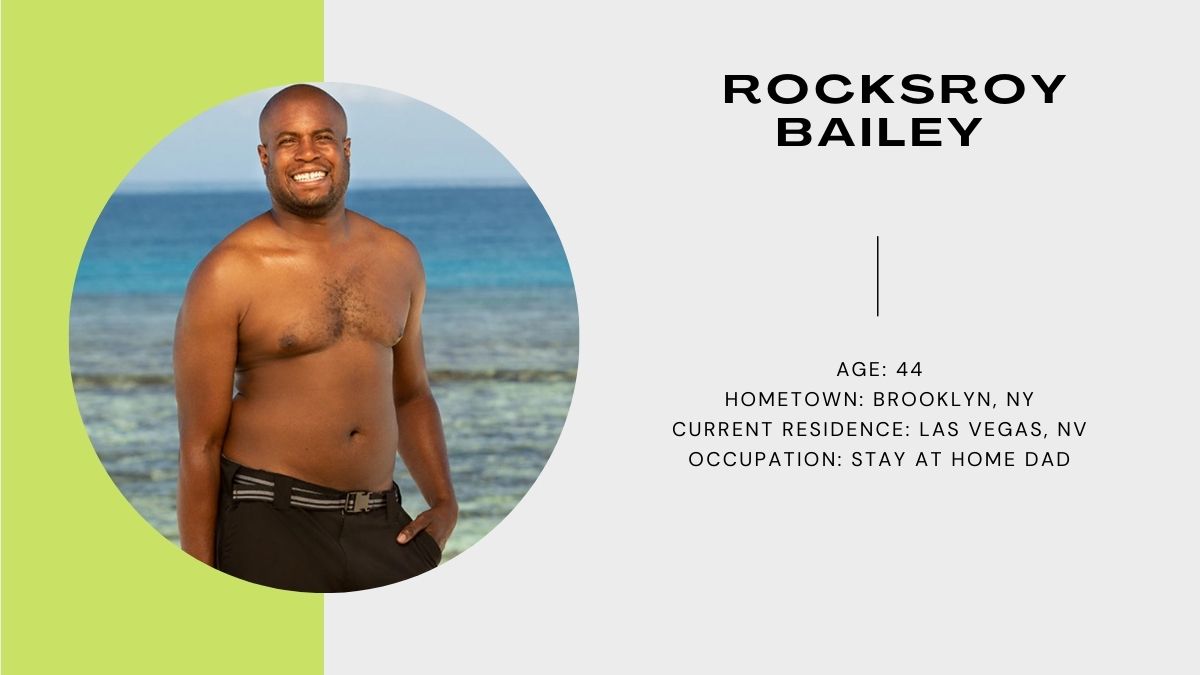 His unpopular strategy was the straw that broke the camel’s back. 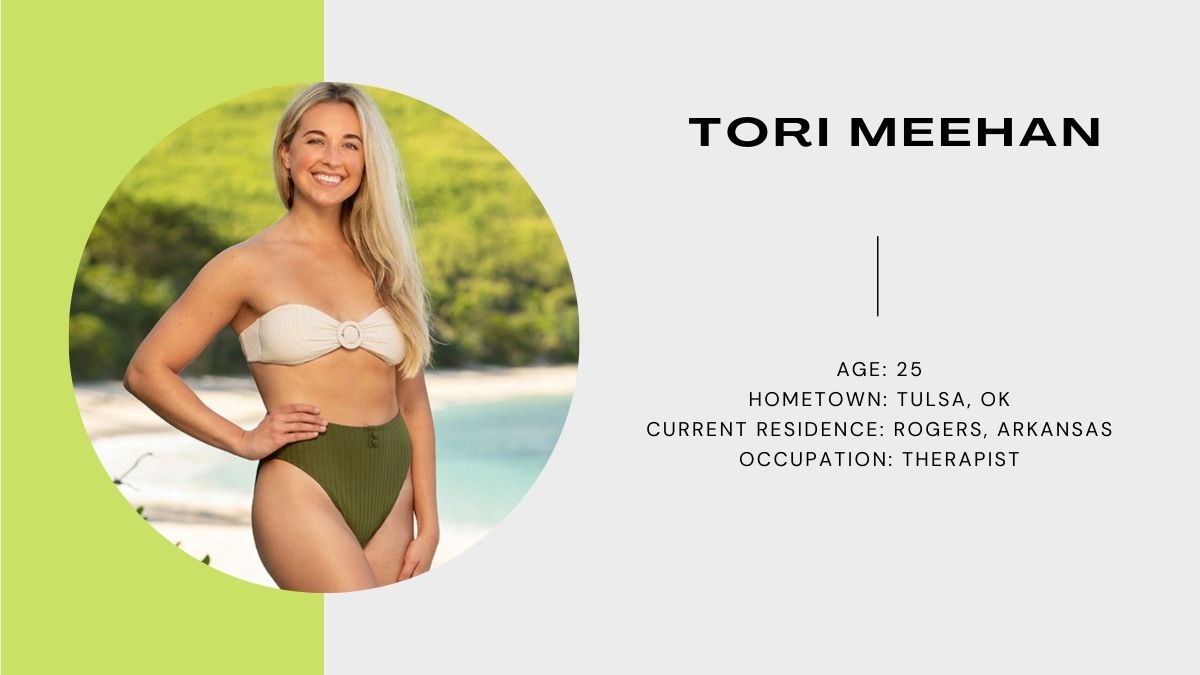 She never recovered from all those stumbles. Being unable to disguise those emotional tells was a big flaw in her game. 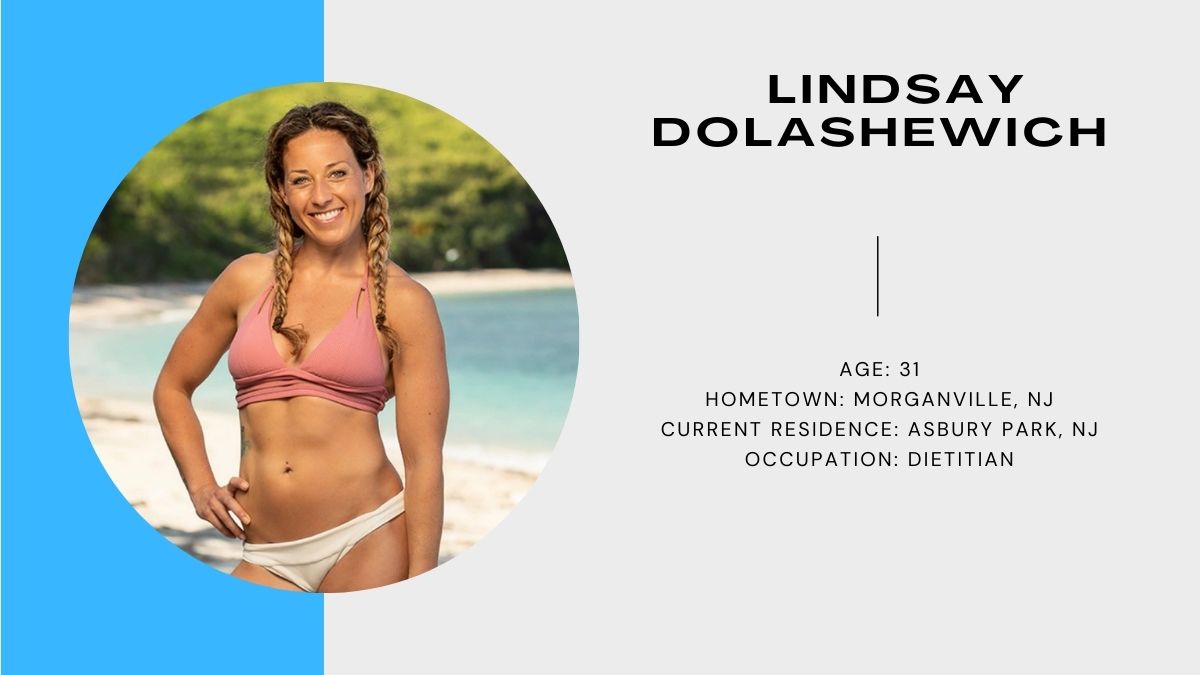 She stepped up and stopped Jonathan from courting disaster. 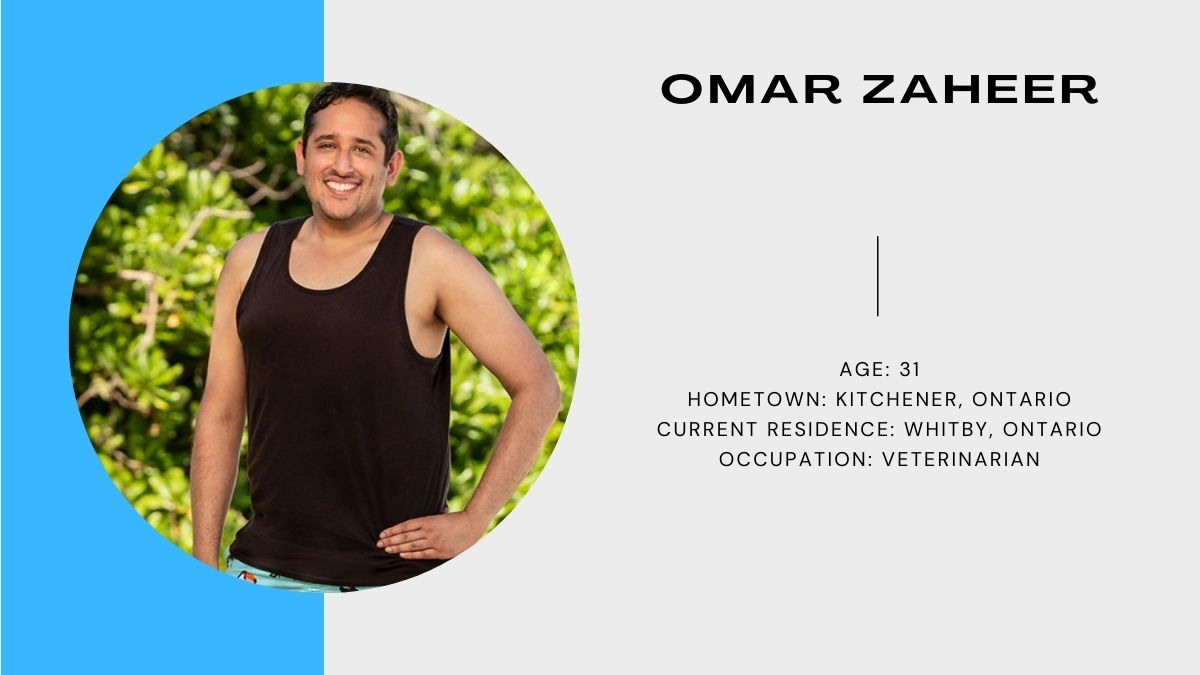 Another episode and Omar was at work again guiding the vote his way. 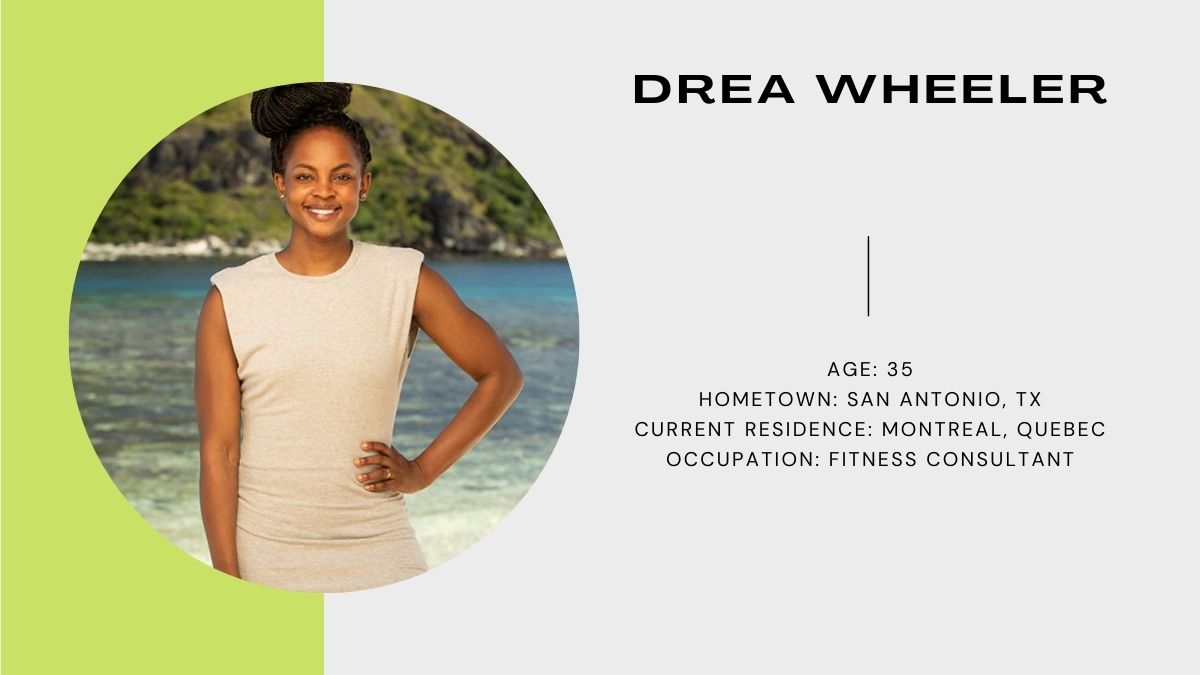