Survivor 42 Mid-Season Report Card - globaltv
Your browser is not fully supported. We do our best to optimize our websites to the most current web browsers. Please try another browser. ×
IN PARTNERSHIP WITH

After a bit of a detour the merge is finally here. The final phase of the game has begun. How are our castaways doing? Check out the mid-season report card below.

Like everyone in this tier she has been on the outs for quite some time since the entire Daniel debacle at that infamous tribal council. The core eight alliance have taken control of the game and Chanelle is not one of them. 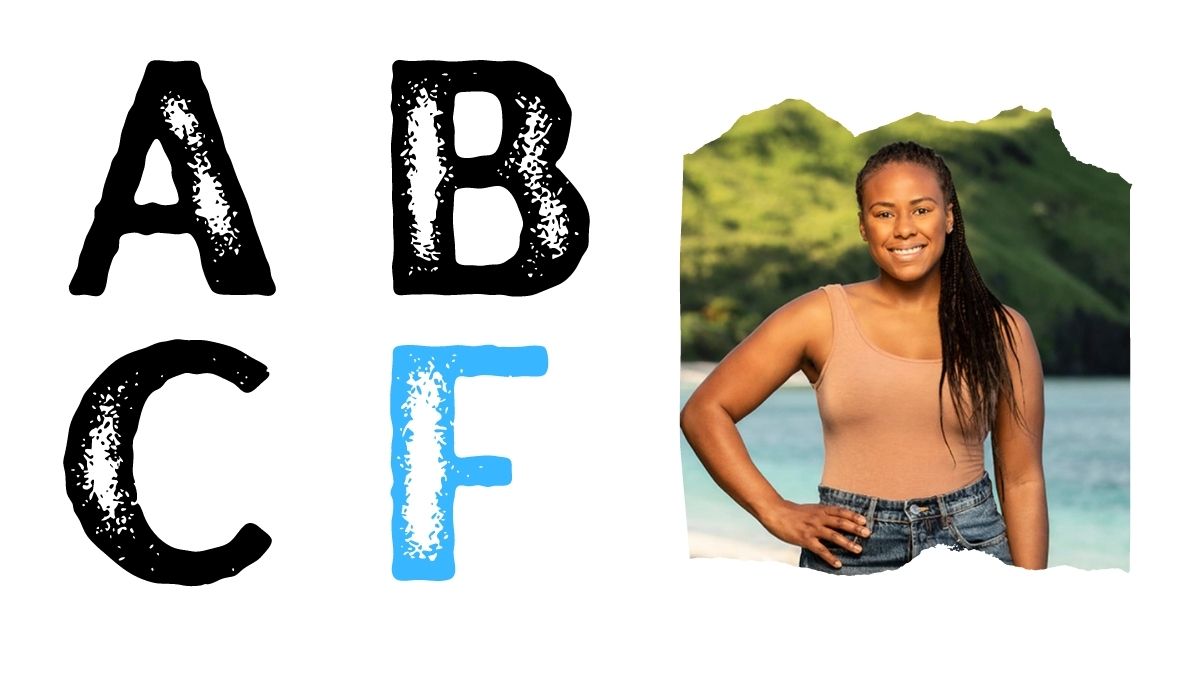 He admitted it himself. His social game, his game as a whole hasn’t been the most steady or the most sturdy. He wore out his welcome a long time ago. The Eight will likely pick him off. 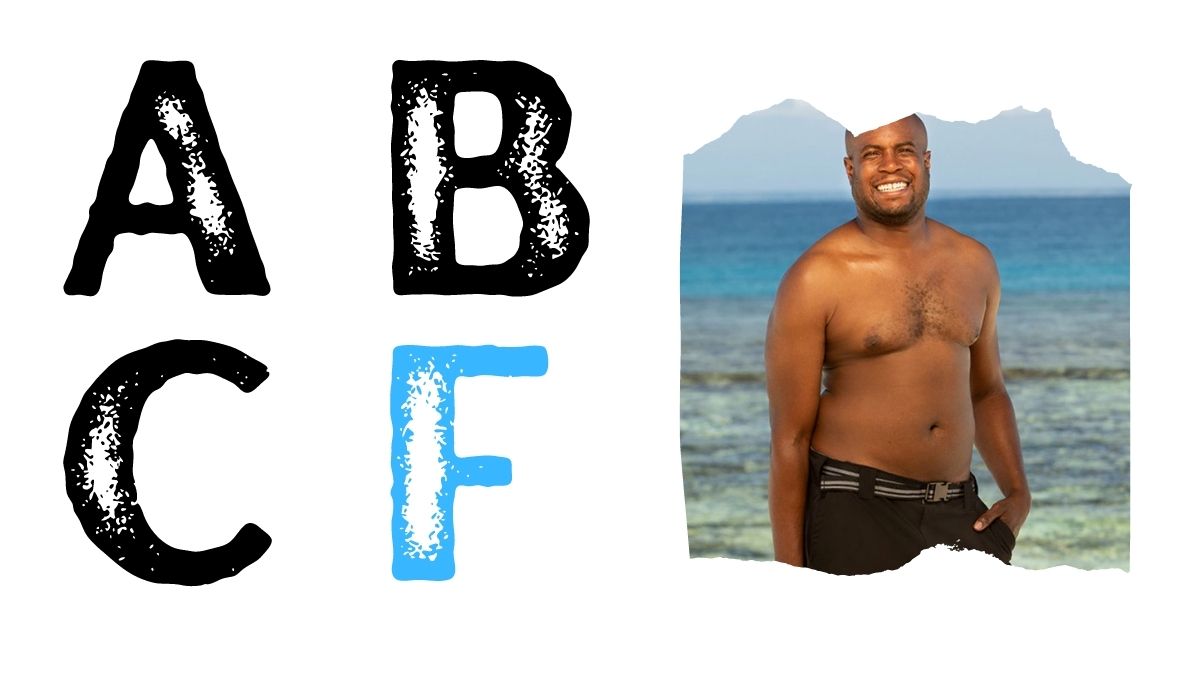 For a therapist she doesn’t seem to have much self-control or any kind of emotional filter. Her lack of self-awareness has been her downfall in the game. She is not part of the bigger alliance. 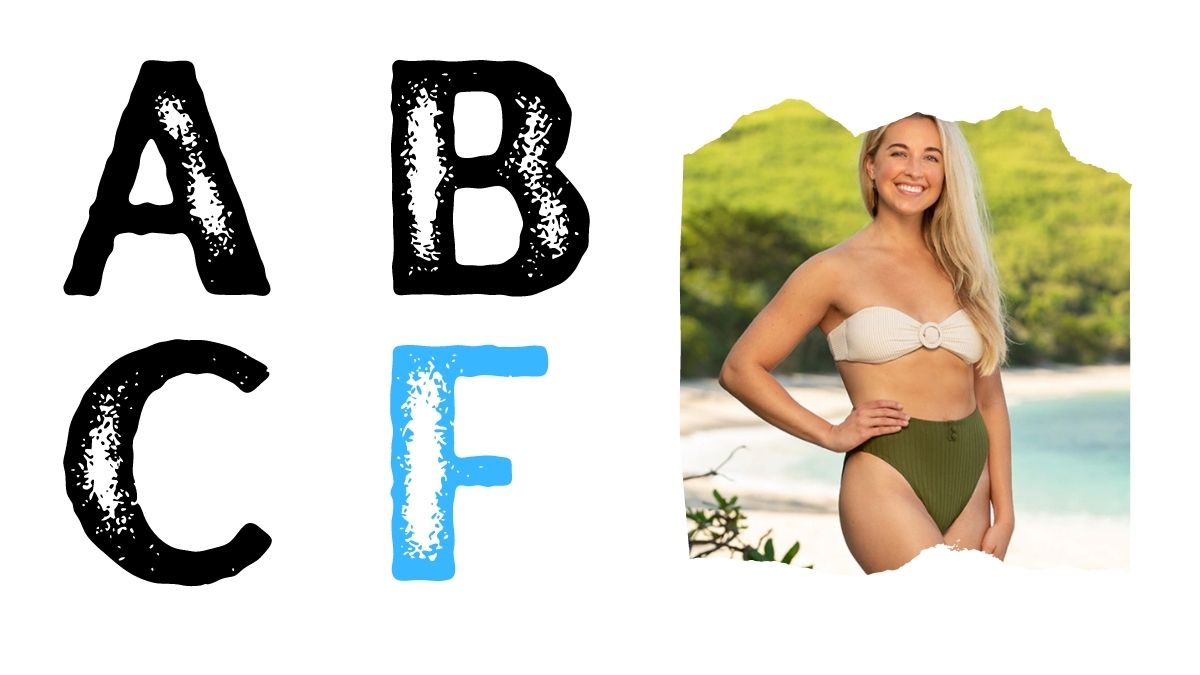 Hai is driven by emotion and someone who plays the game with their heart and not their head is usually seen as chaotic and too much of a risk to bring along for the ride to the finals. He is a threat that will probably be dealt with as, if you look at the group dynamic with the Eight, his only strong tie is with Romeo as his own former tribemate Mike has more of a close bond with Jonathan which will serve Jonathan well not Hai. 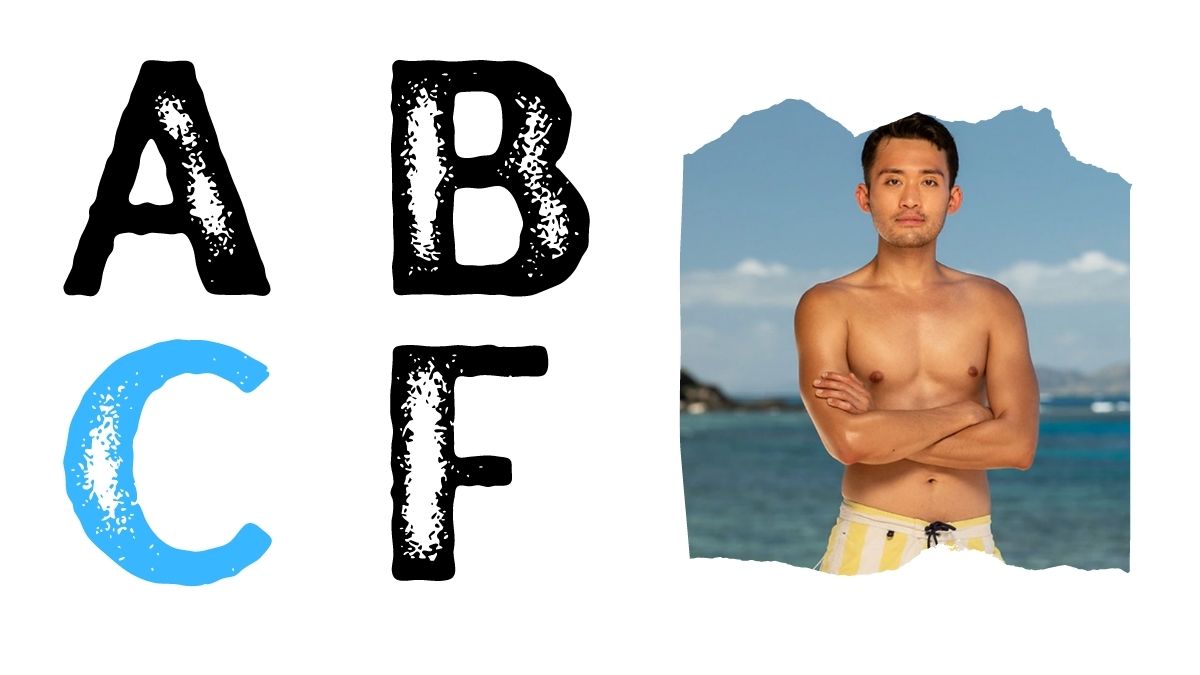 I really thought she was going to be a bigger player than she is. We haven’t seen much of her on the show at all. With Hai gone and Mike leaving the former Vati Tribe behind she will have no support system to keep her in the game for any great deal of time. There is a good chance she might even leave before Hai. 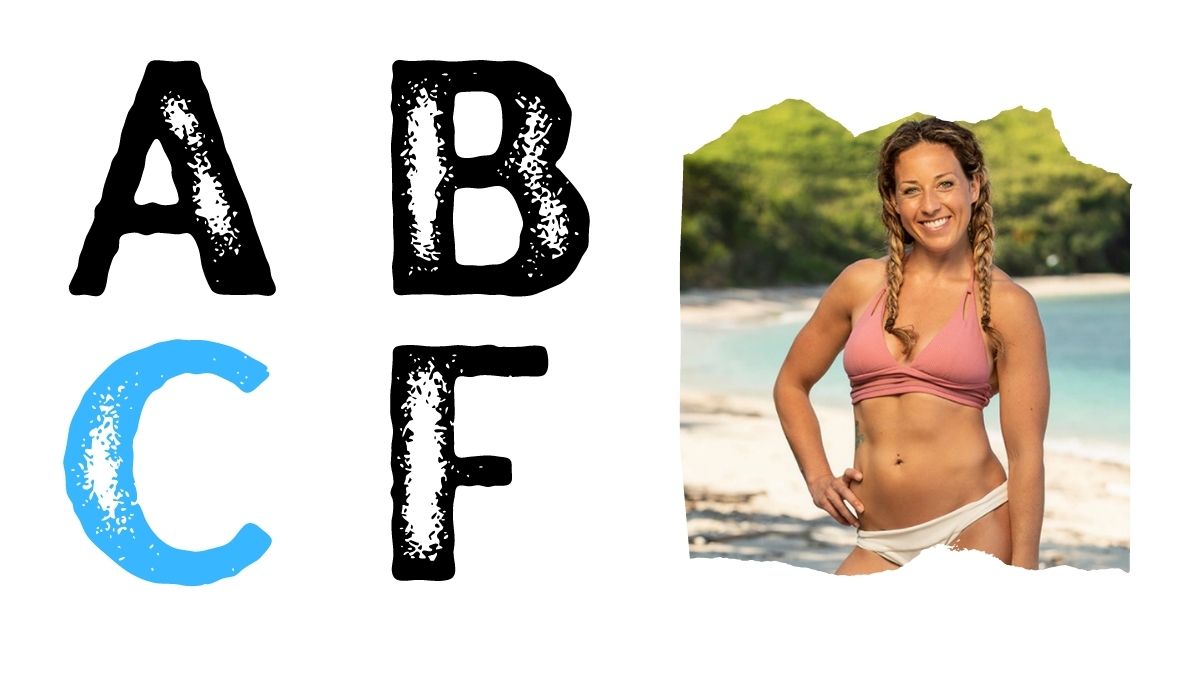 With everyone from Ika gone except for Romeo, Drea isn’t in a secure spot either. Her one saving grace may be that Mike might support her and keep his promise to her. She doesn’t have a very strong or in-depth edit though so you have to wonder if she will be a “third wheel” once the Eight has to turn on itself. 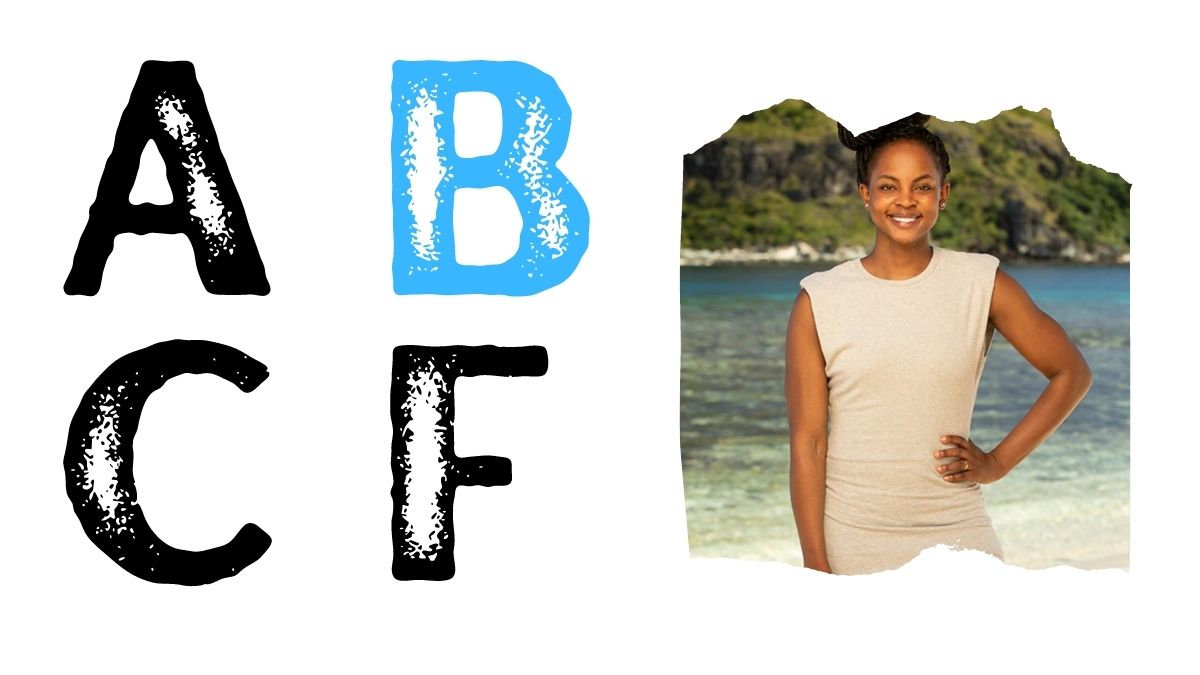 There is something about Mary…or in this case, Maryanne. She has an idol and an extra vote which may be the power base she needs to keep herself in the game. The problem is that Maryanne’s biggest strength in the game is also her biggest weakness. She wears her emotions on her sleeve. She is easy to read and is very honest about how she feels but the drawback of that is she flies off the handle too easily making rash decisions. 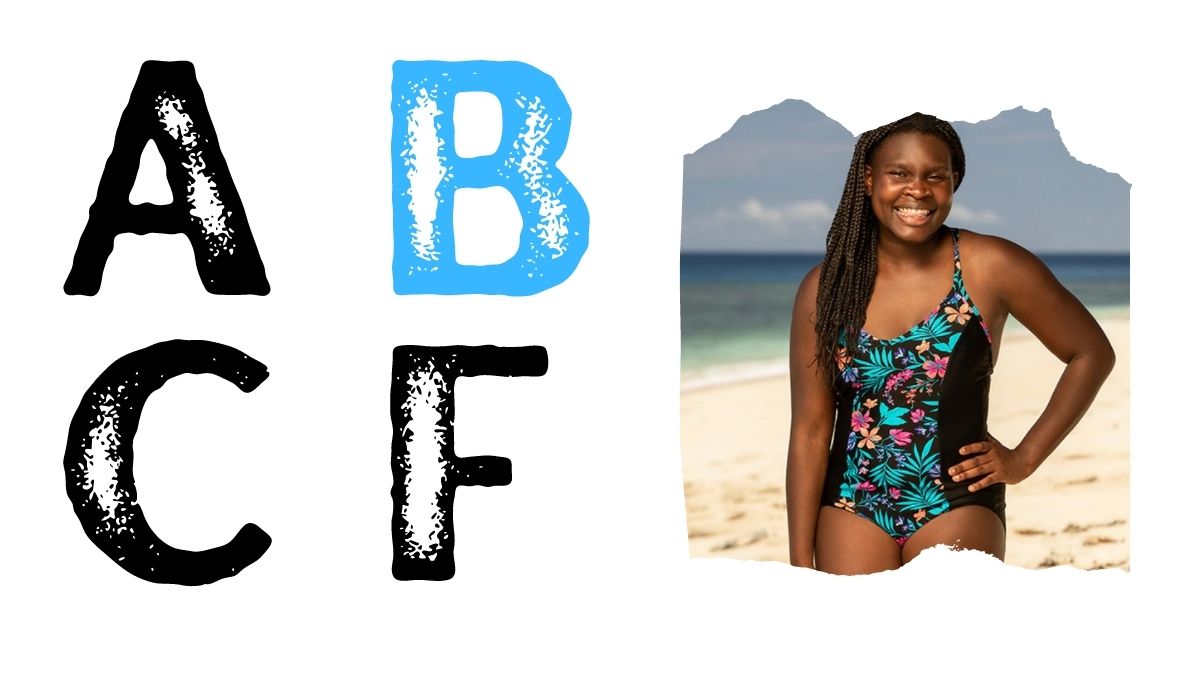 He is a very cagey player as we have already seen. If he partners up with Romeo they could be a very controlling and manipulative force. 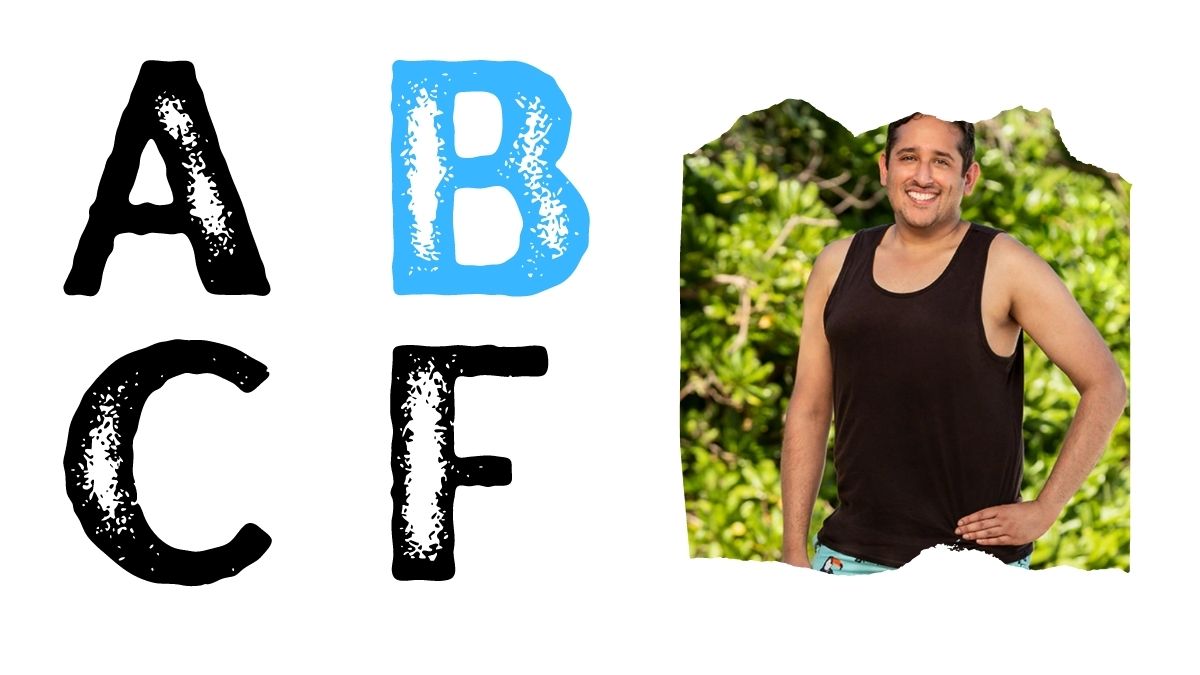 Speaking of cagey, Romeo has been the strategic and social powerhouse this season. If he can be the brains to Mike and Jonathan’s brawn there should be no reason why he cannot make the final tribal. 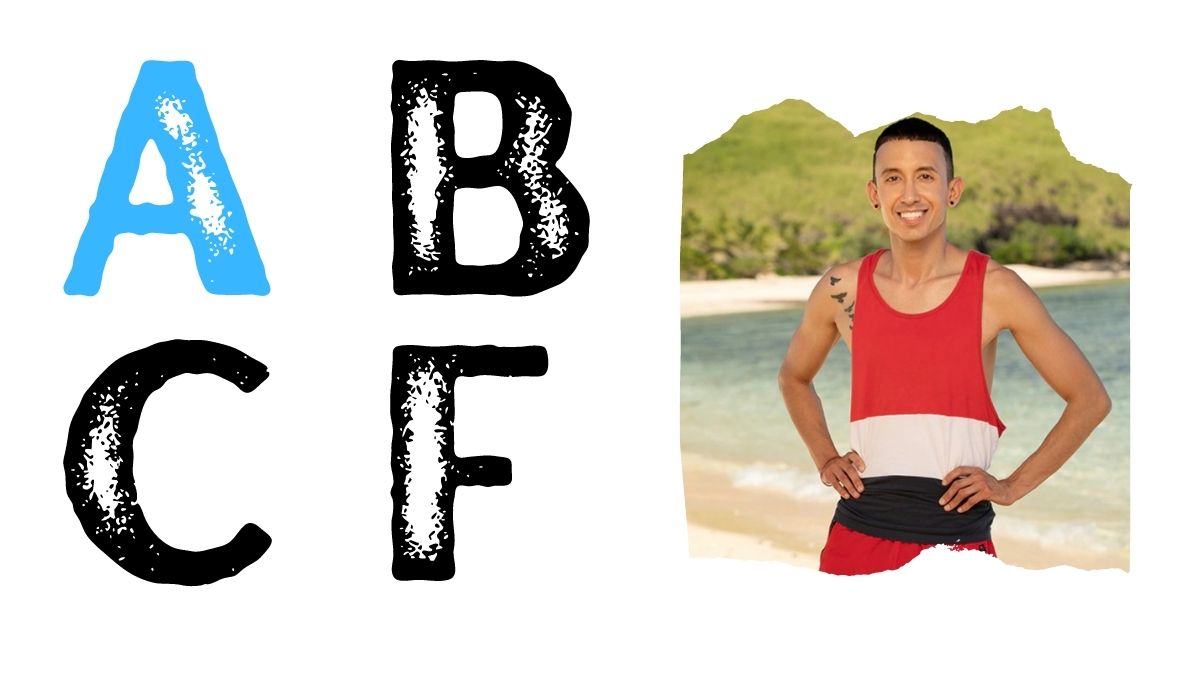 The Eight will lift Jonathan into the endgame and his utter dominance at the challenges will likely make sure he gets there. I foresee a challenge streak that rivals and perhaps surpasses Colby’s considering Jonathan’s competition this season. 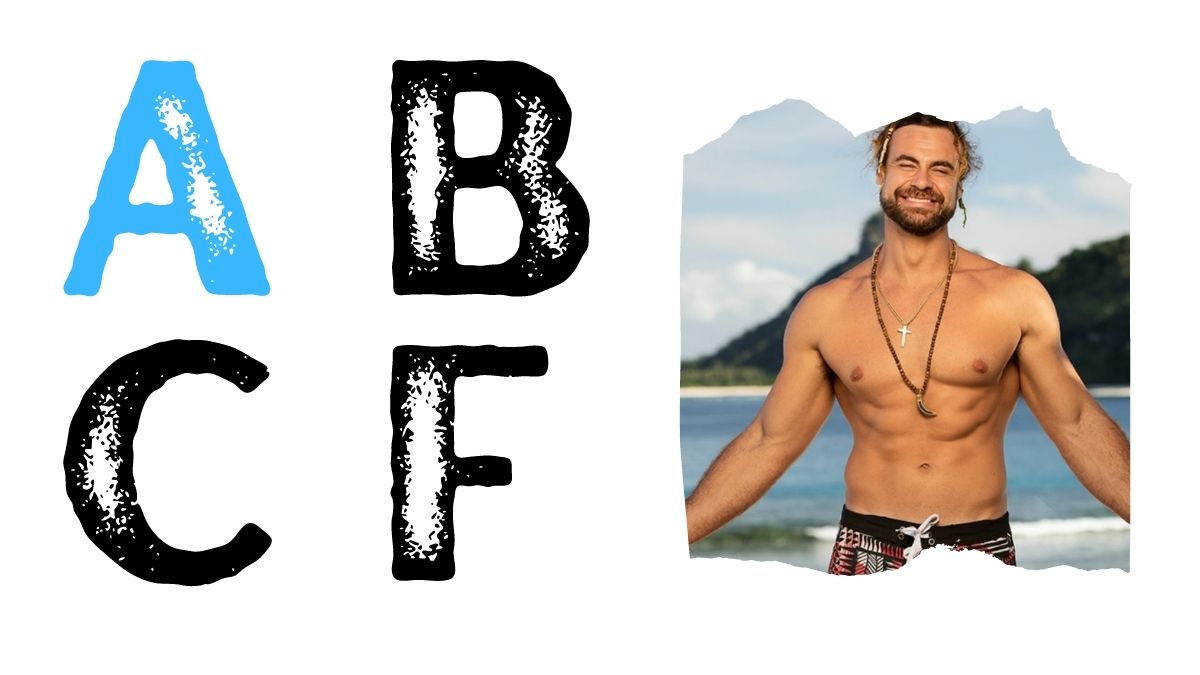 He has had a winner’s portrayal from the very start, despite a shaky beginning to his journey. Everyone seems to respect him. He has a strong social game and he isn’t too shabby at those challenges either. He doesn’t seem to be a real strategic dynamo but he may not need to be with Jonathan at his side and the idol in his pocket. 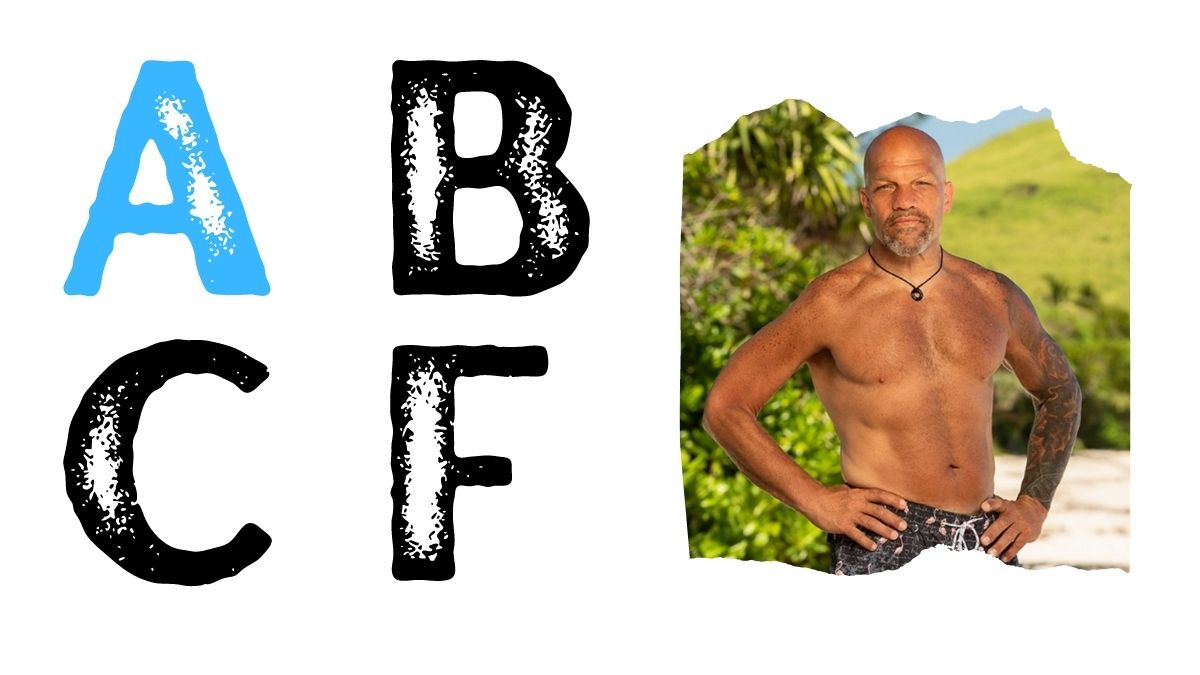