Survivor 42 Awards: Part Two - globaltv
Your browser is not fully supported. We do our best to optimize our websites to the most current web browsers. Please try another browser. ×
IN PARTNERSHIP WITH

As we get ready for the finale of Survivor 42 we present part two of our awards. Check out the Survivor 42 finale on Wednesday night at 8:00 PM ET. 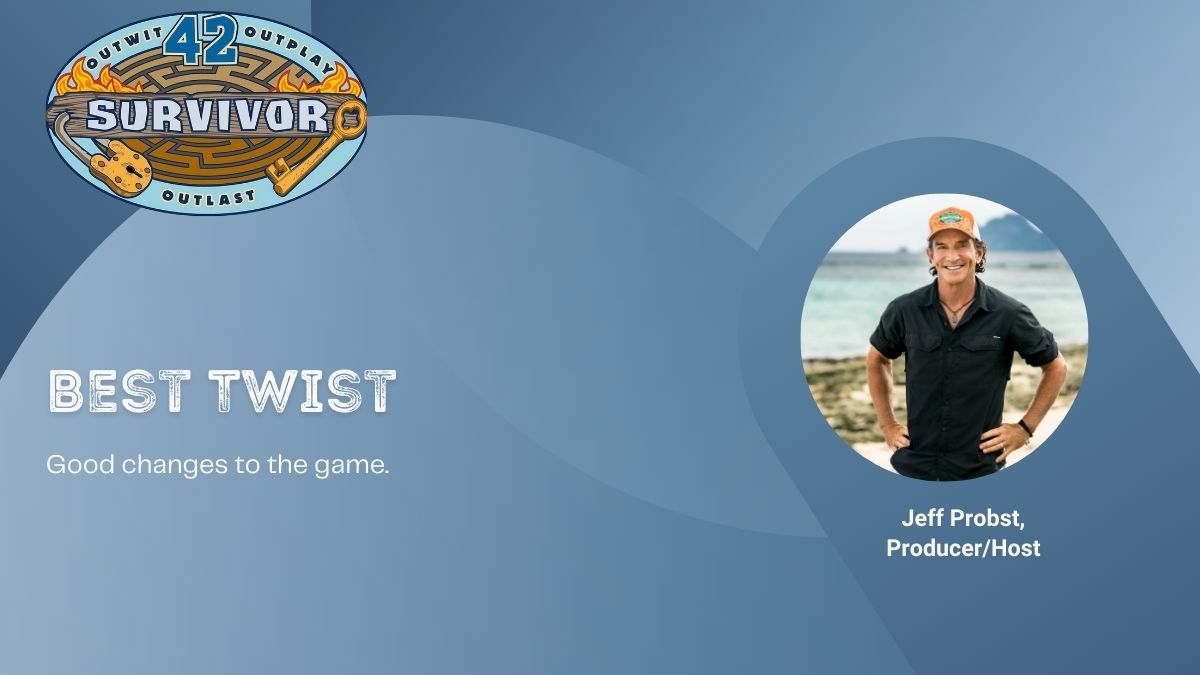 This season just recycled the twists from last season. In that spirit we shall do a bit of that ourselves. “It would have to be a tie between “Shot in the Dark” and taking away a tribe’s flint if they lost a challenge. Shot was a fair addition as it was a power that came with a cost forcing a player to give up their vote for a shot at immunity. Forcing a tribe to hand over their all-important flint as a penalty for losing may sound cruel but the way the castaways have been generally pampered during the modern game, I feel that it is a turn in the right direction of the game having an edge again. An edge that has been missing for some time.” 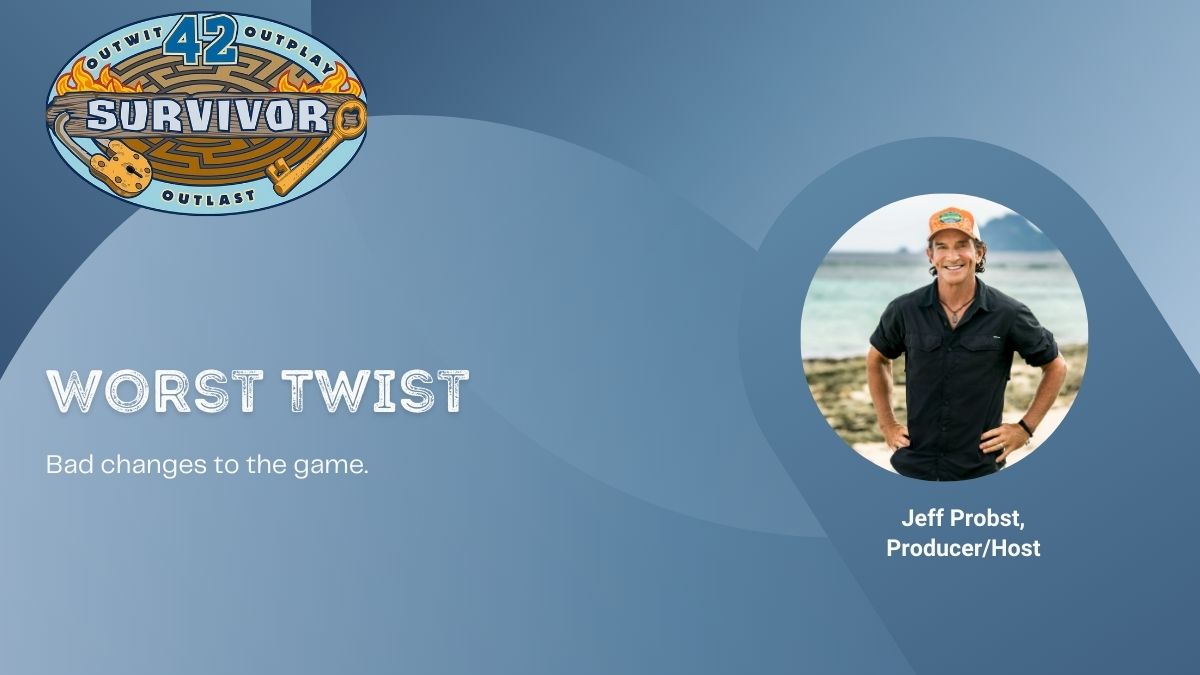 This season just recycled the twists from last season. In that spirit we shall do a bit of that ourselves. “This season had far too many advantages in play to the point that strategy and social gaming took a backseat to them. There have been calls for the game to return to its roots. A game in which players don’t have special advantages falling out of the sky to save their hides but instead they have to rely on their own set of social, challenge and strategic skills. I would welcome that. I wasn’t a fan of the “Beware Advantage” either. The way it was activated was just silly and because it was so public, the other players knew something was up.” 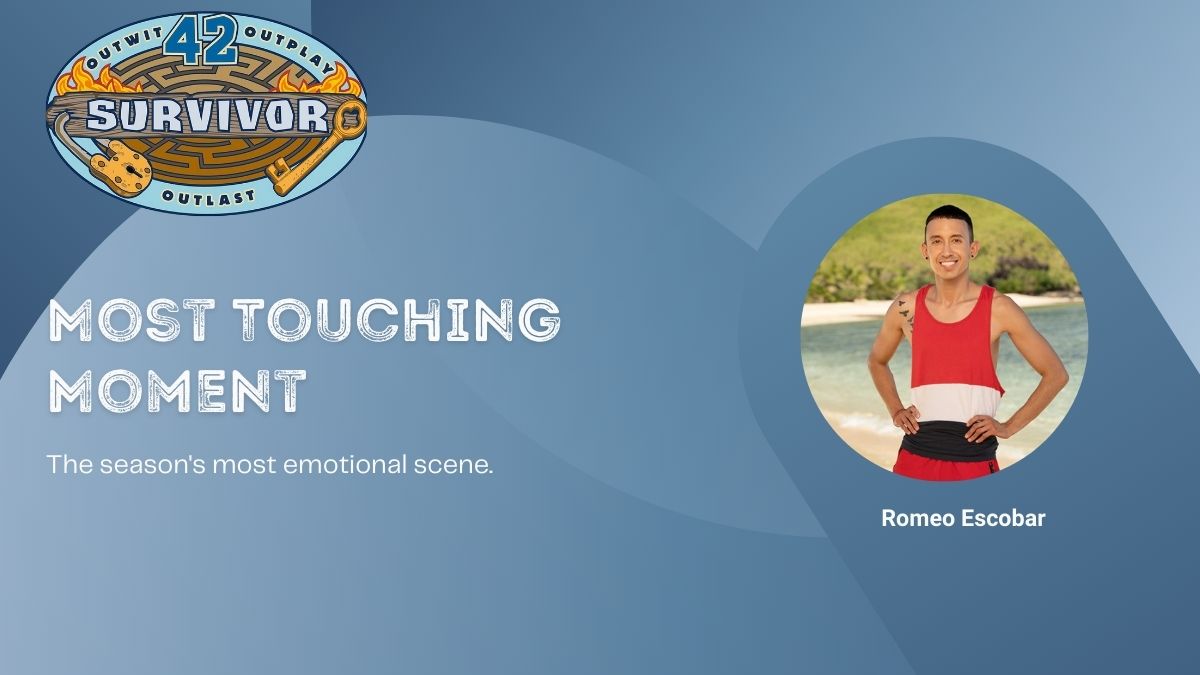 Romeo taking Hai aside and revealing to him, the viewers and many of his family members watching that he is gay was not only a very honest, real and emotional moment but it was inspiring as well. Romeo was reluctant to share the news with the rest of the tribe but in a deleted scene, he eventually did so freeing himself from the worry and anxiety of carrying that secret and burden. Romero said: “If I go out next, at least I can do something good in this game and hopefully can inspire someone who was struggling like I was for so many years with themselves and being scared with living their truth. Maybe I can inspire someone to not be afraid anymore.” A strong second was Jackson revealing himself to be trans to his tribe which was also a very powerful moment. 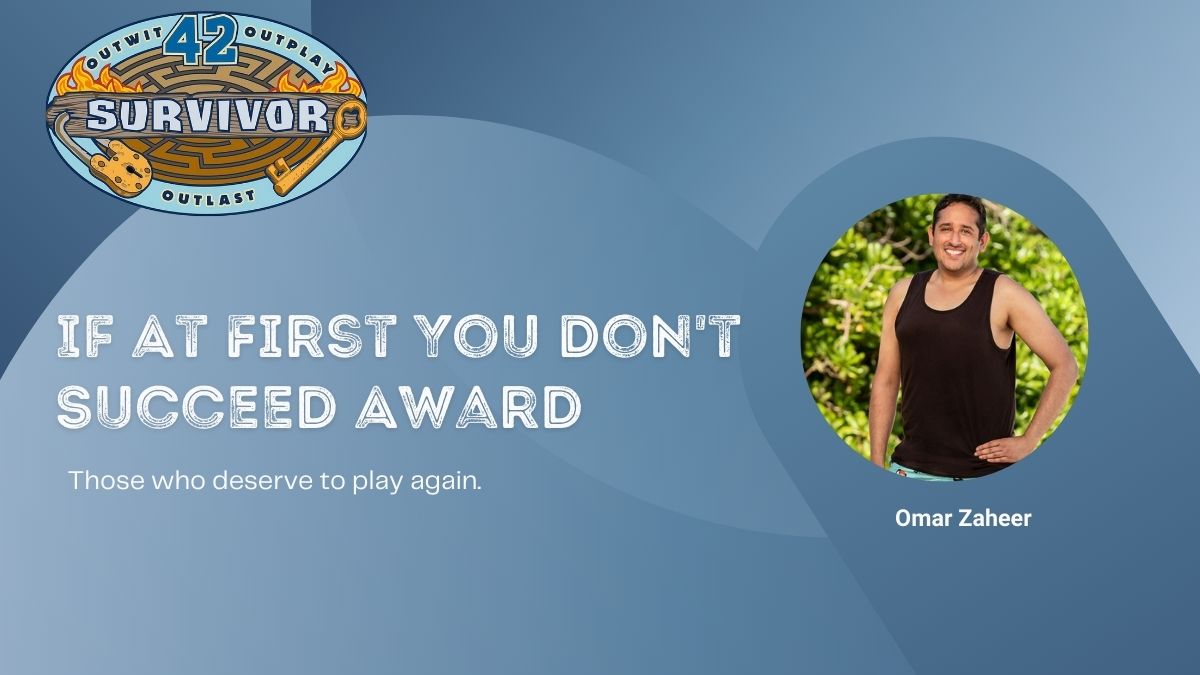 This season didn’t have a lot of strong gameplay but those who did play hard deserve a second chance. I wouldn’t mind seeing Drea, Omar, Jonathan, Lindsay, Tori and Daniel return. 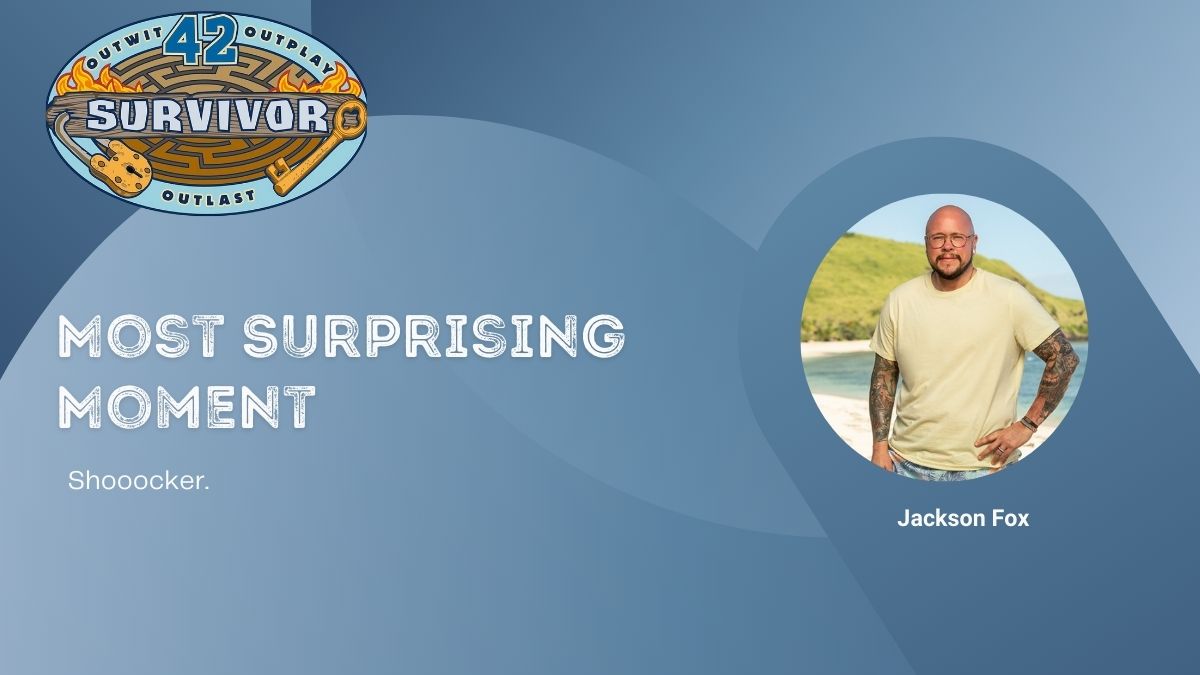 Jeff Probst’s sudden meeting with Jackson about his medical situation involving lithium and his subsequent removal from the game was stunning and shocking to see play out on national television. 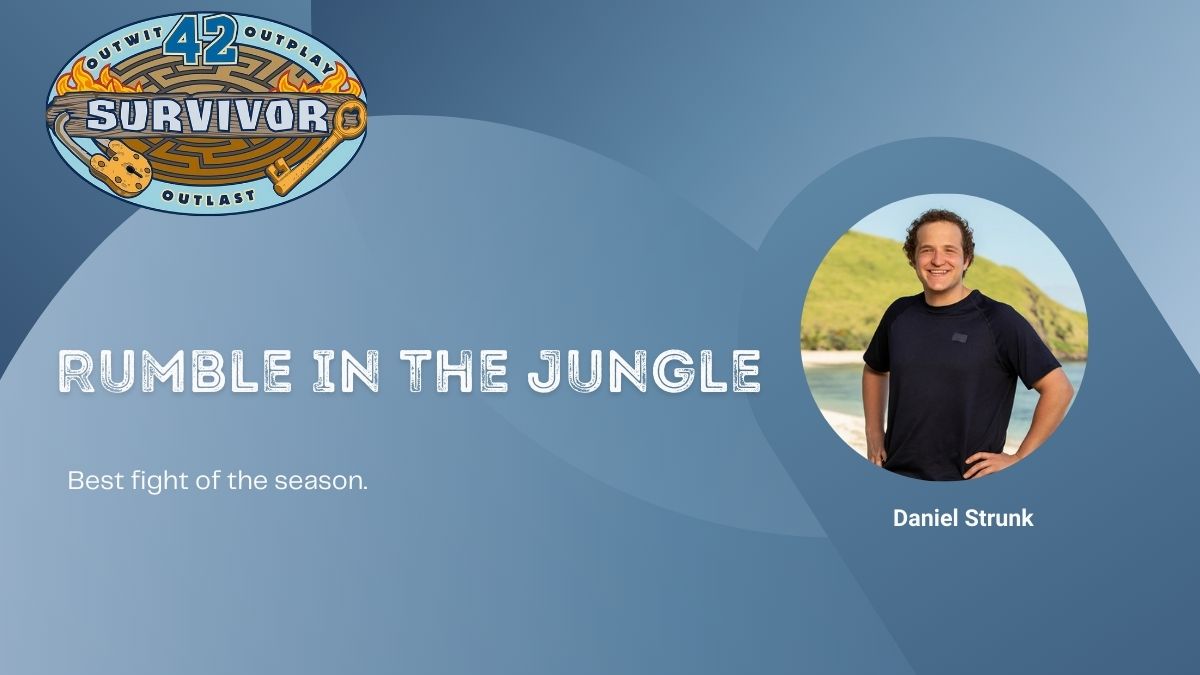 Unfortunately, there were not many of those at all. That was very disappointing. Fans want to see conflict and drama. They got plenty of that though during the third episode and the Vati visit to tribal council in which Hai refused to vote out Lydia which led to many a heated discussions. 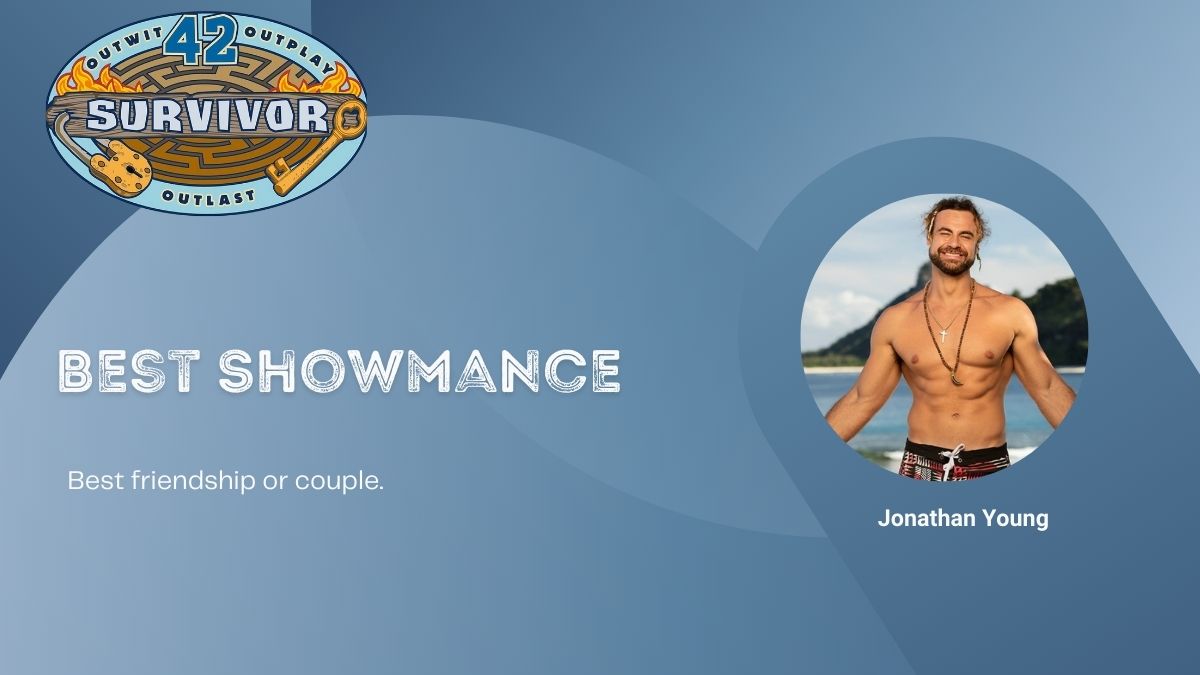 There really weren’t any showmances and barely any really consistent friendships that were explored. The closest we got was Mike and Jonathan. 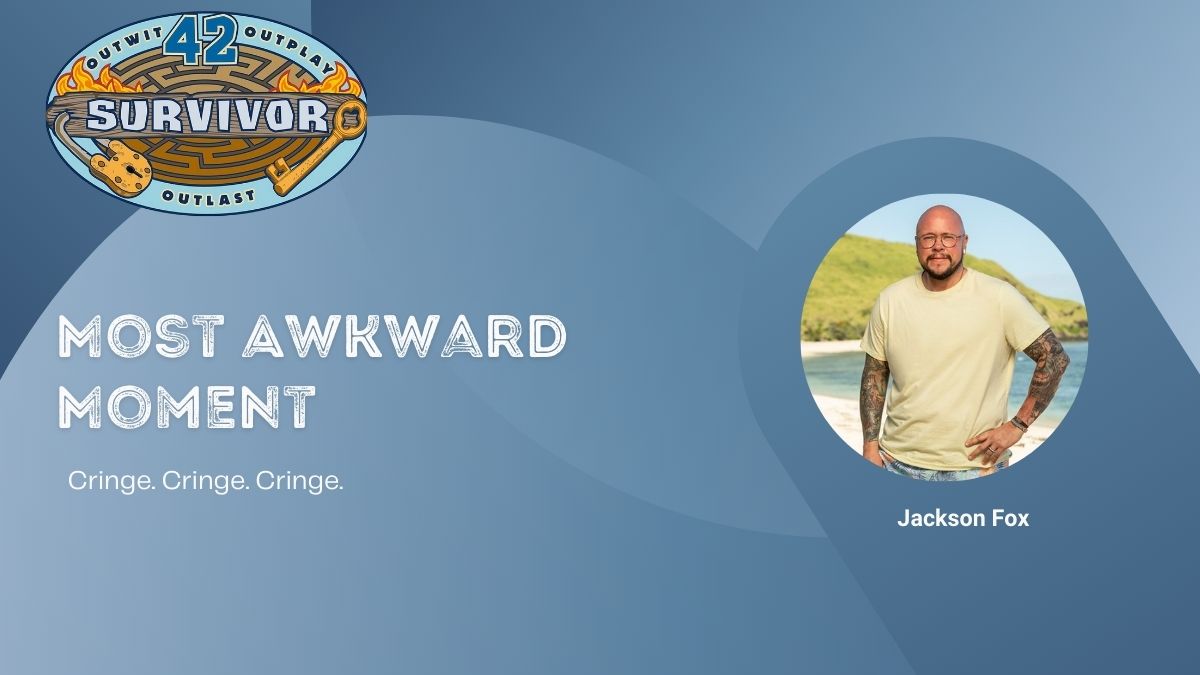 Probst having to broach that medical conversation with Jackson and then Jackson having to explain things to his tribe was very awkward to watch. 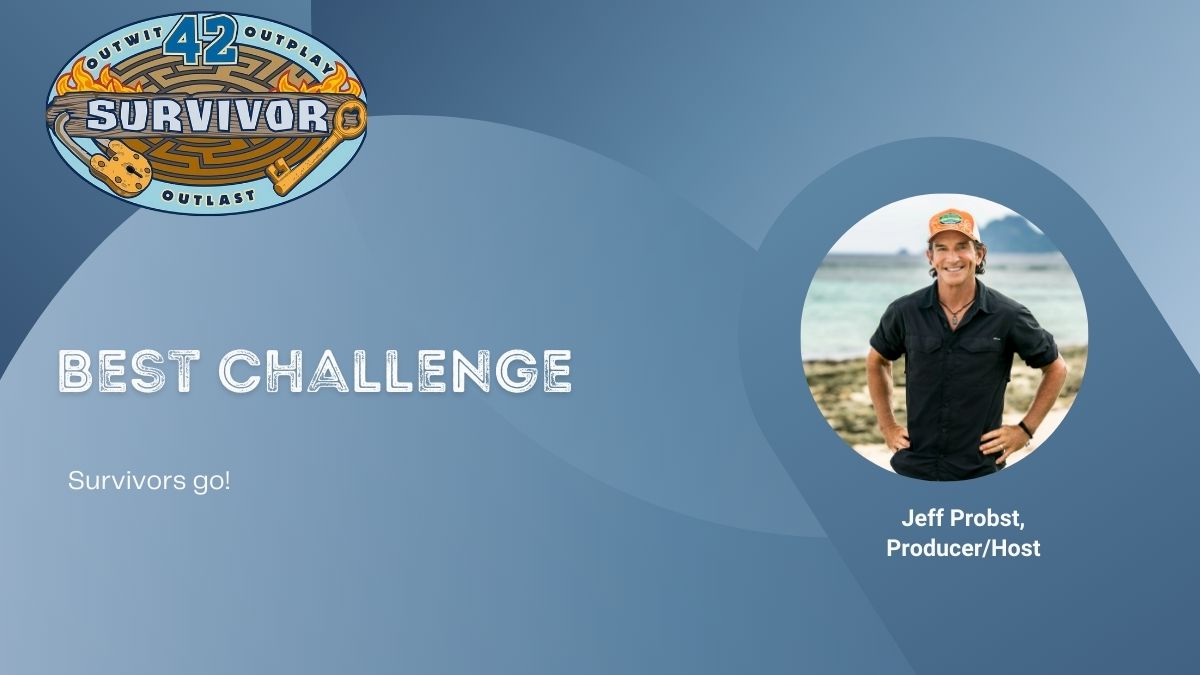 My absolute favourite this season was the boulder challenge during episode six, ‘You Can’t Hide on Survivor’. 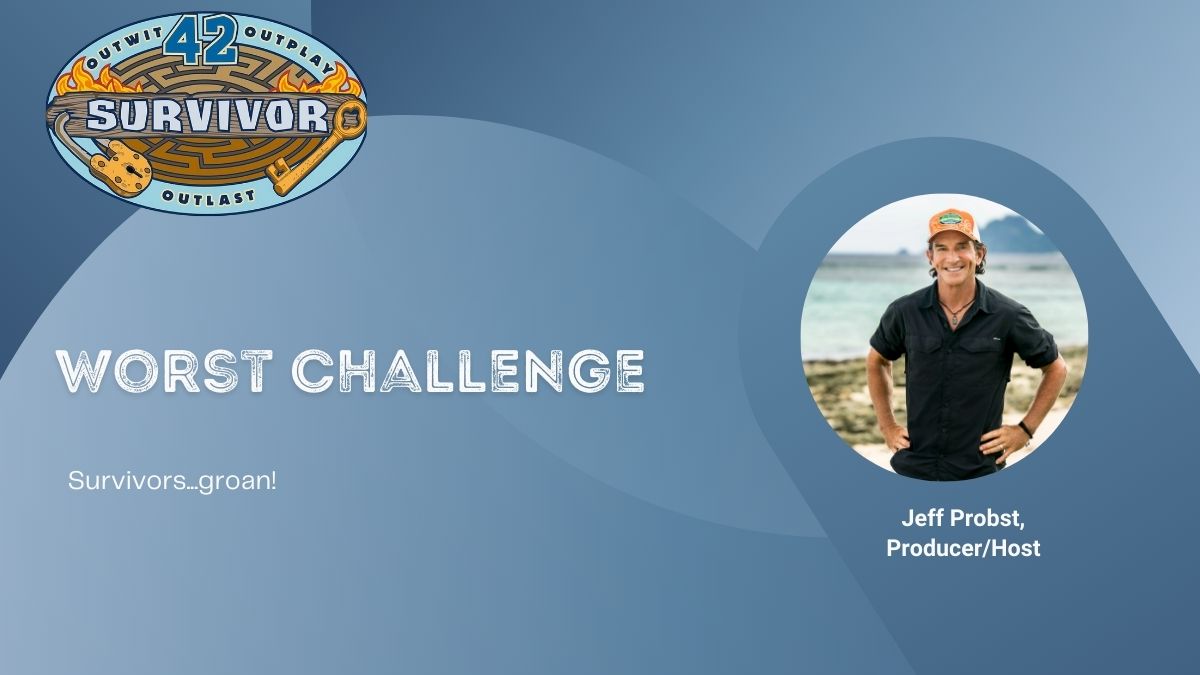 I really wasn’t into the episode eight challenge where the players had to hold a buoy by supporting it with two rods. It is too similar to other challenges like the bow and ball. 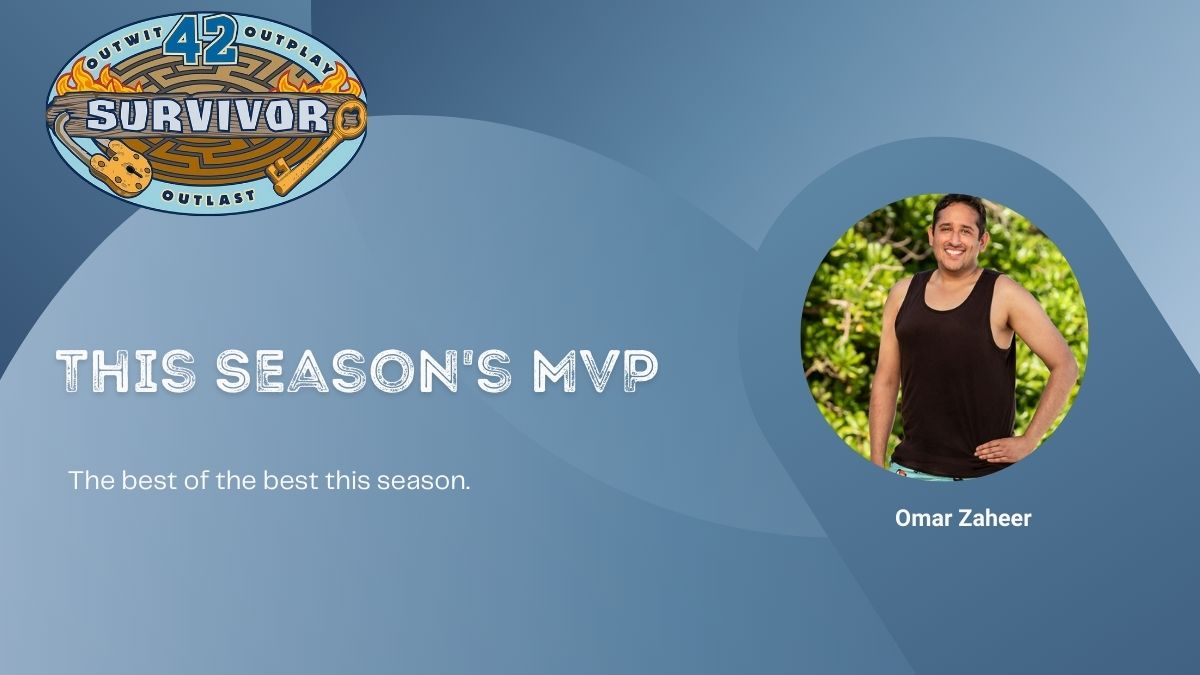 Another close call between Mike and Omar but…all Omar was lacking was the ability to win challenges. He had an incredible social game and a phenomenal strategic game, the likes of which we haven’t seen on Survivor for some time. He was not only directly responsible for many people leaving but for many people staying.