Survivor 41 Mid-Season Castaway Report Card - globaltv
Your browser is not fully supported. We do our best to optimize our websites to the most current web browsers. Please try another browser. ×
IN PARTNERSHIP WITH

The merge is here and that means the second phase of the Survivor 41 game is also here. Who has what it takes to make it to the final tribal council? Who is faltering and floundering? Check out our mid-season report card below.

She has played one of the strongest, smartest and most aggressive games thus far. That may not be to her advantage though in the sense that she is a visible threat to the other alphas who will probably make a move against her once they don’t need her as a shield any more. If she has that support system though, she could be at the final tribal arguing her case to the jury and that case is a compelling one. 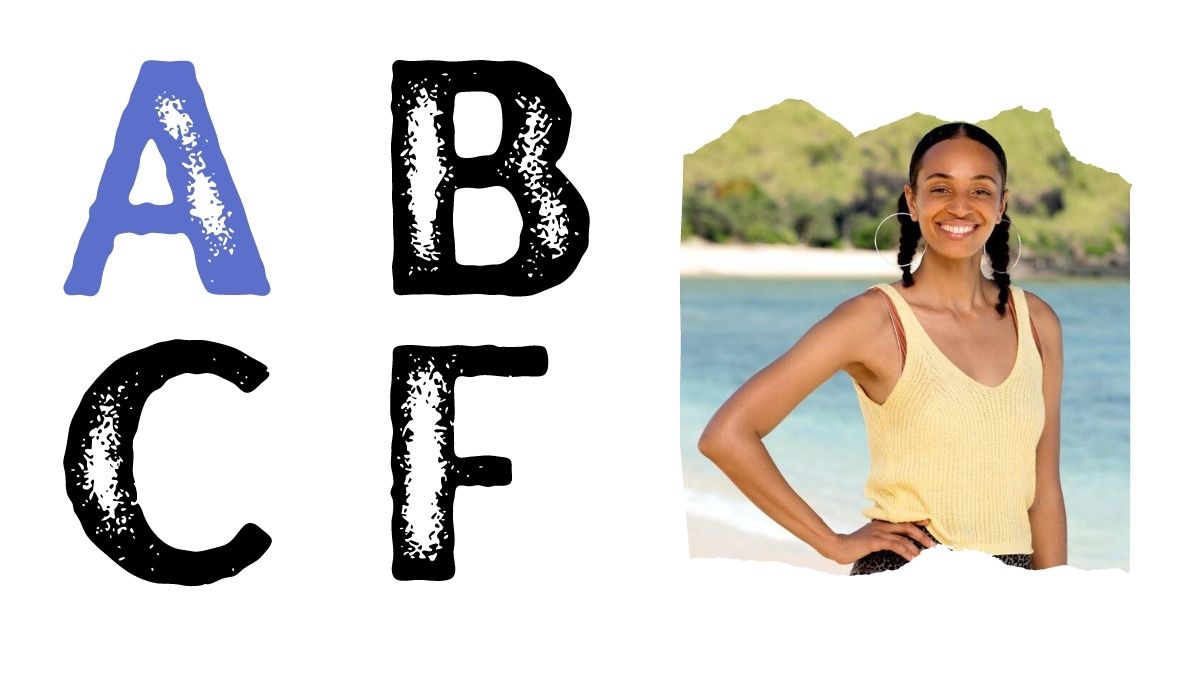 Tiffany has been underestimated the entire season. She is though one of the strongest players. She has a great read on people, the tribal dynamics and has shown she can evolve and shift her game at a moment’s notice. It wouldn’t be a surprise at all if she makes it to the final tribal council. 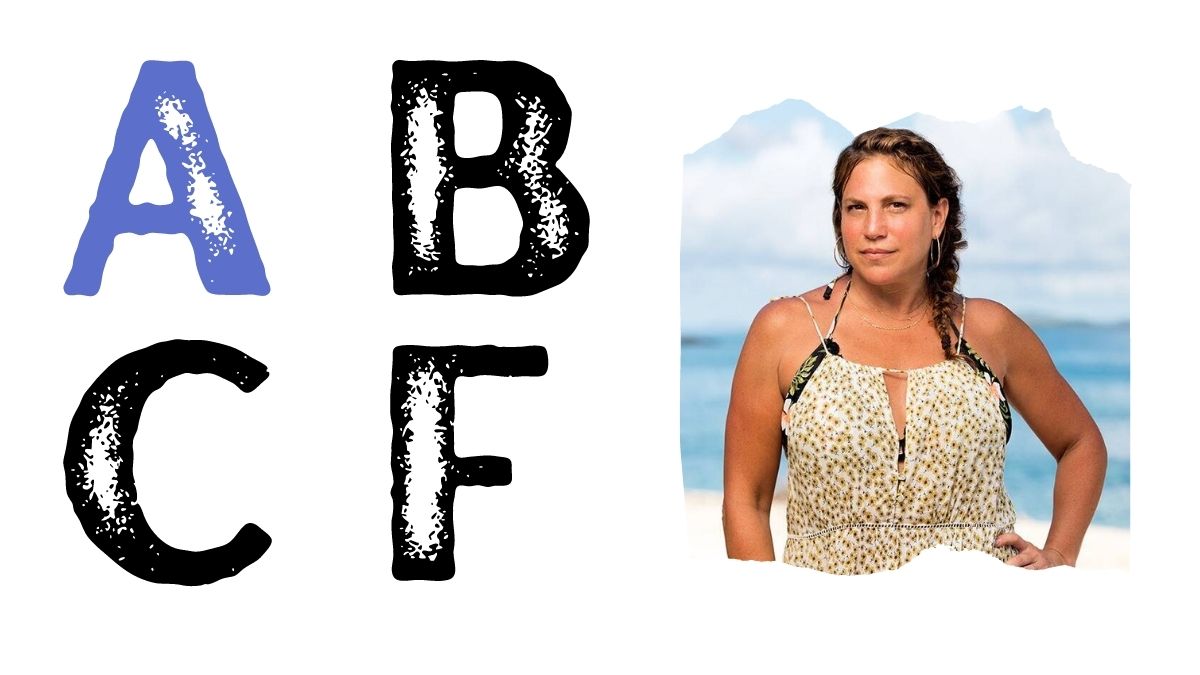 Danny seems to have it all. He is a decent strategist, a challenge threat but most of all, his social game is extraordinary. He has many stable and strong relationships across tribal lines. It is that aspect of his game which will probably propel him to the final phase. He can win challenges for his allies and assuredly isn’t high on anyone’s boot list because he is charming, a good listener and appears to be and all around decent guy. 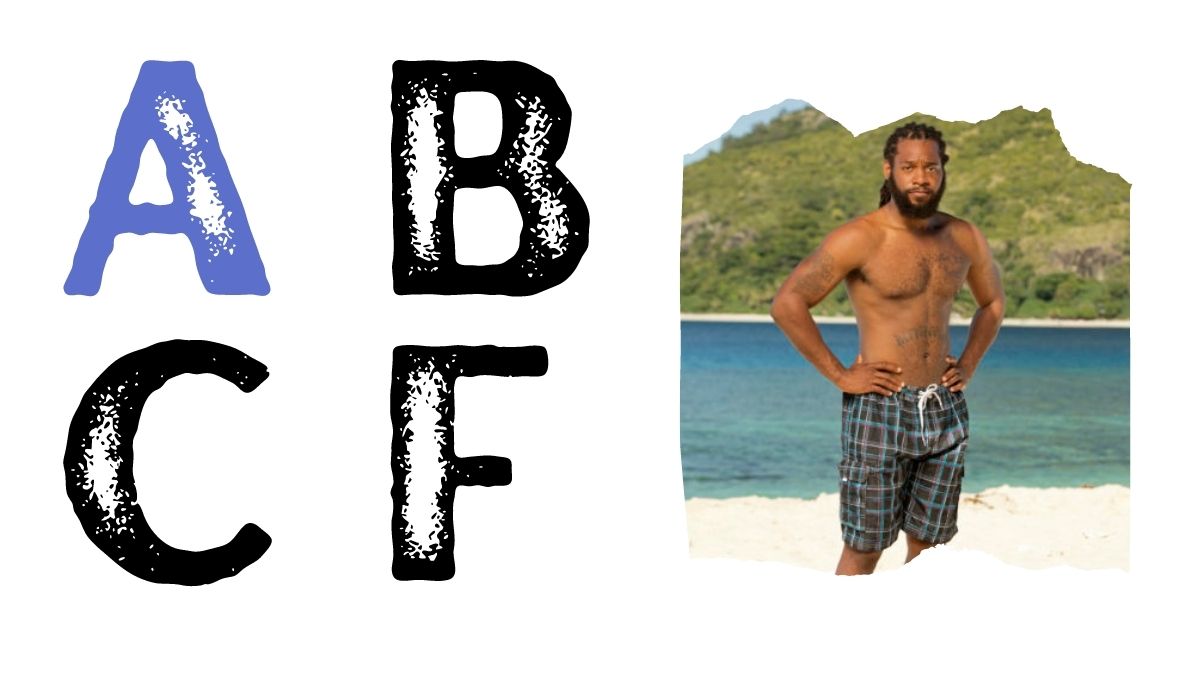 Like Tiffany, Xander has the ability to evolve with the changing game and tribal politics. Like Danny, he is also playing a well-rounded game with alliances and bonds across the tribe. If he, Tiffany and Evvie are able to stick together and exploit the many cracks, threats in the tribe they could go far. 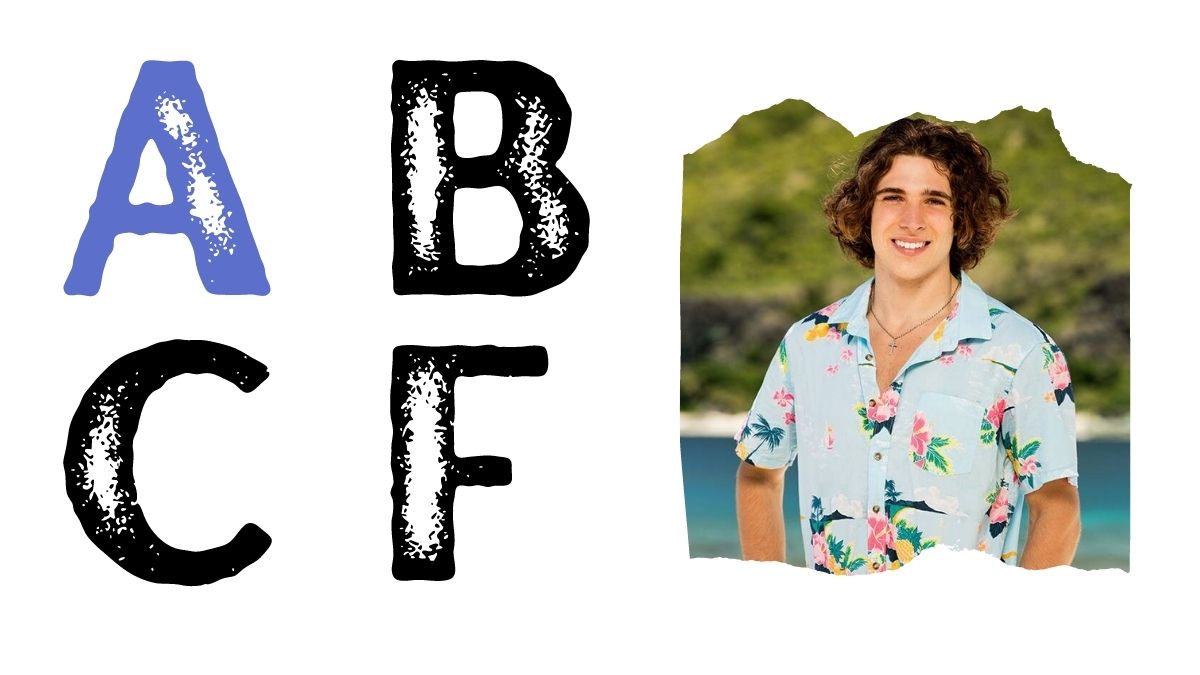 He is another who started out very strong with a solid social game. Whether it is his paranoia or the fact that others are wising up to how much influence he has, Deshawn has shifted up the hit list. 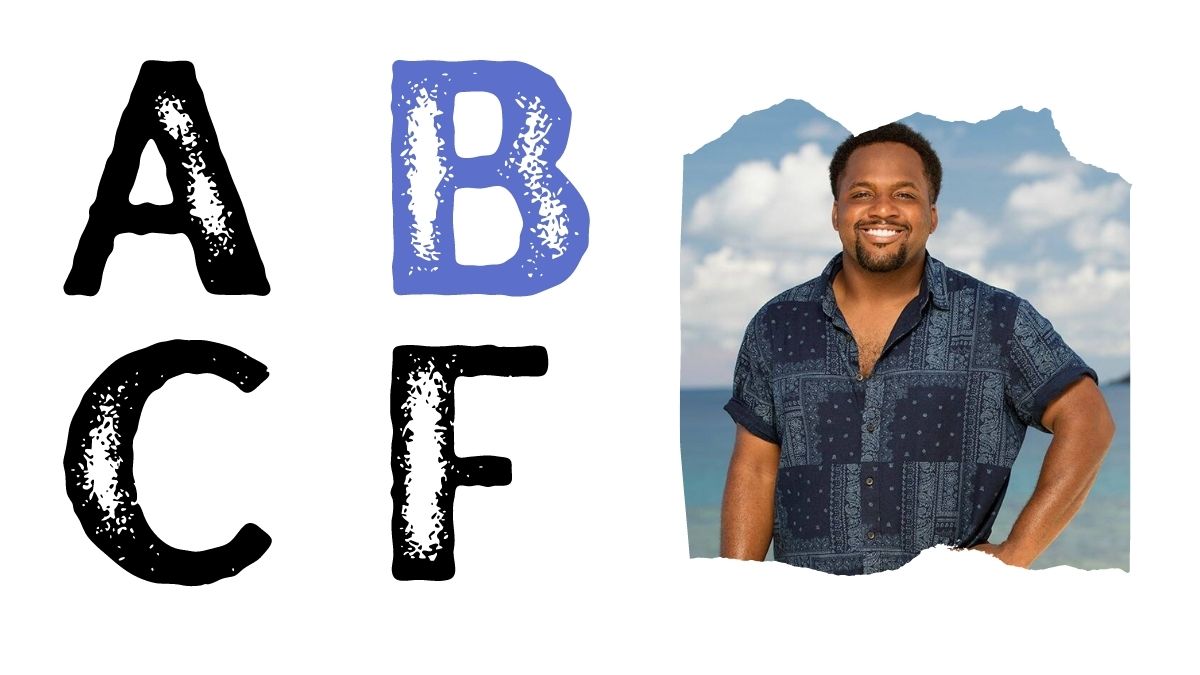 Based on the last tribal council it is very hard to know where Erika stands in the tribe. Is she now an outsider because she reset the game or has that move been swept under the carpet? What is clear though is that now that the tribes are merged she isn’t very high on the list of targets. Part of that may be because like Tiffany, the others underestimate her and her abilities. She will probably squeak through to that final phase. 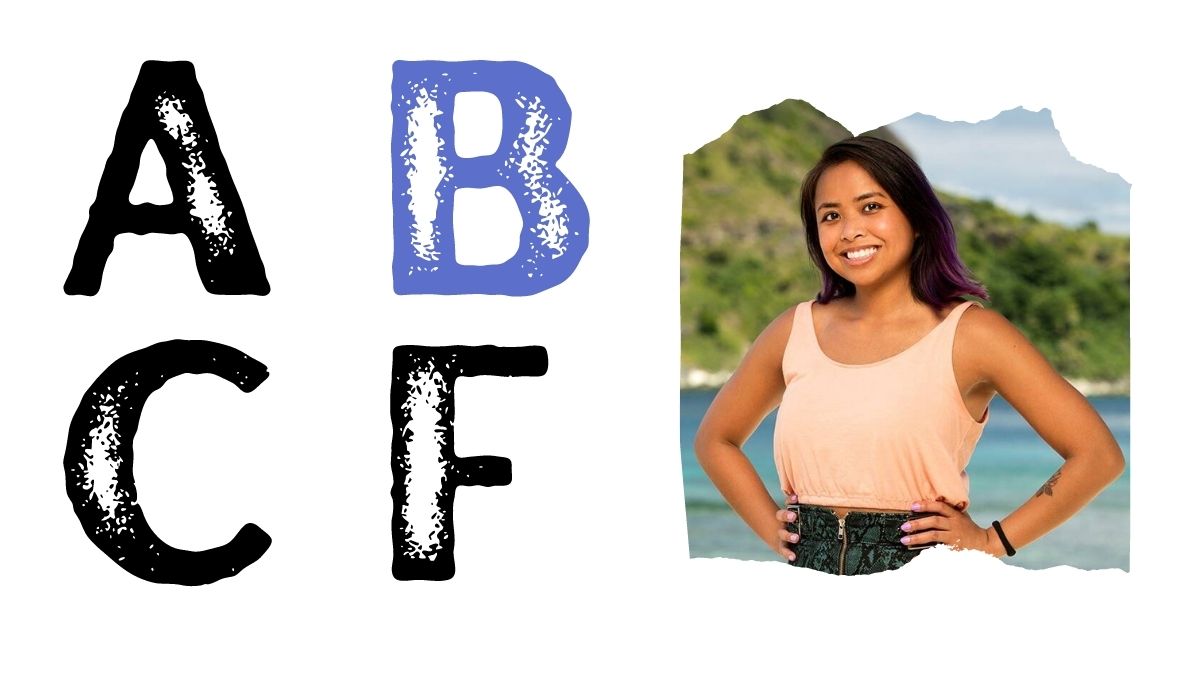 She wiggled off the hook last week. That was due to the gameplay of other people, her allies though. Like Shan, she is in a precarious position. She is a discernible threat that should be taken care of sooner rather than later. She just might sneak by though. 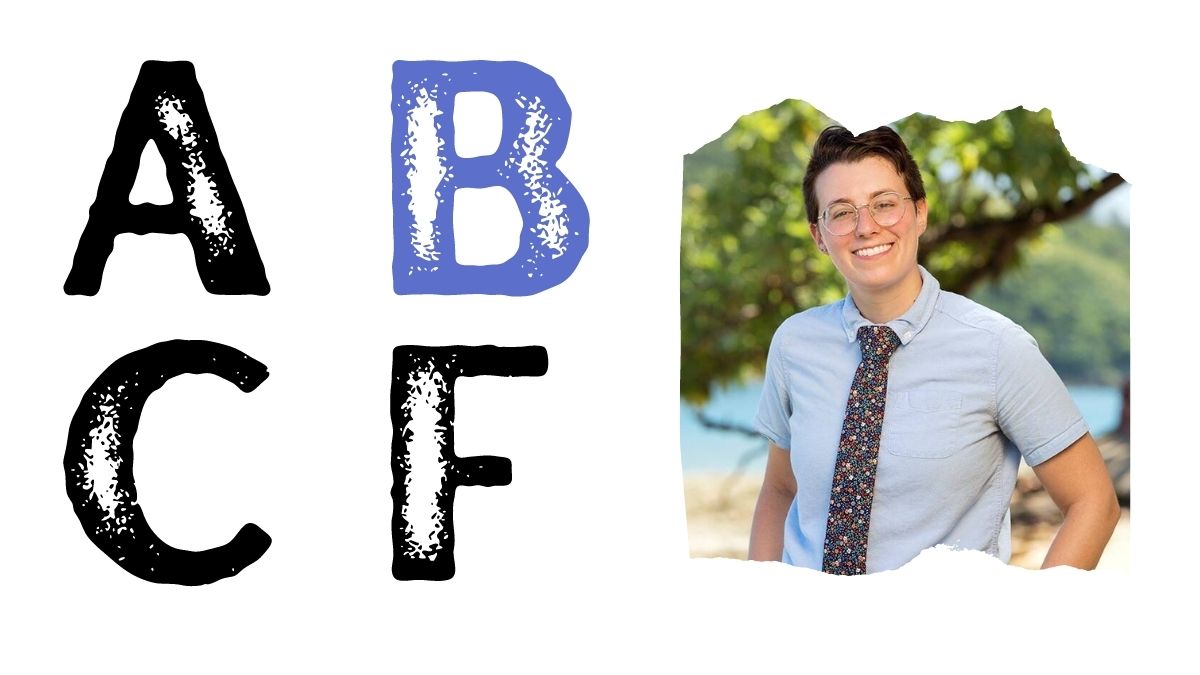 She started out in a great position but not telling her allies about perhaps the most powerful advantage in the game has brought her stock crashing down. Her alliance with Shan is also not a secret to anyone. They may be targeted soon as a power duo. 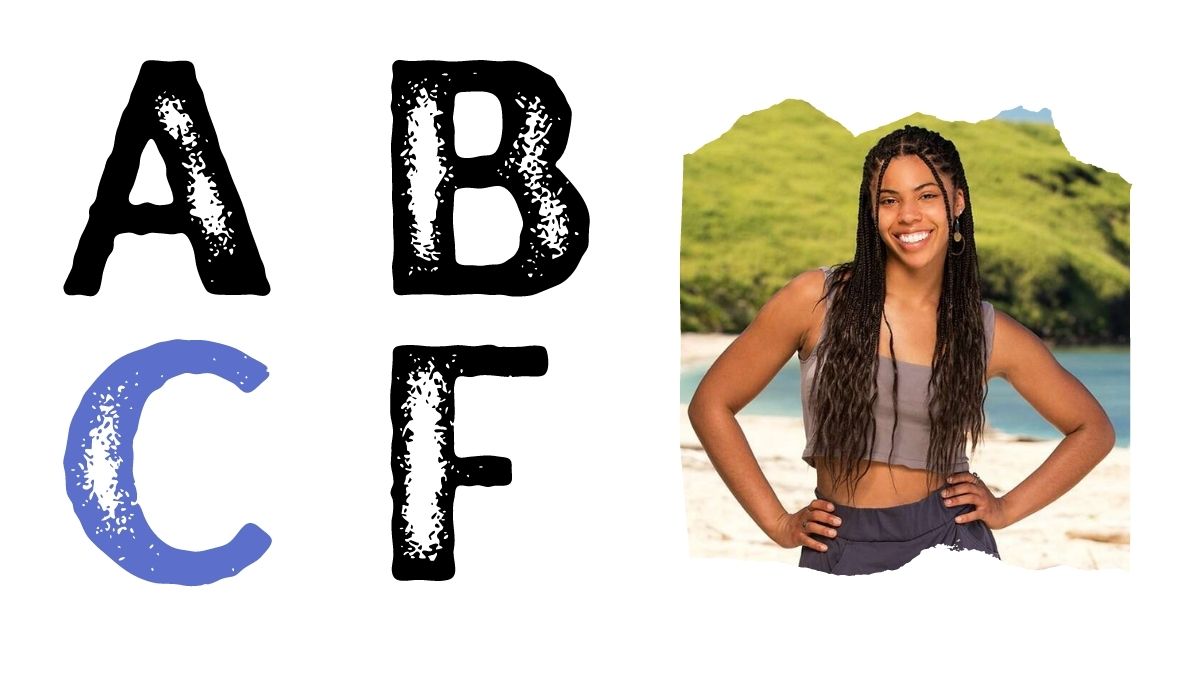 We haven’t seen a whole lot of Heather’s gameplay. She is an unknown quantity heading into the post-merge phase. Since she has been given very little screen time recently one can only conclude that she is not a threat and might be dragged to the end. 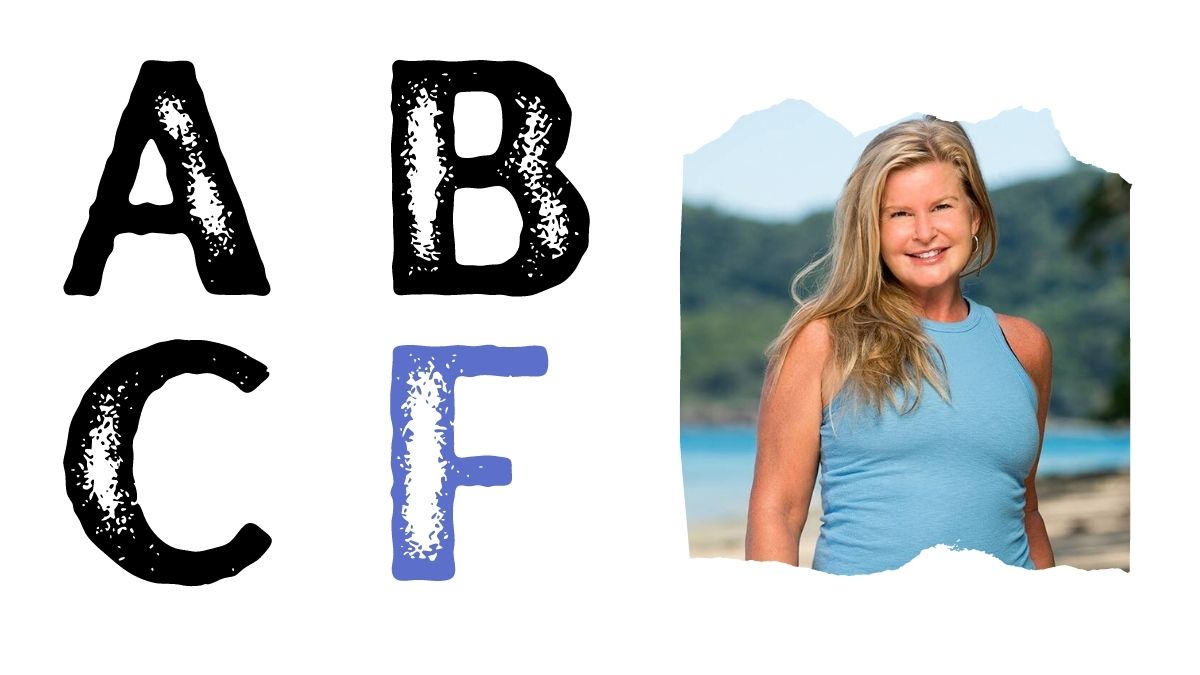 Last week was a timely win for Ricard. One gets the feeling that he would have definitely been on the chopping block, mostly because of his public alliance with Shan. He is one of those targets that if you don’t take him out this week, it isn’t any bother at all because there are the numbers and consensus to chop him next week. 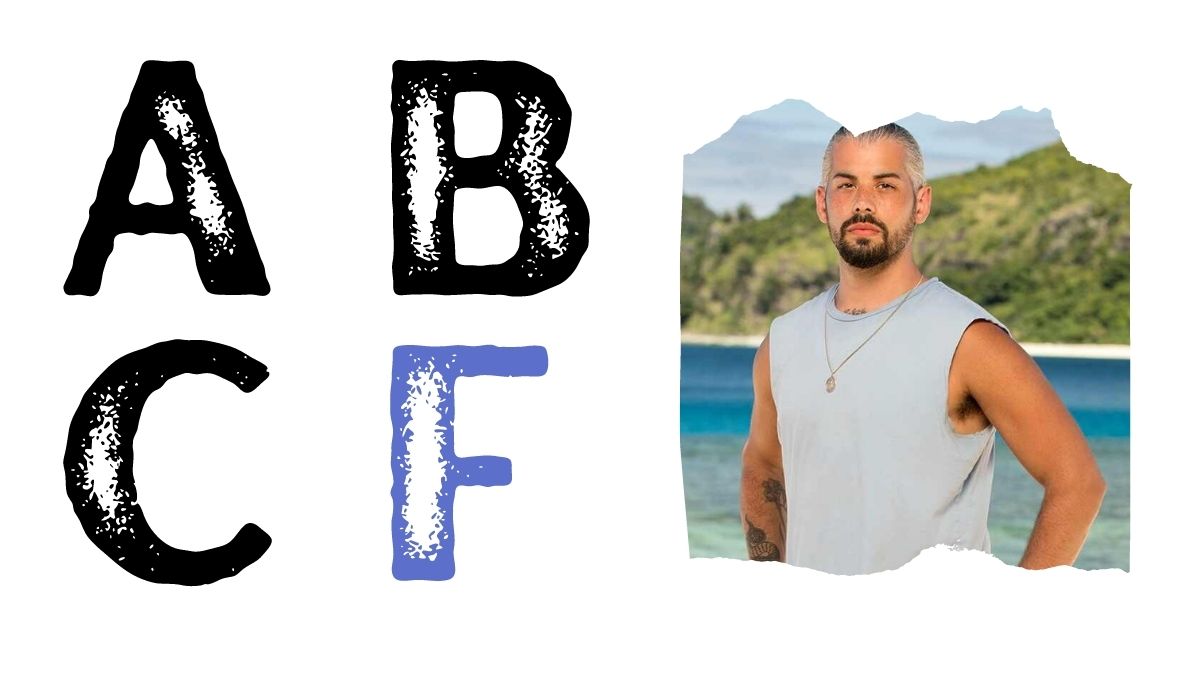 Despite his gameplay, Naseer is still around and still surviving. That’s because Deshawn and Danny see him as a vital foot soldier in case there is a women’s alliance in place. Once his power base is gone or once he is no longer of use to Deshawn and Danny, he will be sacrificed to the Survivor gods. 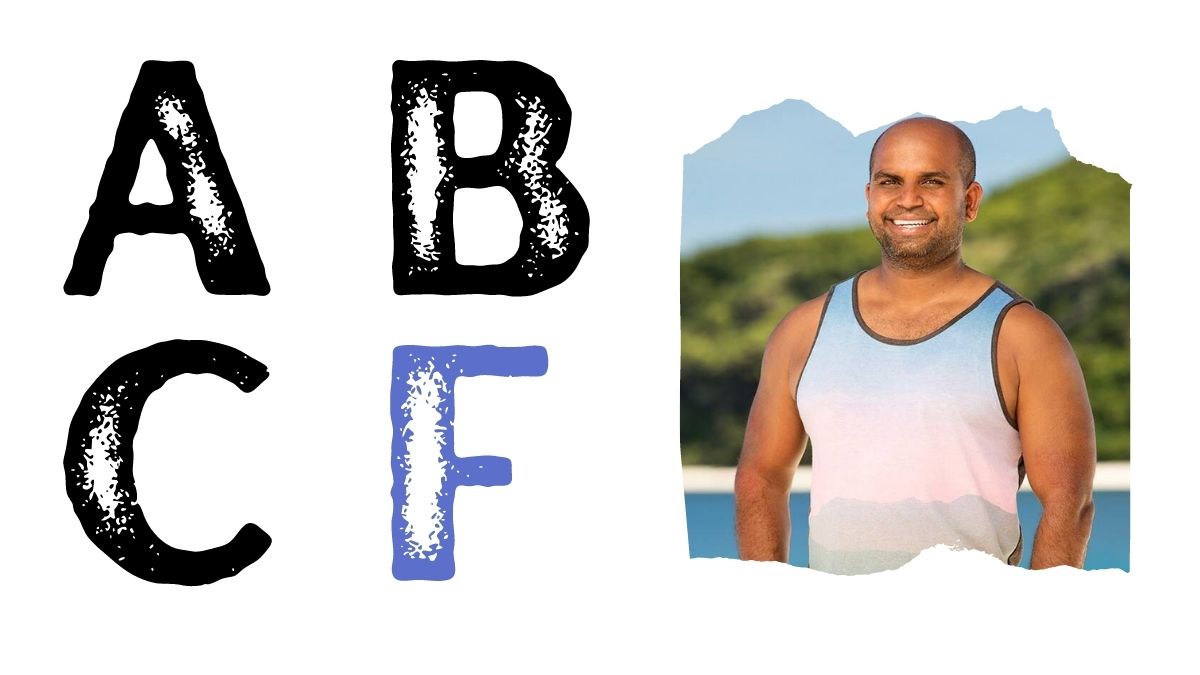