Survivor 41 Fantasy Tribe Pool - globaltv
Your browser is not fully supported. We do our best to optimize our websites to the most current web browsers. Please try another browser. ×
IN PARTNERSHIP WITH

STEP 1:  Pick SIX castaways to be in your ‘Fantasy Tribe’ who you think will make it to the final six and, out of those six, ONE MVP who you think will be the sole-survivor. Points begin to accumulate starting with episode 2 airing on September 29.

Tip: Check out the Season 41 cast bios and watch the ET Canada season preview below to help with your decision.

STEP 2: Pick one additional castaway as your ‘substitute’. This castaway will join your ‘Fantasy Tribe’ the episode of the merge. So if you lost some players before the merge this is an opportunity to bolster your tribe with another player!

STEP 3:  Designate a tribe commissioner amongst your friends and family that you’ll be competing against to keep track of points using the Survivor 41 Fantasy Tribe Pool Game Card.

STEP 4: Watch Survivor 41 Wednesdays at 8et/pt beginning September 22 on Global or stream full episodes the next day on the Global TV App or at GlobalTV.com.

STEP 5: Bookmark this page and check the results section below every Thursday evening after 6pm throughout the season to see how many points your picks racked up for the week based on the points scoring system.

STEP 6:  Award the Survivor 41 Fantasy Tribe Championship title at the end of the season to the player who has collected the most points.

Check back here every Thursday evening (beginning September 30) to see how many points your picks racked up for the week. Remember, points begin to accumulate starting with episode 2.

Tip: Use the Survivor 41 Fantasy Tribe Pool Game Card to tally your points.

Tip: Don’t forget to add an additional 30 bonus points to your total score if you chose Erika as your MVP at the beginning of the season. Thanks for playing! 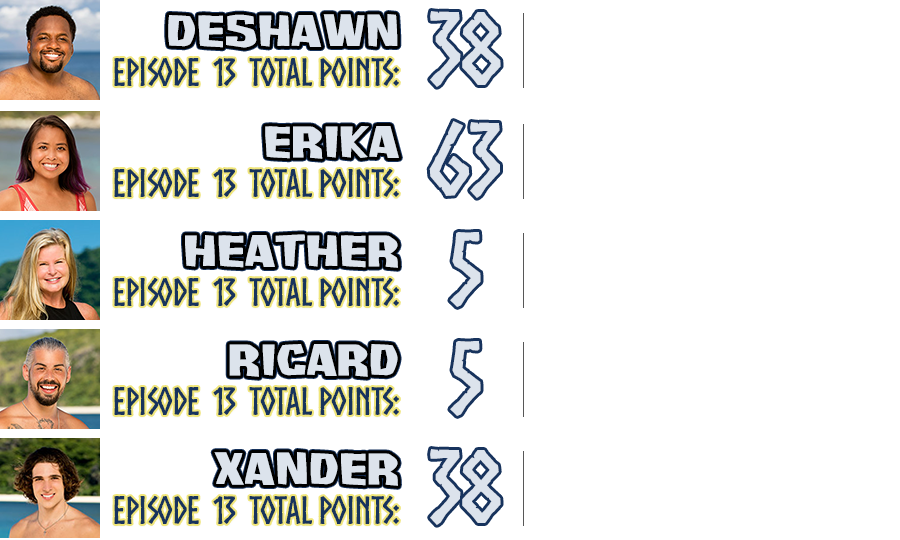 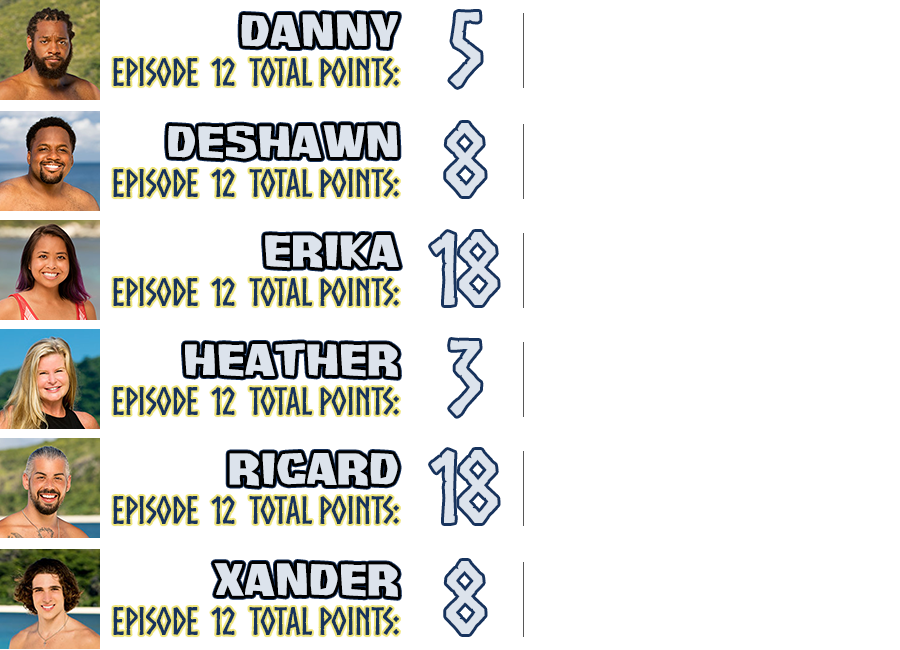 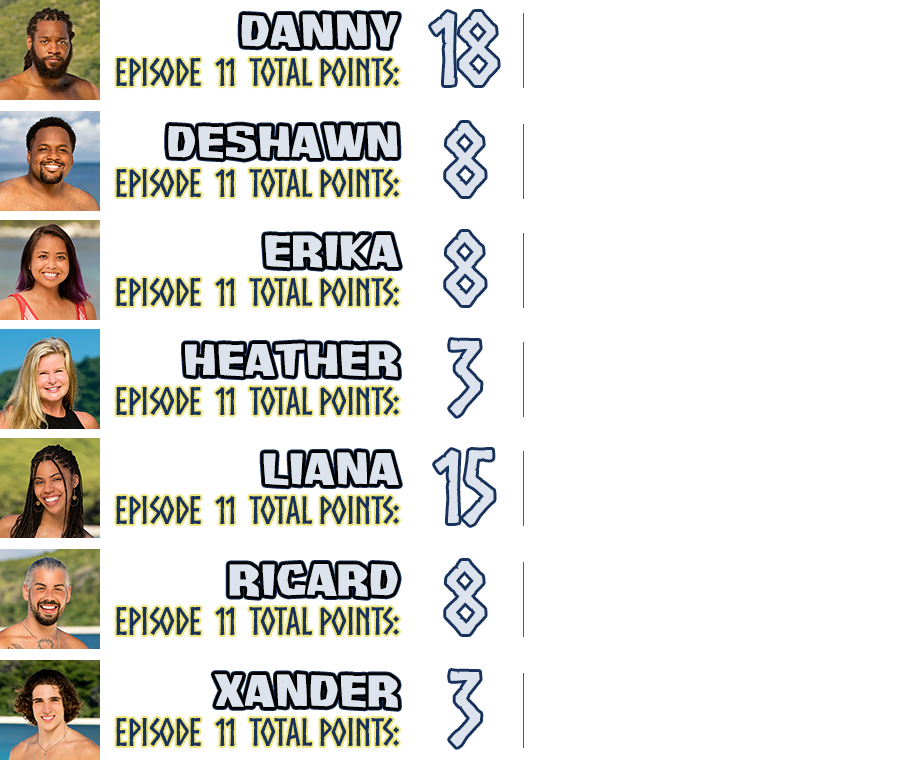 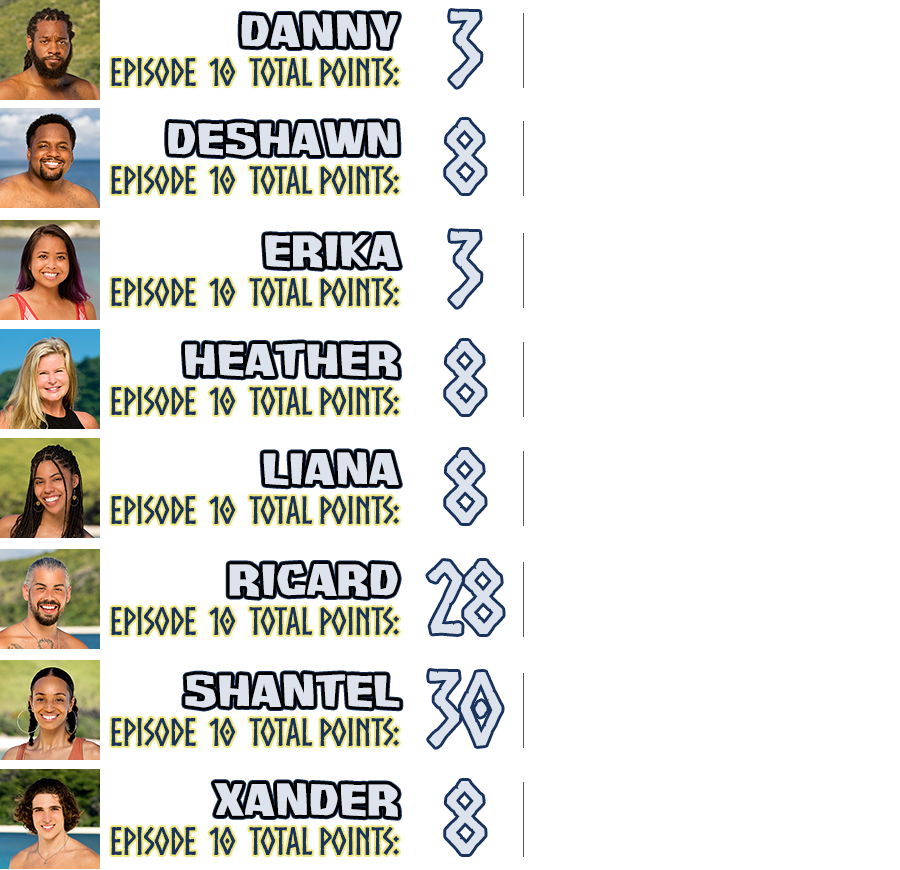 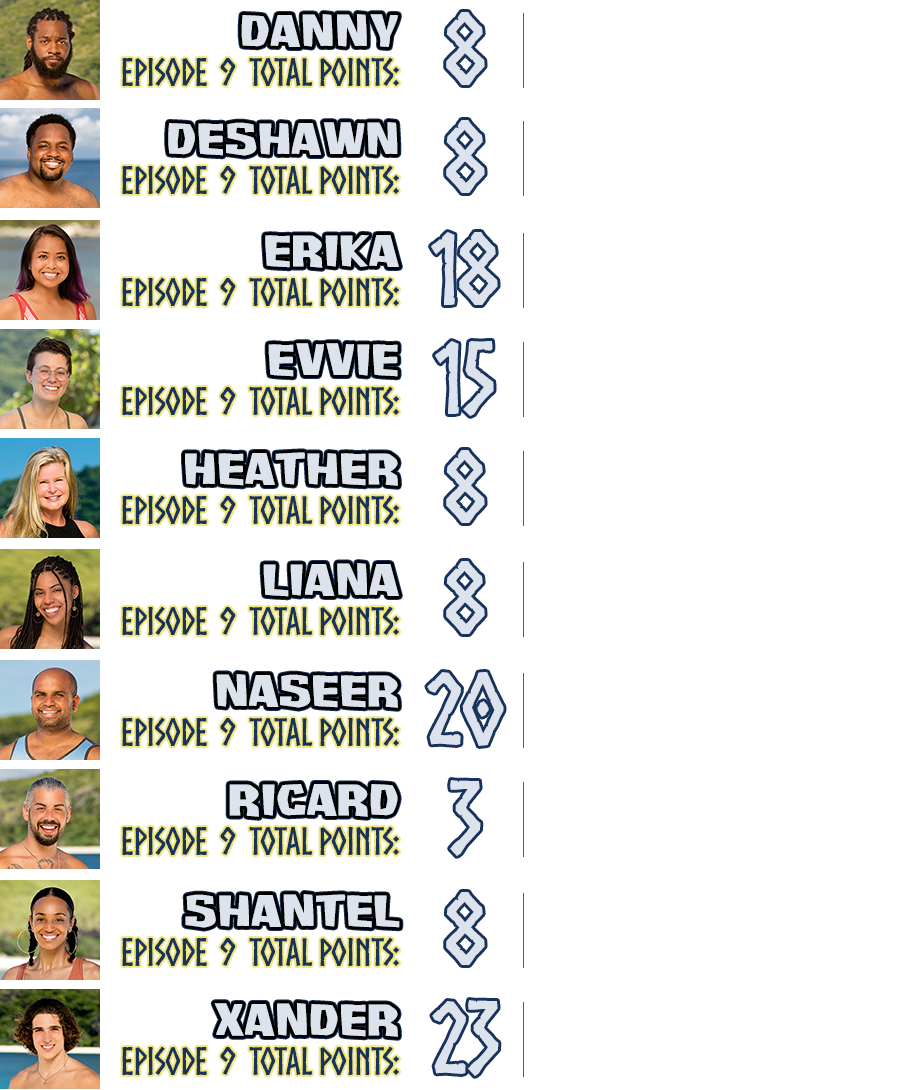 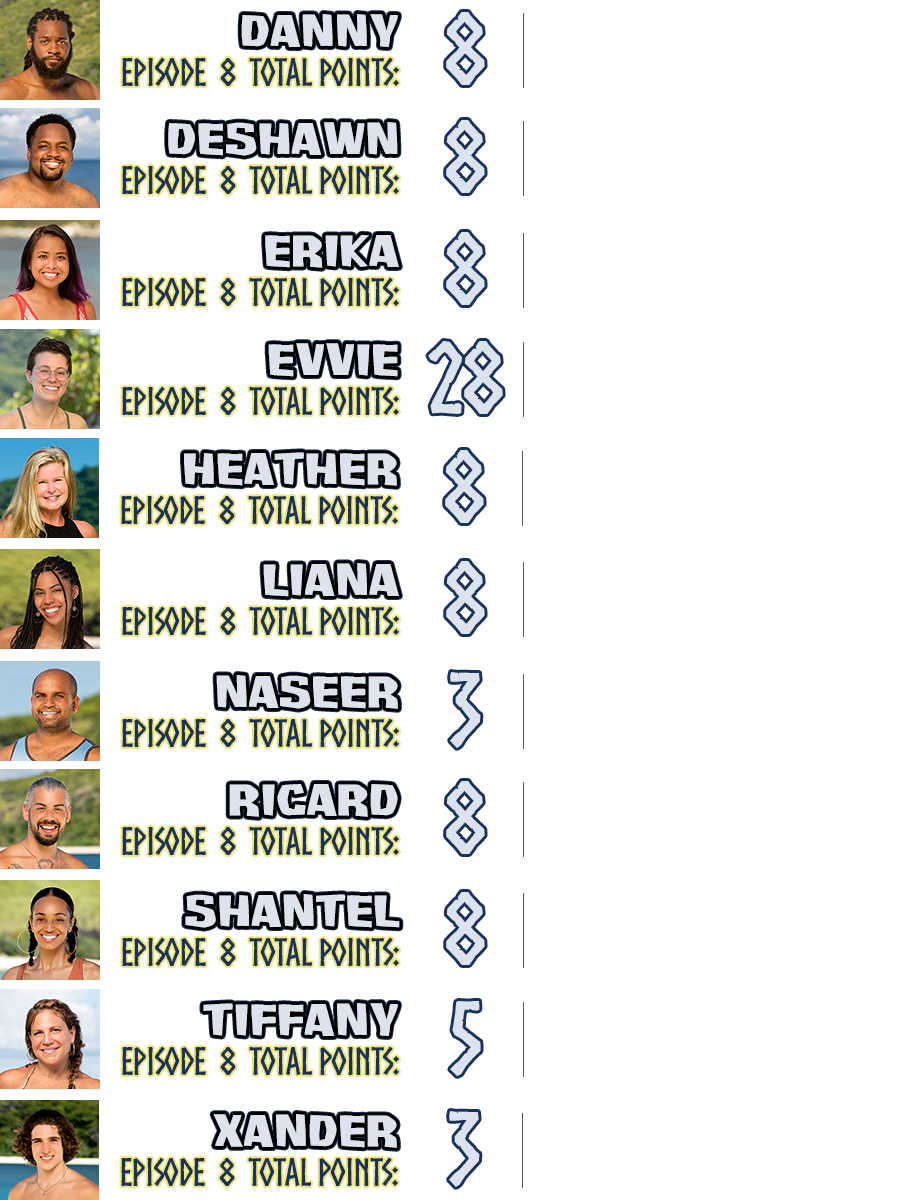 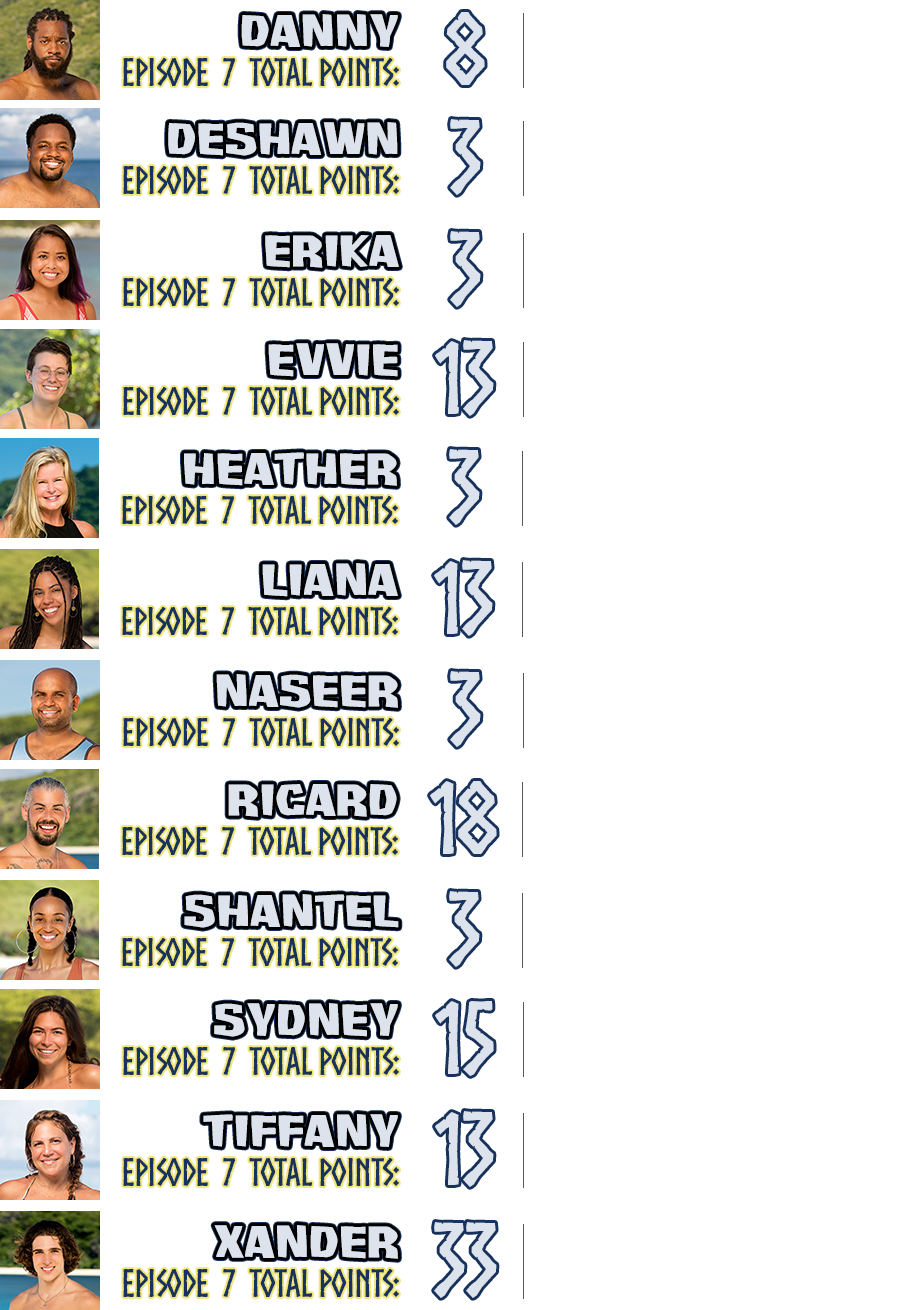 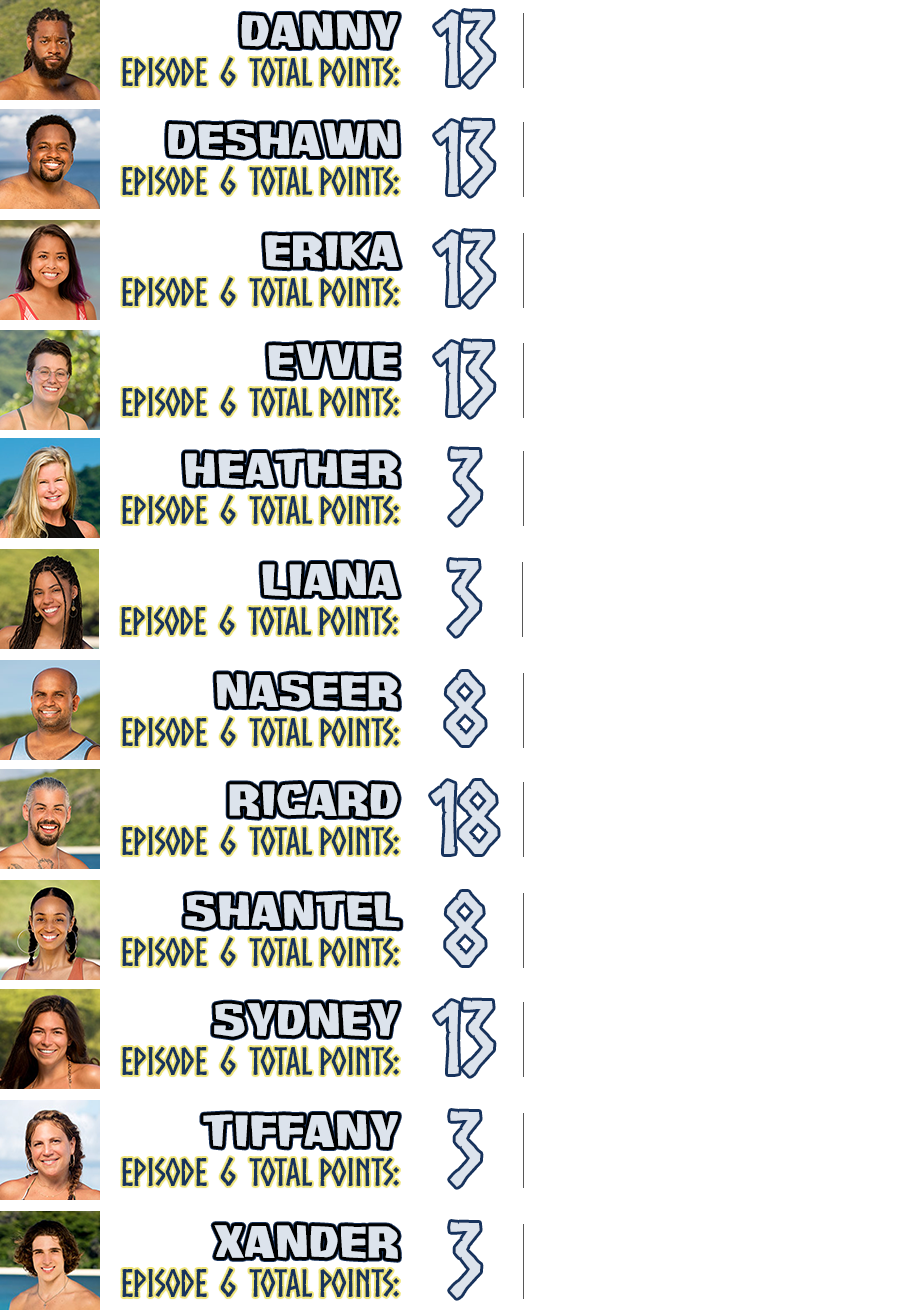 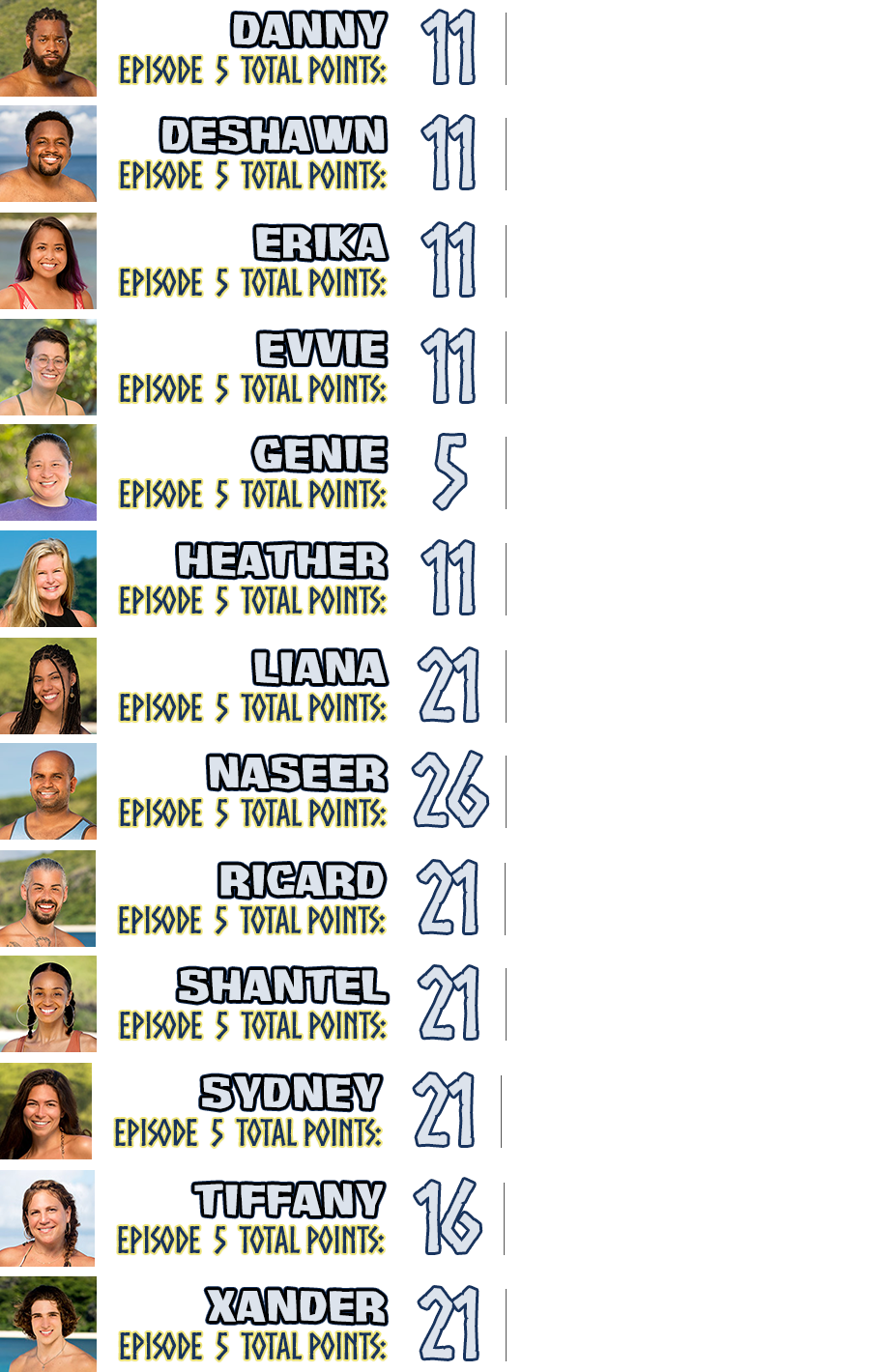 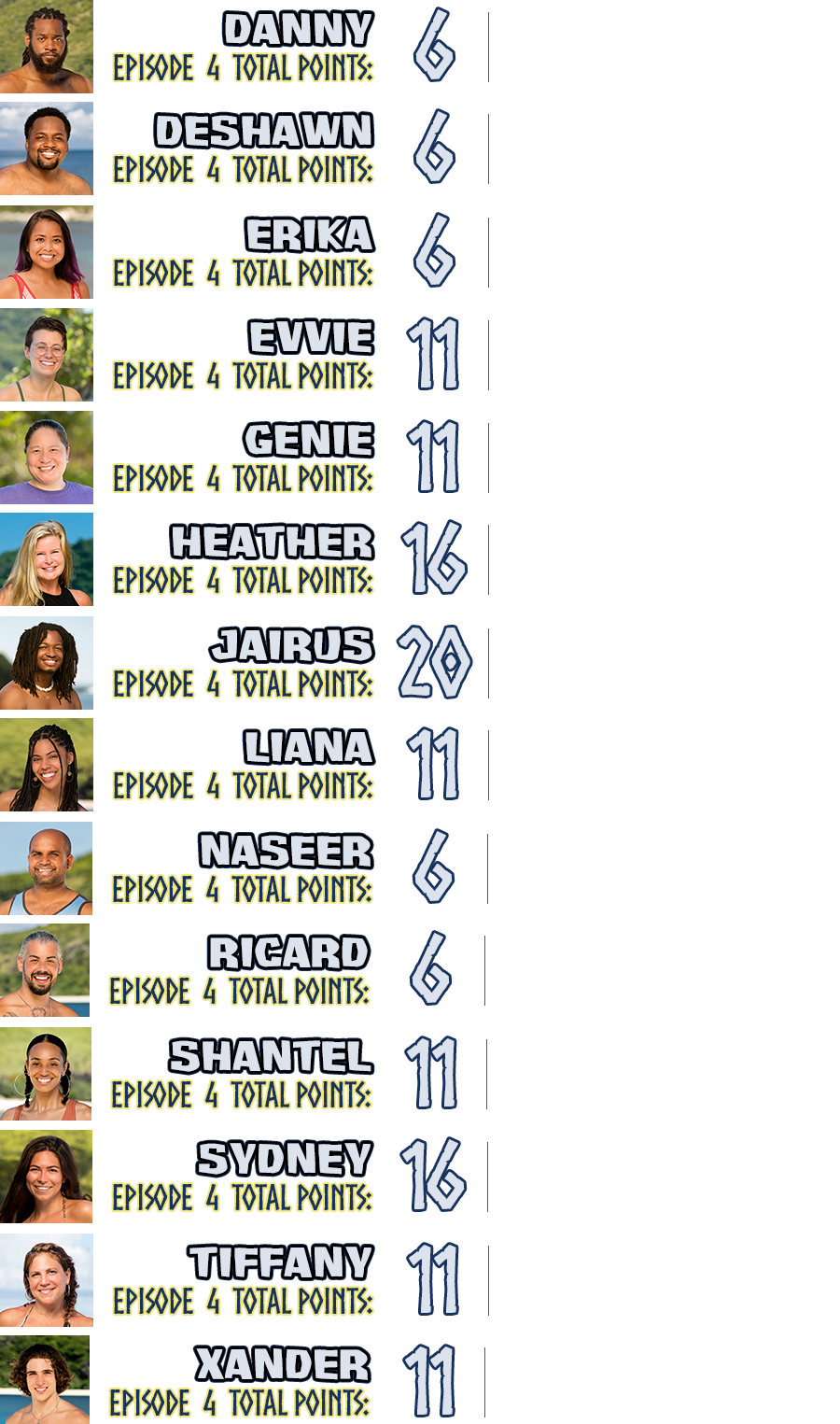 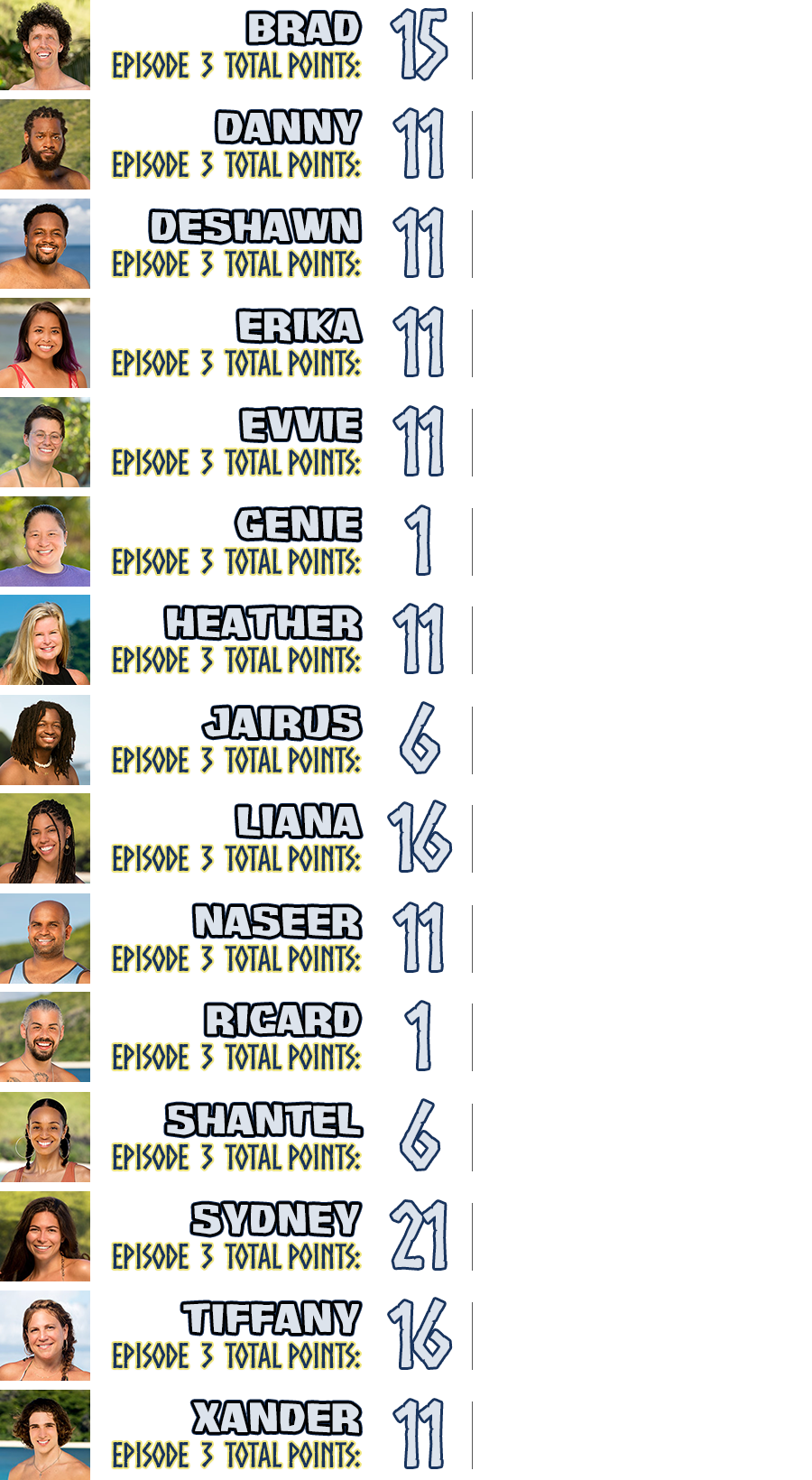 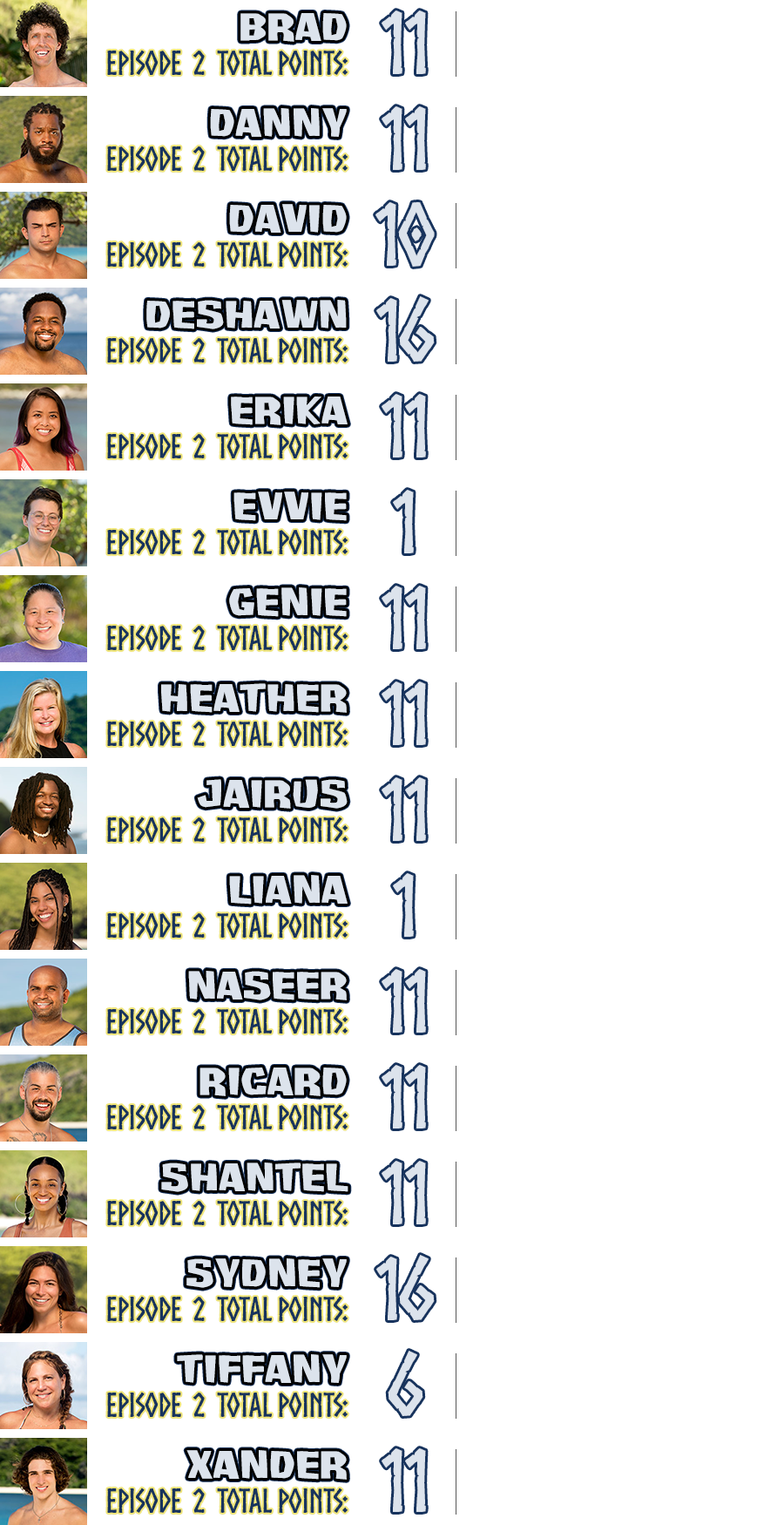 For entertainment purposes only.