Survivor 41 Awards: Part One - globaltv
Your browser is not fully supported. We do our best to optimize our websites to the most current web browsers. Please try another browser. ×
IN PARTNERSHIP WITH

After 26 not the usual 39 days we will finally have our Survivor 41 winner this Wednesday night. The COVID-19 shortened season may not have been as long but it certainly had enough human and game drama to stoke the Survivor fires at camp and at tribal council. Before we arrive at the grand finale we wanted to take a look back at the season that was. Here are our picks for the best…and the worst…of Survivor 41. 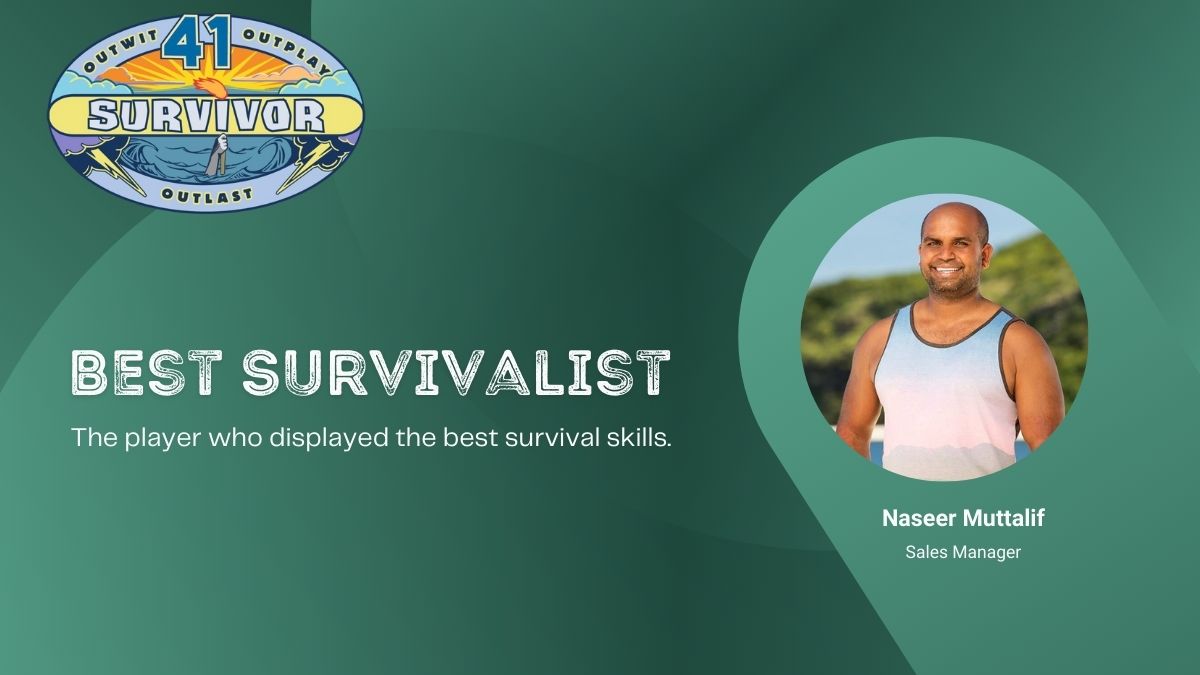 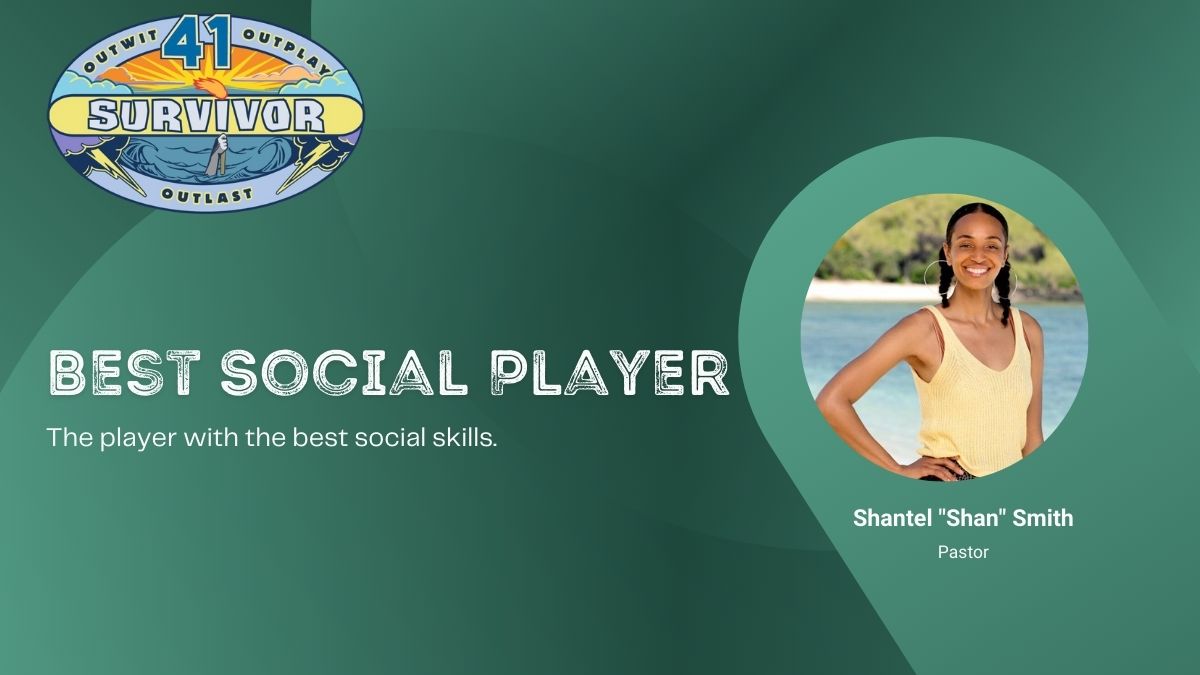 Her skills as a pastor really came in handy. You cannot be a good pastor if you are not a great listener and Shan not only communicated well with everyone…except maybe Deshawn…but they trusted her and they followed her lead for the most part. She cast a wide social net seeming to be very genuine in those close and important relationships. 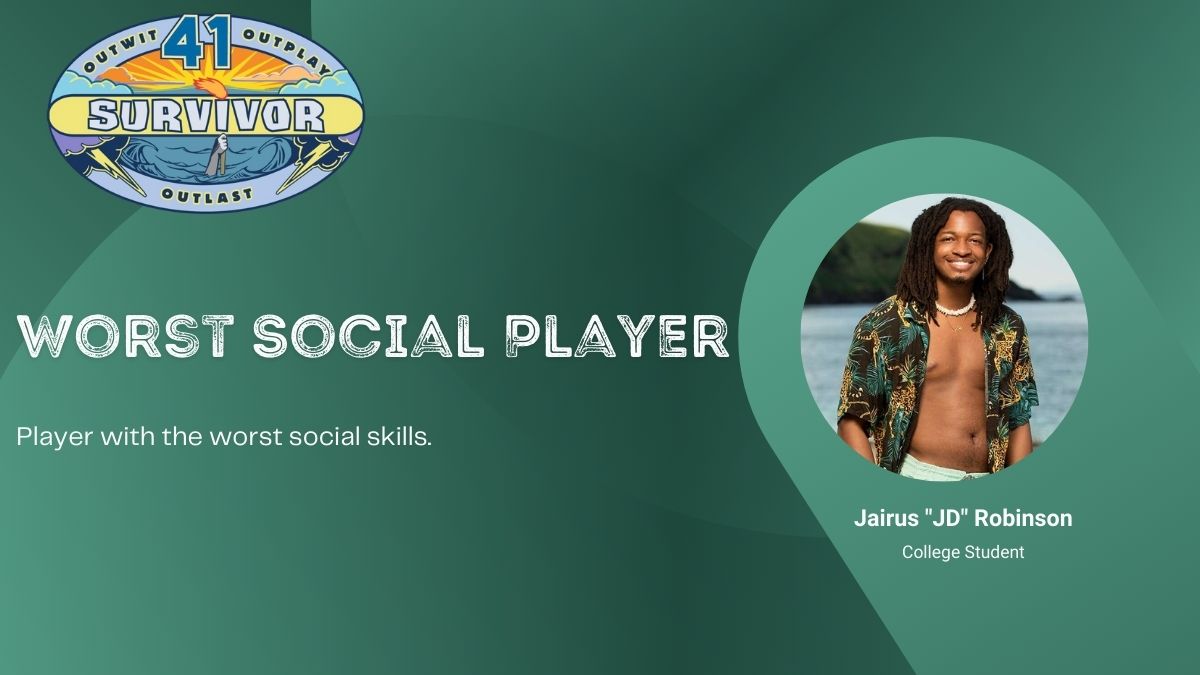 It is not that JD is a horrible guy. He is decent and very likable. Where his social game went terribly wrong was that instead of chilling and going with the flow of the tribal dynamics he just tried too hard all the time. When someone goes overboard like that it raises suspicions and can make them untrustworthy. JD was one of the youngest ones out there and that probably was one of the biggest reasons why he felt he had to prove himself so much to the others. 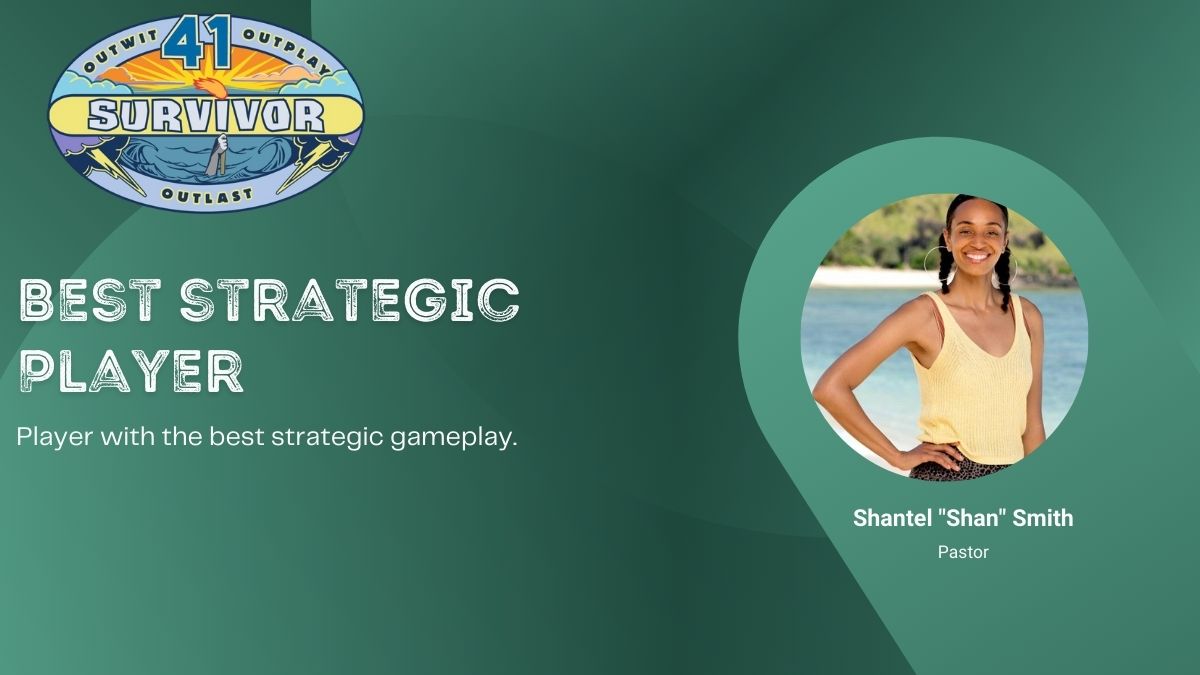 Nobody could touch Shan this season. She is one of the best strategic players to step foot on the island in many, many years. Before she took her seat on the jury she left a trail of bodies and blindsides in her wake but more impressive than that is she was able to convince many people to do things which would benefit her game like convincing Sara not to use her Shot in the Dark and JD giving her his Extra Vote. She certainly had the most power and influence of any player this season. Her only mistake was being so bold about it and not turning on the untrustworthy Ricard. 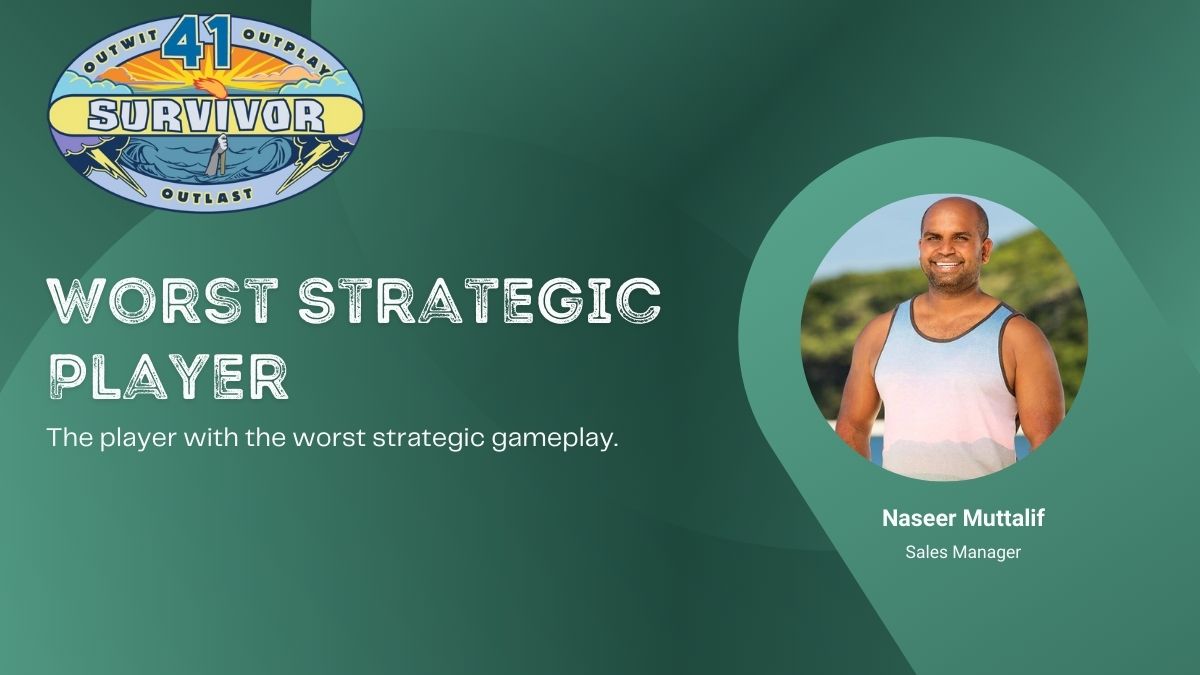 Naseer’s gameplay was so stunningly bad because he didn’t appear to have any self-awareness at times or have a good read on the tribe or his fellow players. Who tells someone in front of the whole tribe that they are are going home without even checking to see if they have the numbers? Who would boldly proclaim that they are not going home just because they had an idol in their possession? Naseer often talked tough for someone who had almost no power in the game and was being carried along by other people. We saw what happened to him when the players who were keeping him in the game disappeared. 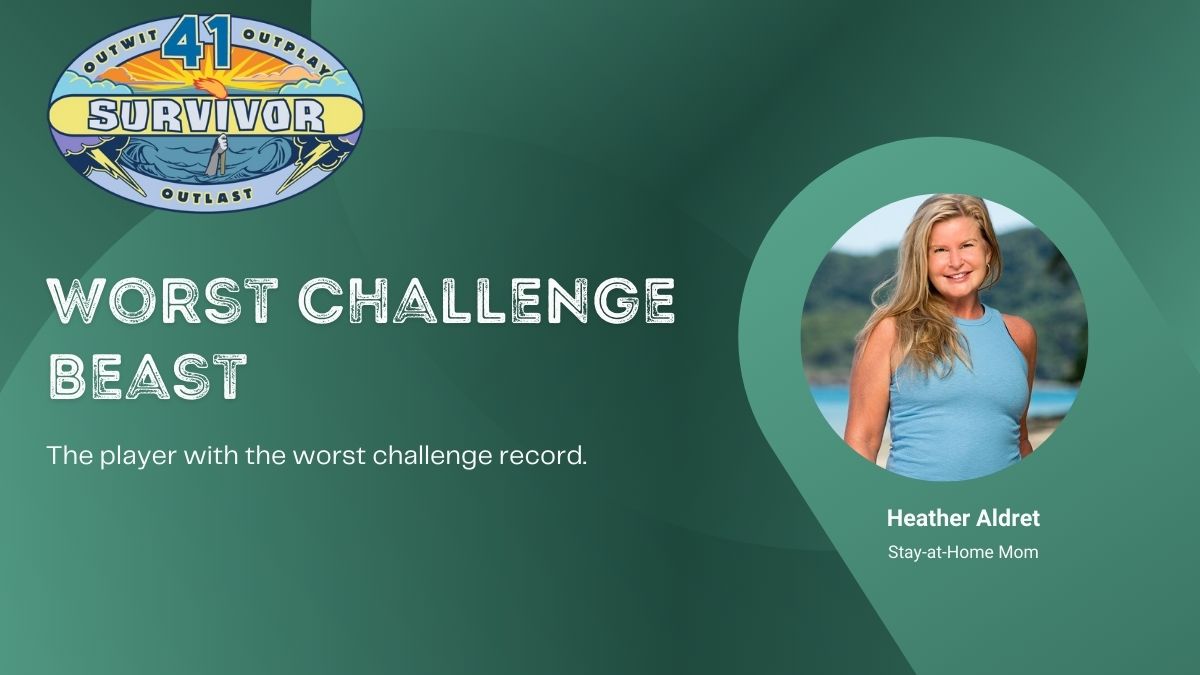 Heather certainly has the heart and desire but challenges weren’t her forte. She isn’t an athlete like some of the other players so she had to rely more on her social game to keep herself afloat. 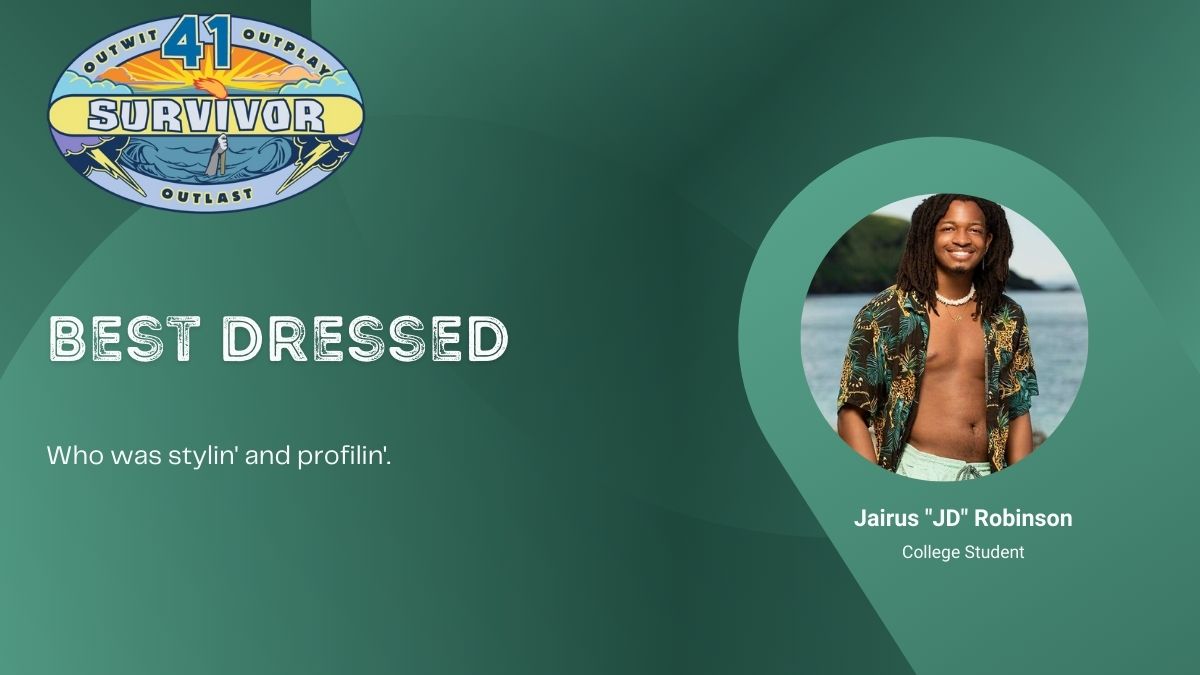 With such drab and bland clothing on display this season Jairus “JD” Robinson stood out from the rest with his accessories, his awesome hair and that classic, cool island vibe, almost like a young Rock. 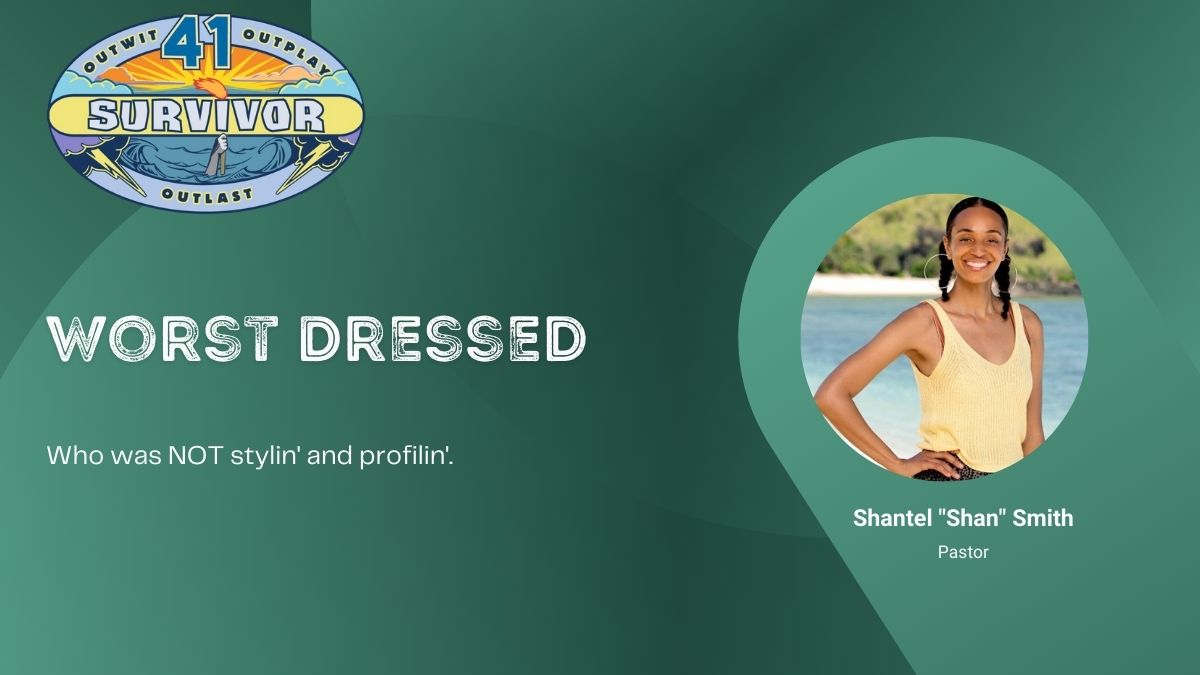 Just because you are a pastor doesn’t mean you have to dress like you just came in from slopping the pigs. Those hideous overalls and sickly pastel colours should be thrown in the fire along with Phillip Sheppard’s red underwear. 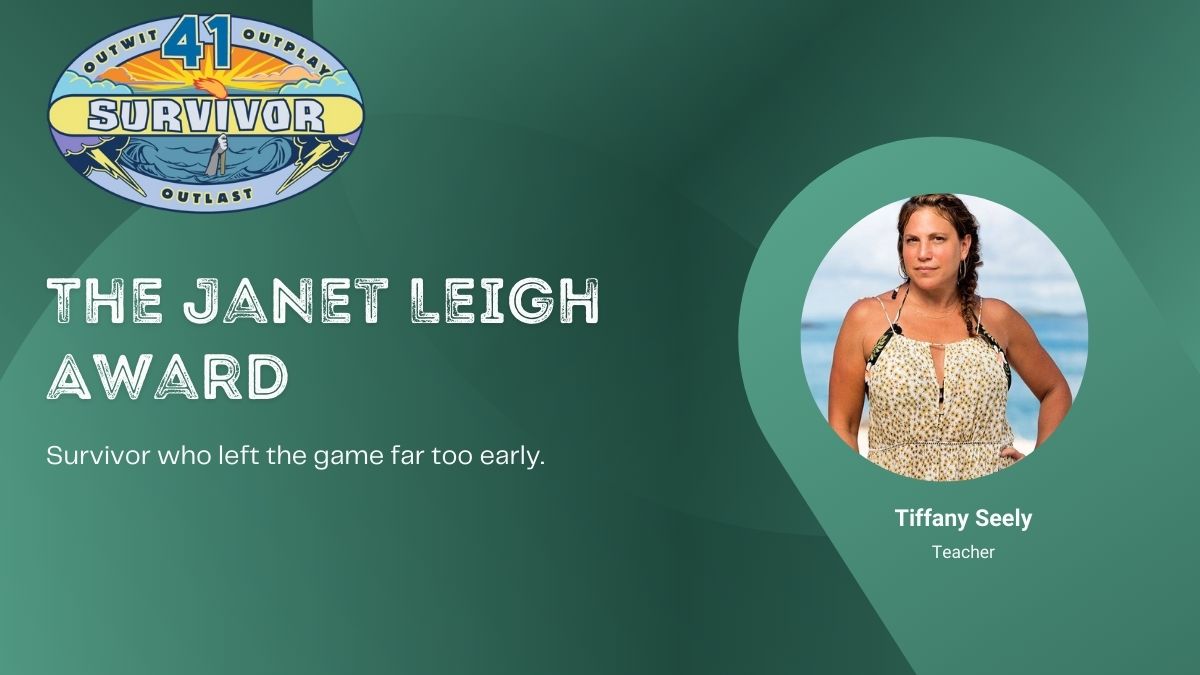 Tiffany brought so much energy to this season. She was always scheming, always in the thick of things. She was such a boisterous, captivating character. The end game would have been far more exciting with her in the mix. 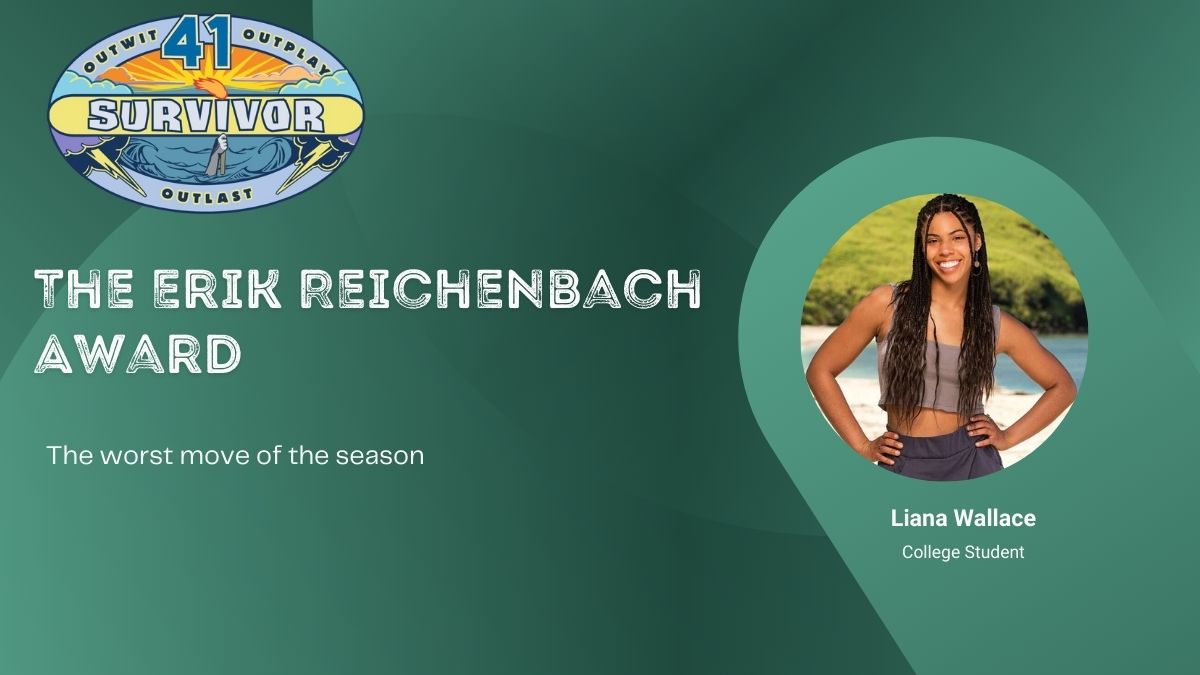 There were so many this season. We had people like JD handing their advantages to others. We had members of a tribe trying to throw a challenge but being thwarted b their own allies. We had people not voting out Ricard when they had the chance. The worst of the worst though was Liana thinking she had outsmarted Xander by playing her Steal An Advantage power only to be played by Xander who was in possession of a phony idol at tribal council. Liana ended up wasting one of the most powerful advantages in the game over her feud with Xander. This is what happens when you play with your heart and not your head. 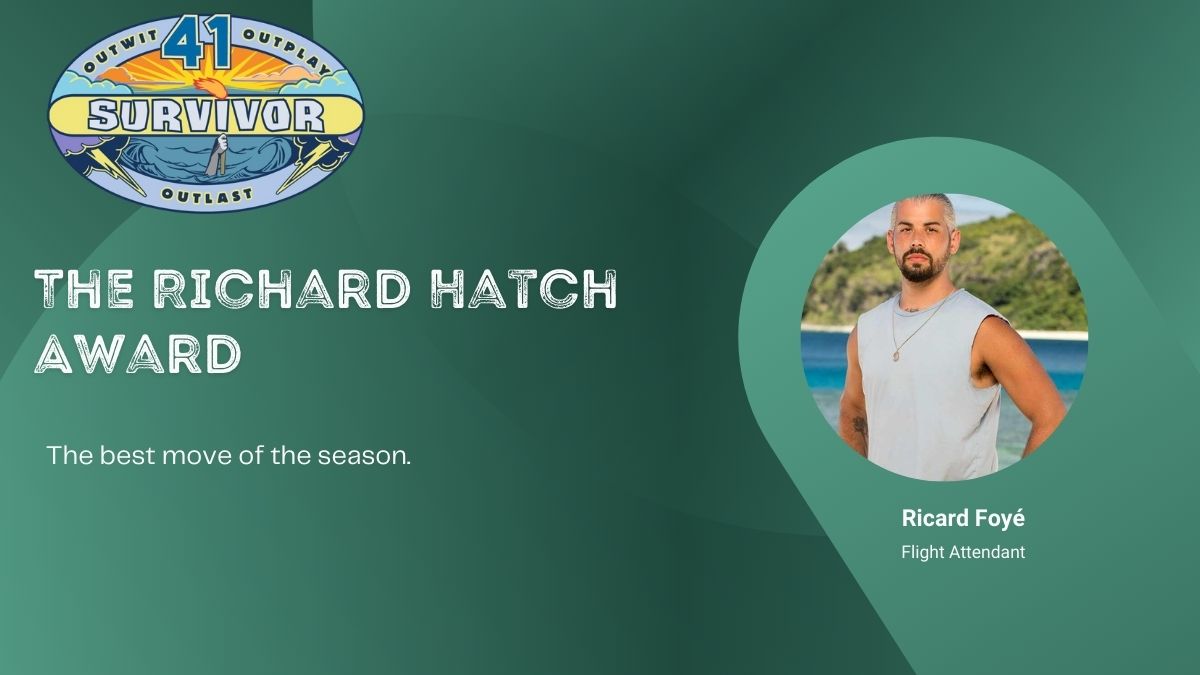 While Xander faking out Liana is right up there the move that change the game for everyone was when Ricard decided the time was right to turn on Shan. The move had far-reaching implications in that it not only took out the strongest player but it swept all of her advantages off the board as well. 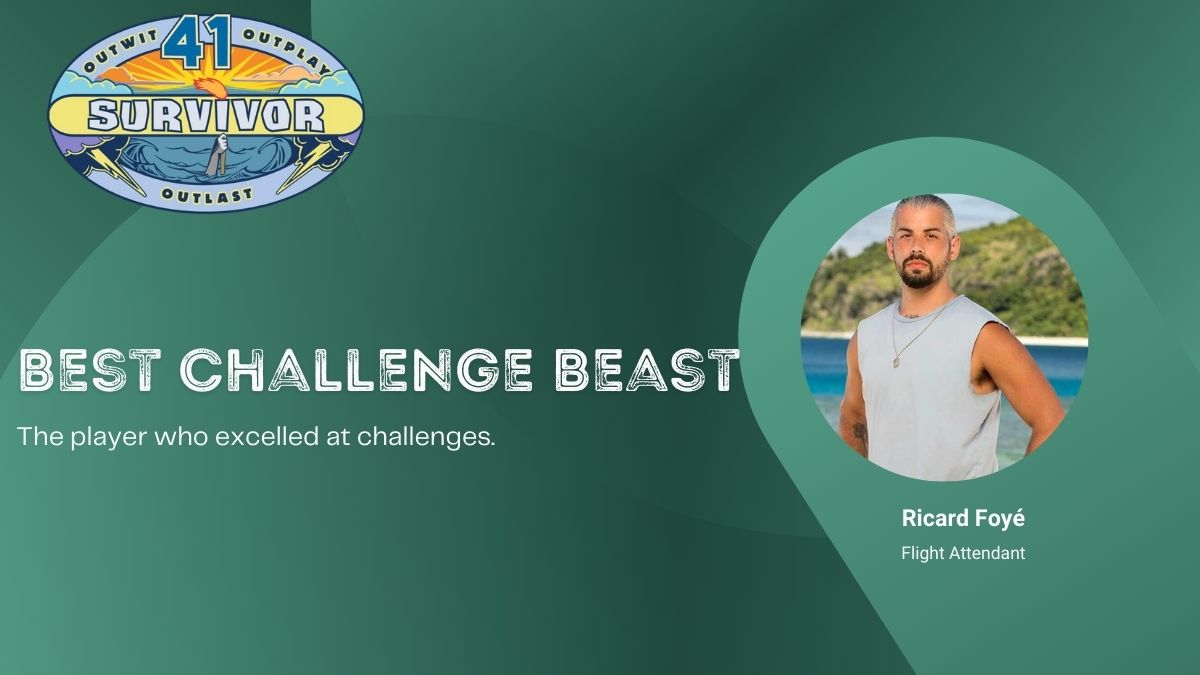 With his three immunity challenge wins when he needed them the most and being at the forefront of the tribal challenges, Ricard was your challenge beast this season.