Survivor 40: Mid-Season Report Card - globaltv
Your browser is not fully supported. We do our best to optimize our websites to the most current web browsers. Please try another browser. ×
IN PARTNERSHIP WITH

Since we have no idea who will be sent there next we can only assess who is there now and how Edge of Extinction has played out, been scheduled in the past.

The current castaways and their overall Survivor individual challenge win records are:

It would stand to reason that Natalie, Tyson, Parvati and Boston Rob would have the best chance at winning their way back into the game and that first Edge of Extinction competition will probably occur at the same time or shortly after the merge.

With Tyson, Parvati, Boston Rob’s records we have to keep in mind that they played the game numerous times before while Natalie only played once therefore we put our money on Natalie winning the first Edge of Extinction competition. Plus, she seems to be outpacing and outplaying everyone on the Edge of Extinction thus far. Her coming back into the game would make sense with the edit she has been given.

Since Edge of Extinction will probably bring at least one other player back and we don’t know who those competitors will be, it is unclear as to the effect it will have on the rest of the game.

His game has been erratic and tumultuous to the point that others really don’t trust him or his judgment. He is an easy out for everyone when the tribes merge.

Wendell is giving off more shade than a Weeping Willow in the summer. Even Michele who knows Wendell more than any of the other players thinks he is being very shifty. He has no support base so it is likely he will be another one of those easy outs for everyone to agree on. 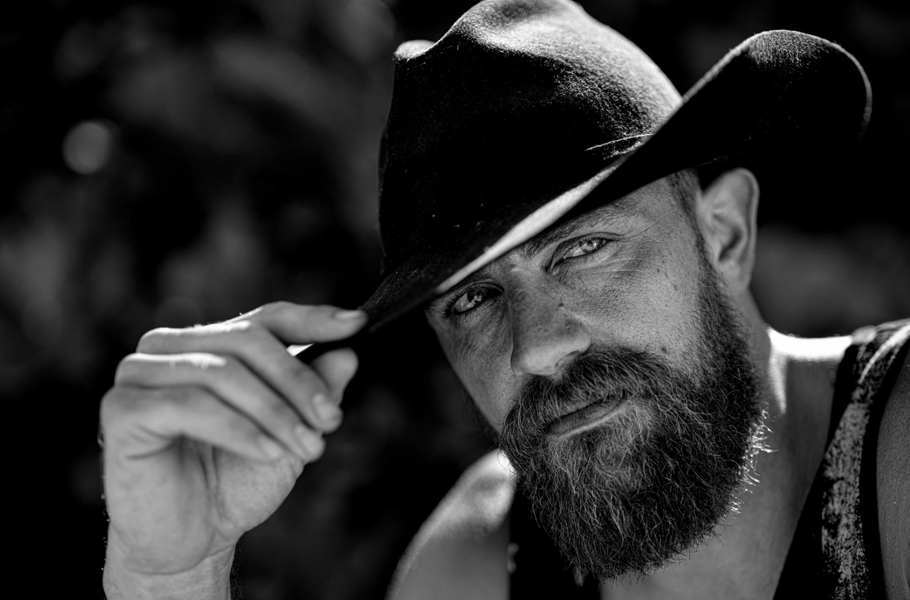 Like Wendell and Adam, Ben doesn’t really have any devoted allies, has bounded around and there is just something about the way he played his season that makes him an unreliable element going forward.

Natalie returning to the game will put a big old crosshair on Jeremy and his game.

She has been virtually absent from this season except for her interactions on the new Dakal. When Denise goes, Kim won’t be far behind and vice versa.

We see her luck running out before the end. Her perceptive gameplay will have everyone’s radar spiking as the end of the game draws near.

Unless she is part of the dominant alliance, Natalie’s well-rounded Survivor game will have everyone gunning for her.

Her hoodwinking Sandra is bound to make the rounds during the merge. That will either make her some reliable allies or it will mark her as someone who needs to go as soon as possible. Things could go either way for Denise.

Nick has that innate ability to relate to just about anyone and gain their trust, faith. If he doesn’t win, he will come close based him being able to roll with the punches that are thrown his way. He is very adaptable and very sly.

There are two reasons why Sarah will outlast many of the others. Firstly, as she demonstrated in Game Changers, she is willing to do anything to win the game. Secondly, she has a strong bond with Tony. If he was smart though, Tony would cut her at the end because she has a good chance of beating him.

Tony has done everything and anything to portray himself to be as threatening as an Orange Fruit Dove in the Fijian jungle. He is that goofy guy that nobody takes as a serious threat and that is why he will probably just slip on by until it is too late for anyone to mount a counter to his plans and his alliance.

Her edit this season is a clear redemption story with Michele proving to her critics that she deserved to win Kaôh Rōng and she deserves to win this season too. Whether she is an underdog or part of a core alliance, she is making smart gameplay decisions which along with her strong social game will probably get her at least to the final phase of the game.