Survivor 35 Scoop – Week 2 Recap: Winners, Losers, Top Moments - globaltv
Your browser is not fully supported. We do our best to optimize our websites to the most current web browsers. Please try another browser. ×
IN PARTNERSHIP WITH

We are only two episodes into the Survivor: Heroes v. Healers v. Hustlers season, day six in Survivor time and trust has already caused massive rifts in the game on every tribe.

On the Levu (“Heroes”) Tribe, Alan Ball’s Hidden Immunity Idol suspicions and his accusations have caused others to doubt him.

At Soko (“Healers”), the way Joe Mena is playing the game is raising many red flags with people there.

Because of their awkward and grating social games, both Simone Nguyen and Patrick Bolton at Yawa (“Hustlers”) are on the outs with the others.

It is the same elementary Survivor mistakes, playing too aggressively too early and not meshing with the rest of the personalities. Will Alan, Joe, Simone or Patrick be able to recover from their mistakes? We shall soon see.

WARNING: Spoilers below this line…

Moment # 5: Cole Medders and Jessica Johnston Get A Little Closer 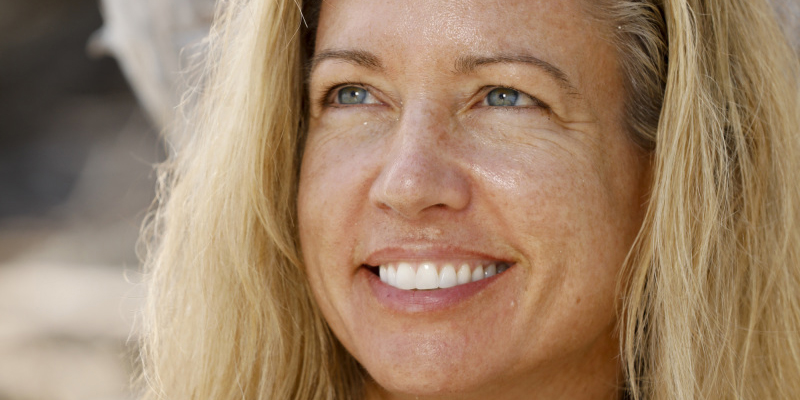 Sometimes you just get the feeling that things are just not going to work out. Call it intuition. Call it perception or instinct. From the moment I saw the pre-game interviews with her and all of the members of her tribe, I just knew that Simone was not going to connect with the others. It is not something I could put my finger on. As it turned out, that is exactly what happened though, the Hustlers voted her out over the obnoxious Patrick probably because even though they don’t appreciate him being a loose cannon, he can win them challenges.

For someone who talked about being able to have people eating out of her hand before the game, Simone didn’t employ any astounding strategy, at least none that we could see in the past two episodes. Only when she knew she was in danger did she try to rally the tribe against Patrick but she failed to convince them to do so.

Except with Ali, we didn’t see much of Simone integrating well at all. She gave the impression she was an outsider from the start and never truly fit in or established close bonds with anyone.

Besides her scrambling once she knew her position in the game and in the tribe was on the line, Simone didn’t really have much of an impact on the game or this season.

He may have found the Hidden Immunity Idol but the way he is playing is shady to the max.

He barely survived this week’s vote. He is not winning many hearts over at the Yawa Tribe.

Yawa didn’t trust her and didn’t need her.

They found the Hidden Immunity Idol together but could Cole be setting up an already drowning Joe?

They have finally got on the same page and like Ryan and Devon, they could be a solid pair that makes it to the final phase of the game.

Ali is showing her Survivor chops and making all the right decisions. Not backing Simone was the way to go.