Nneka at peace with Vesi's decision - globaltv
Your browser is not fully supported. We do our best to optimize our websites to the most current web browsers. Please try another browser. ×
IN PARTNERSHIP WITH

Nneka Ejere’s Survivor journey began the moment she decided to not just watch Survivor but to play Survivor. Nneka couldn’t have taken that leap though without the support of her children and her husband.

“I keep telling my children to not be afraid to go after whatever their heart desires….I had to get ready and give it my best! I didn’t swim. I had to learn to swim to go on Survivor. They saw me work hard, get physically strong and lose 20 pounds to get on the show. To have the encouragement and have them see that, have them cheer me on, those things speak so much more to them than anything I could have said when it comes to raising well-rounded children,” Nneka said.

One of the best part of Nneka’s Survivor experience is how her kids see her now.

“My youngest, she’s 16-years-old. She started watching Survivor and made us watch it too. She’s like…I get to live vicariously through you. When you have kids or teenagers and they think you’re cool, you’re legit! (laughs) They have been very supportive too. They were just cheering me on,” she said. 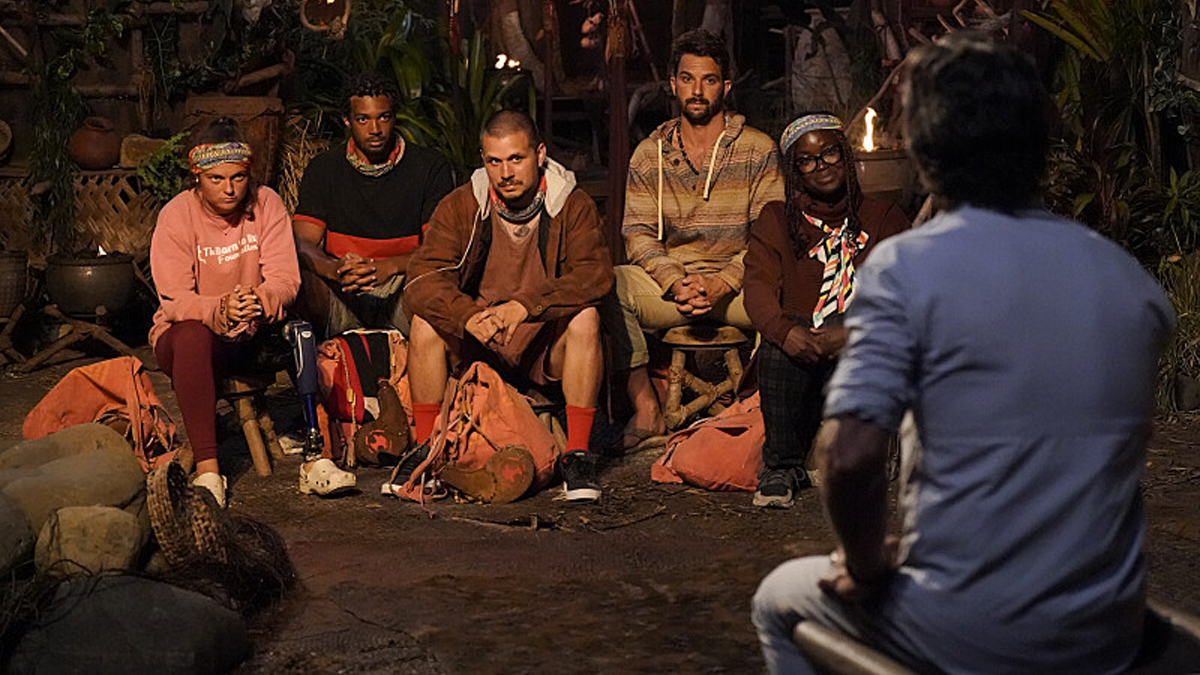 Nneka’s time on the island ended though when her allies in Cody and Jesse decided that the Vesi tribe had a better chance of winning challenges and avoiding tribal council if they kept Noelle over her. Having watched how everything went down, especially how Jesse had such a difficult time in voting her out, Nneka is not surprised by the tribe’s final decision.

“Even when I got voted off I understood why the decision was made. I love those people. I meant that so I understood their decision. Jesse and I talked a lot about his late mother. I know he thinks the world of her. For him to make that comparison is the greatest honor ever. I have nothing but gratitude,” she said of her fellow tribemate.

The main reason Vesi sent Nneka to Ponderosa was her performances during the various challenges, especially her efforts during the puzzle portions. Nneka claims that her hand was forced in the sense that she was thinking of what was best for the tribe.

“The conversation about me being adamant about puzzles…I was not adamant about puzzles. I was asked to try to take on the first puzzle but the last one, I knew there was strongest swimmers on the tribe and I didn’t want to be jumping off that platform. Those things are a whole lot more intimidating in the game than they are on TV! I thought that there were people who would do a better job than I would do,” said Nneka about why she agreed to do the puzzle portion of last night’s challenge.

Growing up in Nigeria and having to work so hard for what little she and her family had, Nneka approached the experience with an entirely different perspective than many of her counterparts whose world comes to an end if their Wi-Fi goes down or there isn’t enough foam on their latte. Nneka did surprise herself though at how quickly she picked up camp and survival tasks. She was so proficient at them that her own tribemates thought she was a seasoned survivalist, which couldn’t be further from the truth.

“It gave me a perspective in terms of I have a background in which we had to do everything to survive. Nothing was handed to us and we had to work hard for every single thing we got. The way my father raised us was to never take second place, don’t leave any chips on the table and always strive for excellence. So, I will say background-wise, coming into Survivor, yes, I had that grit and a lot of perspective to back me up,” she said.

Although she didn’t become the Ultimate Survivor Nneka is pleased that she was able to achieve one of her goals and that was to challenge herself to play as game that encourages backstabbing, lying to and betraying people she developed close bonds with. Through Survivor Nneka learned a lot about herself. 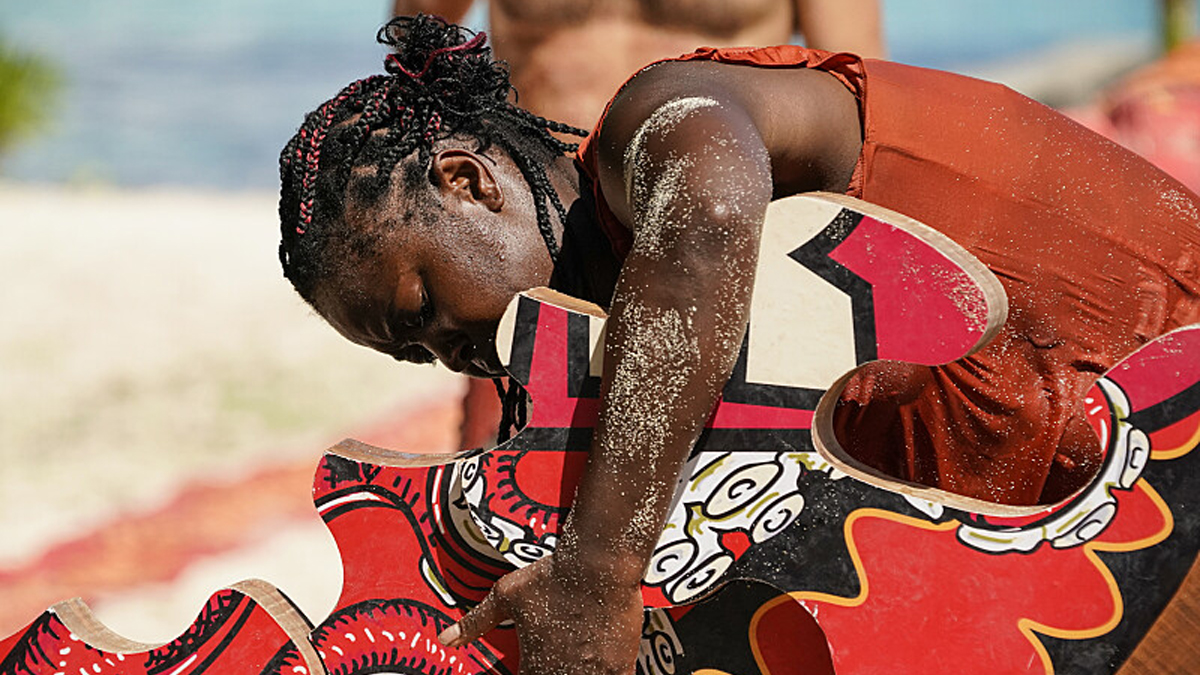 “While I was out there, I was completely out of my element. I was shocked. Saying I will go on a show that’s designed for you to lie and say I will not lie, I was shocked that I stepped into line. For example, when I had everyone on my tribe saying they were a twenty-something I had to shave off 10 years off my age. (laughs) I learned that I still have room to grow,” she said.

Looking back Nneka feels she had it in herself to play a very vicious, diabolical game but that just is who she is or wants to be.

“I was thinking what if I went in with the full competitive cutthroat side of myself? It would be interesting to see that person at play and to excuse myself from who I am, become a person hell-bent on winning. If this person showed up at this game what would it look like? In the end, it was also important for me to come back and like who I saw on television,” she said.

Survivor’s Justine Fills In The Blanks