Lindsay explains the real reason she was voted out, reveals the dynamics at Coco - globaltv
Your browser is not fully supported. We do our best to optimize our websites to the most current web browsers. Please try another browser. ×
IN PARTNERSHIP WITH

If you thought being paranoid for no reason was the reason Lindsay Carmine was voted out on Survivor, like me, you would have been mistaken.

According to Lindsay there was a lot more at play at the Coco tribe. Geo planted seeds during a private chat.

Lindsay set the scene for us:

“My vote out that specific night was definitely because I got paranoid. However, in my mind, my paranoia was justified in the sense that earlier that day Geo and I were on the beach. We didn’t talk a bunch of strategy and that was very intentional on my part. I’m not a great liar…He was my target from Day One, for nine straight days and Geo was very aware that it was me coming after him. I didn’t talk a lot of strategy with him because I didn’t want to hurt him. I didn’t want to have these like false niceties. I kept my distance with him,” she said of their relationship thus far in the game.

“On that day on the island he came up to me and he said…’Hey, Lindsay, I just want to give you a heads up and I’m warning you because I love you and I want to have your back’. He said: ‘I think you might be the vote tonight. Ryan wants to vote for you. He thinks you’re a threat and I’m concerned for your game’. That is when all of a sudden you see me start to scramble. There’s a reason why you don’t see me scrambling for nine days before that and that’s because I felt like I had a really safe spot in my alliance,” she continued explaining where the fear for her position really came from. 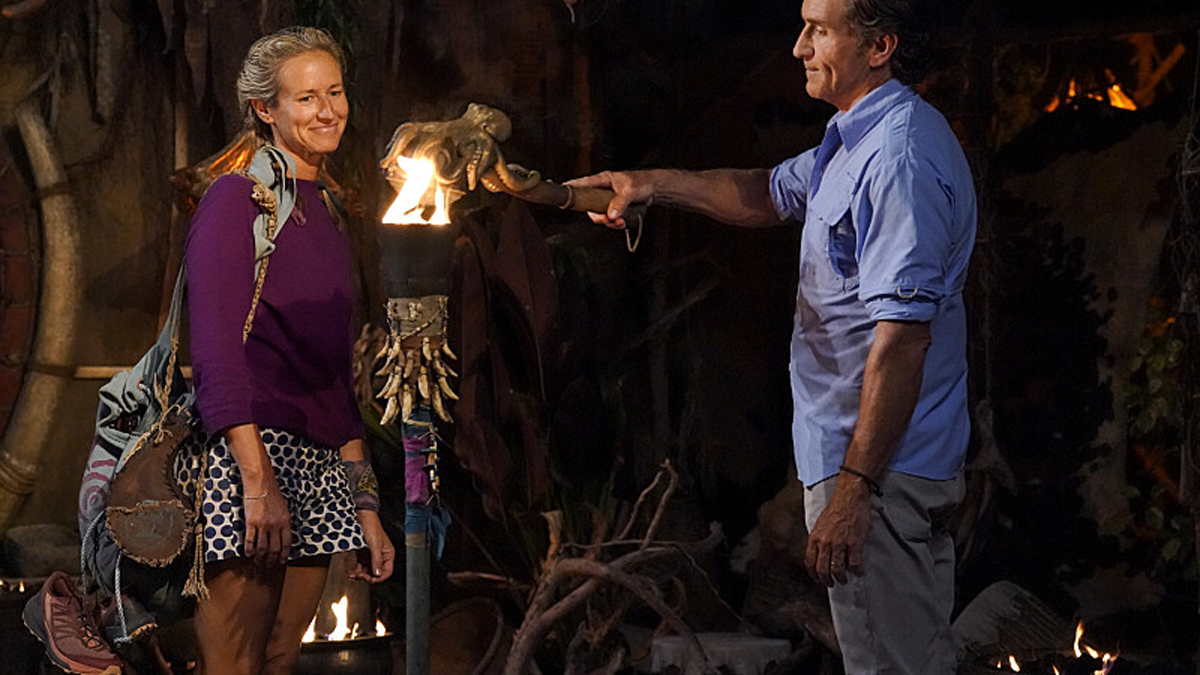 Taking in the above the obvious question is why Lindsay was secretly targeting Geo from the moment they met. Hearing Geo be so adamant of being a strong runner and then observing his performance in the marooning challenge, Lindsay didn’t want to be working with someone who was not very self-aware. That was the first indication that Lindsay wouldn’t be able to count on Geo.

“If Geo wasn’t able to recognize that maybe I can’t trust his decision-making moving forward,” she said.

As the oldest person on her tribe Lindsay felt she had a lot to prove when it came to value she not only brought to the tribe but also everyone’s individual games. She formed what she thought was a solid alliance among the Coco women but what she wasn’t aware of was how much Karla was worried about her.

“Karla was playing both sides and while she wanted Geo to go, my paranoia trumped that. Karla deserves credit for that move but she didn’t take me out because I was getting paranoid. Karla used that as an excuse to get rid of me because she was so scared that I would figure out that she was playing both sides when she saw Geo and I having multiple conversations on the beach that day. Then, she found out that Geo was giving me information. She thought that if he was willing to tell me that I am the target based off of what Ryan told them what else was Geo willing to tell me? Geo and Karla were also having some issues. Geo wanted to be the one that led the vote that night and he didn’t want Karla to get the credit for taking me out,” she revealed.

Lindsay would have never been in trouble in the first place if Coco hadn’t lost that immunity challenge. As viewers saw, Vesi and Baka teamed up to make sure Coco was sent to tribal council. Lindsay was focused on the challenge but when she realized what had happened she was fit to be tied.

“While I do think it’s unfair, I’m a firm believer that like anything goes in the game and so if that’s the way the tribes want to work together like that’s fine but there are going to be consequences. Unfortunately, I didn’t get to follow up with that because I got voted out,” she sighed.

Before Lindsay was voted out the Coco camp was raided by Cody. As part of their reward Vesi got to steal something from Coco. Cody told Coco that Vesi wanted him to take their machete but he wasn’t going to do so which is why the negotiations began. He claimed Vesi was going to be angry that he didn’t follow through on their marching orders. 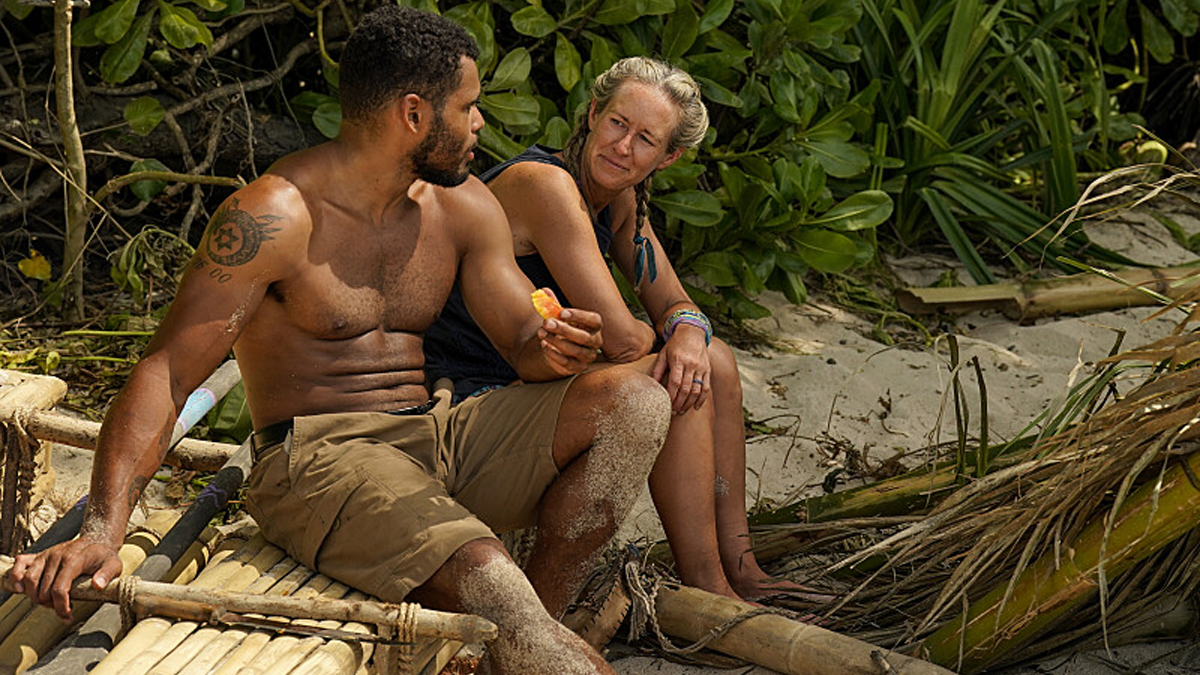 “When he took the fishing gear, I was so grateful. I was like…’Here! Have some food! Take whatever you want!’ At that point, they were really struggling. They weren’t eating out there and that’s when the mom and the nurse in me just kicked in. If we could do them a solid, give them some food…I felt like it would motivate him to work with us a little bit more come the merge,” she said.

Besides what led up to her heart-breaking departure from the game Lindsay wishes the producers would have shown more of her social game on the island.

“I think you guys got to see how well I was doing physically out there and you guys got to see a little bit of how we were living on the island but I had really good relationships with each person individually…I think if they had shown a little bit more of our tribe dynamic, it would have made the shock of them sending me home, hit a little bit harder to the fans. We were four strong the entire time I was out there up until a couple of hours before that I was going home and I think you guys would have been more shocked and more heartbroken that they sent me packing had you seen just how tight we were out there,” said Lindsay.