Canadian joins Survivor: Island of Idols - globaltv
Your browser is not fully supported. We do our best to optimize our websites to the most current web browsers. Please try another browser. ×
IN PARTNERSHIP WITH

For the second time in its history, a Canadian will be competing on the American version of Survivor.

Tom Laidlaw, a former professional hockey player from Brampton, Ontario, who played for the NHL’s New York Rangers and the Los Angeles Kings, has been cast on the latest season: Island of Idols. Laidlaw was also a colour commentator. He is now a motivational speaker and produces his own podcast: True Grit Life.

The only other Canadian to play the American edition of Survivor was Kel Gleason who appeared on Survivor: The Australian Outback. Kel held dual citizenship at the time. He had lived in Illinois and New Brunswick and was an intelligence officer in the United States Army. He had also worked in the Canadian broadcasting industry. Kel is famous for being accused of smuggling beef jerky onto the island, which he denied. The incident landed him a series of beef jerky commercials.

Laidlaw joins 19 other castaways who are about to be taken to school.

Rob ‘Boston Rob’ Mariano, the winner of Survivor: Redemption Island and two-time winner Sandra Diaz-Twine (Survivor: Pearl Islands and Survivor: Heroes vs. Villains) will act as coaches or mentors to the players on the Island of Idols. 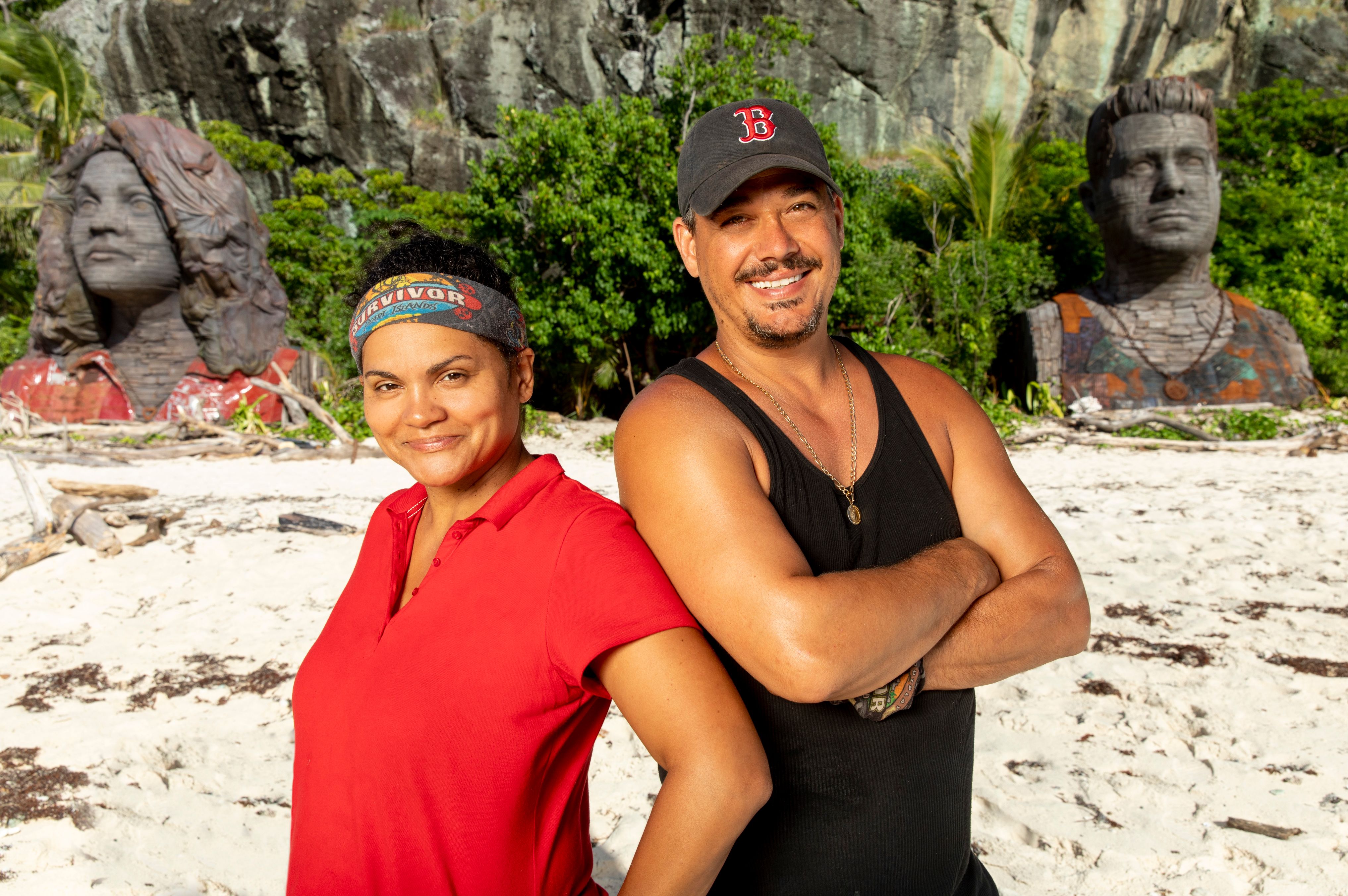 Throughout the season, some of the castaways will visit the island where Boston Rob and Sandra await to guide them with their Survivor wisdom. Those visiting the island will also “have to decide if they should put their knowledge to the test for a chance at a possible advantage in the game, or risk losing something very important in the process”.

The competing castaways this season include Ronnie Bardah, a professional poker player who made the main event of the World Series of Poker five years in a row. Elizabeth Beisel, an Olympic swimmer. Chelsea Walker, a digital producer and writer who works for IMDB.

The 20 castaways competing in Island of Idols are: