And the Winner of Survivor: Winners at War Is... - globaltv
Your browser is not fully supported. We do our best to optimize our websites to the most current web browsers. Please try another browser. ×
IN PARTNERSHIP WITH

It has taken 10 years but Survivor finally has a king of the jungle.

Tony Vlachos, the police officer from New Jersey, is now the second two-time winner in the history of Survivor.

“Jeff, it is definitely life-changing especially now with what is going on in the world you can see how financial security is so important,” Tony told host, producer Jeff Probst, remotely from his home due to the world-wide pandemic. “With this money I am going to secure my family and be financially secure for the rest of my life.” 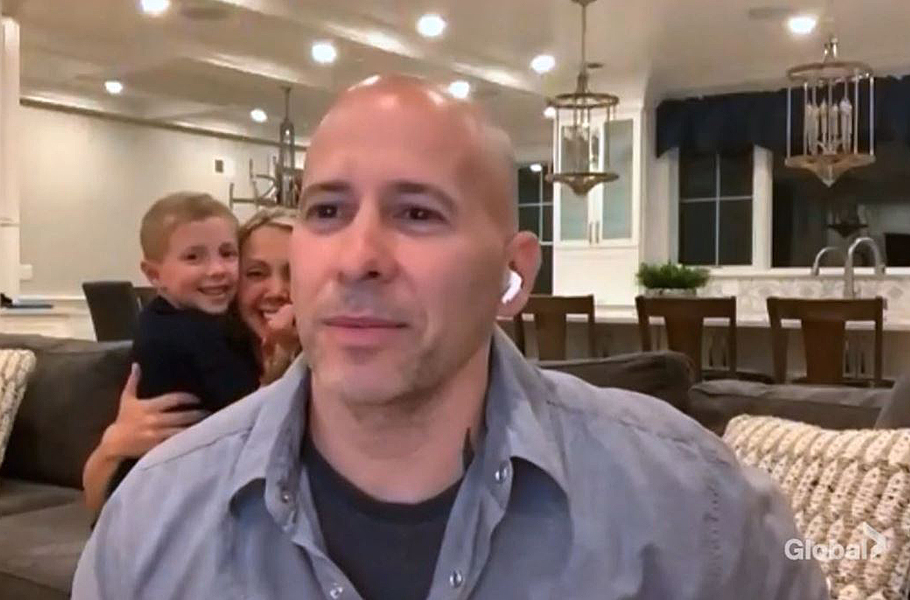 Natalie was the Edge of Extinction player who won the battle back competition. She immediately teamed up with Michele who had been on the outside looking in for most of the game.

Denise and Ben were the first of the final six to be sent packing. For his part, Ben gave Sarah his “blessing” to vote him out throwing in the towel on Day 37 due to Sarah’s emotional speech at the last tribal council.

Natalie won the final immunity challenge forcing Sarah and Tony to battle in a fire-making challenge to remain in the game. Tony defeated Sarah in a very emotional ending to the Cops-R-Us alliance.

“I am sorry, Sarah,” cried Tony as the two friends hugged.

“It’s okay. When you hear people saying that, it is not that they gave up. It is that they have something valuable out of this experience and if I was going to go out of this game, that is how I wanted to go out,” Sarah told Probst before she had her torch snuffed.

Unlike the usual Survivor finale, Winners at War had no reunion show and there were no details or teases for the next season.

Jeff Probst did promise that the entire Survivor production was “committed” to airing their 41st season this fall. CBS has greenlighted Survivor for at least two more seasons.