And the winner is... - globaltv
Your browser is not fully supported. We do our best to optimize our websites to the most current web browsers. Please try another browser. ×
IN PARTNERSHIP WITH

For the second year in a row a Canadian has won the American version of Survivor.

Maryanne Oketch, a seminary student from Ajax, Ontario, is the Sole Survivor of the 42nd season of the reality show franchise.

Erika Casupanan from Toronto, Ontario, was the winner last season.

Maryanne beat fellow finalists Mike Turner and Romeo Escobar. She received seven jury votes while Mike got one and Romeo none. Jonathan was the only vote for Mike to win. 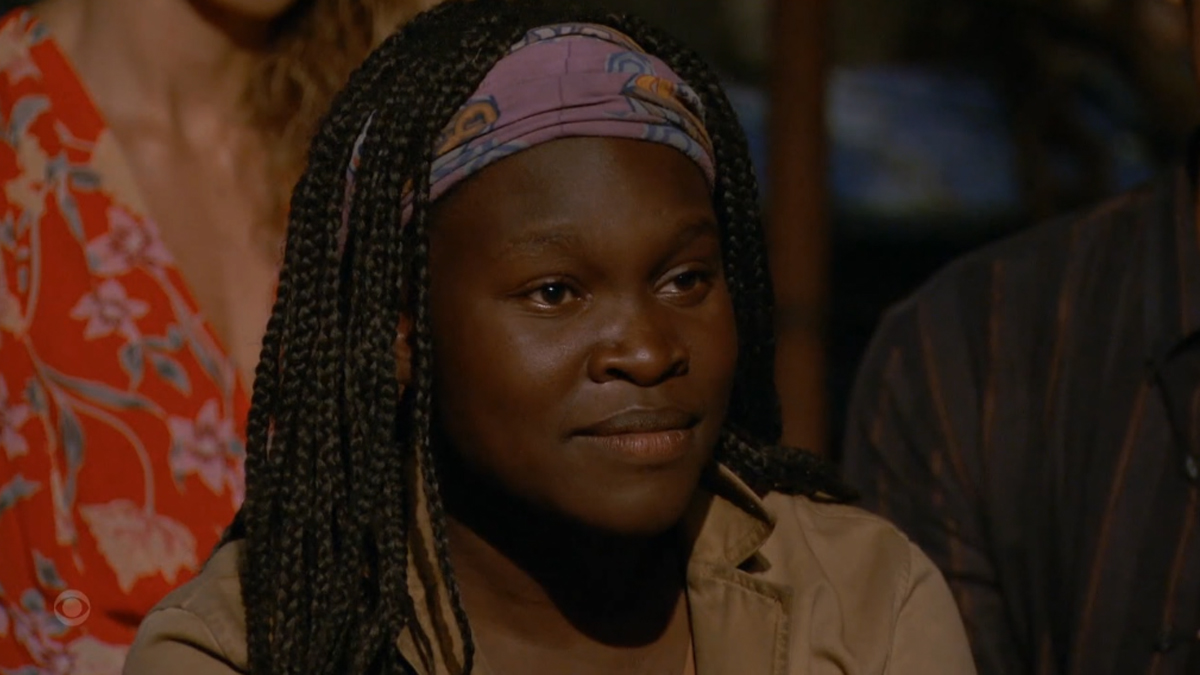 “It still feels like this isn’t happening! I felt like I always knew I was going to go on the show but I remember writing my bucket list and my sister wondered why winning wasn’t on the list. I truly didn’t think I was going to win,” she told host Jeff Probst.

“It feels like I am dreaming right now!” she continued. 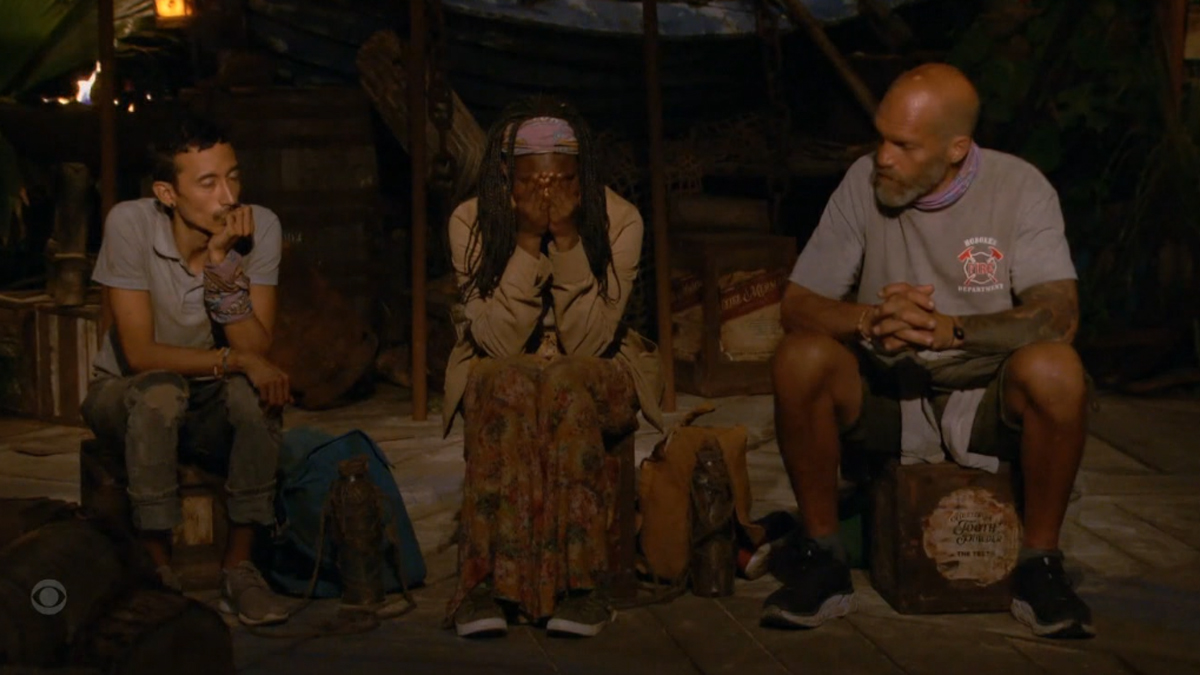 The finale saw Mike win the final five immunity challenge. Lindsay, a massive challenge threat, was unanimously voted out by the tribe.

Out of nowhere, Romeo took home the final immunity challenge of the season. He picked Jonathan and Mike to face-off in the fire-making challenge. Mike beat Jonathan winning a seat in the final three with Romeo and Maryanne.

Survivor returns this fall to Global with season 43.