All the Survivor twists rated: Part Two - globaltv
Your browser is not fully supported. We do our best to optimize our websites to the most current web browsers. Please try another browser. ×
IN PARTNERSHIP WITH

Who knew that a small idol that can fit in your hand, a piece of paper or a medallion could pave the way to a million dollars? In the game of Survivor, twists and advantages are as much a part of the game and the show as host-producer Jeff Probst, tropical weather and confessionals. Over Survivor’s 19 year history, the producers have thrown every twist and turn at the players and are still coming up with more each and every year. We decided to take a look back at all of the Survivor twists and rate them based on how they affected the game, how much entertainment they brought to the show. Agree? Disagree? Here is our countdown. 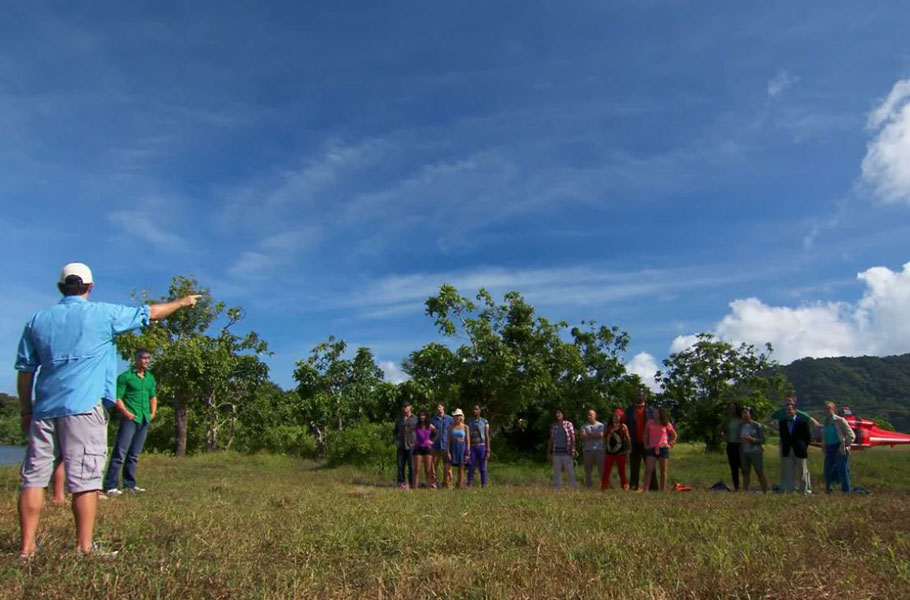 The producers sought to answer the age-old question of what was the most important quality to winning the Survivor game. The tribes were divided into Brawn, Brains and Beauty. The twist was dissolved on Day 12. The eventual winner was Tony Vlachos from the Brawn Tribe. 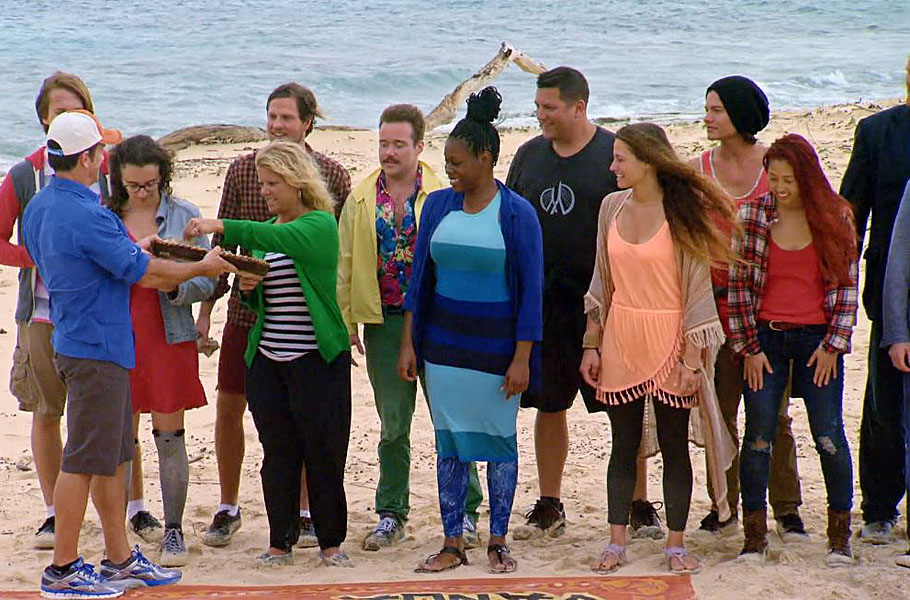 Another over-used theme has a tribe consisting of older players facing off a tribe of younger folks. It is another Survivor twist that usually doesn’t last past Day 12. 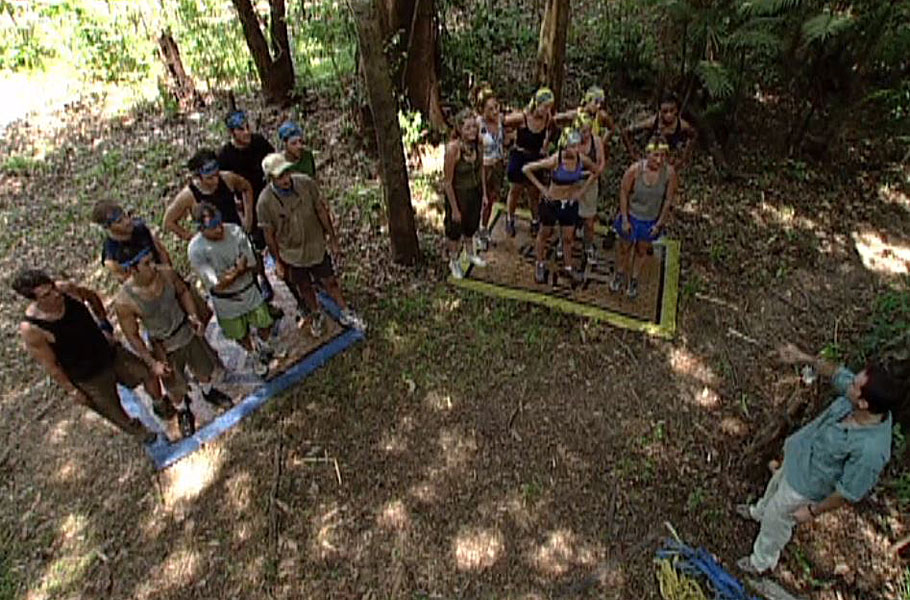 The archaic theme has been a twist for Survivor USA’s Amazon, Vanuatu, Panama and One World seasons. It never seemed to last long though. Amazon ditched it on Day 13, Vanuatu on Day 11, Panama on Day Four and One World on Day 12. It did create some ready-made conflict although most of it seemed to be within the two sexes rather than against one another. 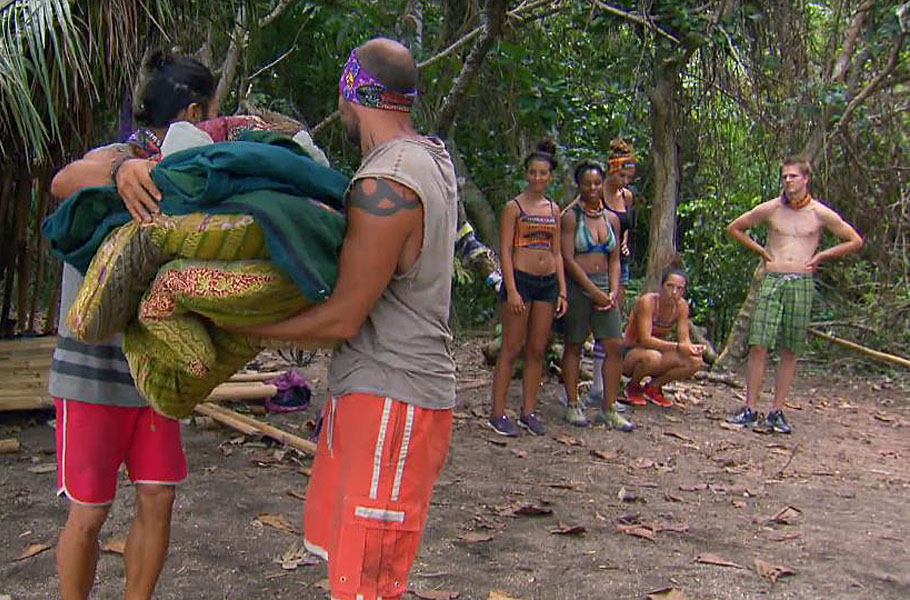 The winners of a reward challenge win the right to invade and pillage the rival camp. The items that are usually looted are food, flint, tarp, pots and any luxury items. 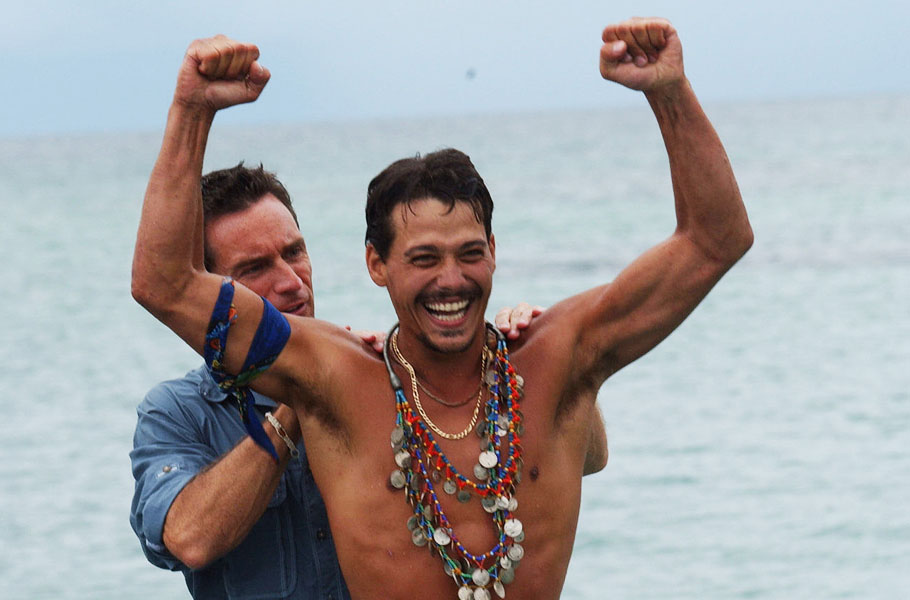 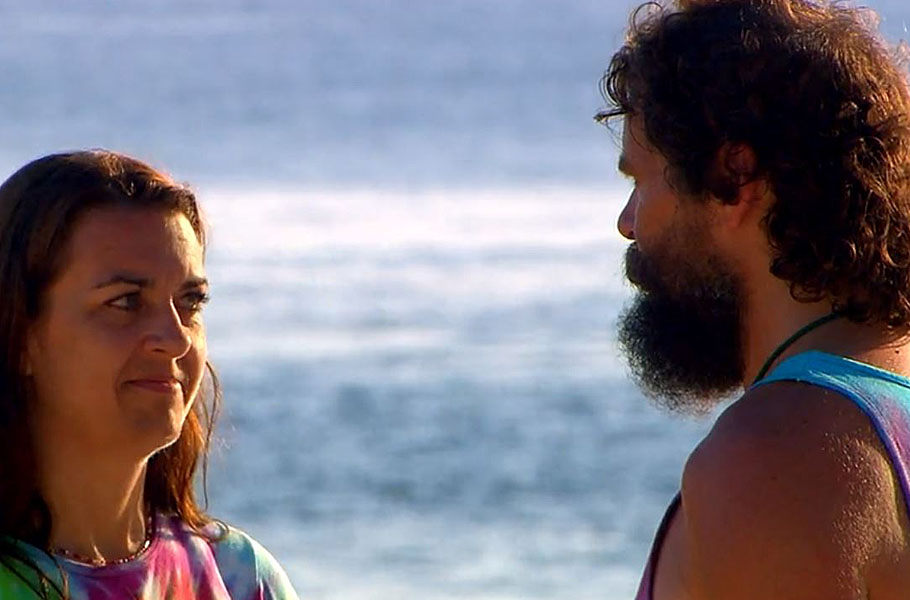 One of the most compelling Survivor twists had returning castaways in one tribe playing against their loved ones on another. It was employed during Blood vs. Water and San Juan del Sur. It was the source of all sorts of deep-rooted drama including Ciera famously voting off her own mother. 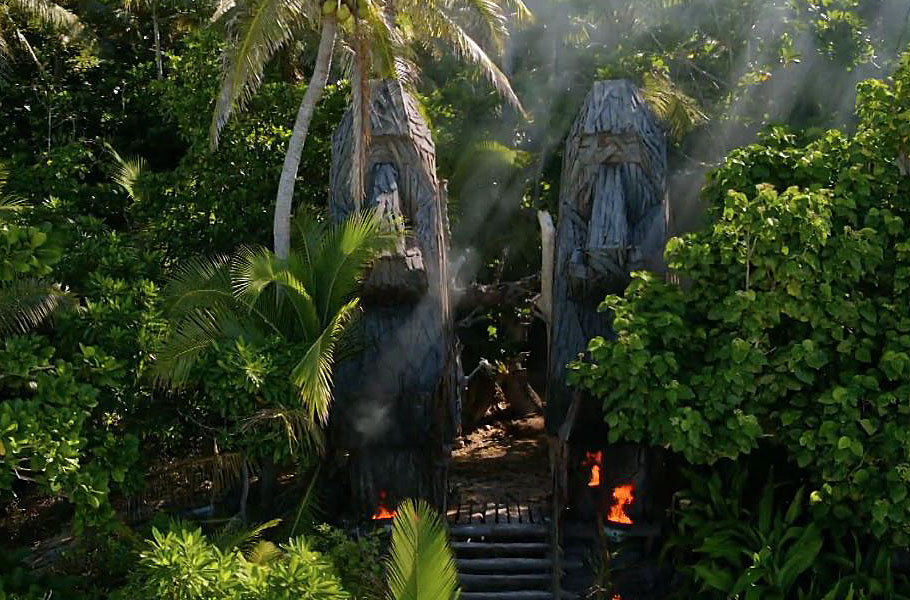 Survivor loves abandoned islands. Ghost Island kinda of, sort of operates like Exile Island with castaways being sent there by a rival tribe when a challenge is lost. It can be especially devastating to someone’s game if they don’t return until Tribal Council.