All the Survivor twists rated: Part Three - globaltv
Your browser is not fully supported. We do our best to optimize our websites to the most current web browsers. Please try another browser. ×
IN PARTNERSHIP WITH

Who knew that a small idol that can fit in your hand, a piece of paper or a medallion could pave the way to a million dollars? In the game of Survivor, twists and advantages are as much a part of the game and the show as host-producer Jeff Probst, tropical weather and confessionals. Over Survivor’s 19 year history, the producers have thrown every twist and turn at the players and are still coming up with more each and every year. We decided to take a look back at all of the Survivor twists and rate them based on how they affected the game, how much entertainment they brought to the show. Agree? Disagree? Here is our countdown. 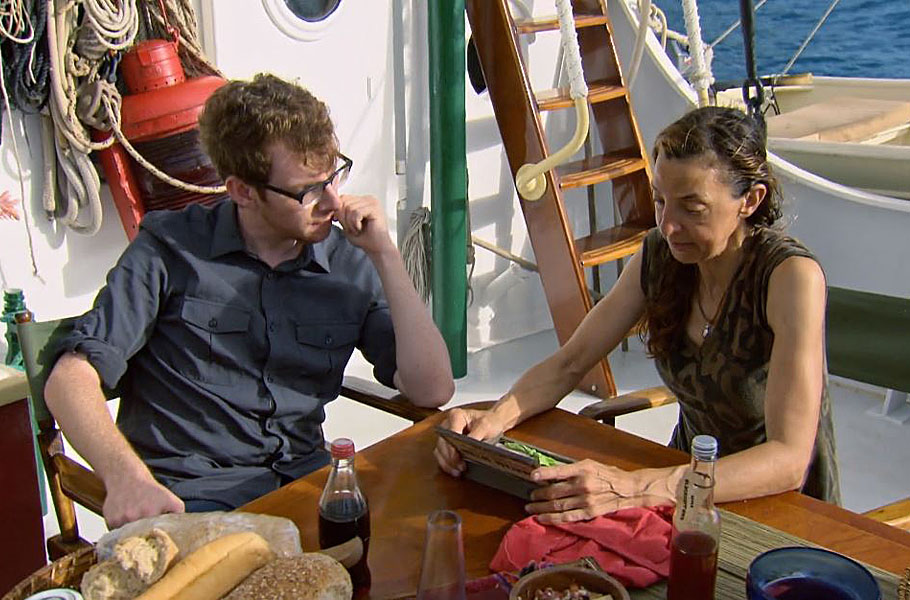 Implemented in Survivor: Game Changers and Survivor: Edge of Extinction, the twist allowed the castaway who has it to pick between three different game-changing powers. On Game Changers, Debbie was given three choices by John Cochran (the winner of Caramoan). Debbie picked the Extra Vote over the ability to build a fake Immunity Idol or have a challenge advantage. On Edge of Extinction, Ron Clark won the power but it expired before he could use it. Giving the players a choice to tailor an advantage to suit their current game was a brilliant idea. 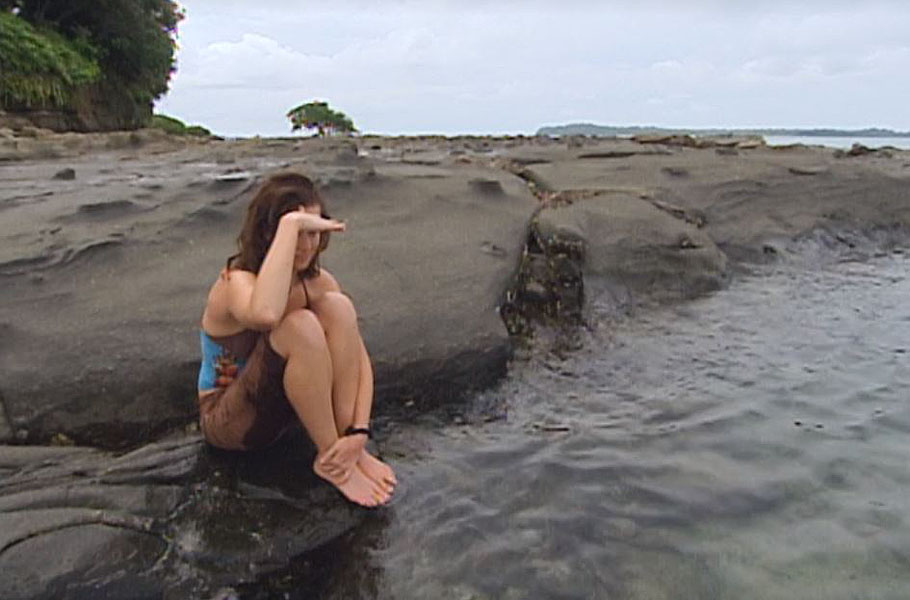 Individual players are banished to a separate island for a period of time where they must live on their own. Usually, the player will find some kind of advantage, clues to a Hidden Immunity Idol or will be able to compete for an advantage. Those factors weaved their way into the castaways’ strategy of who to banish there and why. 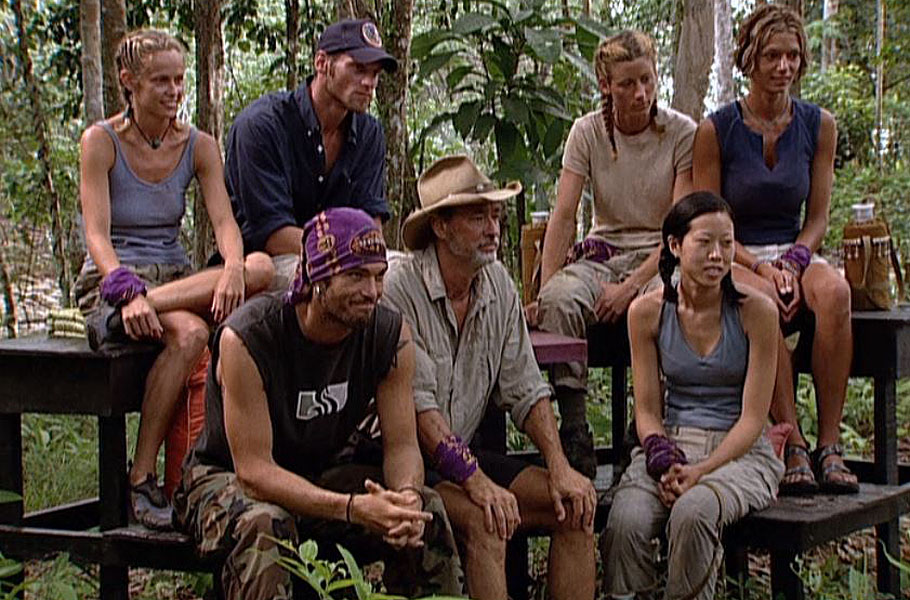 Castaways are given the choice of abandoning their current tribe and joining the rival tribe. The first time it was presented on Thailand and Pearl Islands, nobody took the offer. On Cook Islands, Jonathan Penner and Candice Woodcock jumped ship. 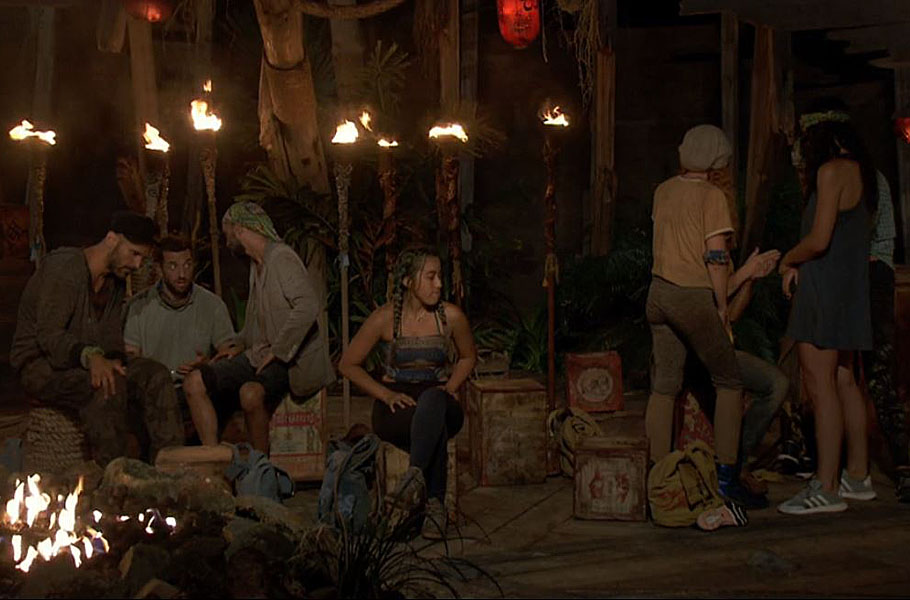 You want drama? You got it. No hiding your tribal politics or dirty laundry during one of these. Two tribes attend Tribal Council and both tribes must agree to vote out one castaway. Malcolm and Wendy were both victims of this twist. 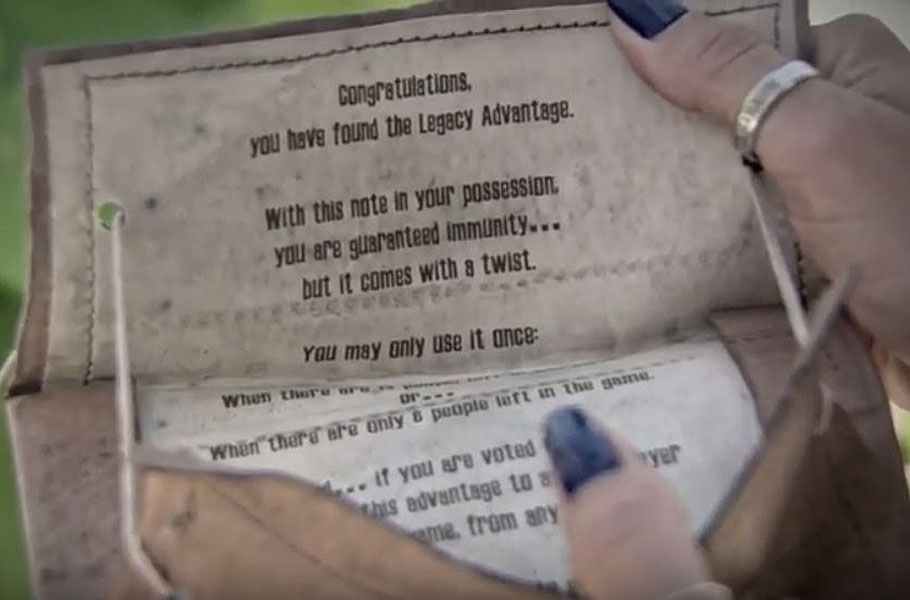 The holder of this special advantage (Hidden Immunity Idol power usually) can will it and its power to another castaway when they are eliminated from the game. It was first used by Jessica on Millennials vs. Gen X who gave the power to Ken McNickle. 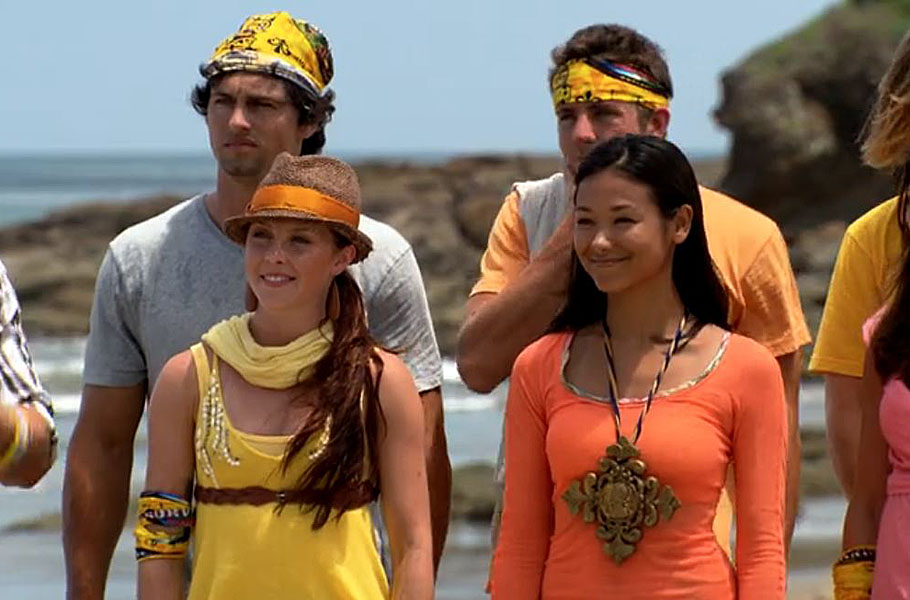 From Survivor: Nicaragua, if used the medallion gives the tribe that possess it an advantage at a challenge. If played correctly, using the medallion usually leads to victory. It is a crucial game-changer. 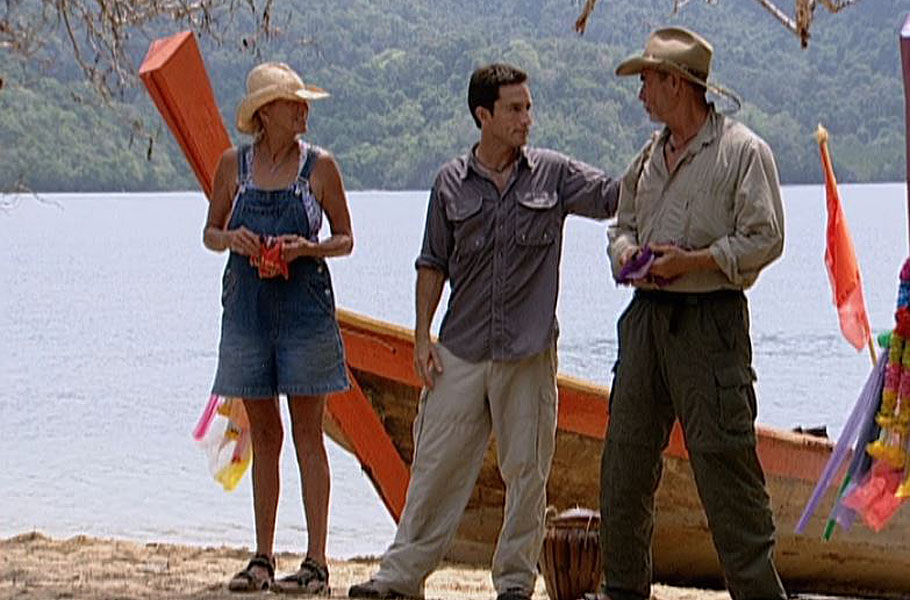 Instead of the producers determining of the make-up of the tribes, tribal leaders pick their teams from players who are present, usually taking turns. 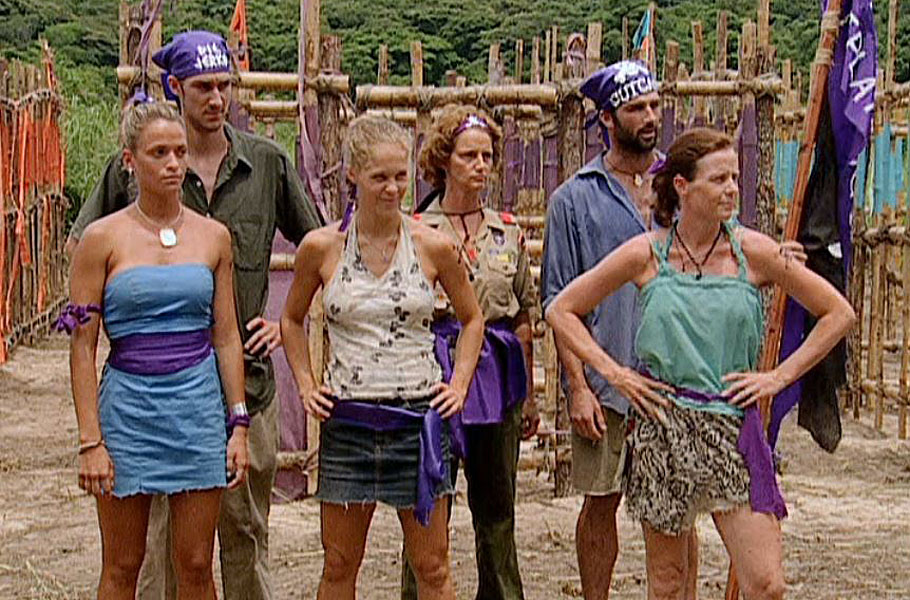 Met with mixed reactions during Pearl Islands, the twist created a tribe from the booted players who competed against the other tribes at a special challenge. If the Outcasts won, they would have the opportunity to vote two of their own back into the game. The Outcasts did win voting Lillian and Burton back in. 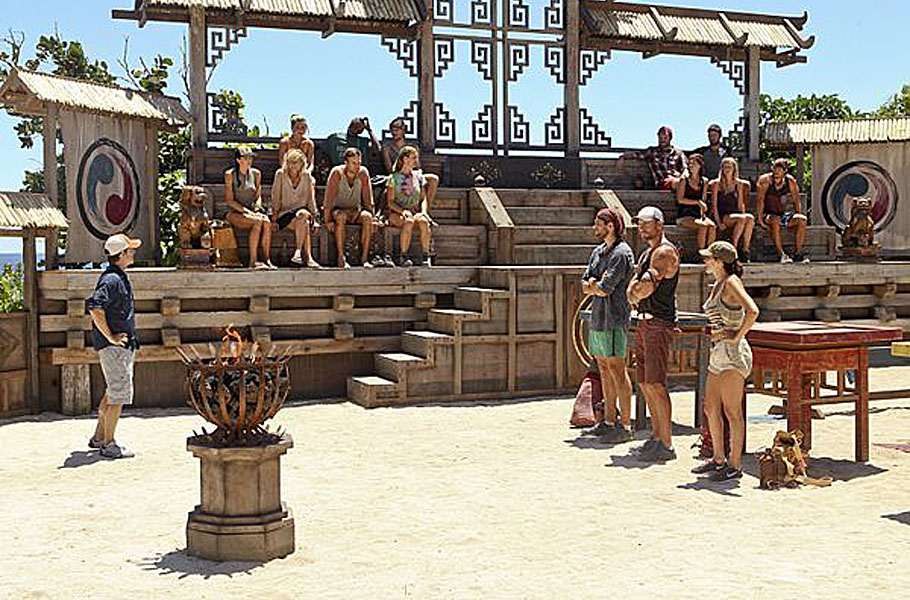 Castaways who are voted out compete in duels in a special arena to eventually win their way back into the game. The other players are usually permitted to attend and witness the duels in person. 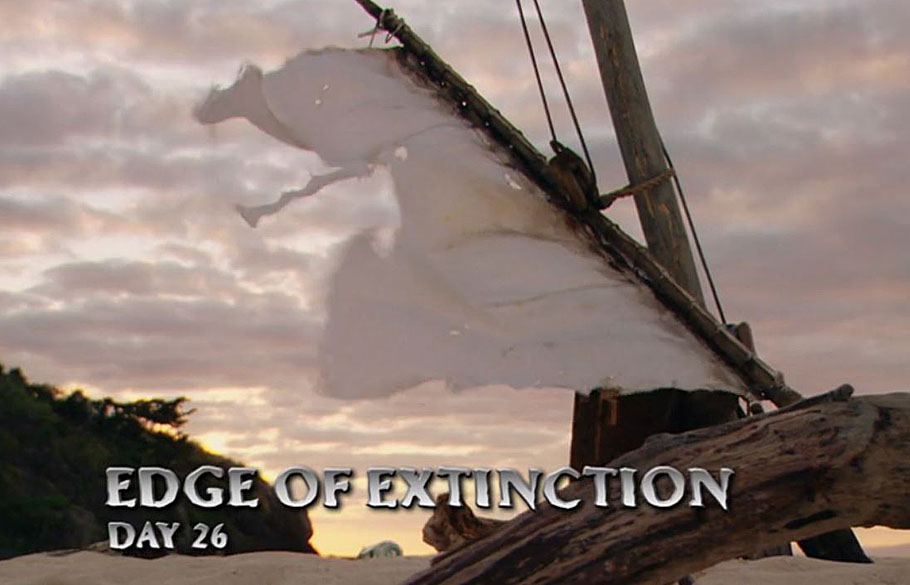 Survivor’s biggest test of patience has a host of eliminated players being sent to an isolated island where they wait to compete against each other to return to the game. Players have the option of quitting the Edge of Extinction and leaving at any time. The twist was responsible for Chris Underwood, who was voted out on Day Eight and rejoined the game on Day 35, eventually winning the Edge of Extinction season much to the chagrin of many fans. 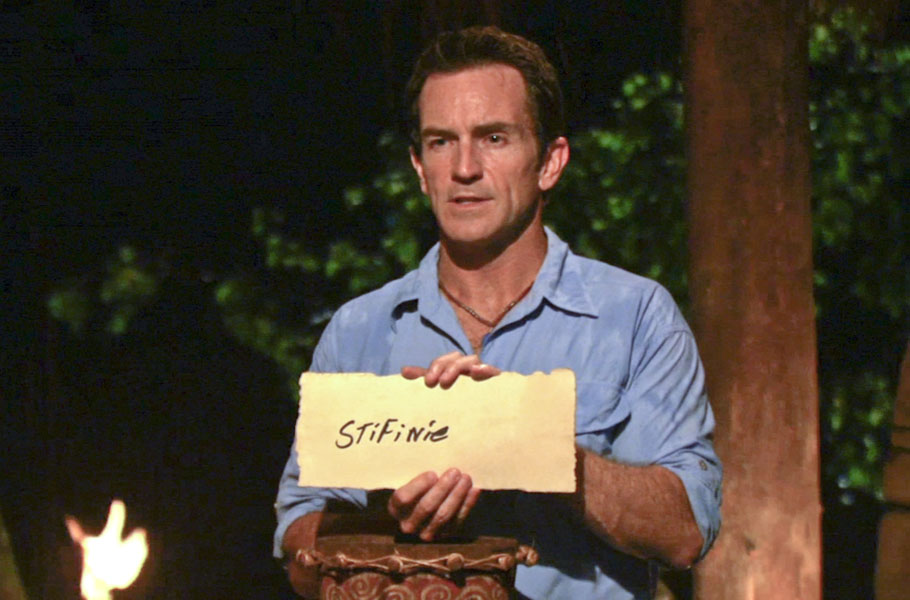 A player wins or is rewarded with an extra vote at Tribal Council. In situations where there is a tight numbers gap between rival alliances, this twist can make the difference flipping the tribal politics. 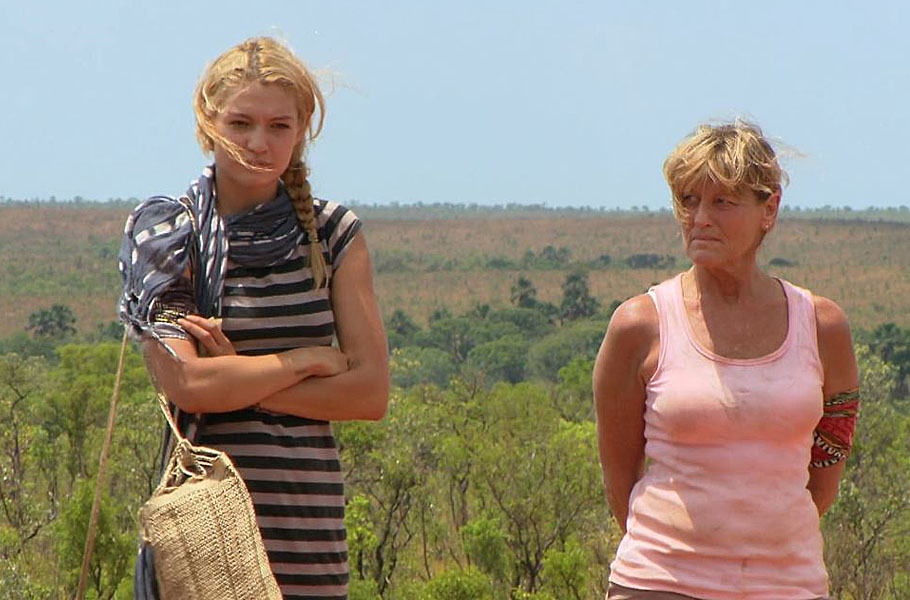 A very brutal twist. Meeting for the first time, the tribes are asked by host Jeff Probst to make a critical decision, usually to vote someone off or pick a leader. The twist ended Rupert’s game in Blood vs. Water where his wife Laura was voted out of her tribe but he was given the chance to switch places with her and he did.

Not something to be messed with and is the perfect counter to the all-powerful Immunity Idols. The trinket is put into play at Tribal Council making an idol null and void. 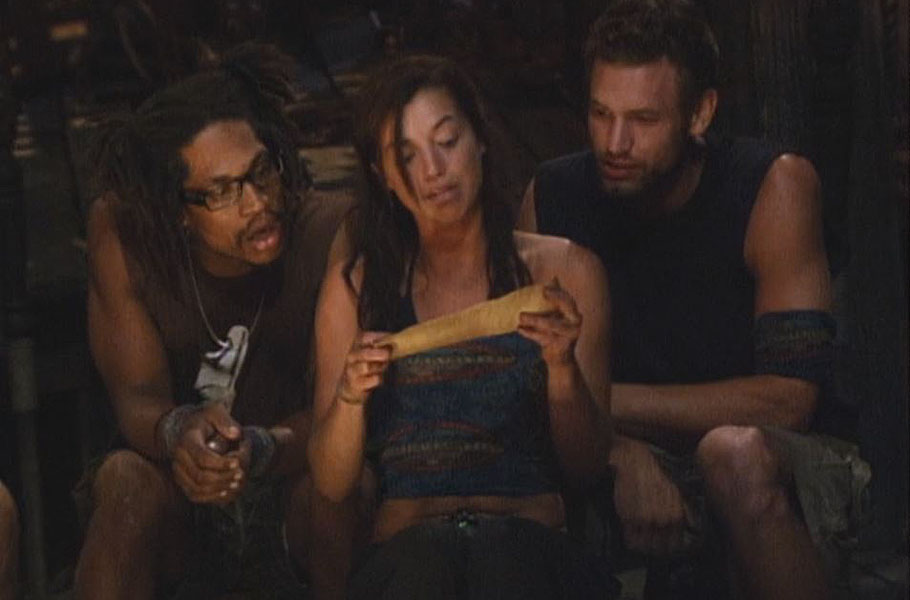 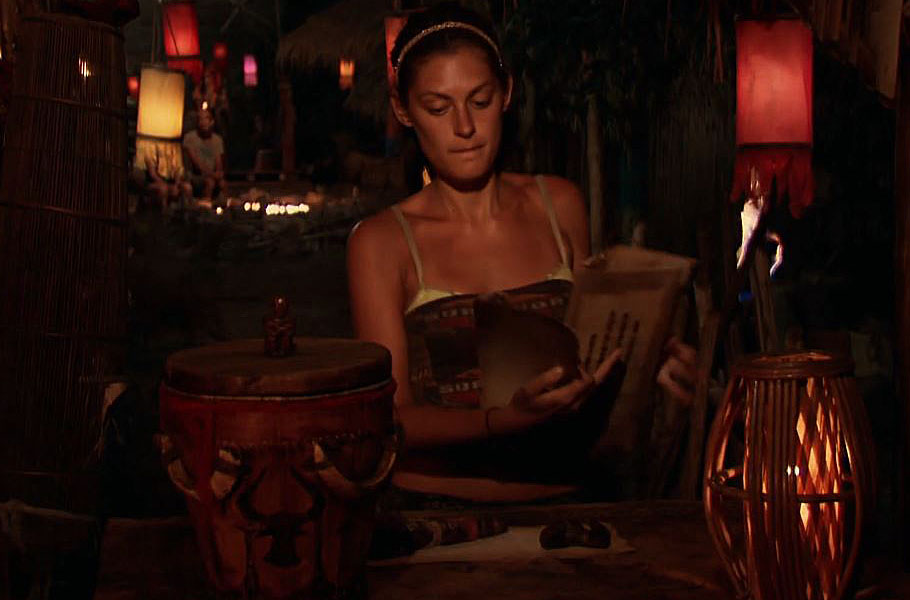 If you make the right choice this tool can make the Final Tribal Council much less worrisome. A castaway can boot someone from the jury preventing them from casting a vote. You have to feel though for anyone who loses their jury reward due to the twist like Survivor: Kaoh Rong’s Neal Gottlieb. 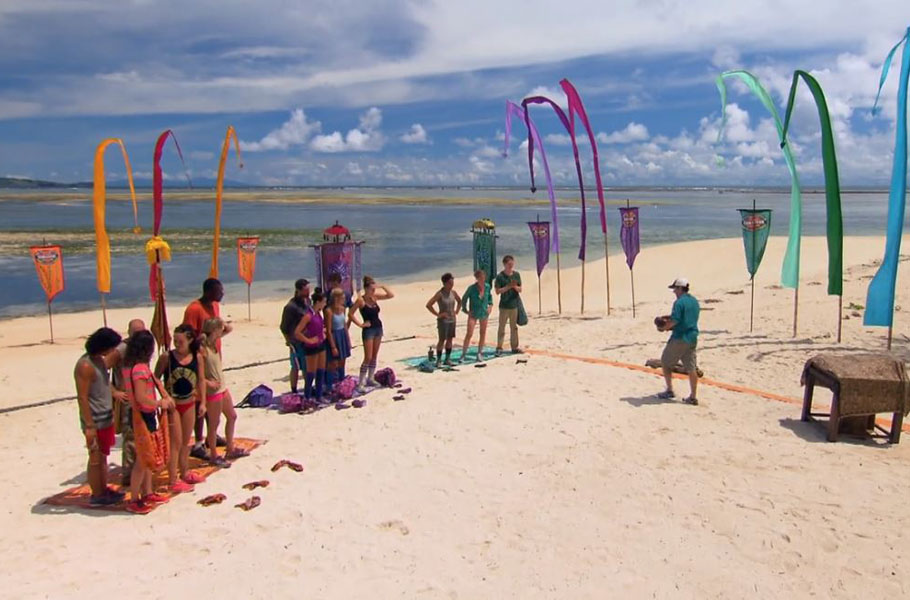 The tribes are brought together and their members are swapped mostly through a random draw. Without a doubt this creates the most confusion as it resets the game for the players and the viewers as well. It has been the direct cause for so many players being put in situations where they don’t have the numbers any more and are summarily voted out of the game. 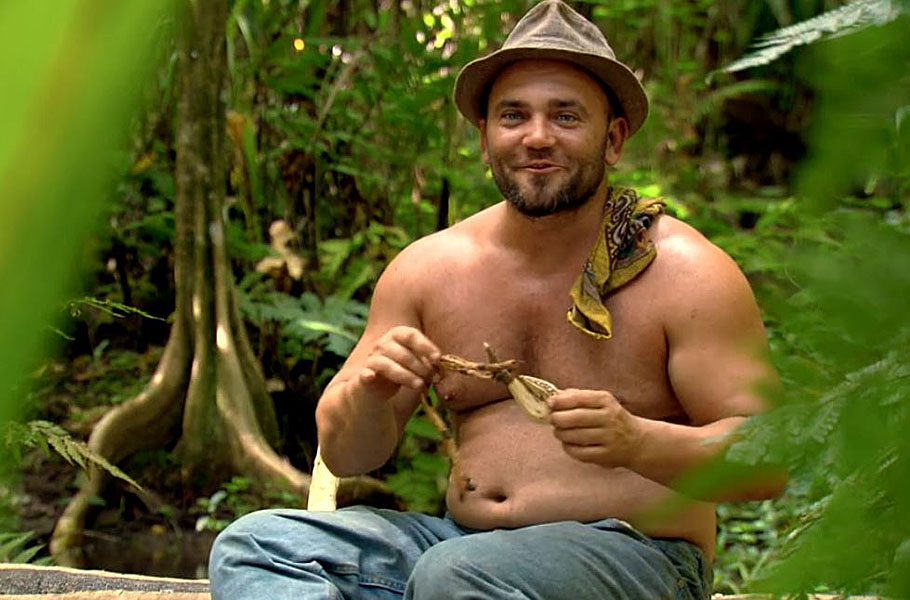 The twist that many fans insist has taken over the traditional gameplay Survivor is known for. Some say the modern game is more about playing idols than game strategy. No matter where you stand on the issue of Hidden Immunity Idols it is very doubtful they will ever disappear based on the drama and unpredictable gameplay they cause every single season since their introduction.