All the Survivor twists rated: Part One - globaltv
Your browser is not fully supported. We do our best to optimize our websites to the most current web browsers. Please try another browser. ×
IN PARTNERSHIP WITH

Who knew that a small idol that can fit in your hand, a piece of paper or a medallion could pave the way to a million dollars? In the game of Survivor, twists and advantages are as much a part of the game and the show as Jeff Probst, unpredictable tropical weather and blindsides. Over Survivor’s history, the producers have thrown every twist and turn at the players and are still coming up with more every season. We decided to take a look back at all of the Survivor twists and rate them based on how they affected the game, how much entertainment they brought to the show. Agree? Disagree? Here is our countdown. 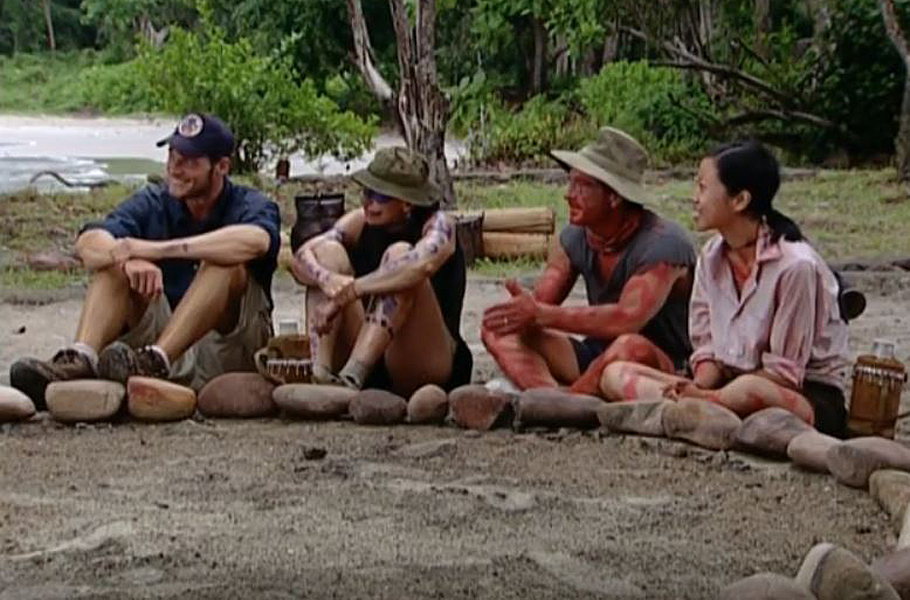 The players are led to believe their tribes are merging but they aren’t. It often leads to the players prematurely formulating strategies and not much else. 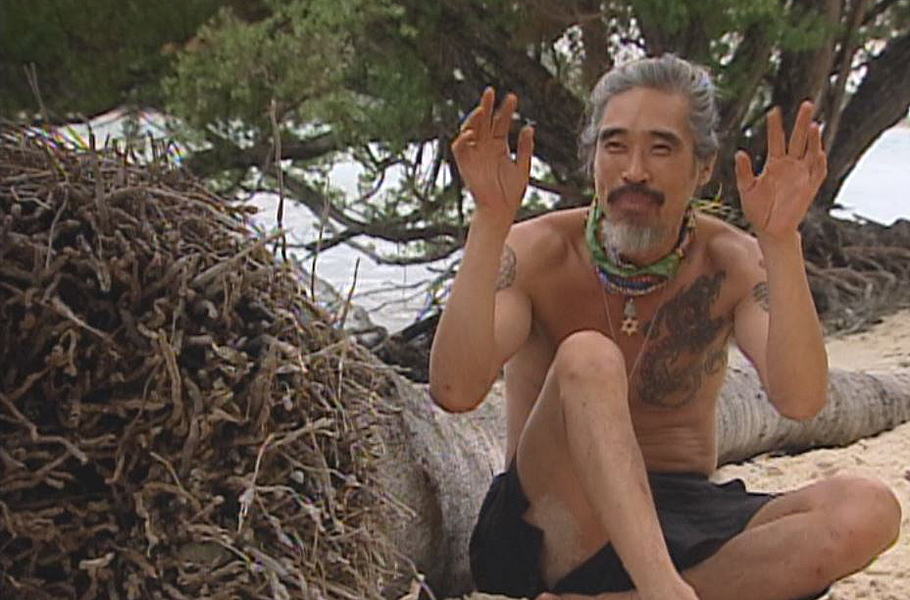 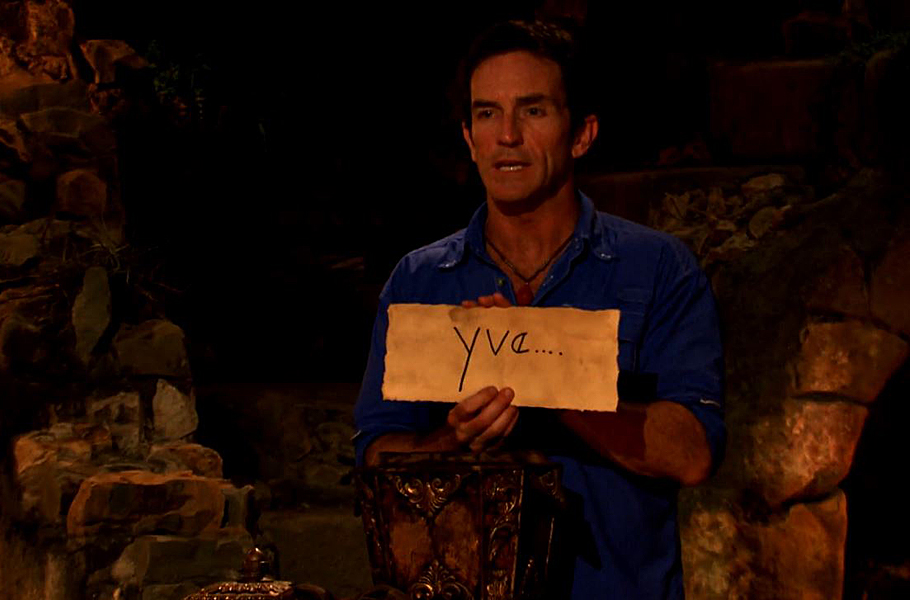 Two tribes are sent to Tribal Council where they both vote out a member. It first came into play during Pearl Islands where both the Drake and Morgan tribes lost a challenge to The Outcasts. As their punishment, the tribes had to vote out a member each. Since Pearl Islands, the twist has been used in eight other seasons of Survivor. Besides gathering some info, it is more for dramatic effect than anything else. 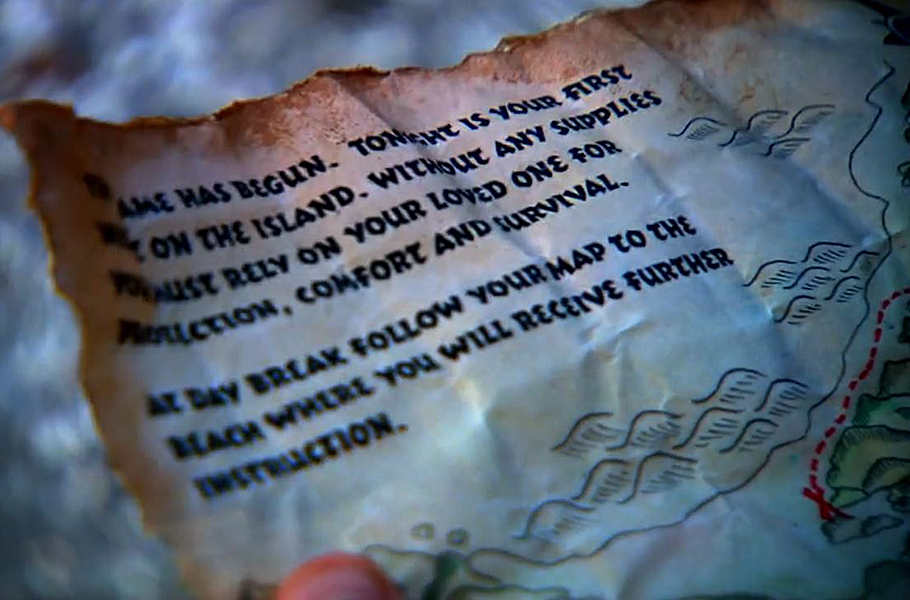 Players are paired off the day before the game begins leading them to believe they would be playing together when in fact they were on opposite tribes. The twist was used in Blood vs. Water and San Juan del Sur. Besides adding confusion and surprise to the first episode the twist doesn’t have much value. 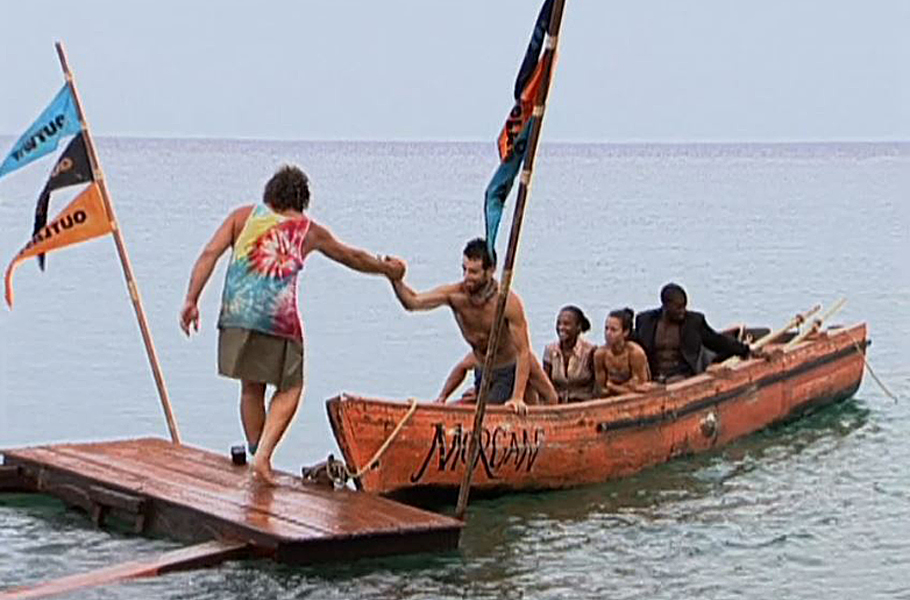 Fitting with the Pearl Island pirate theme where it was first brought into play, the tribe that wins a reward challenge gets to steal a player from the opposing tribe for a determined amount of time. Rupert was kidnapped from the Drake Tribe but later opted to return to them. Other kidnapped castaways include Kathy Vavrick-O’Brien, Nate Gonzalez, Jaime Dugan, Leslie Nease, Dave Cruser and James Clement. 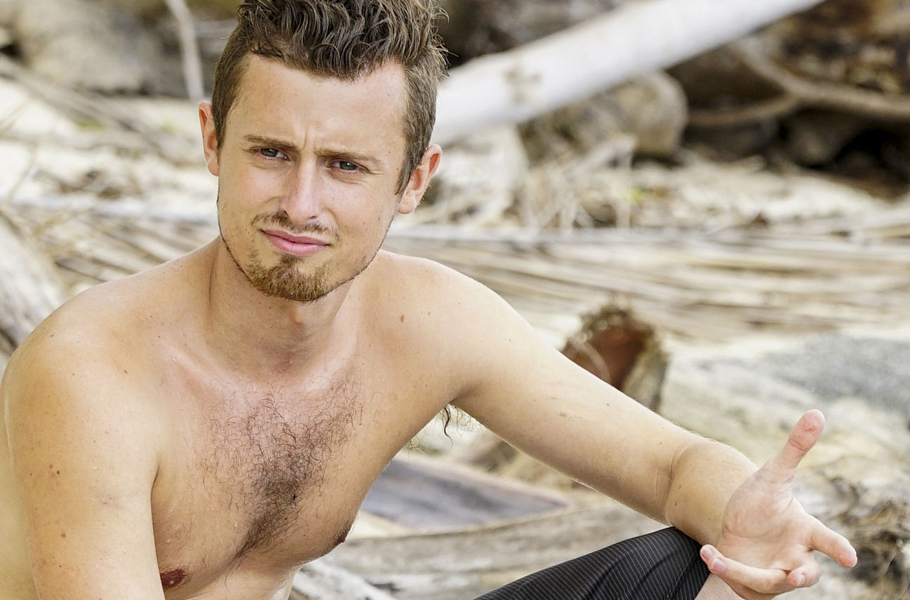 A player has the ability to take a reward from another castaway. This can cause obvious personal issues especially if it is a Loved One’s Visit. 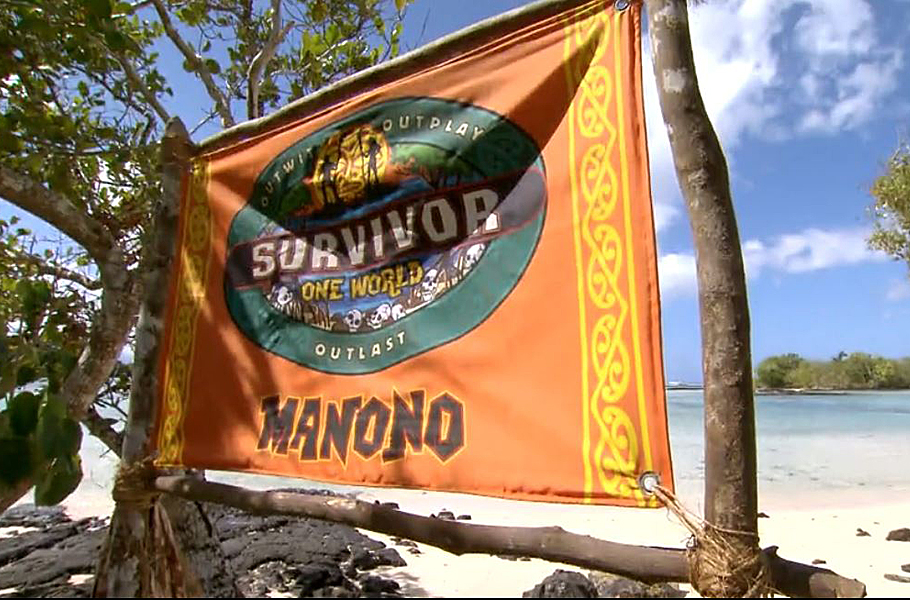 Competing tribes are forced to sleep, eat and socialize in one camp on one beach. The tribes can decide to work together or not. That’s entirely up to them. While it did provide for some interesting scenarios, it didn’t drastically change the game. 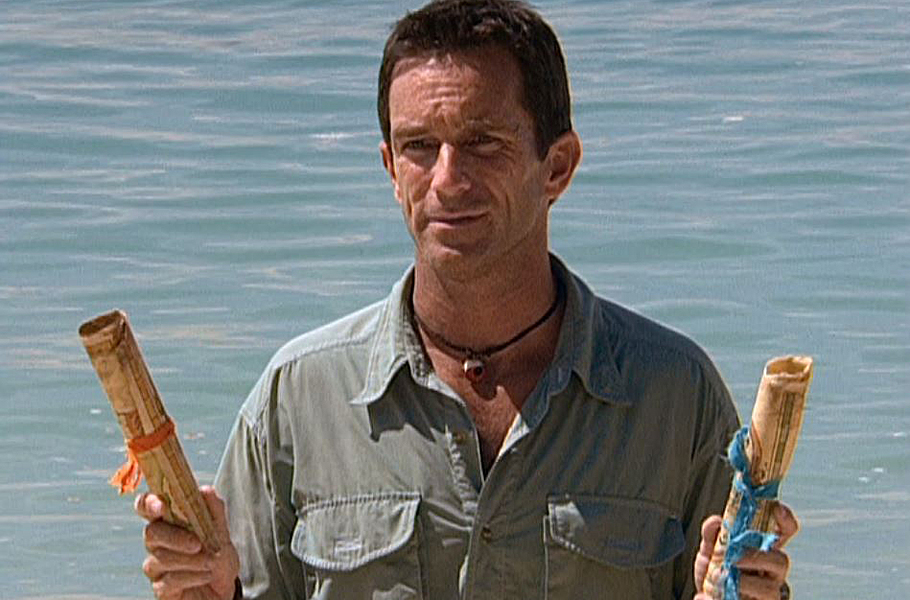 The pirate-themed Pearl Islands and also All-Stars featured this twist where there was a buried treasure chest back at camp. Clues as to the whereabouts of the chests were given to the winners of the Reward Challenges. In Pearl Islands, the chest has luxury items and in All-Stars bags of rice. The twist did provide for a great eventual reward although receiving more food is definitely a good thing.